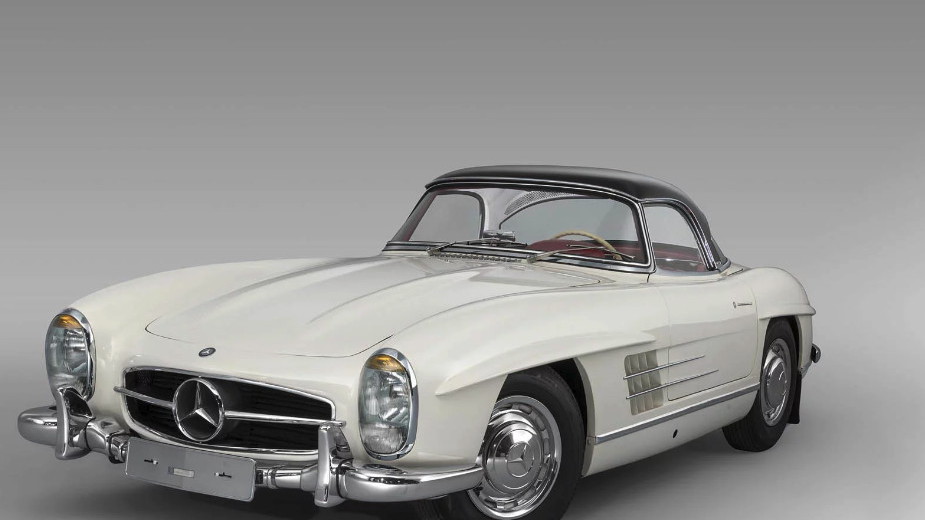 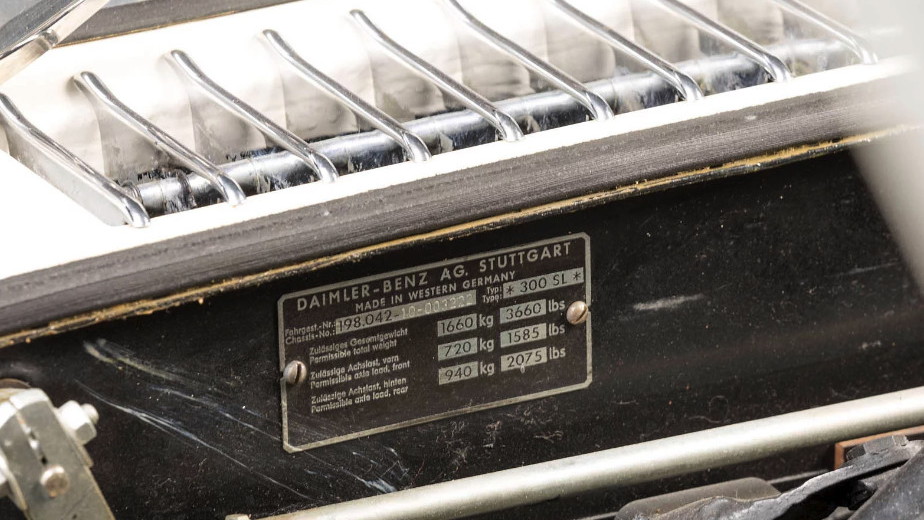 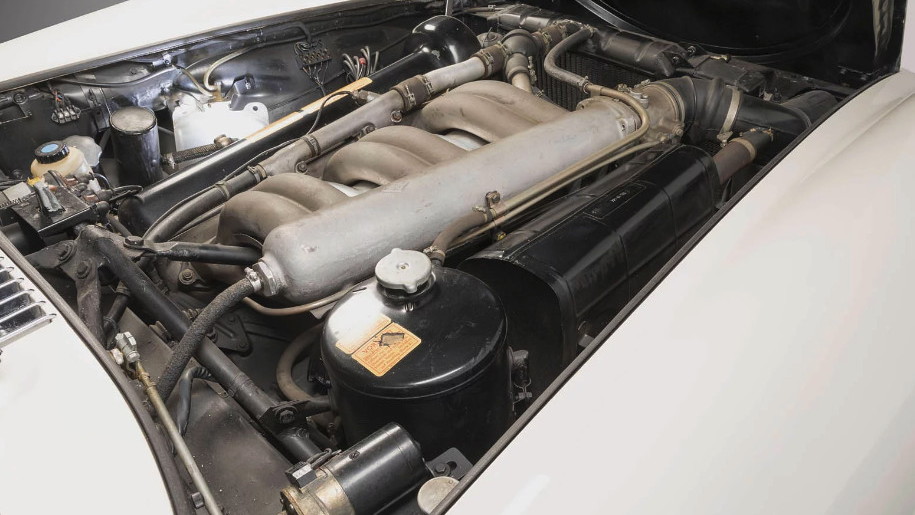 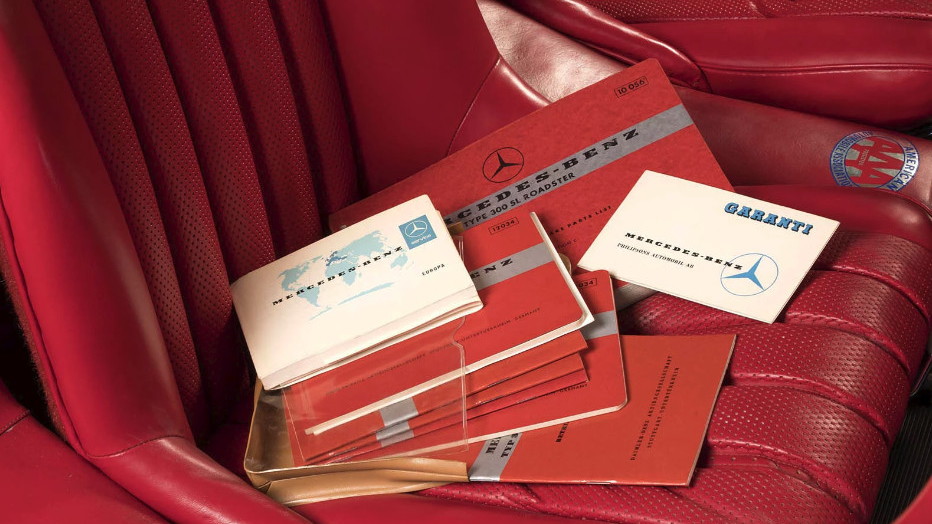 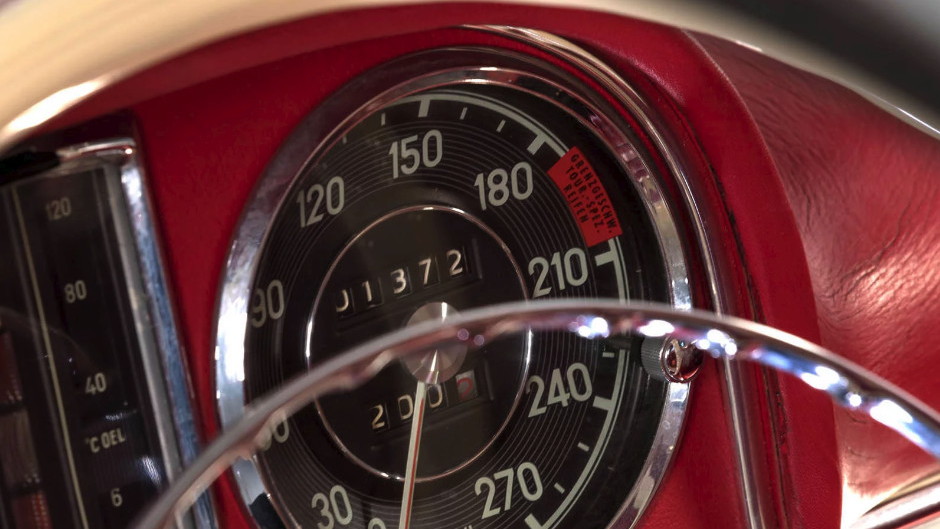 Pre-auction estimates pegged the value of this unrestored 1963 Mercedes-Benz 300SL Roadster at somewhere between $1.8 million and $2.4 million. Well, the car just crossed the auction block at Artcurial's Le Mans Classic sale where it fetched nearly $3.7 million. That's quite a bit more than expected, and it's also the most anyone has ever paid for a 300SL, at least as far as public records are concerned.

Why so much? This particular car was owned by a Swedish doctor, and he didn't drive it very much. He had a 300SL coupe that saw a lot more road action. The odometer on this all-original 300SL reads just 1,372 kilometers. That's only 852 miles, and that's why the white paint and stunning red interior look to be in remarkable shape. Living an easy life in a climate-controlled garage doesn't hurt, either.

For those on the hunt for a 300SL of their own, it's unlikely that you'll ever come across one as original and with fewer mileage than this one. This also happens to to be part of the last batch of 300SLs ever built. Per its VIN, Mercedes-Benz built just ten more cars after finishing this one. Since it's a late example, it boasts an aluminum engine block and four-wheel disc brakes, too.

There's one curious item we noticed as well. Mounted to the central transmission tunnel is a sticker for AAA. Why would a Swedish-owned 300SL have a AAA sticker placed atop its transmission tunnel? Perhaps a few of those 852 miles took place on American soil? Or maybe the owner just thought it was a funky reminder of a past trip?

Whatever the answer, it clearly has no effect on the value of the car. This is a stunning example and it should help raise the value of other Mercedes-Benz classics.

At least that's what I keep telling myself as I stare at my own 1974 Mercedes-Benz 280 sedan. Remove a few zeroes from the price and they're basically the same car, right? Anyone?