We shouldn't expect any new model lines from Rolls-Royce after the latest comments from the brand's CEO, Torsten Müller-Ötvös. The executive told Autocar in an interview published Wednesday that the Rolls-Royce lineup is now complete following the Cullinan SUV's launch in May.

The Cullinan marks the luxury marque's fifth model line and sits alongside the Dawn, Ghost, Phantom, and Wraith. When pressed on the idea of a smaller SUV to capitalize on the booming market, Müller-Ötvös essentially ruled it out.

"I’d never say never, never, never, but we don’t currently have any plans to expand our model lineup any further," he said. The Rolls-Royce boss added the strategy is to maintain a high-end price point and not chase volume. Plus, customers showed little interest in a smaller ultra-luxury SUV, per Müller-Ötvös. 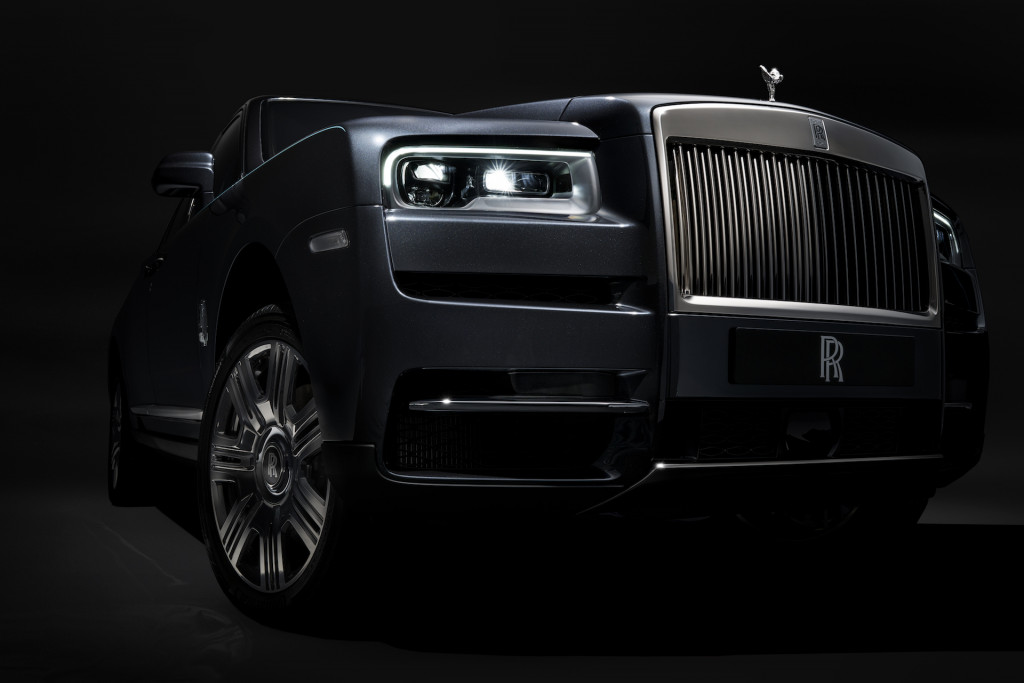 Yet, it's all good news surrounding the Cullinan. Early sales of the SUV have far exceeded projections and customer feedback has been "brilliant."

Müller-Ötvös hardly minces words. The executive rather famously called out Aston Martin and its Lagonda brand during the 2018 Geneva motor show to say the rival marque has "zero clue" on how to attract the consumers his brand courts. He was responding directly to Aston Martin design chief Marek Reichman, who drew parallels between Rolls-Royce and "ancient Greece." Reichman also called the brand an "imperfect package for luxury."

Lagonda plans to directly challenge Rolls-Royce with its own ultra-luxurious SUV in the future. However, Aston Martin will position Lagonda as an electric car brand. Rolls-Royce has insisted it won't launch its own electric vehicles until the technology and charging infrastructure meets its standards.