Much like the McLaren Senna, racing driver Bruno Senna has a large name to live up to.

Bruno is the nephew of Ayrton Senna, one of the all-time greatest racing drivers. McLaren has named its newest hypercar the Senna to honor the late great motorsport hero but also to highlight just how focused of a machine it is. To dive more deeply into this relationship, McLaren invited Bruno to sample the car and share his thoughts.

"I've waited a really long time for a road car to perform like a race car. And this is it. This is the real deal."

That's how Bruno begins his dive into a car which bears his name and that of his late uncle. He's right to call it the real deal considering that McLaren has built a turbocharged monster that can rocket from 0-62 mph in just 2.8 seconds. It's also capable of generating over 1,700 pounds of downforce, which means the Senna will dig itself more closely to the ground in order to get around a corner as quickly and precisely as possible. 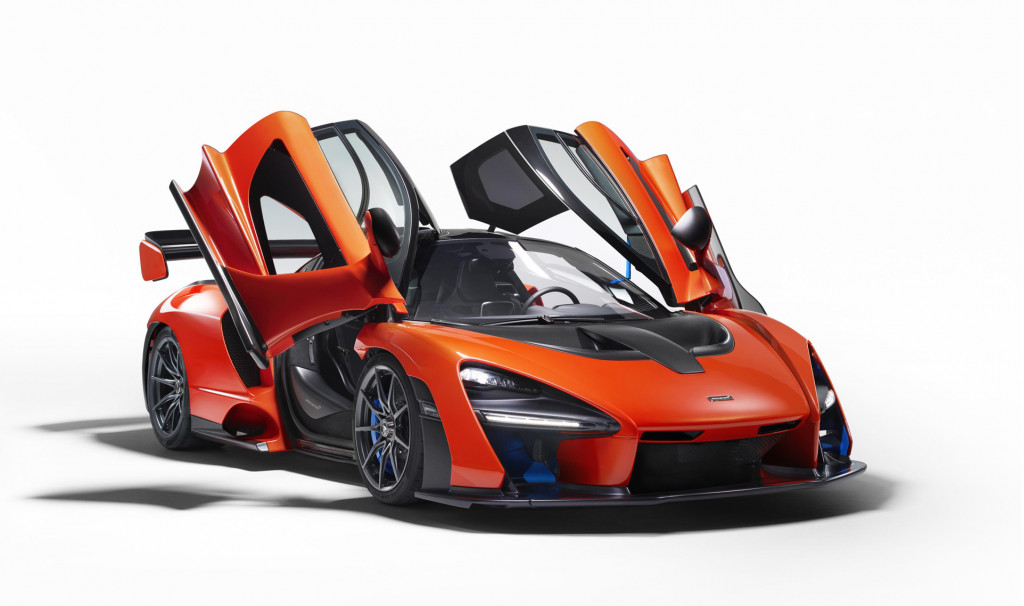 "It's literally the most brutal, fastest road car I've ever driven."

We can't argue with him when you dive more deeply into just what the Senna can do. McLaren utilized carbon fiber while building the Senna, which results in a curb weight of just 2,641 pounds. Pair that with a 4.0-liter twin-turbocharged V-8 engine producing 789 horsepower, and magic is waiting behind the press of a start button.

The video above is filled with plenty of lovely visuals, but there are also some great shots showing the bits that help the car slice through the air so quickly. A few shots reveal the active aero elements at play. It's all undercut but Bruno's voice explaining what he's experiencing and how the car is working with him to make him go incredibly fast on the track.

To claim that a road car behaves like a single seat race car is incredibly high praise. It must be the validation that puts a smile on even the face of a McLaren engineer. And it proves the car is worthy to wear the badge that reads "Senna." Now what about that track-only Senna GTR?