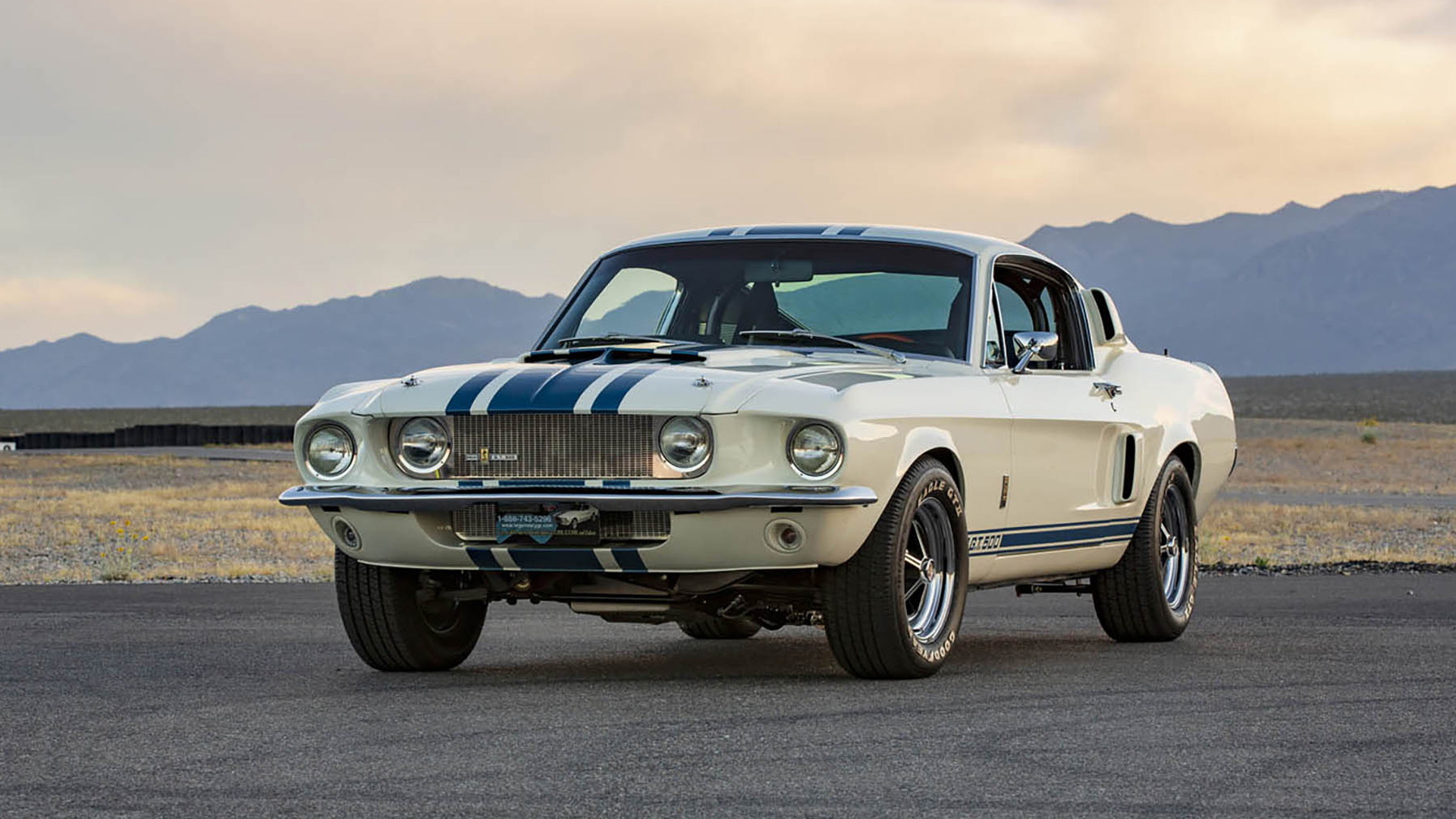 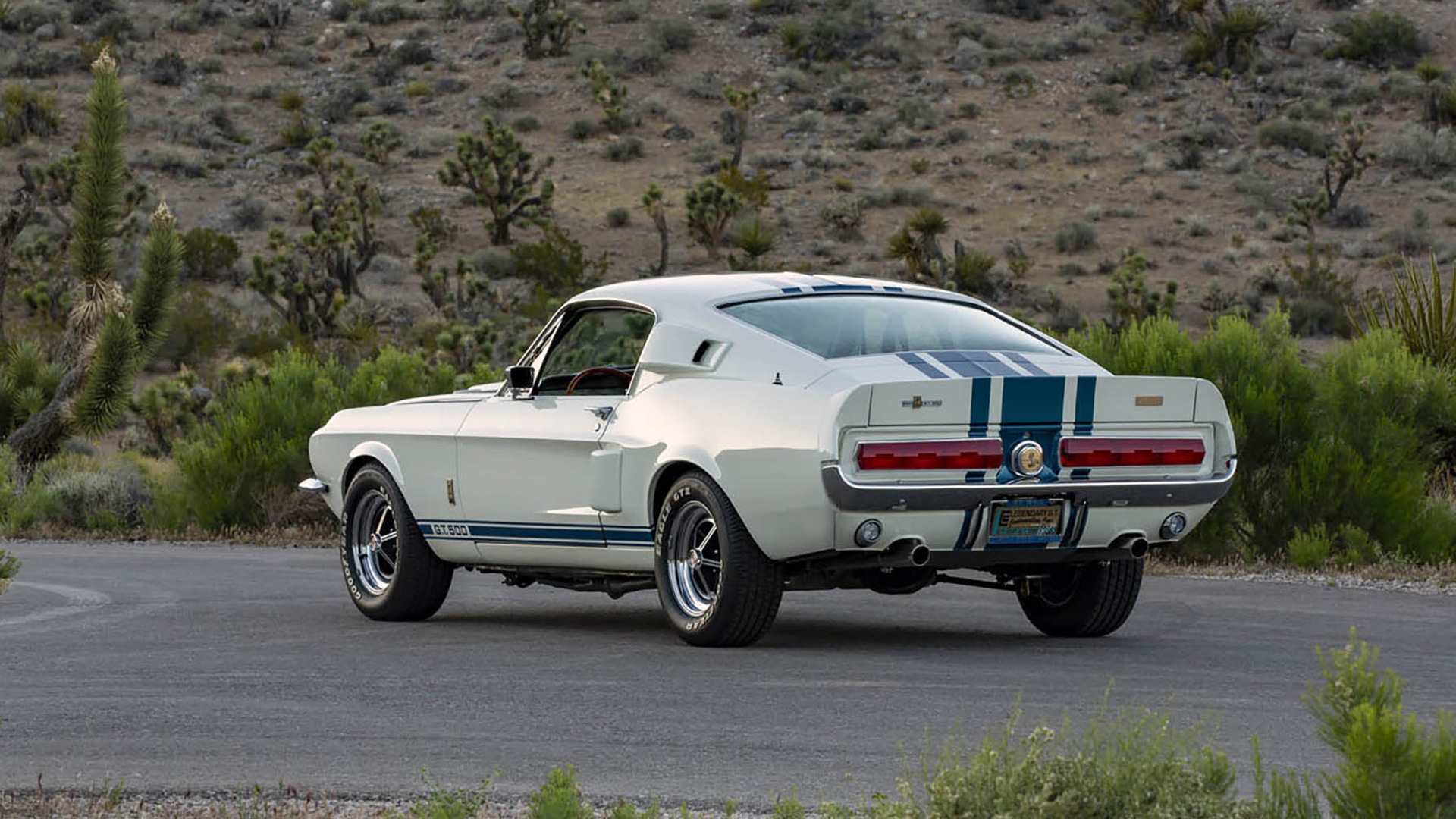 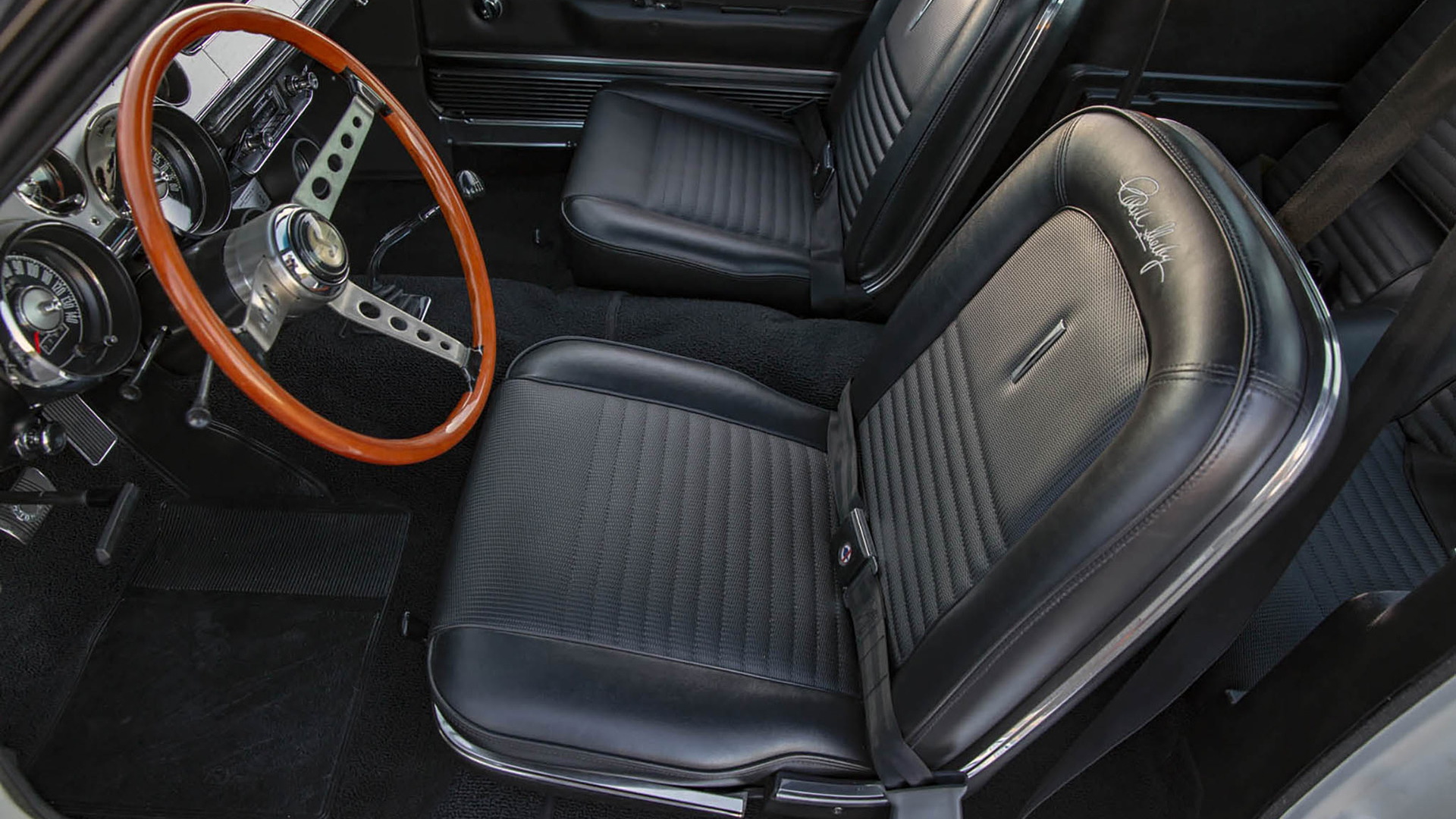 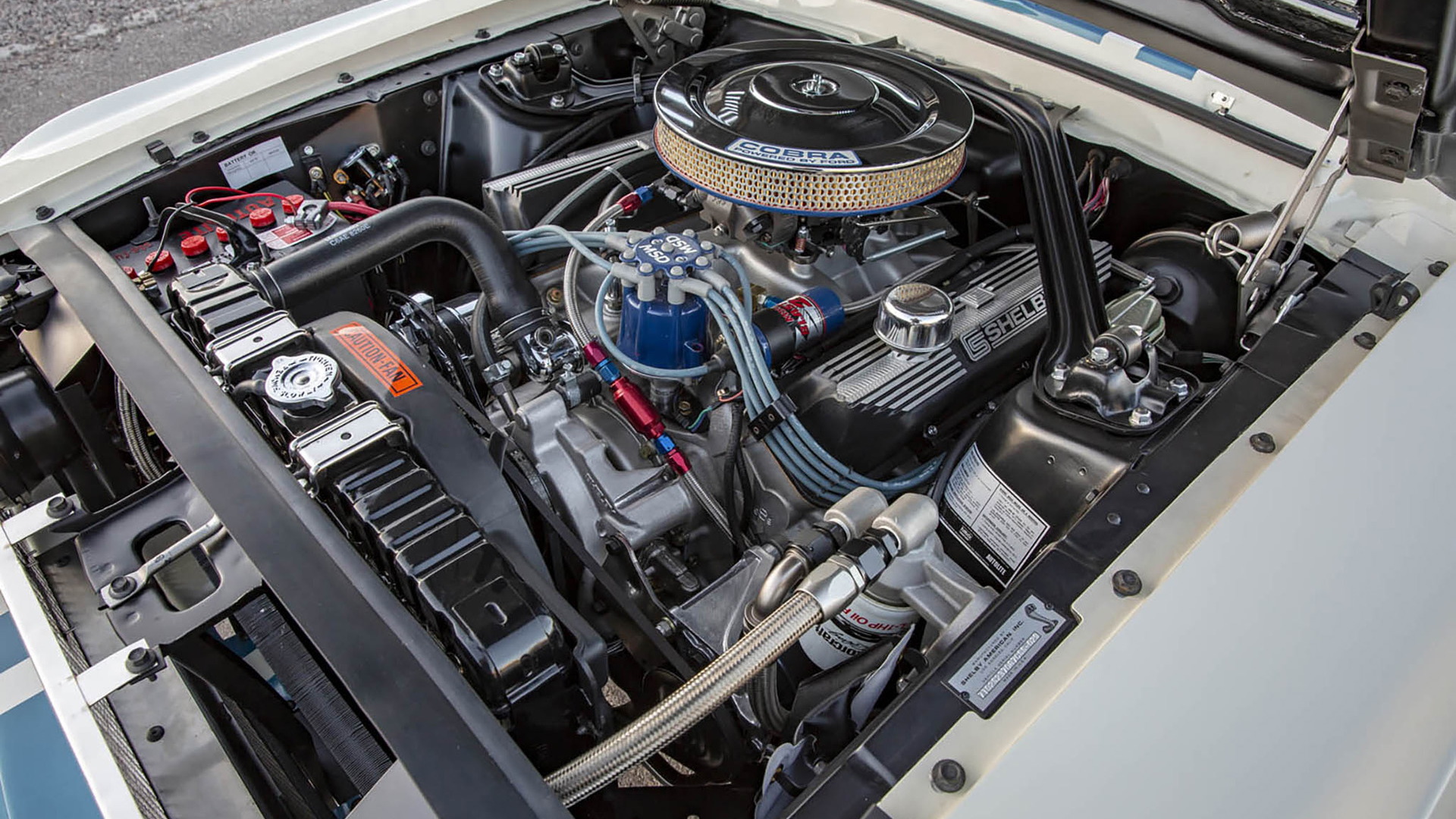 As the saying goes, “better late than never.”

During the 1960s, Shelby built a demonstration Mustang for Goodyear powered by a lightweight 427-cubic-inch race engine lifted from a Le Mans-winning Ford GT40, branding the car the Shelby GT500 Super Snake in the process. It was thought to be producing 520 horsepower upon its debut, which was a crazy figure for the time.

Seeing the opportunity, Shelby dealer Don McCain was keen to get a run of the cars built but the expense of the project meant only the one demonstration model came to life. It last went up for sale in 2013, with its buyer parting with $1.3 million to secure it.

The company will use original 1967 Mustang donor chassis and keep the original Ford VINs, but will include a Shelby serial number for the official Shelby registry. Or should the buyer desire, an original 1967 Shelby can be used, though naturally this will cost extra.

A race-inspired 427 V-8 will remain the heart of the car, with the peak output to come in at 550 hp. Both aluminum and cast-iron blocks will be available, backed by a four-speed manual transmission. Just like the original, the cars will have disc brakes and the famous triple stripes.

As a bonus, buyers will also receive an original signature by Carroll Shelby and Don McCain, who have both passed away. You might be wondering why Shelby has a stack of their unused signatures, especially those from McCain. It turns out McCain remained close to Shelby throughout the years and promoted the idea of a rebirth of the Super Snake program. He signed ten dash plaques for the cars, as did Carroll Shelby.