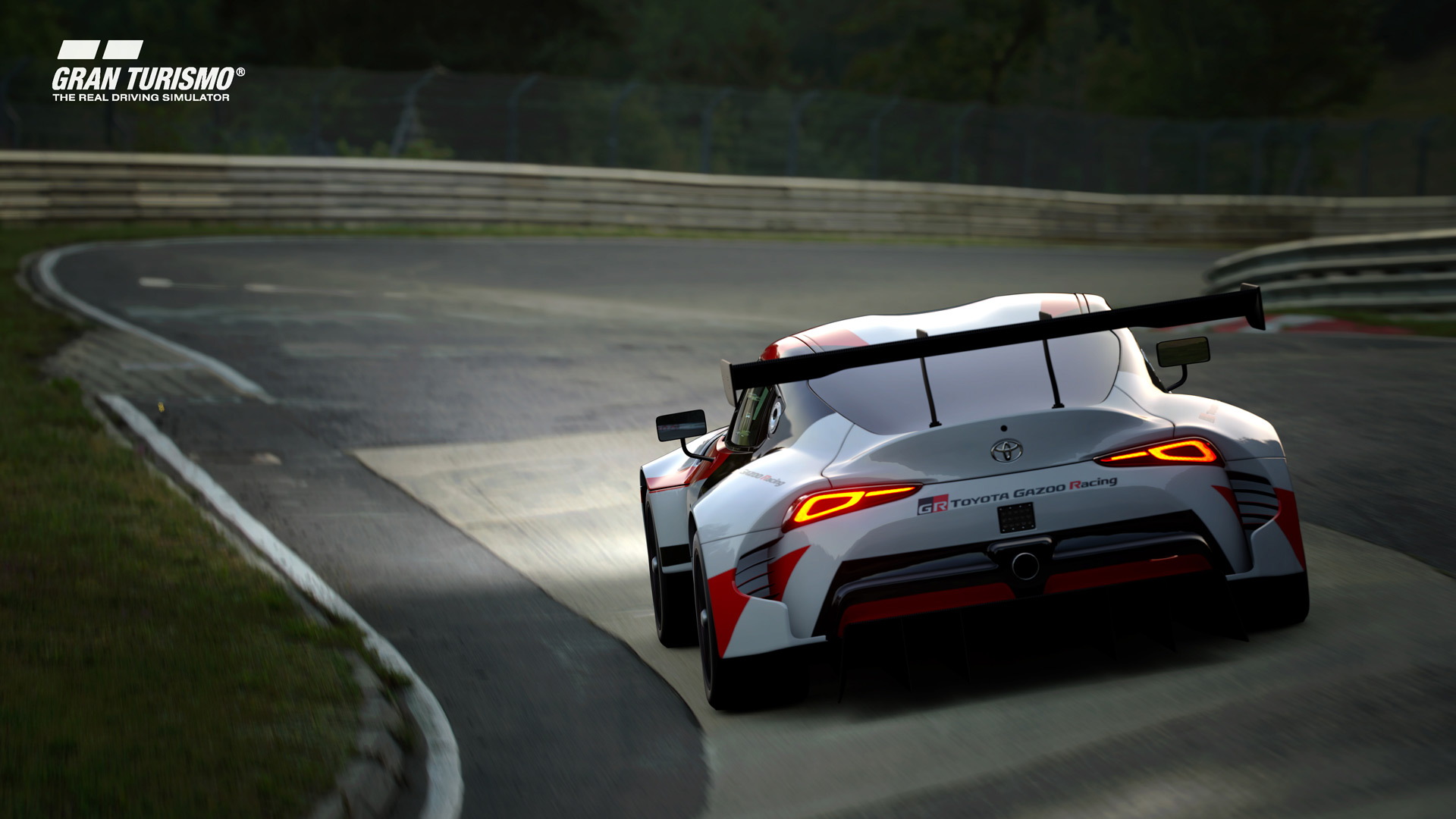 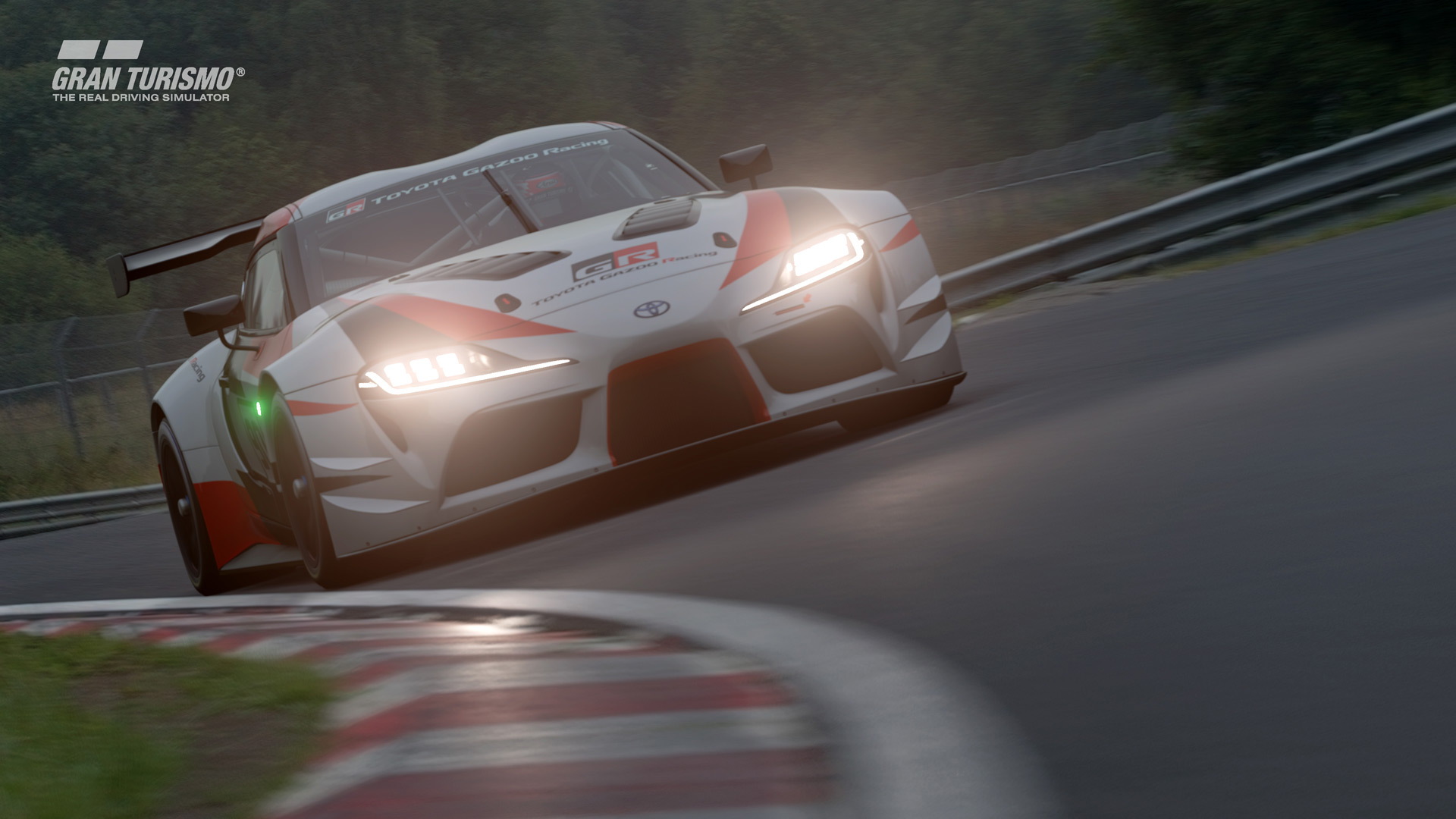 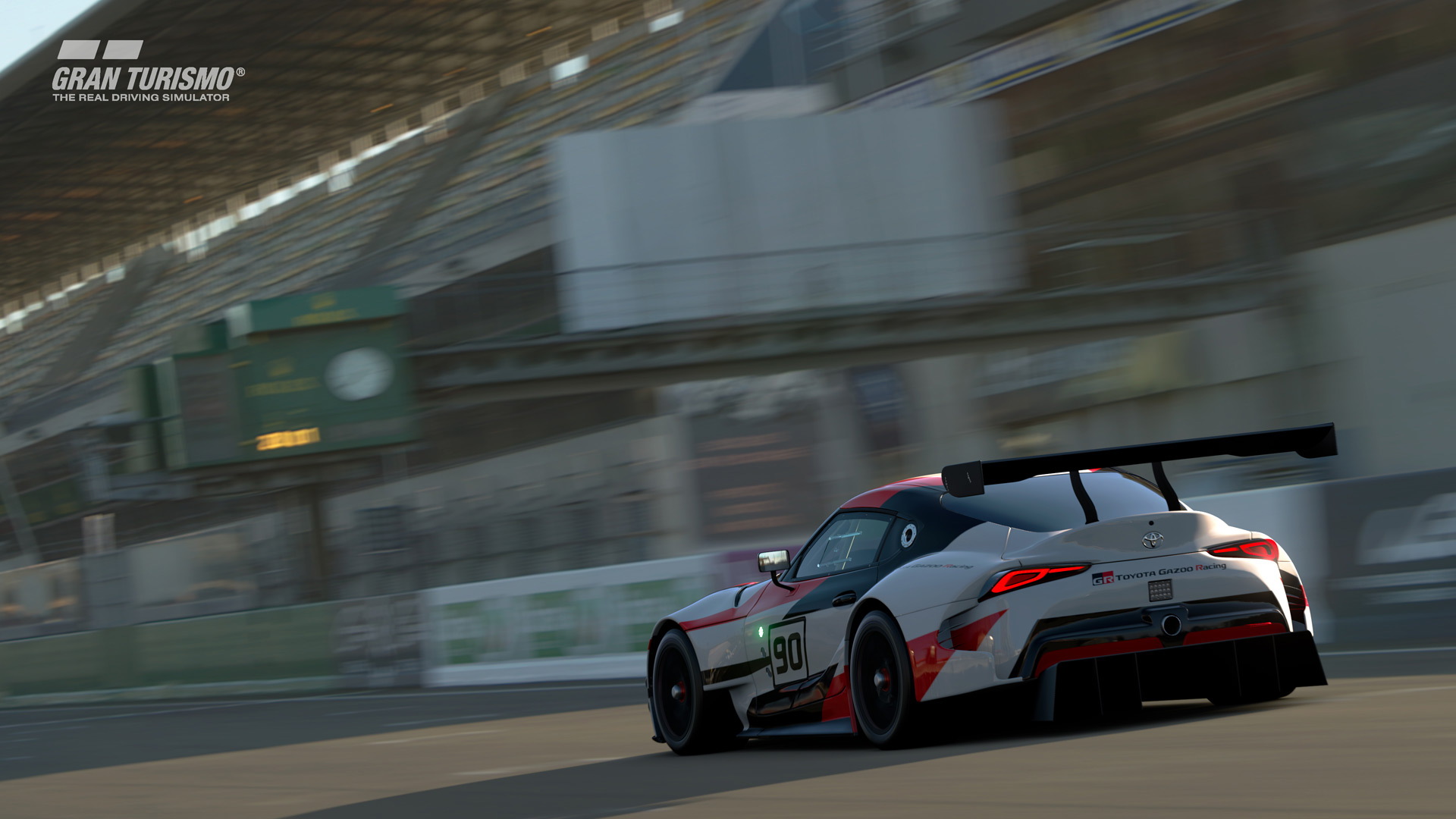 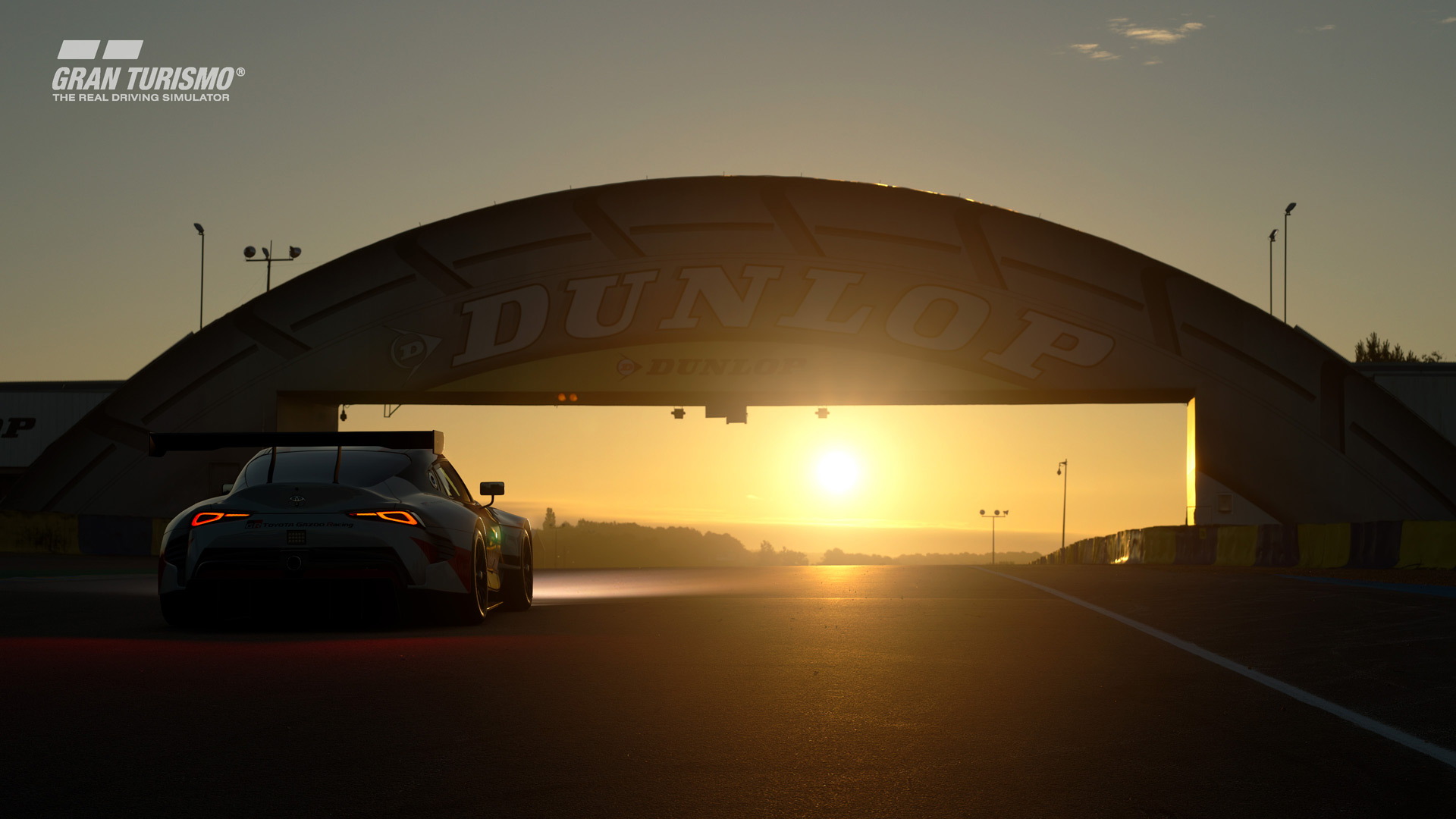 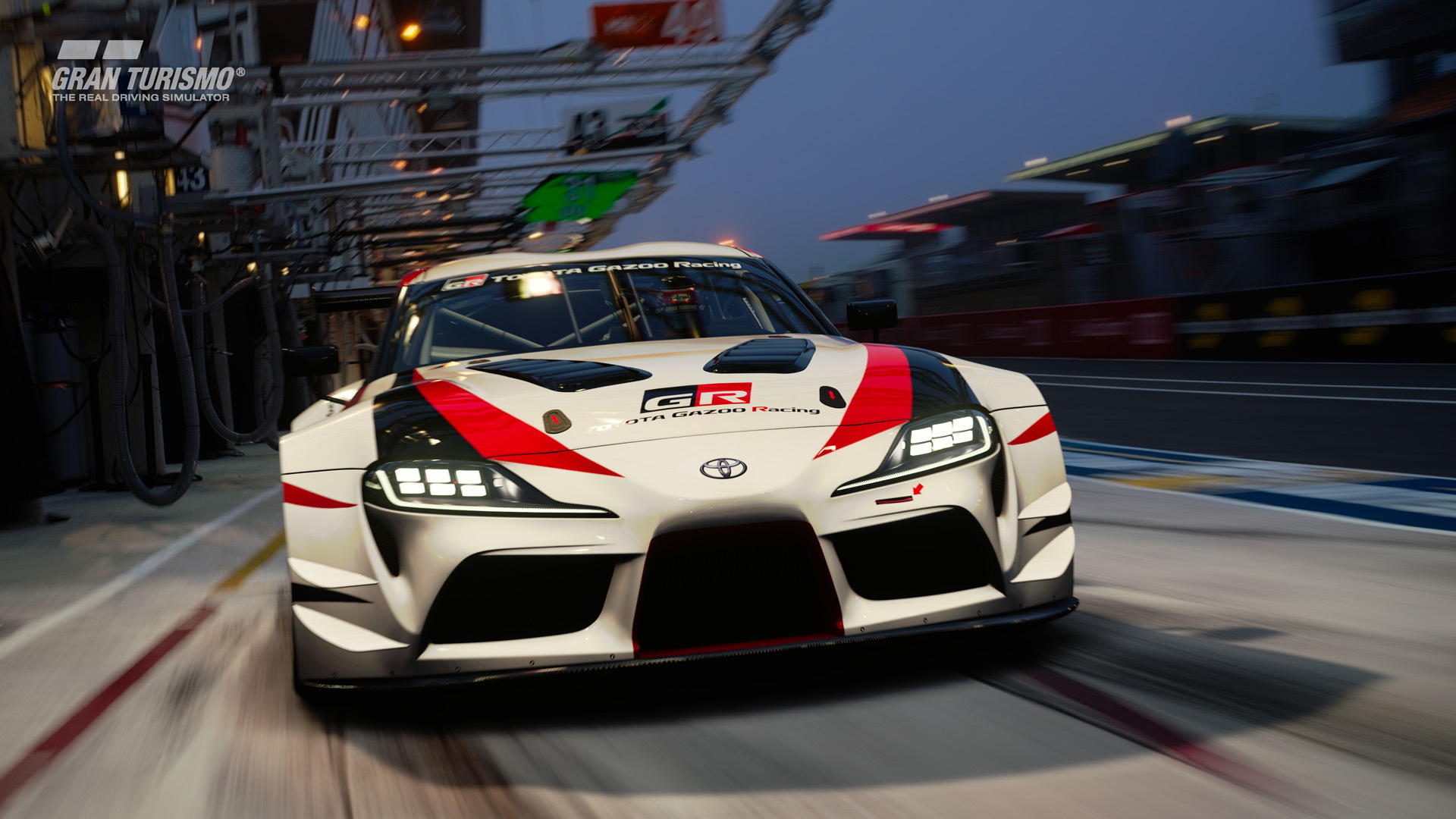 Toyota's new Supra won't reach showrooms until next year but you can already test the car, or at least a concept of it, in the latest update for the “Gran Turismo Sport” video game on Sony's PlayStation 4.

The concept is the GR Supra Racing concept that Toyota rolled out at last month's Geneva auto show, a race car indicative of what a GTE-spec version of the upcoming fifth-generation Supra might be like.

It features a front-mounted engine and rear-wheel drive and an interior stripped of all but the bare essentials. From these screen shots, it appears that every element of the concept was meticulously modeled for the game, from the aggressive exterior to competition-spec cabin. Other Toyotas featured in “Gran Turismo Sport” include the 2000GT, a Mk4 Supra, and the latest TS050 Hybrid Le Mans prototype race car.

As for the actual Supra we'll see in showrooms, there are rumors the debut will take place next January at the 2019 Detroit auto show. Power will come from a standard 3.0-liter twin-turbocharged inline-6, paired to an 8-speed automatic transmission. A more powerful powertrain with hybrid technology, possibly in a GRMN version of the car, is also expected.

Finally, don't be surprised if we eventually see Toyota take the new Supra racing. Toyota confirmed the GR Supra Racing concept is built to GTE specifications, suggesting participation in either the World Endurance Championship or WeatherTech SportsCar Championship is possible for the new Supra, or perhaps even both.