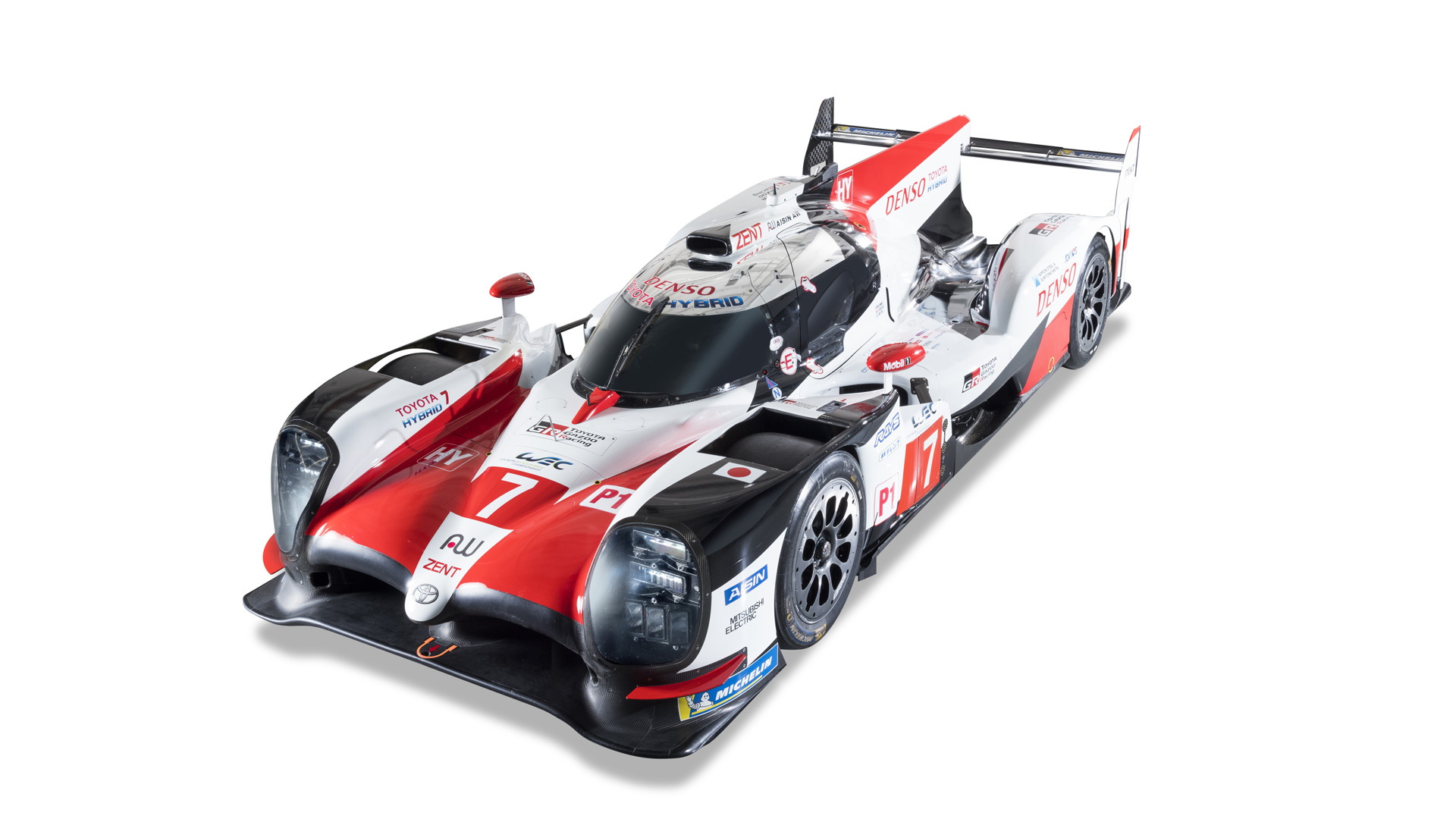 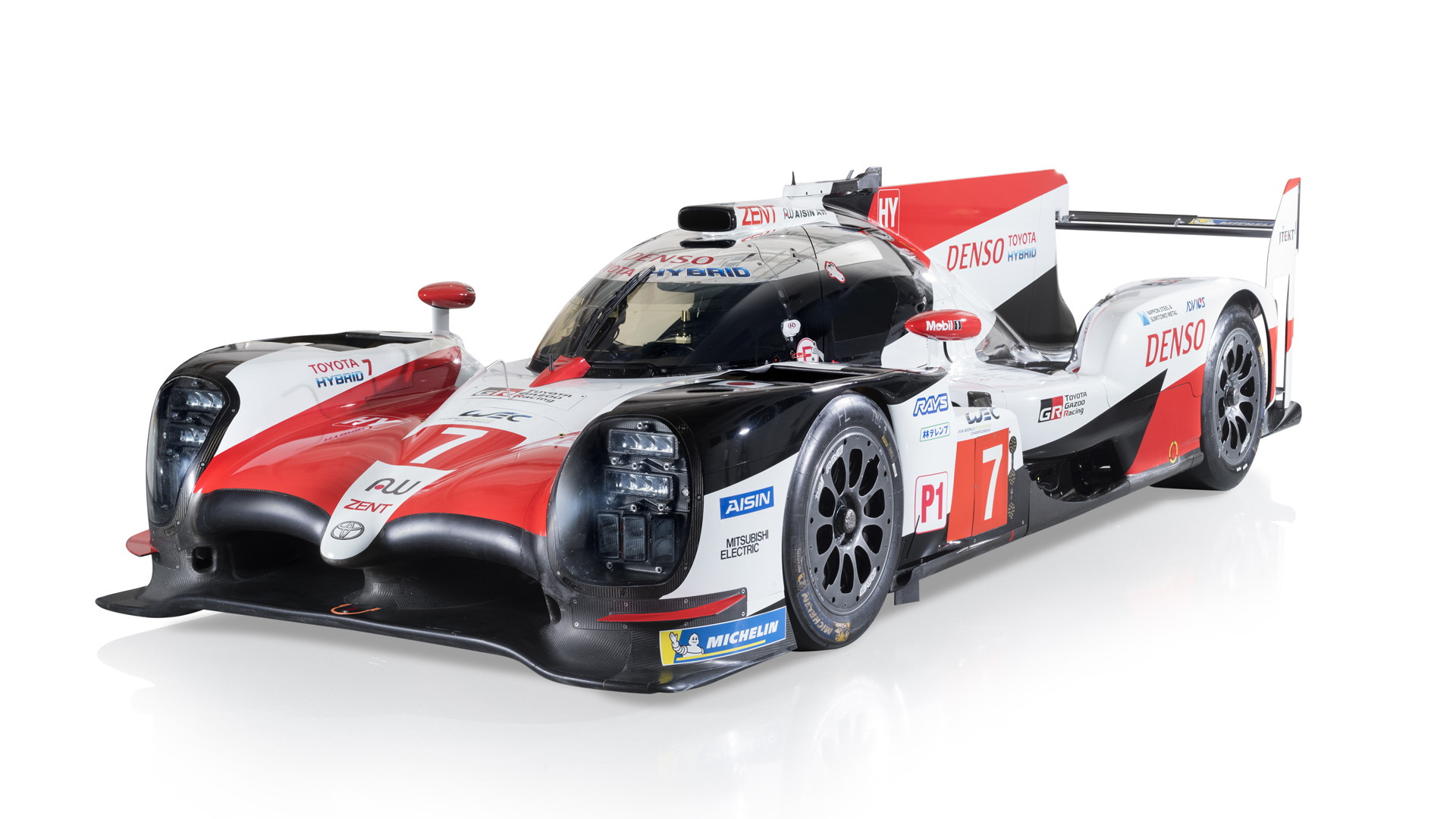 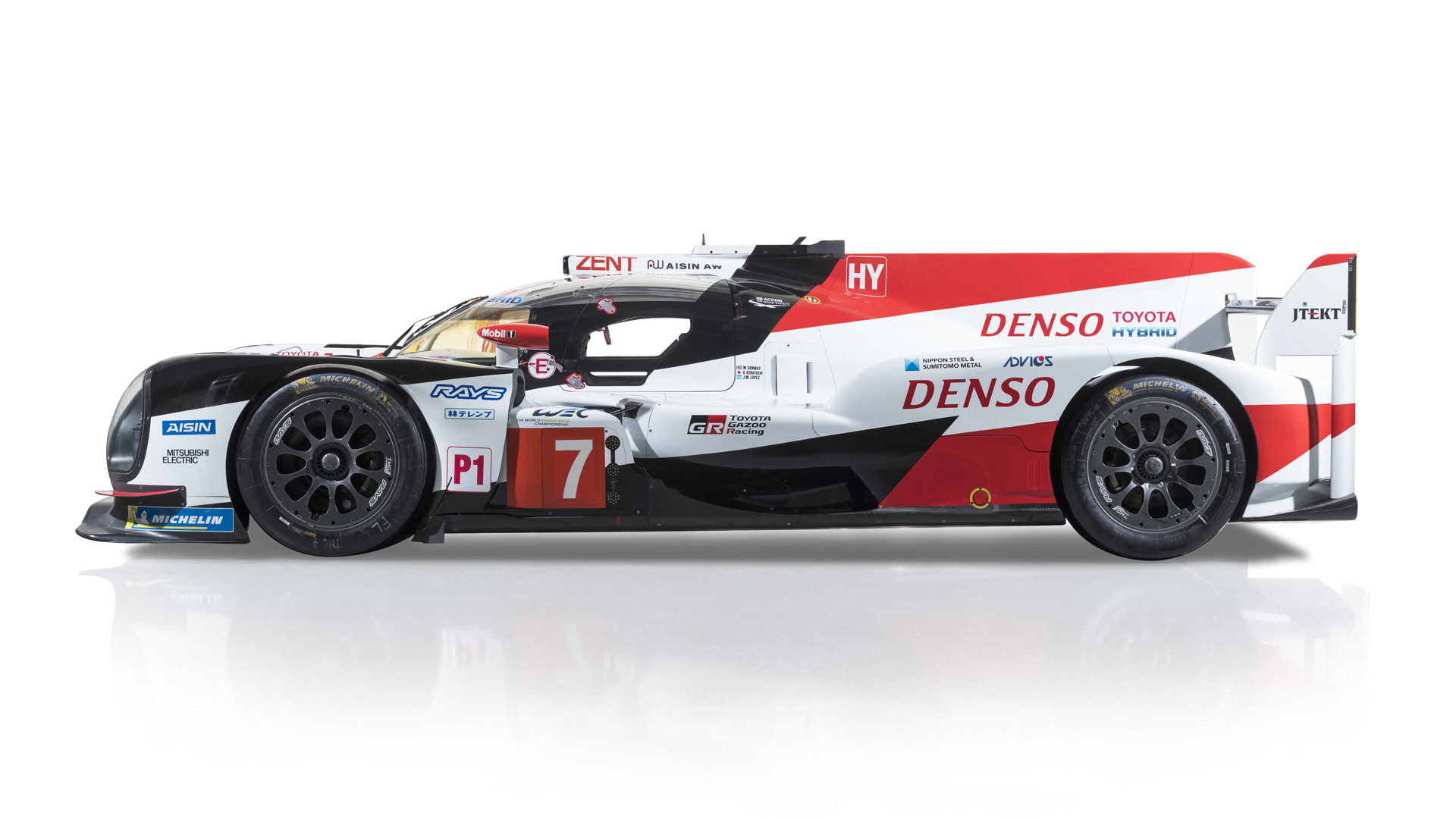 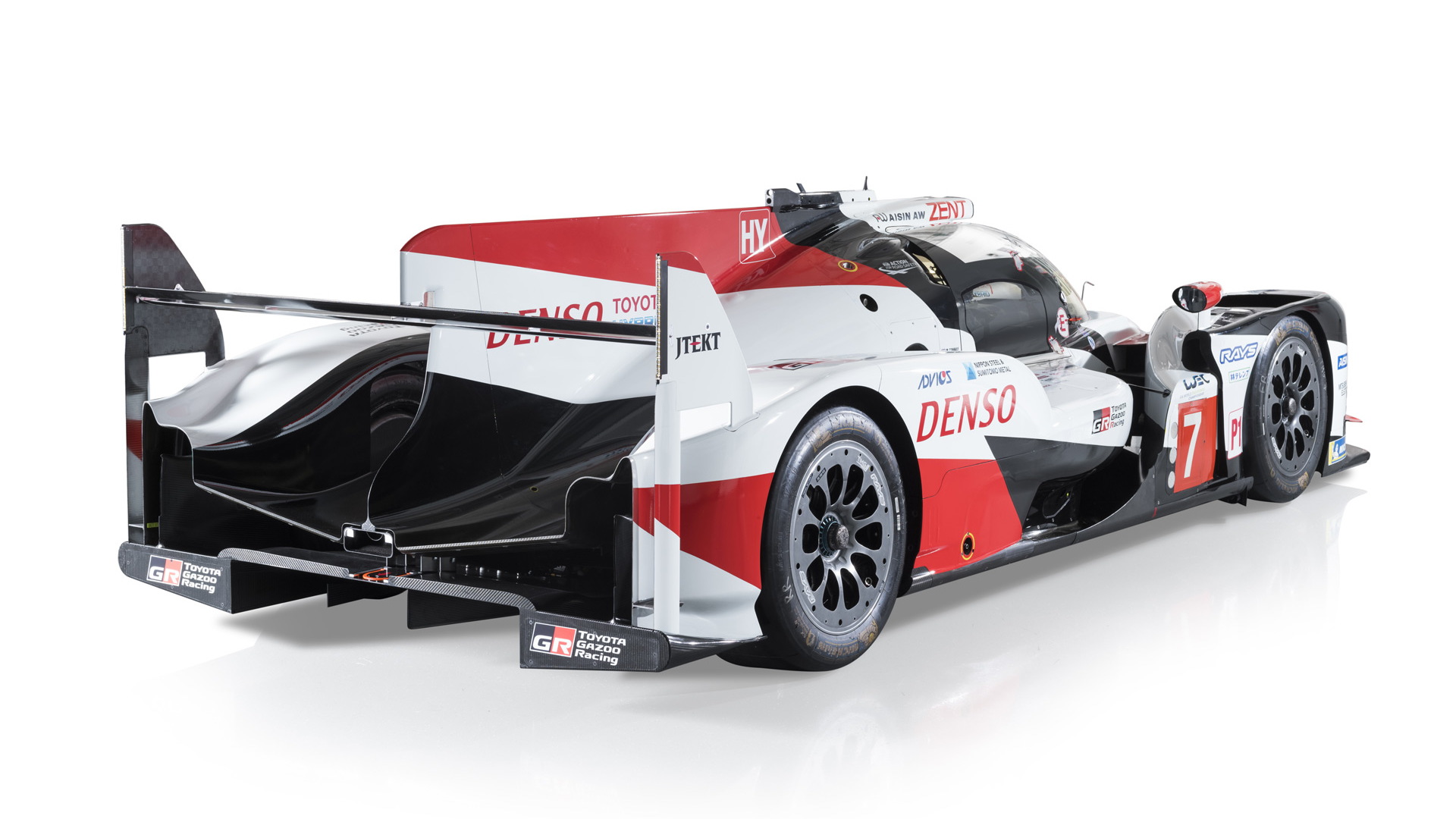 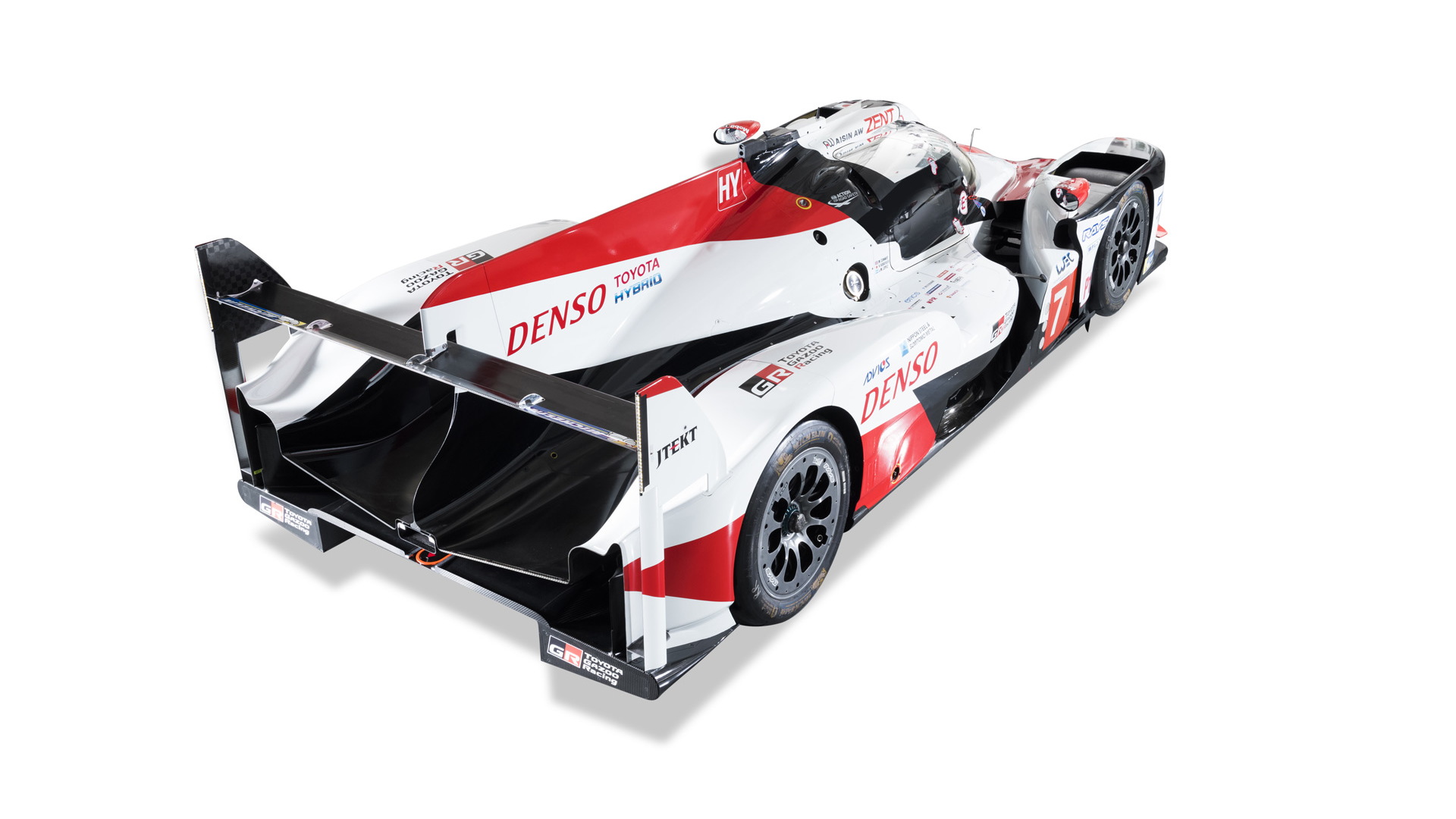 Toyota has revealed its TS050 Hybrid challenger for the 2018/2019 World Endurance Championship, the car that will likely see the Japanese automaker secure its first win in the prestigious 24 Hours of Le Mans, the event highlight.

The TS050 Hybrid is designed for the premier LMP1 class, in which Toyota is the sole manufacturer after Porsche quit the class at the end of the 2017 season.

Toyota will go up against some private teams in the LMP1 class, including the new Rebellion Racing TVR as well as TRS Manor. But Toyota's car will be the only hybrid.

The 2018/2019 TS050 Hybrid is an evolution of last year's car, with the main changes being improved reliability and minor aerodynamic mods. The powertrain is a 2.4-liter twin-turbocharged V-6 paired with an 8 megajoule (MJ) hybrid system consisting of a motor-generator at each axle. The combined output is 986 horsepower.

The TS050 Hybrid has performed strongly in the last two runnings of the 24 Hours of Le Mans. In fact, in the 2016 race a TS050 Hybrid came to a stop just minutes from the finish line, allowing Porsche with its 919 Hybrid to overtake and win the race.

To make things fairer for smaller private teams, organizers have introduced a single LMP1 specification for the 2018/2019 season instead of the previous twin specification for hybrid (LMP1-H) and non-hybrid (LMP1) cars. Each LMP1 team will have the same potential of performance independent of powertrain, via balance of performance rules, thus putting manufacturers and privateers on a more equal footing.

Driving for Toyota this year will be Formula 1 star Fernando Alonso. The Spaniard will pilot the No. 8 TS050 Hybrid together with Sébastien Buemi and Kazuki Nakajima, replacing Anthony Davidson who will stay on as a reserve and development driver for the team. A second car, bearing racing No. 7, will be piloted by Mike Conway, Kamui Kobayashi and José María López.

The first race of the new season is the 6 Hours of Spa-Francorchamps in Belgium on May 5. The Le Mans round will take place in mid-June.