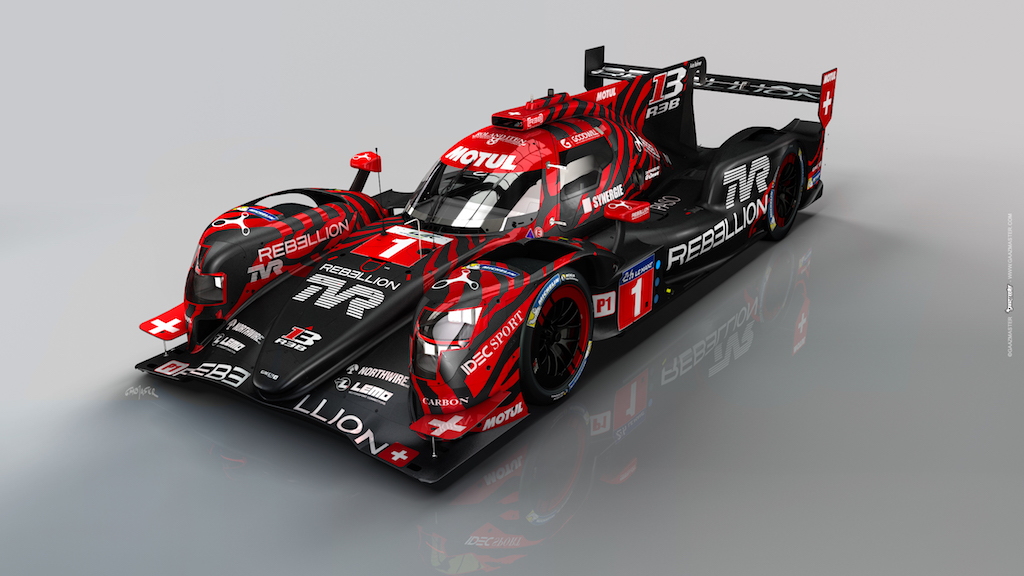 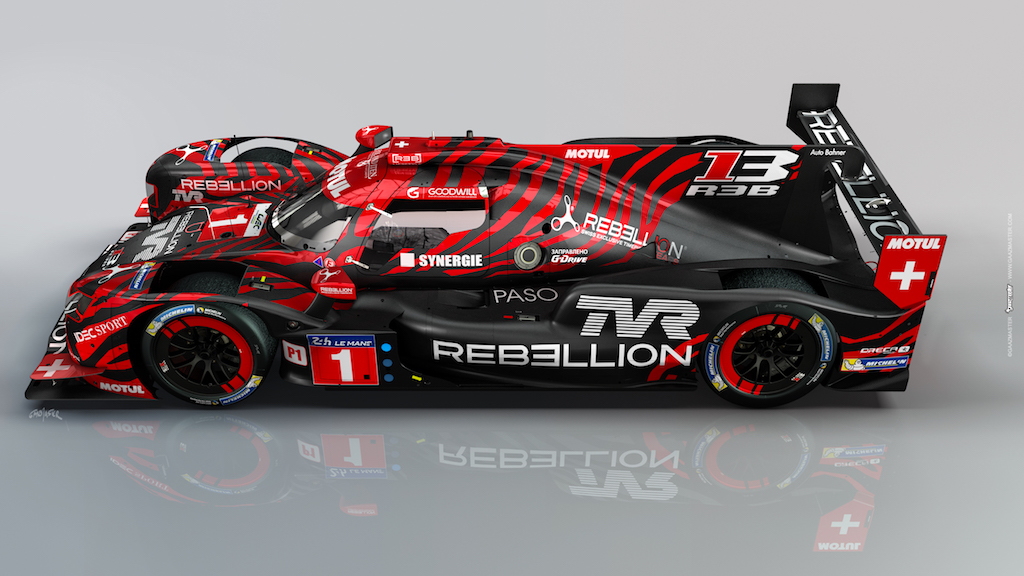 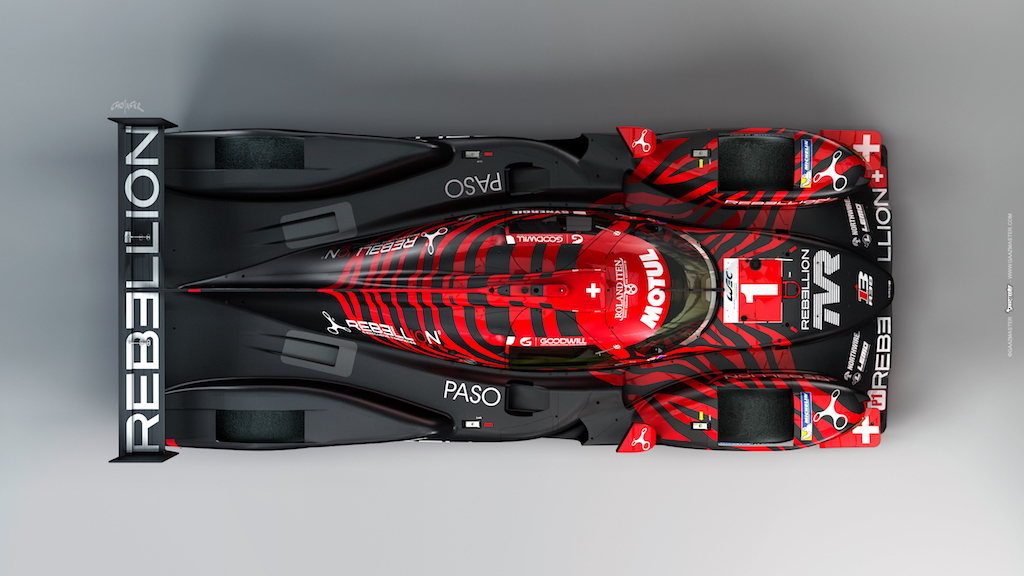 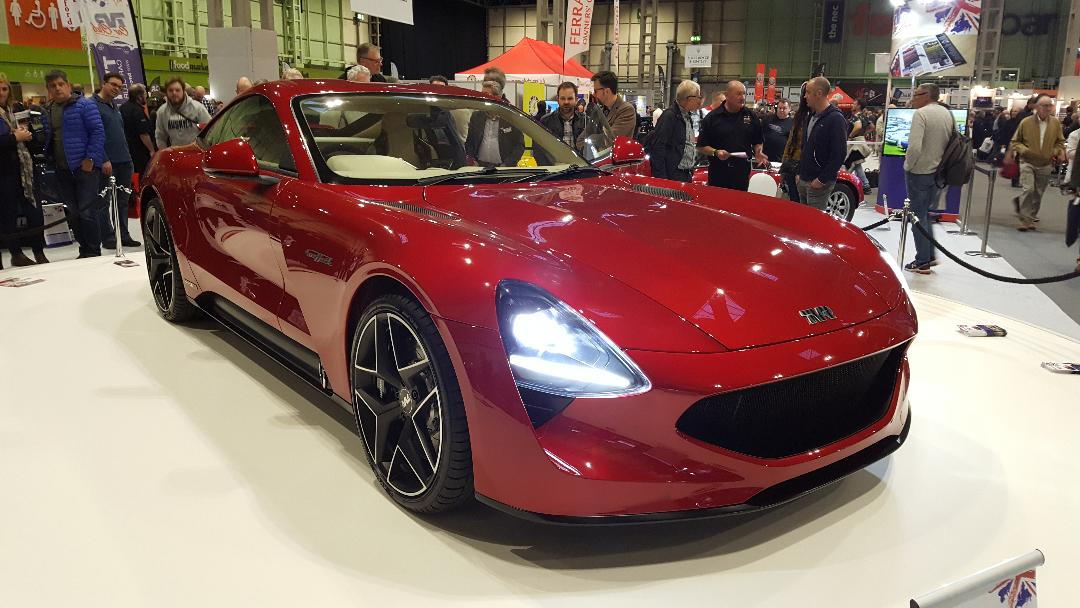 TVR only made its return last September with the reveal of a modern Griffith sports car, and now the British performance brand has announced its return to motorsport, in the 2018/2019 World Endurance Championship.

TVR Chairman Les Edgar has made little secret of his desire to enter the WEC, specifically its main event: the 24 Hours of Le Mans. He was influential in the return of Aston Martin to endurance racing and TVR itself is no stranger to the sport.

TVR first competed at Le Mans in 1962 with the Grantura. The marque's last attempt was at the 2005 race with a Tuscan Speed Six 400R. While the latest effort largely appears to be a sponsorship agreement, TVR says learnings from the collaboration will “flow directly” into the development of future road and race cars. Baby steps, first.

“When we resurrected the TVR brand, we knew that we wanted to achieve a return to the race track,” Edgar said in a statement. “Our partnership with Rebellion Racing allows us to achieve that goal, while bringing about valuable operational and technical knowledge, which directly transfers to our road car operation and future racing activities.”

The WEC has undergone a major revamp since Porsche exited the LMP1 class at the end of the 2017 season and left Toyota as the sole manufacturer. Also competing in the LMP1 class will be TRS Manor with a Ginetta G60-LT-P1 prototype.

To make things fairer, organizers have introduced a single LMP1 specification instead of the previous twin specification for hybrid (LMP1-H) and non-hybrid (LMP1) cars. Each LMP1 team will have the same potential of performance independent of powertrain, via balance of performance rules, thus putting manufacturers and privateers on a more equal footing.

The first race of the revamped 2018/2019 WEC season is the 6 Hours of Spa-Francorchamps in Belgium on May 5.