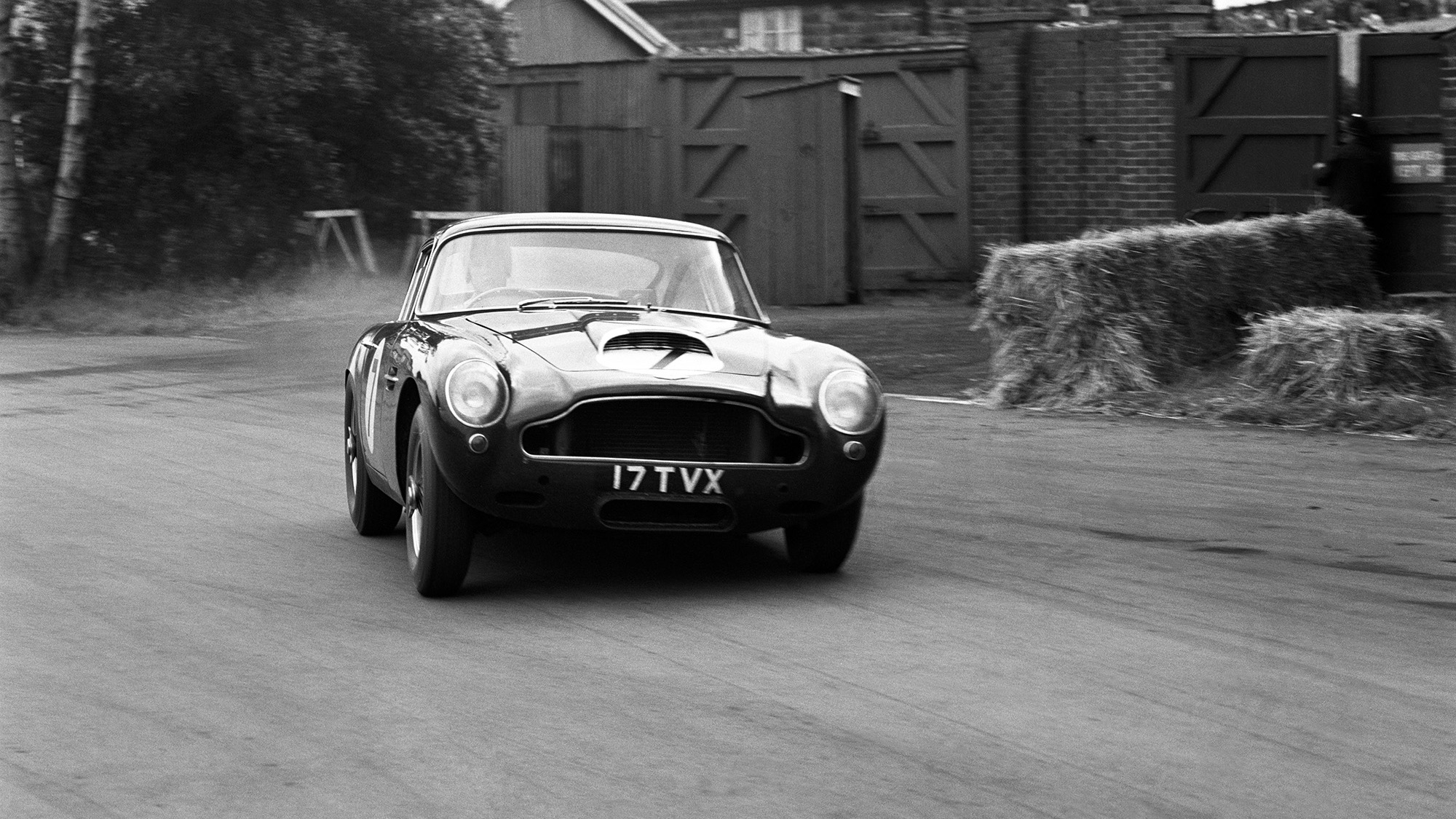 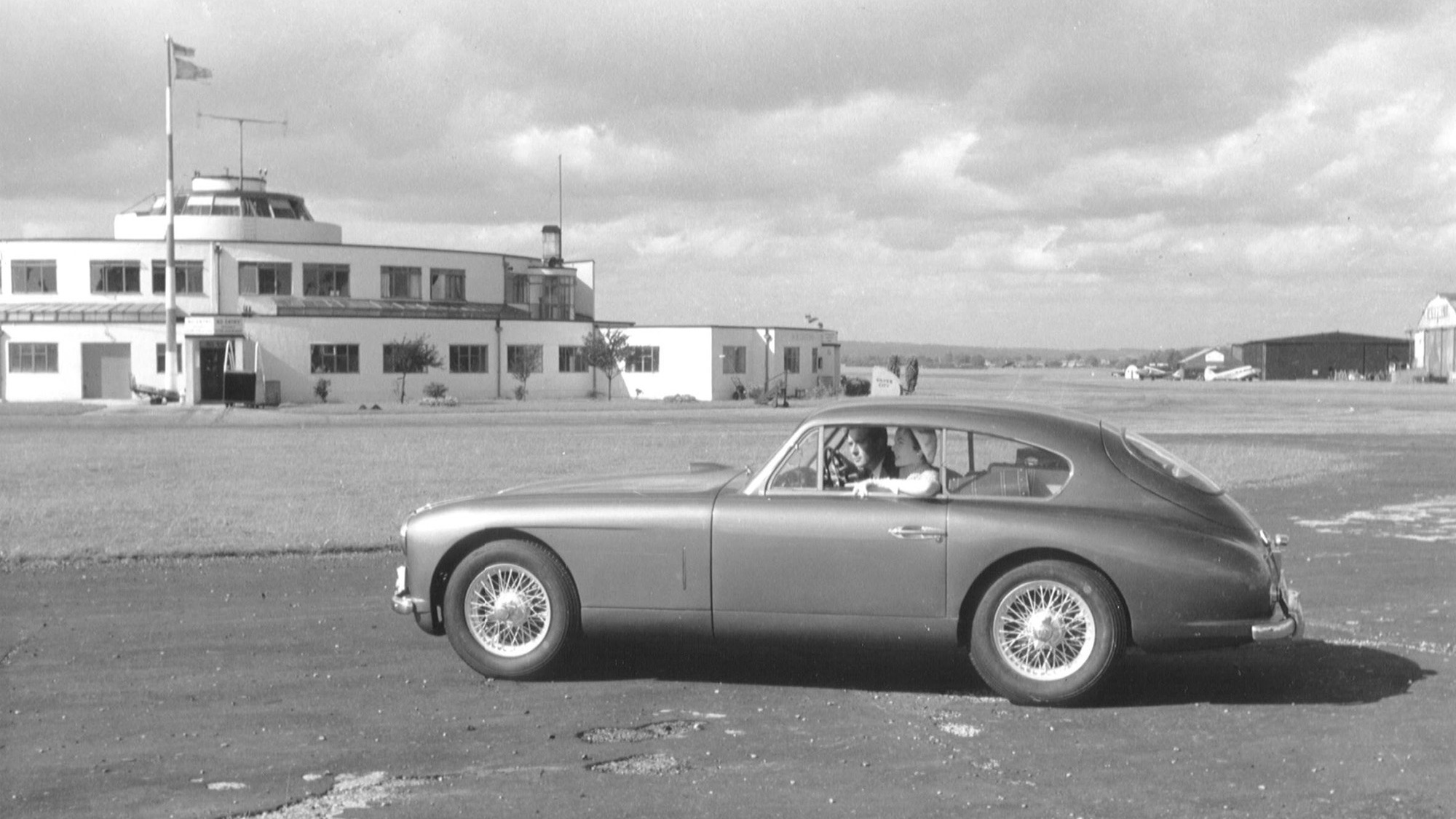 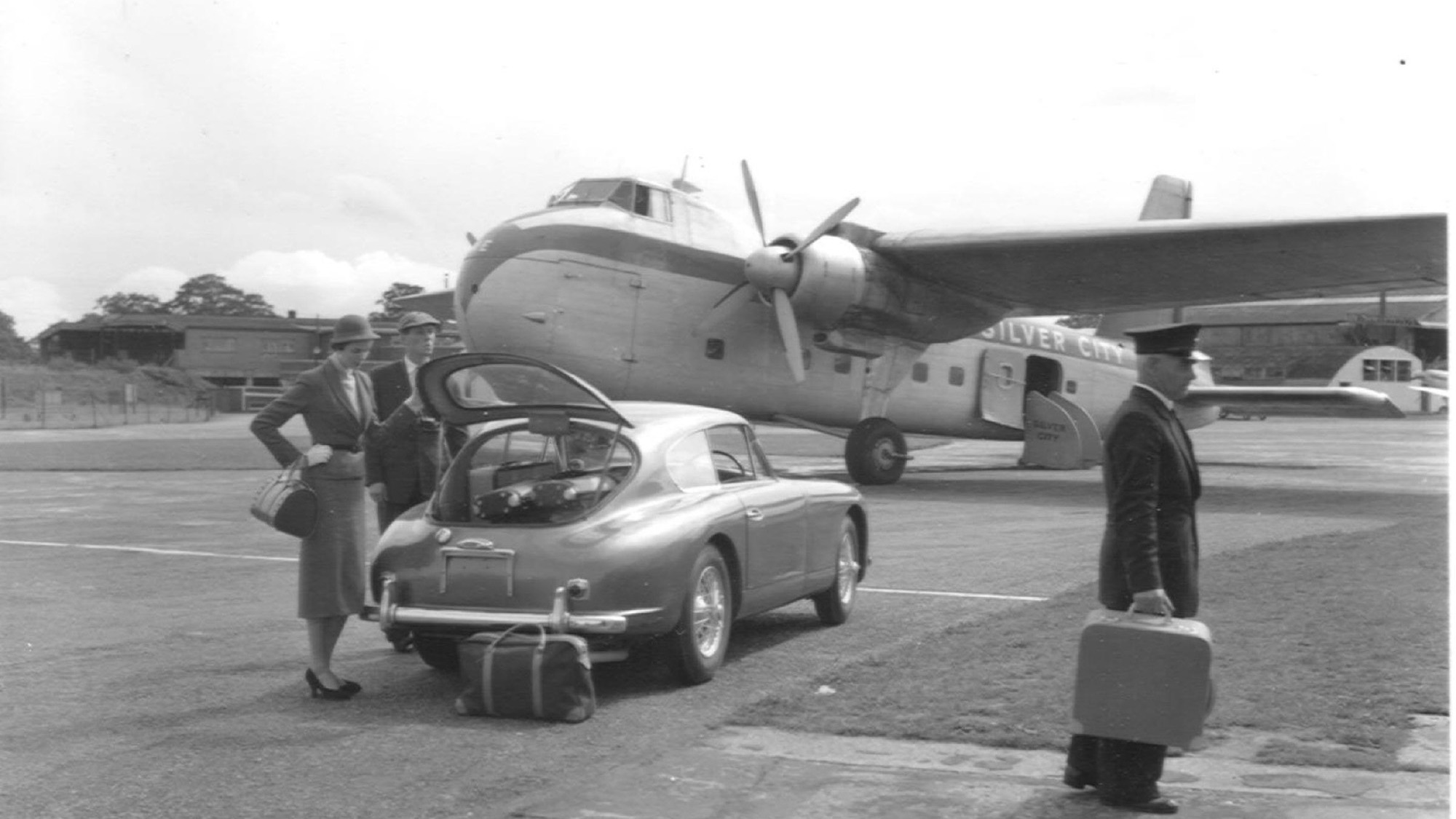 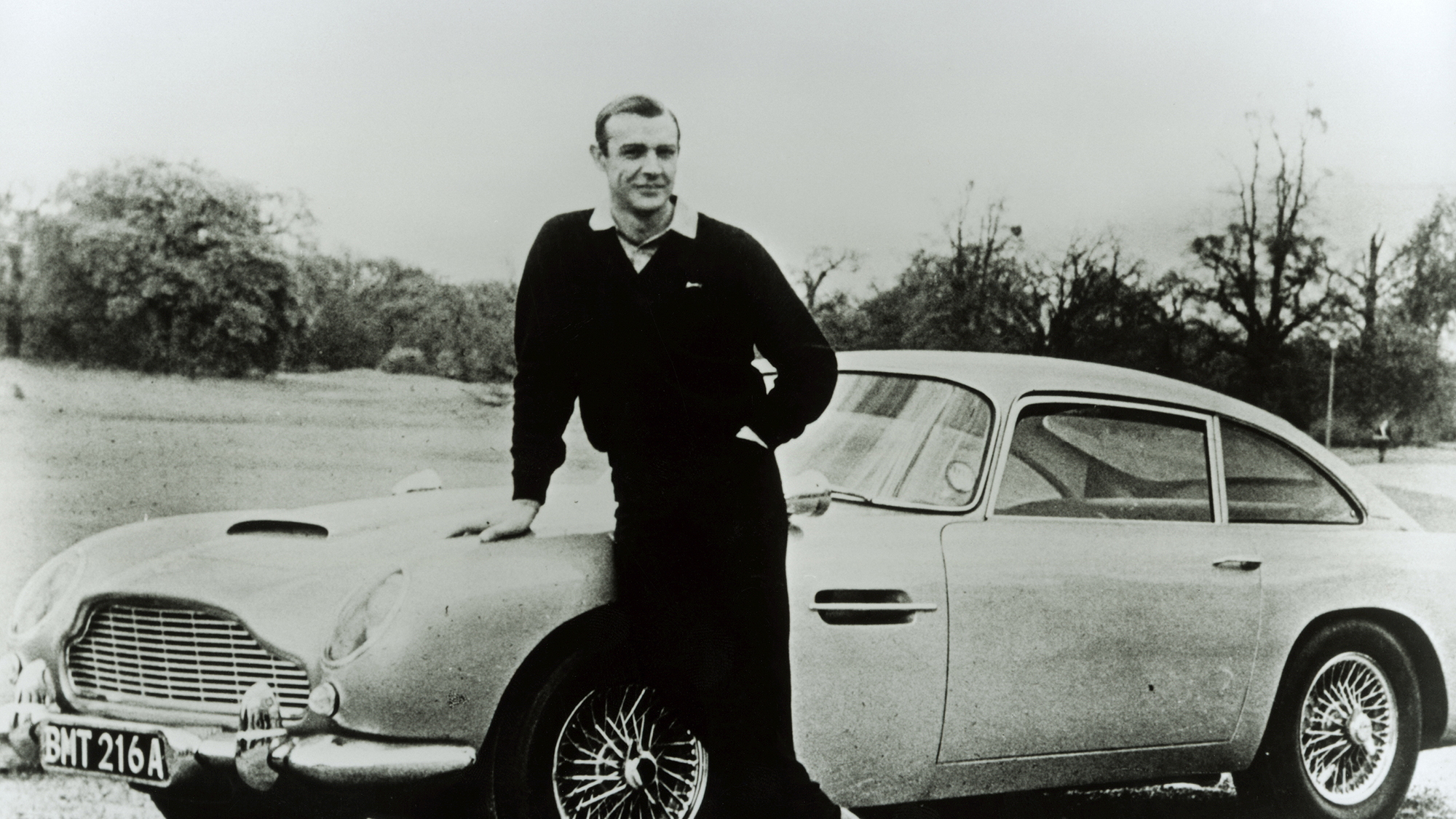 For Aston Martin, the most important set of initials isn't AM. Nor is it JB. But rather the two letters "D" and "B." They belong to David Brown, who rescued the company from financial doom back in 1947. It's his initials that adorn Aston Martin cars to this day and the British brand is celebrating 70 years of DB-badged beauty.

David Brown owned an engineering firm founded by his grandfather back in 1860. He did quite well for himself and in 1947 bought Aston Martin for nearly $30,000. From there, Brown bought the rights to a Bentley-designed straight-6  and shoved it into the nose of a car he called the 2-litre Sports. The name was eventually changed to the DB1.

It was the DB5, however, that catapulted Aston Martin into the hearts and minds of those around the world. James Bond and Aston Martin have been intertwined ever since, but 007 drives a car with David Brown's initials on the tail. And David Brown did more to improve Aston Martin's position than James or Q could ever cook up.

In 1972, David Brown sold Aston Martin. His initials were not seen on an Aston Martin car again for decades. Eventually, he was bestowed the title of Honorary Chairman for Life and Sir David Brown allows his beloved marque to make use of DB once again. Sadly, David Brown never got to see the next DB-badged car as he died in 1993. That was one year before Aston Martin produced the DB7.

Today, Aston Martin is forging fast and furious into its second century plan. That plan is built upon vehicles bearing David Brown's initials. You have the DB11 in coupe and convertible forms, and there's a forthcoming DBS Superleggera.

That all means that David Brown will continue to be a major part of the Aston Martin family for at least another 100 years.