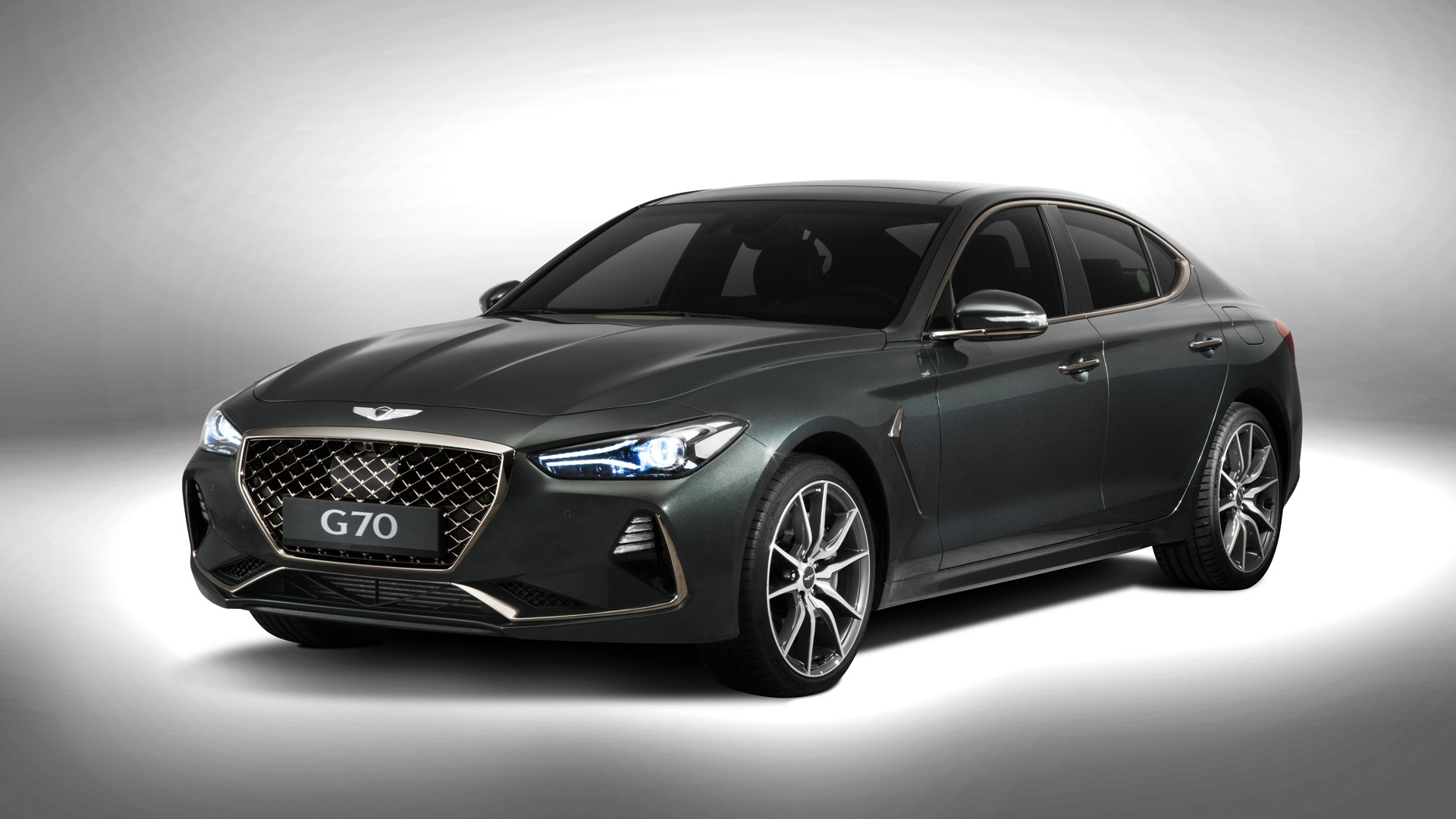 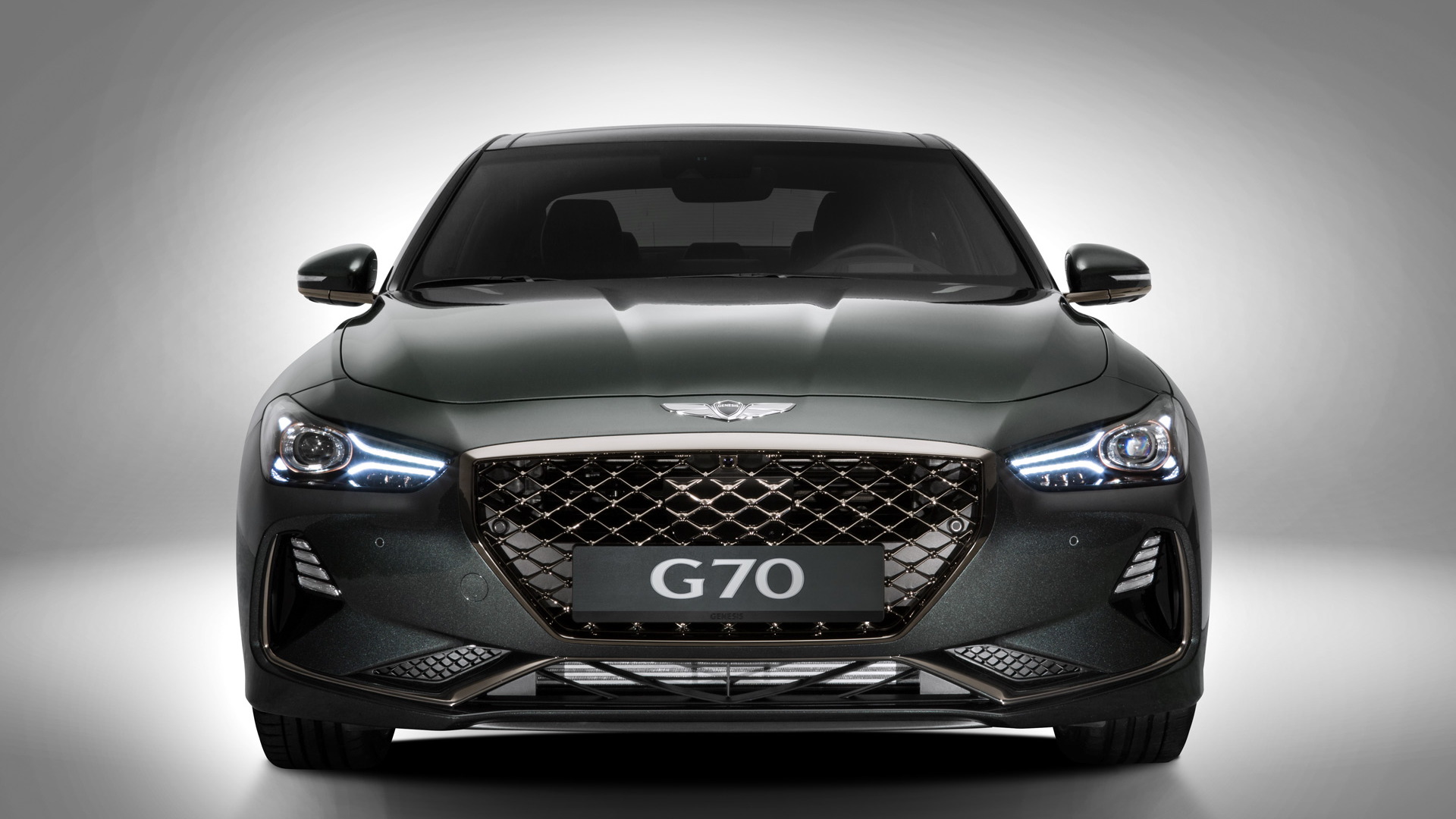 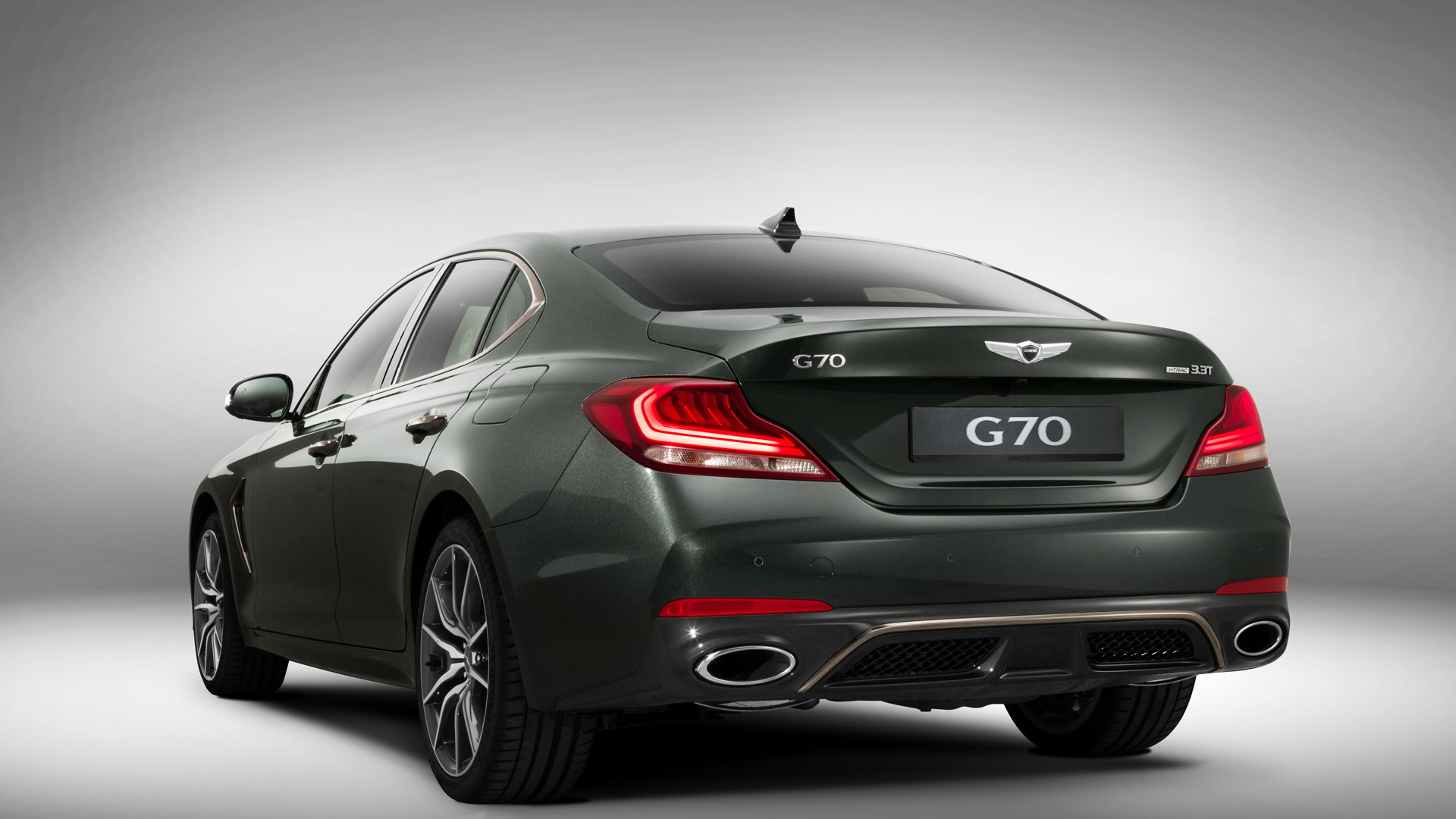 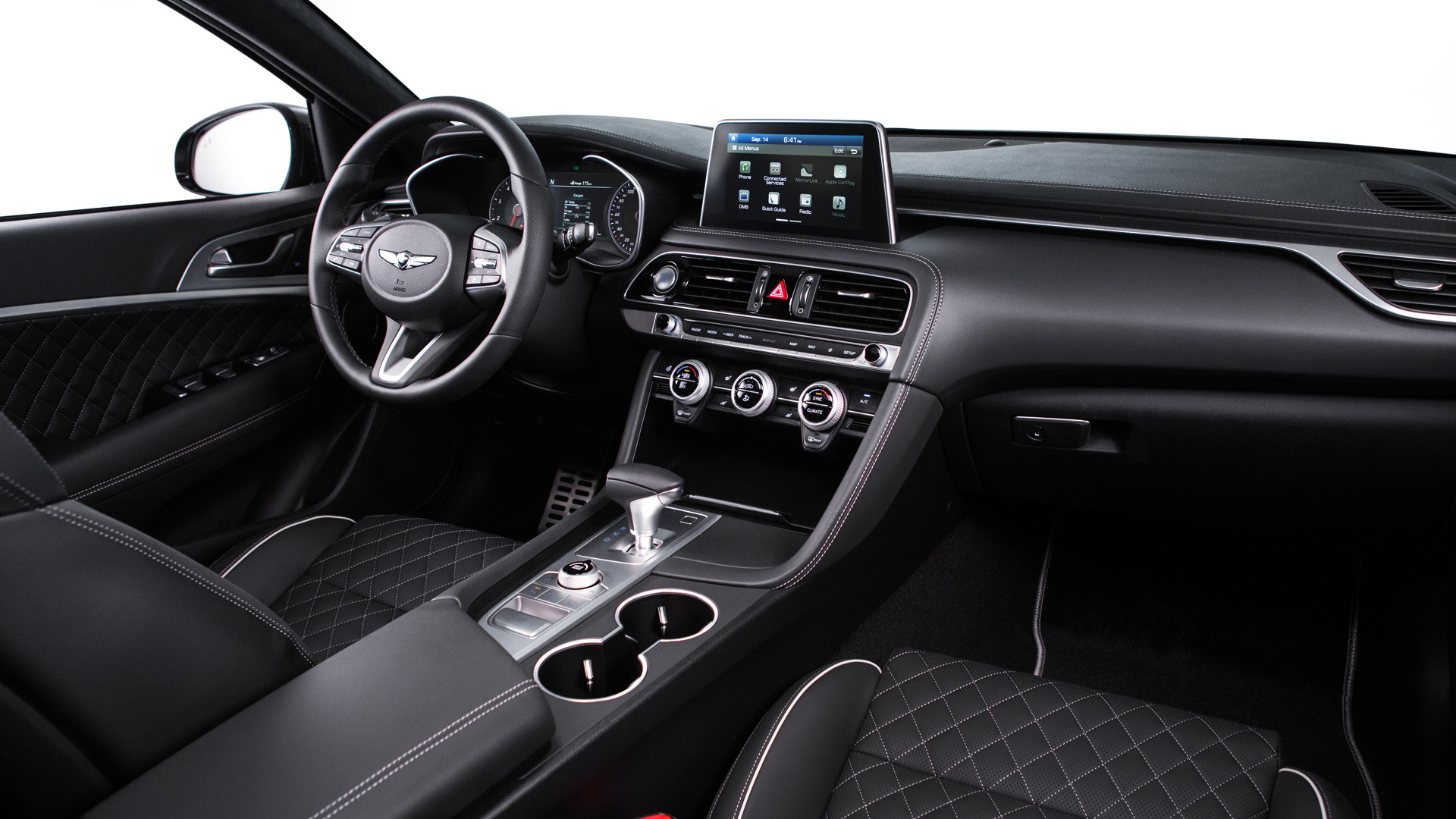 Genesis, Hyundai's standalone luxury brand, will offer a manual transmission on its upcoming 2019 G70 compact sport sedan, a representative for the automaker said Friday. The row-your-own option places the G70 in the segment that has become increasingly devoid of three-pedal options.

Genesis spokesman Kevin Smith told The Car Connection that a 6-speed manual will be paired with the G70's standard 2.0-liter turbo-4, but he didn't elaborate on pricing or trim level availability.

The EPA's website reveals that the more powerful 3.3-liter twin-turbo V-6 engine will be available exclusively with the 8-speed automatic that's optional with the turbo-4. G70s fitted with all-wheel drive will also be an automatic-only affair, meaning the G70 stick-shift will be for purists: turbo-4 and rear-wheel drive.

Genesis plans to launch the G70 in early 2018 as a 2019 model, and we should see pricing fall in the high $30,000 bracket—just enough to slightly undercut premium rivals.

The Cadillac ATS, Audi A4, and BMW 3-Series offer manuals, but they're among the last small luxury four-doors with shift-it-yourself gearboxes.