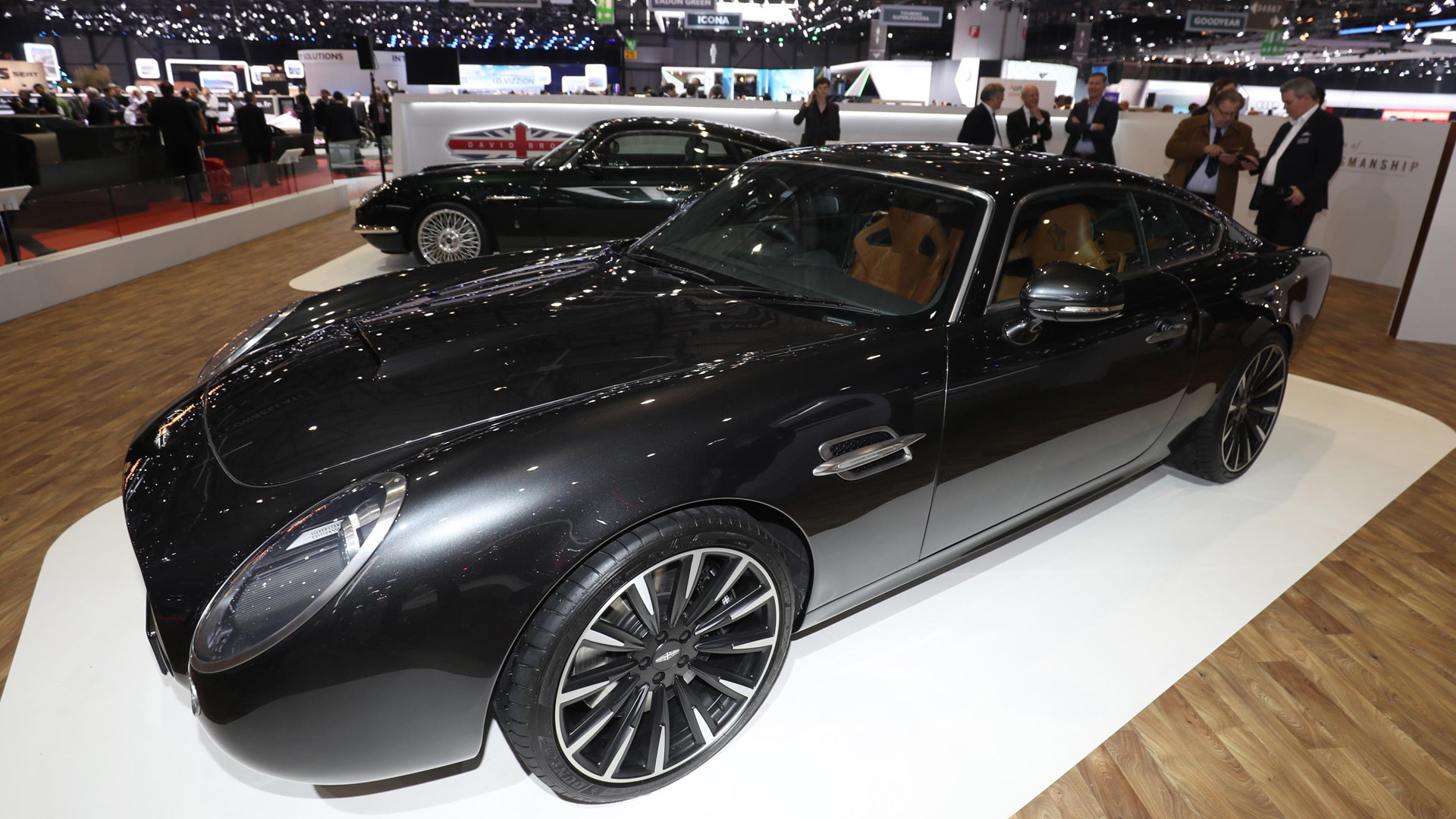 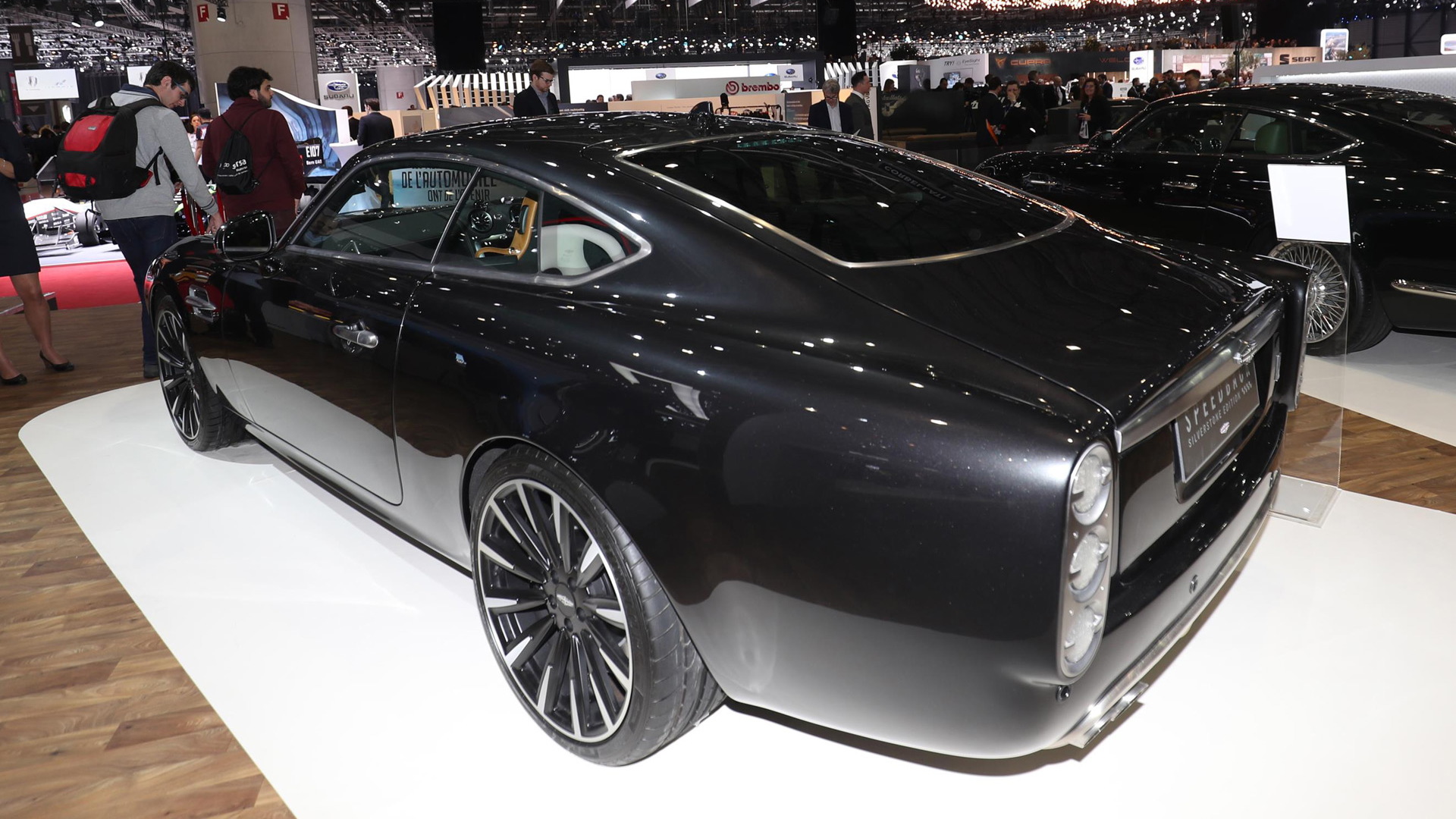 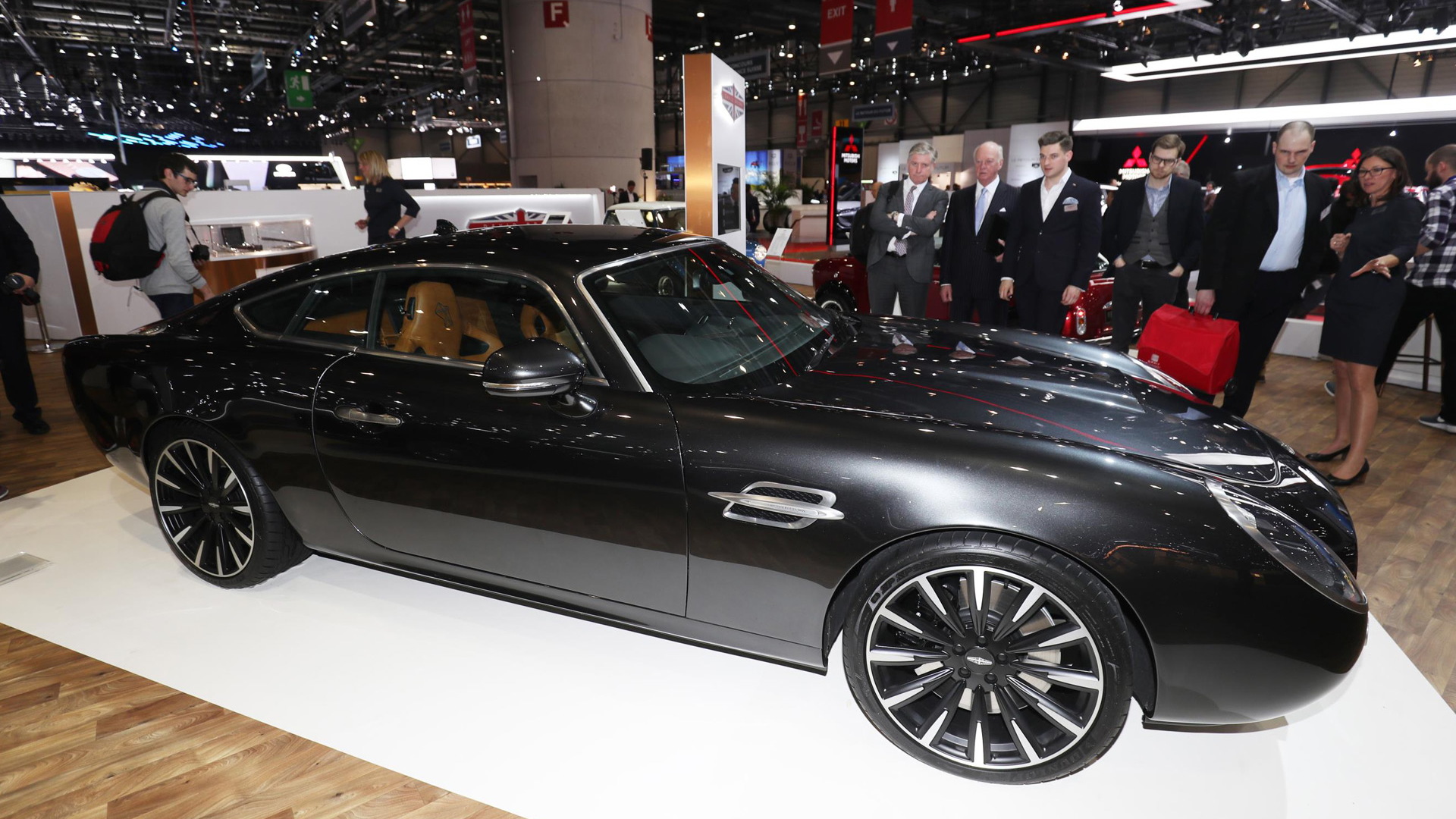 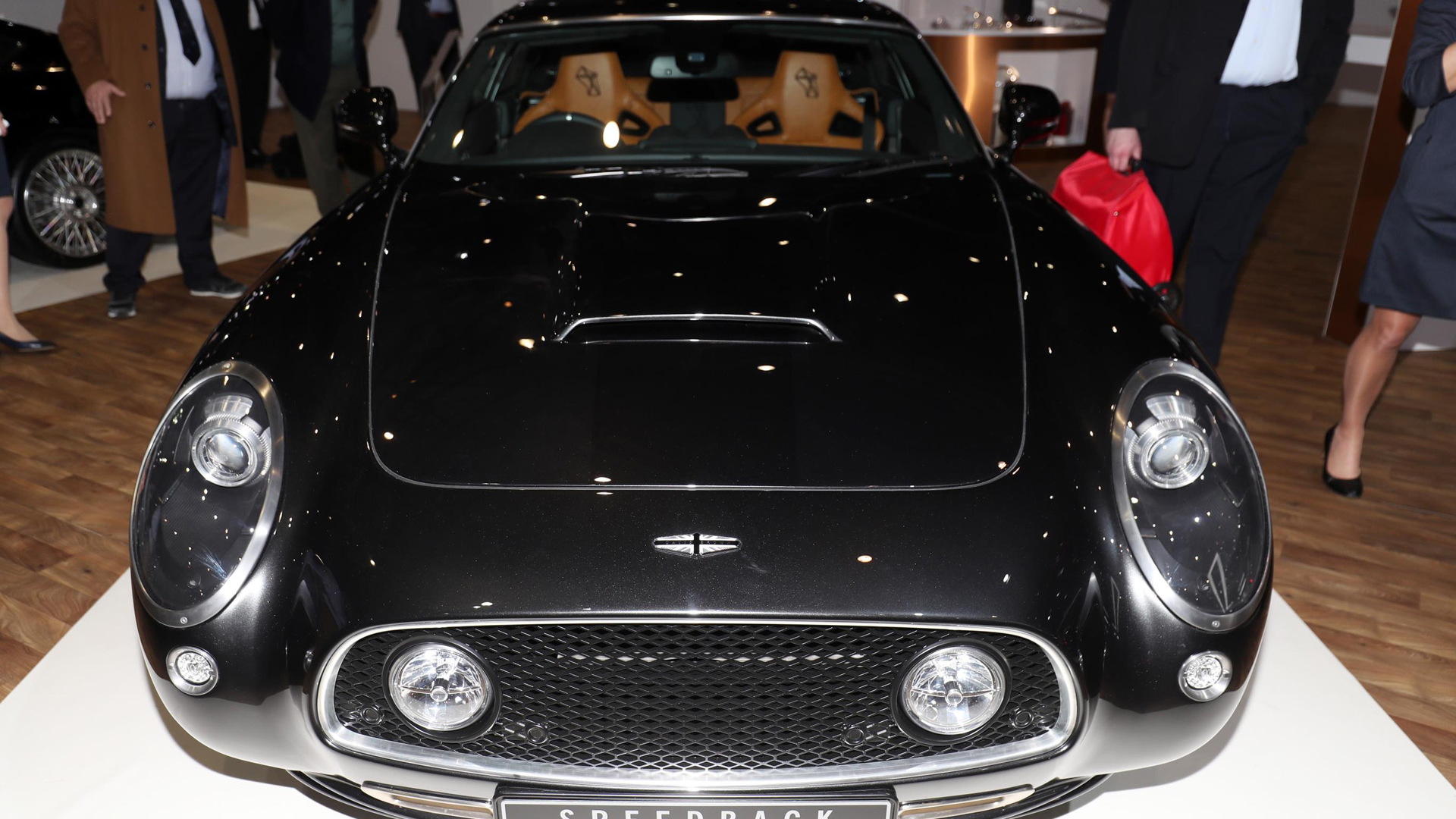 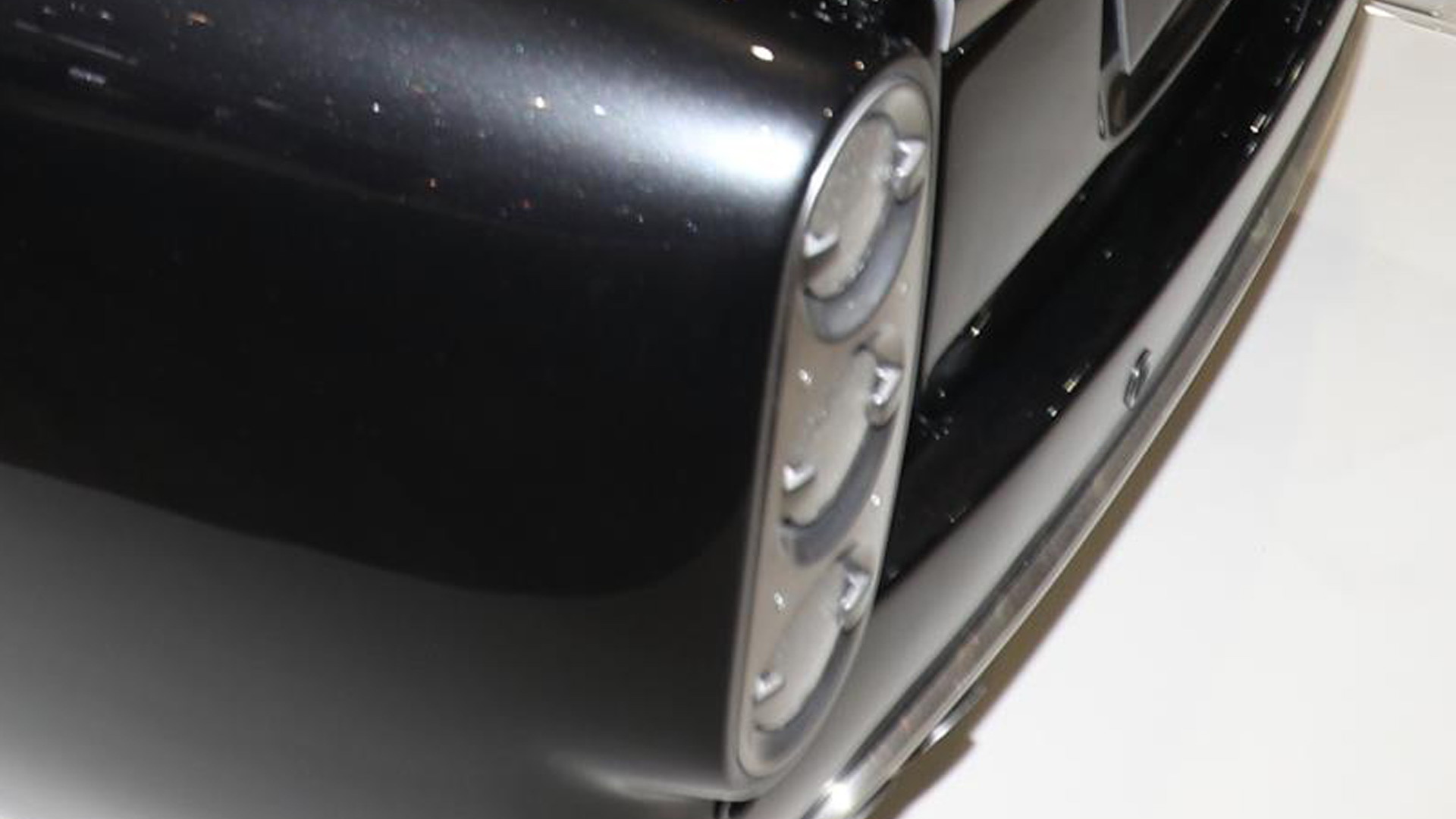 Nascent coachbuilder David Brown Automotive burst onto the scene in 2014 with the deliciously retro Speedback GT. The car featured a body inspired by the lines of the Aston Martin DB5 but rode on the much more modern bones of a Jaguar XK.

The company went in a very different direction in 2017 when it announced a restoration service for the original Alec Issigonis-designed Mini, but now it's made a return to the GT segment.

DBA on Tuesday revealed a high-performance GT at the 2018 Geneva International Motor Show, dubbed the Speedback Silverstone Edition. Just 10 will be built with prices starting at $860,115. The standard Speedback GT is still available and will only set you back $721,330.

The car's chassis was also enhanced to suit the higher output of its engine. DBA says it upgraded the suspension, brakes and rear differential. The car also sits on a set of 20-inch forged wheels.

The interior is also very different to what you find in the Speedback GT. Leather with a similar hue to old aviator jackets has been used to adorn the seats while controls with a brushed chrome finish look like they've been taken out of an old fighter jet. Another aeronautical theme is the jet turbine-inspired air vents which look to have been nicked from the Mercedes-Benz parts bin.

The “Silverstone” component of the name is a nod to the legendary Silverstone Circuit in the United Kingdom. It's where production of the cars will be handled: each of the strictly limited models will be handbuilt at DBA's plant just outside the race track, where Speedback GT production and Mini restoration is already underway.

“Ever since David Brown Automotive relocated to Silverstone, we have wanted to mark the significance of the circuit’s aeronautical and motorsport heritage,” David Brown, CEO and founder of DBA, said at the reveal. “Speedback Silverstone Edition addresses our ambition on every level, as a visually stunning grand tourer and the most performance-focused model we have ever made.”