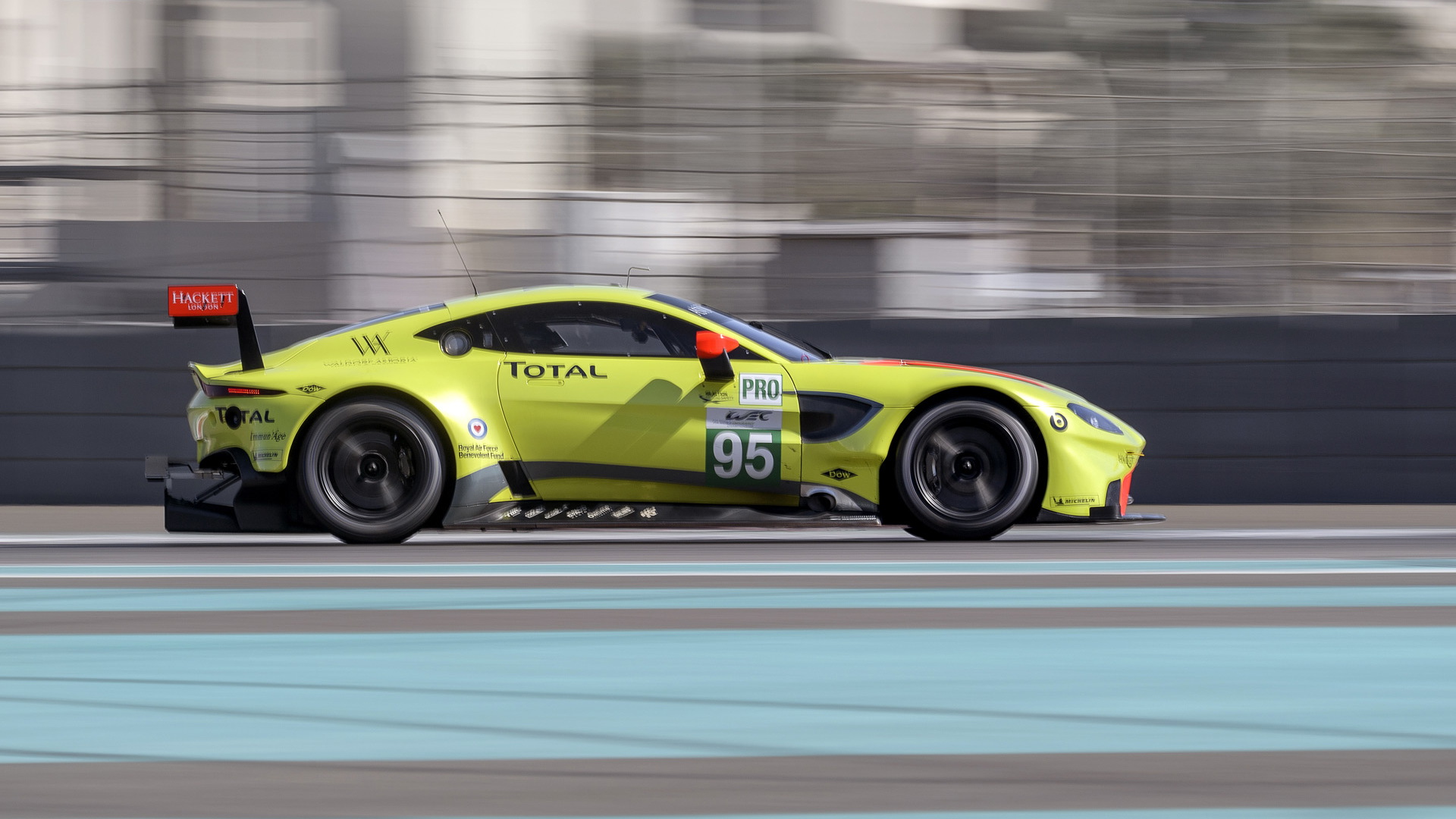 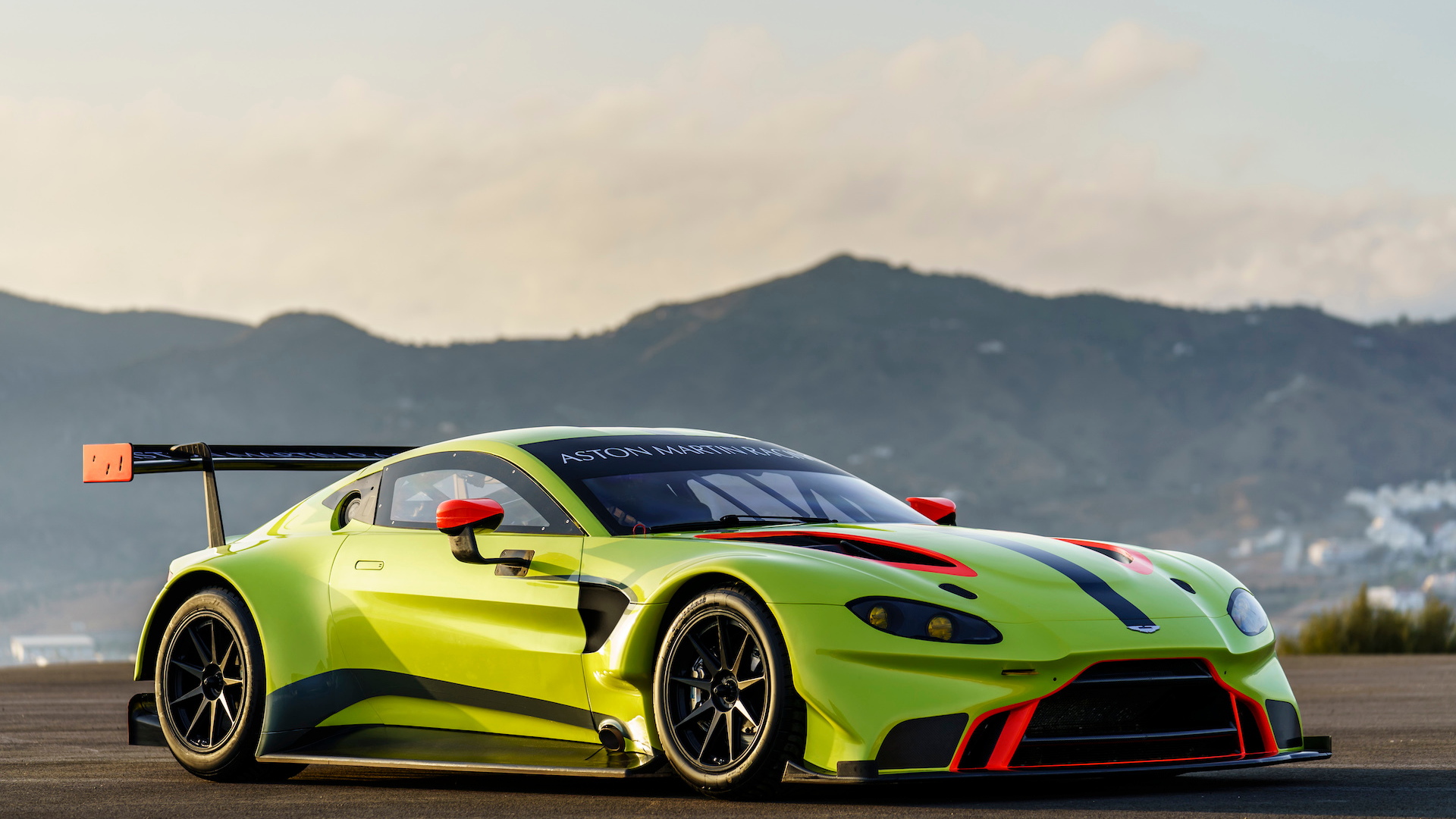 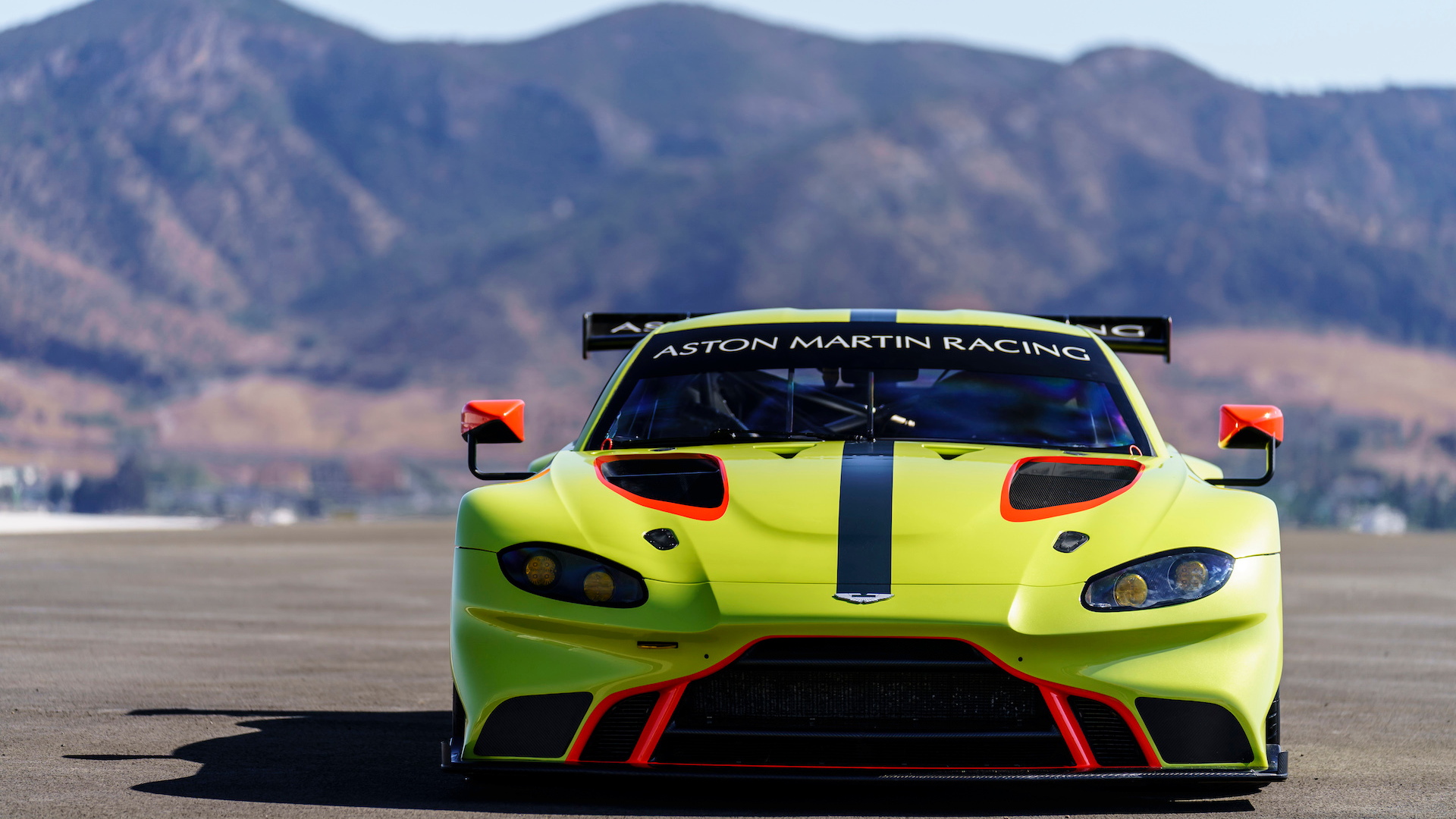 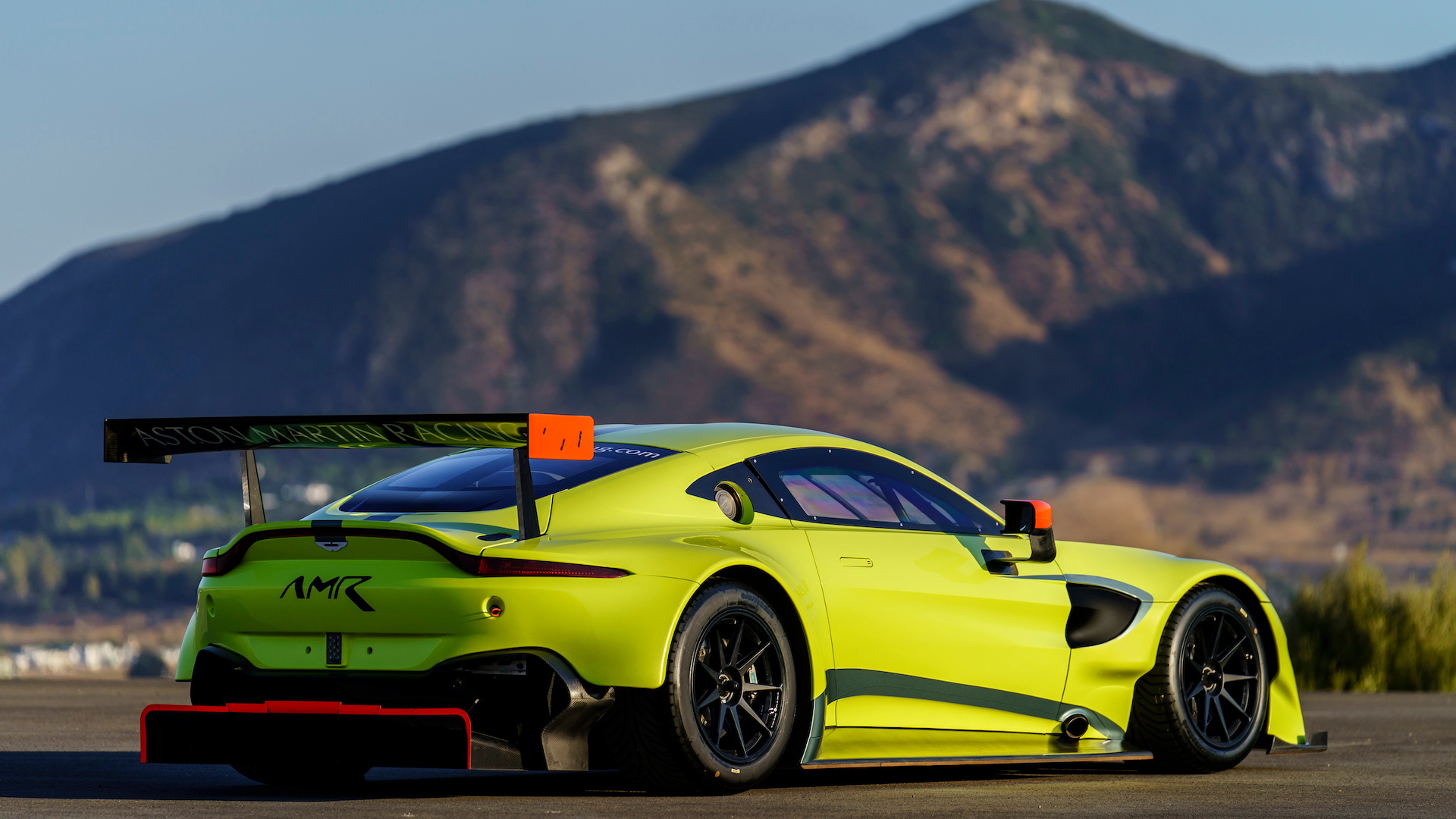 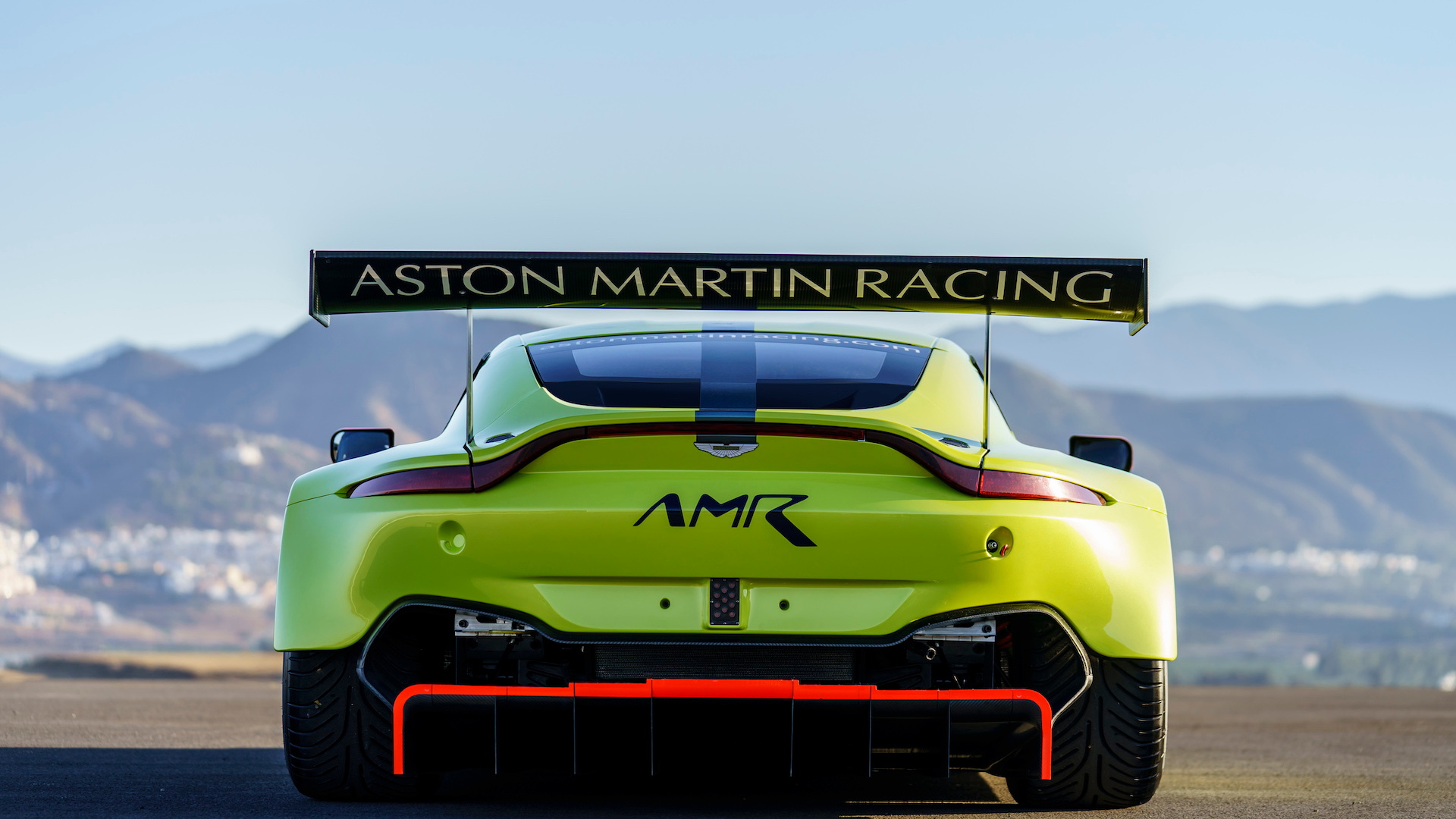 Aston Martin has a new Vantage on its hands, and that means the Aston Martin Racing motorsport department gets a new platform on which to build its challenger for the GTE Pro class of the World Endurance Championship.

Aston Martin revealed the new Vantage GTE alongside its road car cousin late last year. Both are powered by a 4.0-liter twin-turbocharged V-8 but the race car benefits from numerous upgrades not only to the powertrain but to the chassis and aerodynamics as well. Just some of these upgrades include a 6-speed sequential, carbon fiber driveshaft, a multi-plate clutch, uprated brakes and an adjustable limited-slip differential.

Aston Martin Racing will field two of the cars in the 2018/2019 WEC season, whose first race is the 6 Hours of Spa-Francorchamps in Belgium on May 5. Both cars will also contend the 24 Hours of Le Mans, which features twice in the 2018/2019 season, once near the start of the season and the second time at the end.

The so-called “super” season was necessary to accommodate the WEC's switch to a split-year calendar where the Le Mans race serves as the final showdown.

In a revised driver lineup, 3-time Le Mans winner Darren Turner joins former GTE Pro champions Nicki Thiim and Marco Sørensen in the No. 95 Vantage GTE. They will be joined by new recruits Alex Lynn and Maxime Martin, as well as Le Mans class winner Jonny Adam in the No. 97 car.

All six drivers have played a role in the extensive development program of the new Vantage GTE, which has now clocked up more than 10,500 miles of testing over the winter. Having focused on durability for much of this time, the team is now working on the performance and tire development phase of the program ahead of the WEC Prologue at Circuit Paul Ricard on
April 6.

The new car has big shoes to fill as the previous-generation V8 Vantage GTE scored multiple wins since its 2012 debut, including a class win in the 2017 24 Hours of Le Mans.

In addition to the new Vantage GTEs, Aston Martin Racing will also field the previous V8 Vantage GTE in the GTE Am class with drivers Paul Dalla Lana, Mathias Lauda and Pedro Lamy.