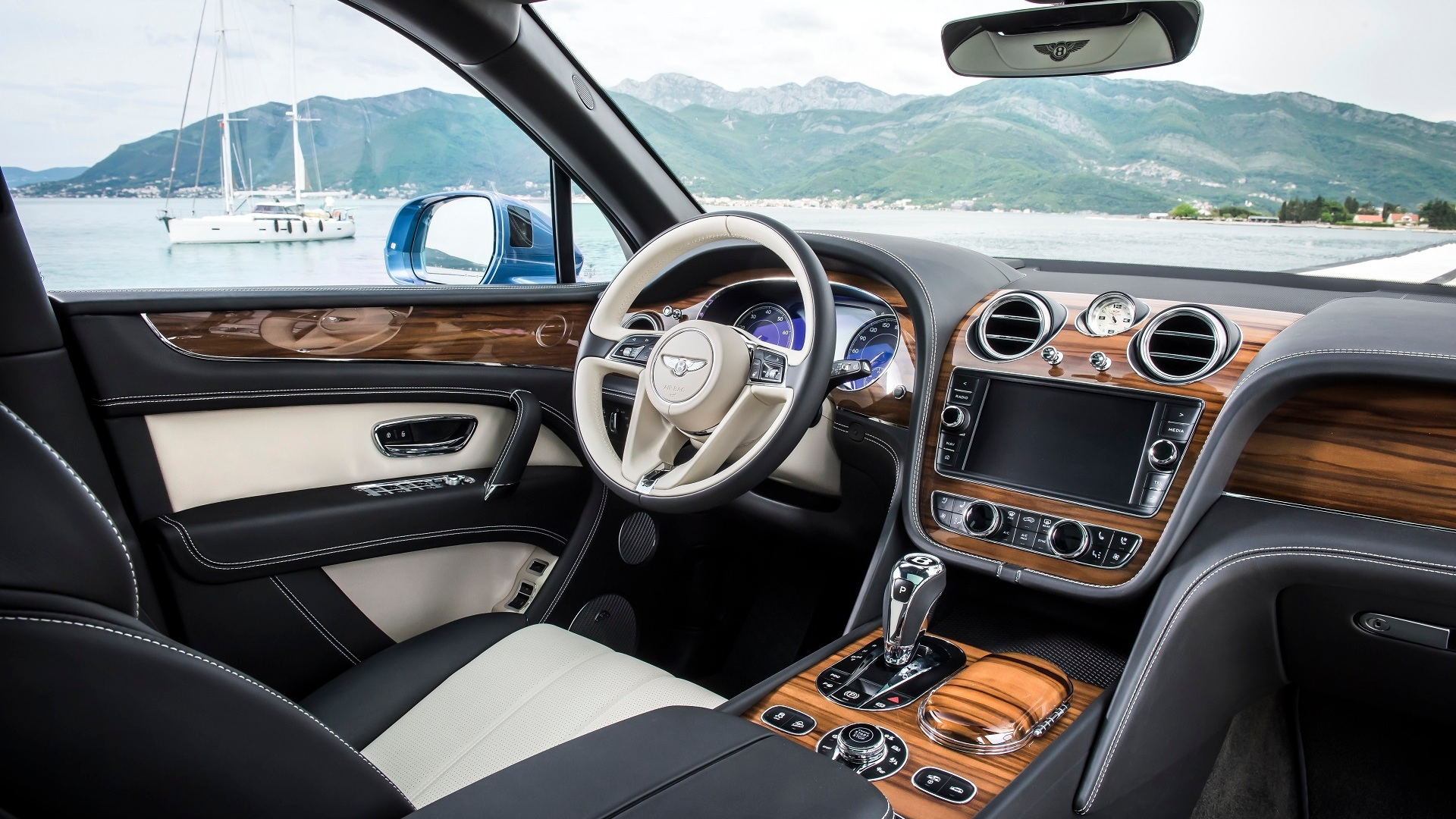 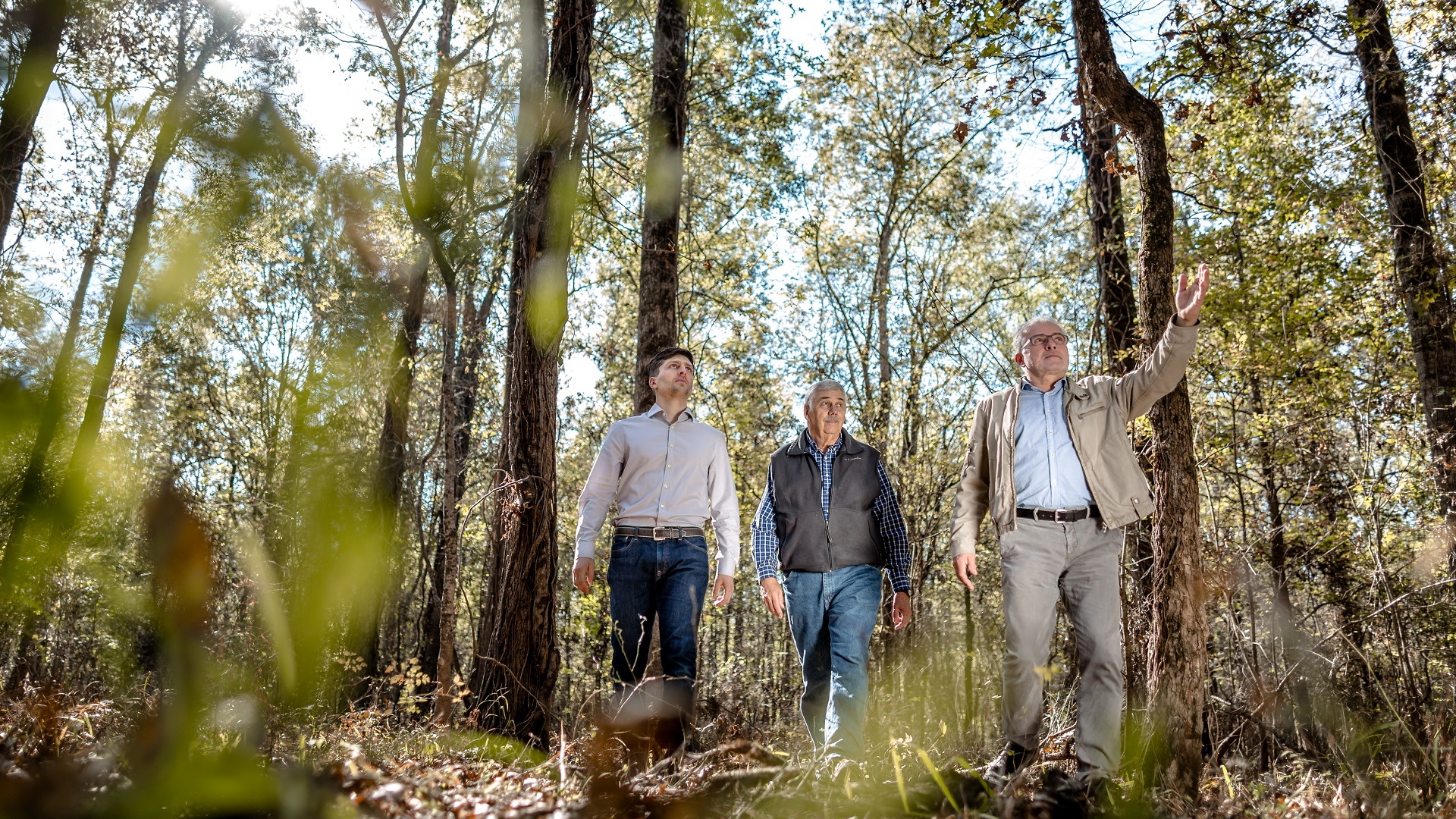 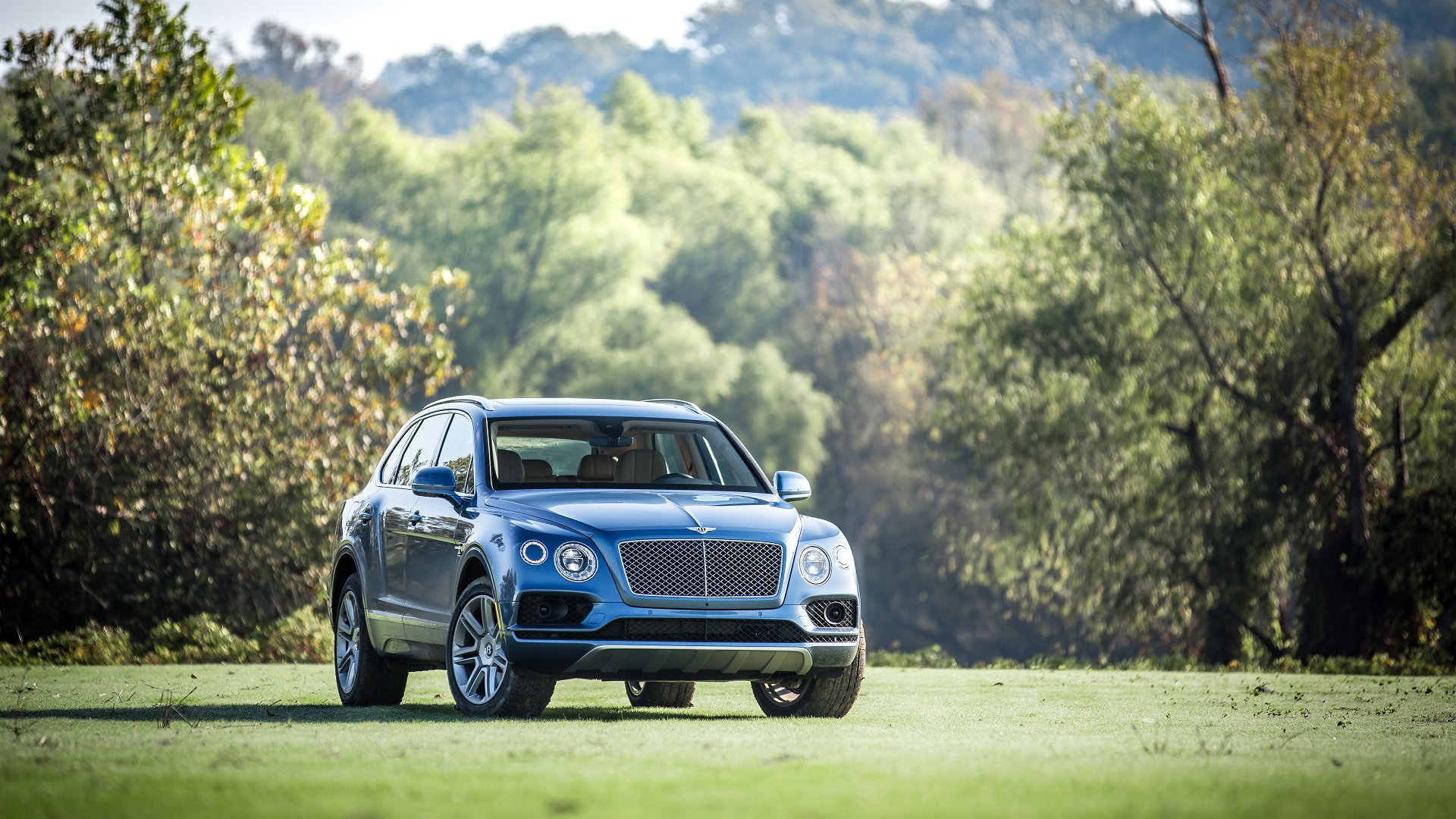 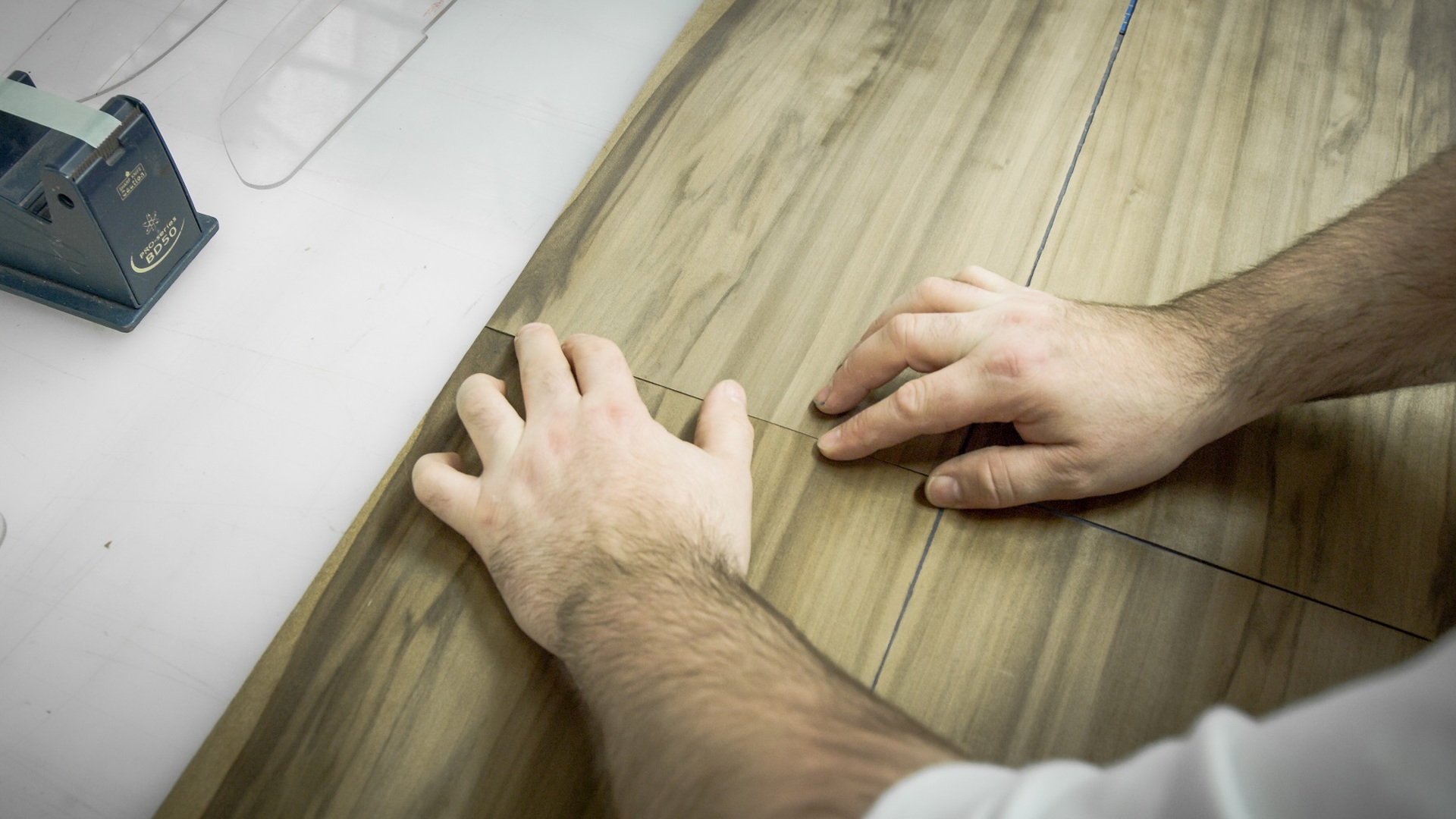 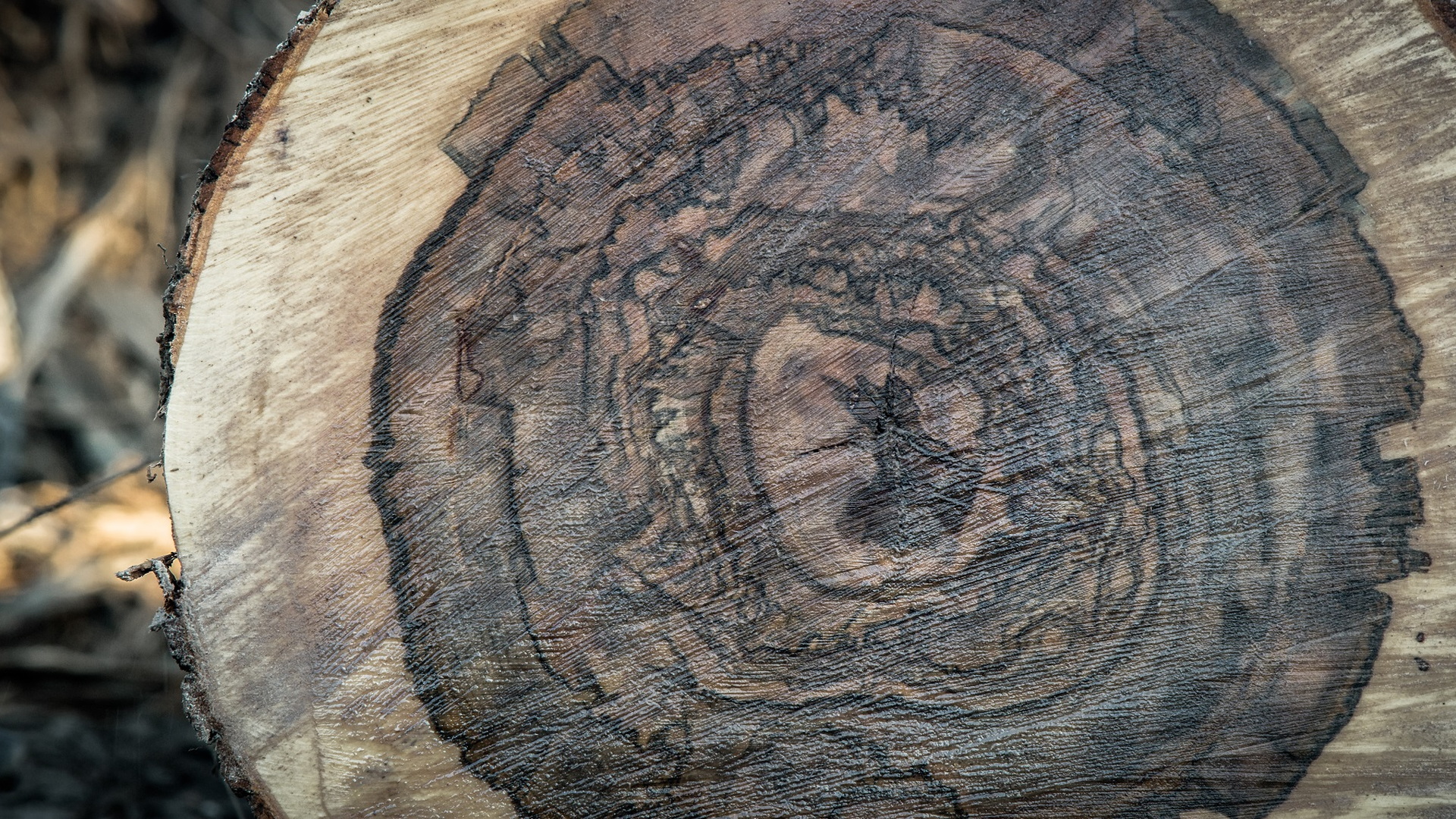 Bentley has added its first new wood veneer in five years, and the company's "veneer hunters" had to travel to the United States of America to find it. It's called Liquid Amber and it comes from the American Red Gum tree in Mississippi.

Liquid Amber is Bentley's seventh exclusive veneer, and it's named after the resin from the American Red Gum tree, which is also known as the American Sweet Gum. Bentley is only allowed to harvest the tree twice per year due to restricted access to the Mississippi wetlands in which the tree grows.

Once the tree is cut, it undergoes a natural smoking process. This takes several weeks and adds a deep brown color to compliment the existing red hue. It is then sent the 4,500 miles back to Bentley's factory in Crewe, England, where it is inspected in the wood shop. Bentley says it rejects 30-70 percent of veneers, and all chosen veneers must have a high-burr density, minimal sapwood, and no bark growth or structural defects.

When chosen, each raw veneer is cut to a layer a scant 0.6 mm thick. Every raw veneer must pass tests for stability in UV light and consistency from tree to tree.

The veneer is just the top layer of wood. It is applied over several layers of a less expensive wood, and usually covered in five coats of lacquer then buffed to a mirror-like shine. It is also book matched. To accomplish this, successive layers with the same grain are chosen, and they are applied from the center of the car outward to make sure the grain pattern matches from side to side. It takes up to 20 hours to complete the wood for one Bentley Flying Spur, and the wood isn't ready to be used for 18 months after it is harvested.

But Bentley doesn't only use wood. The company also offers a stone veneer. This slate and quartzite stone comes from quarries in Rajasthan and Andhra Pradesh, India. Thinner layers off stone are split off, then cured using Fiberglas and resin. They are then shaped and finished by hand by Bentley’s Mulliner coachbuilding team for use in the appropriate vehicle.