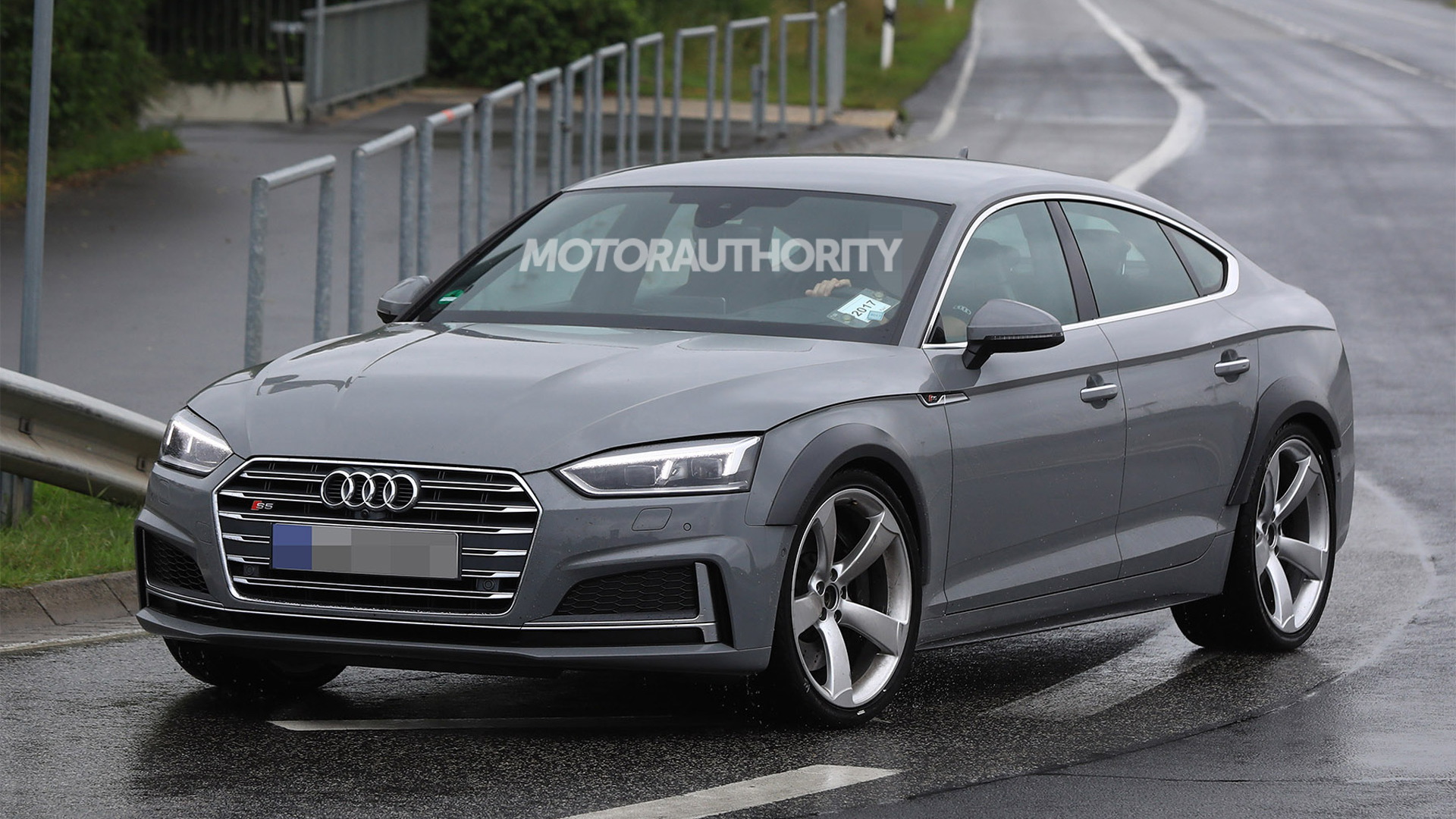 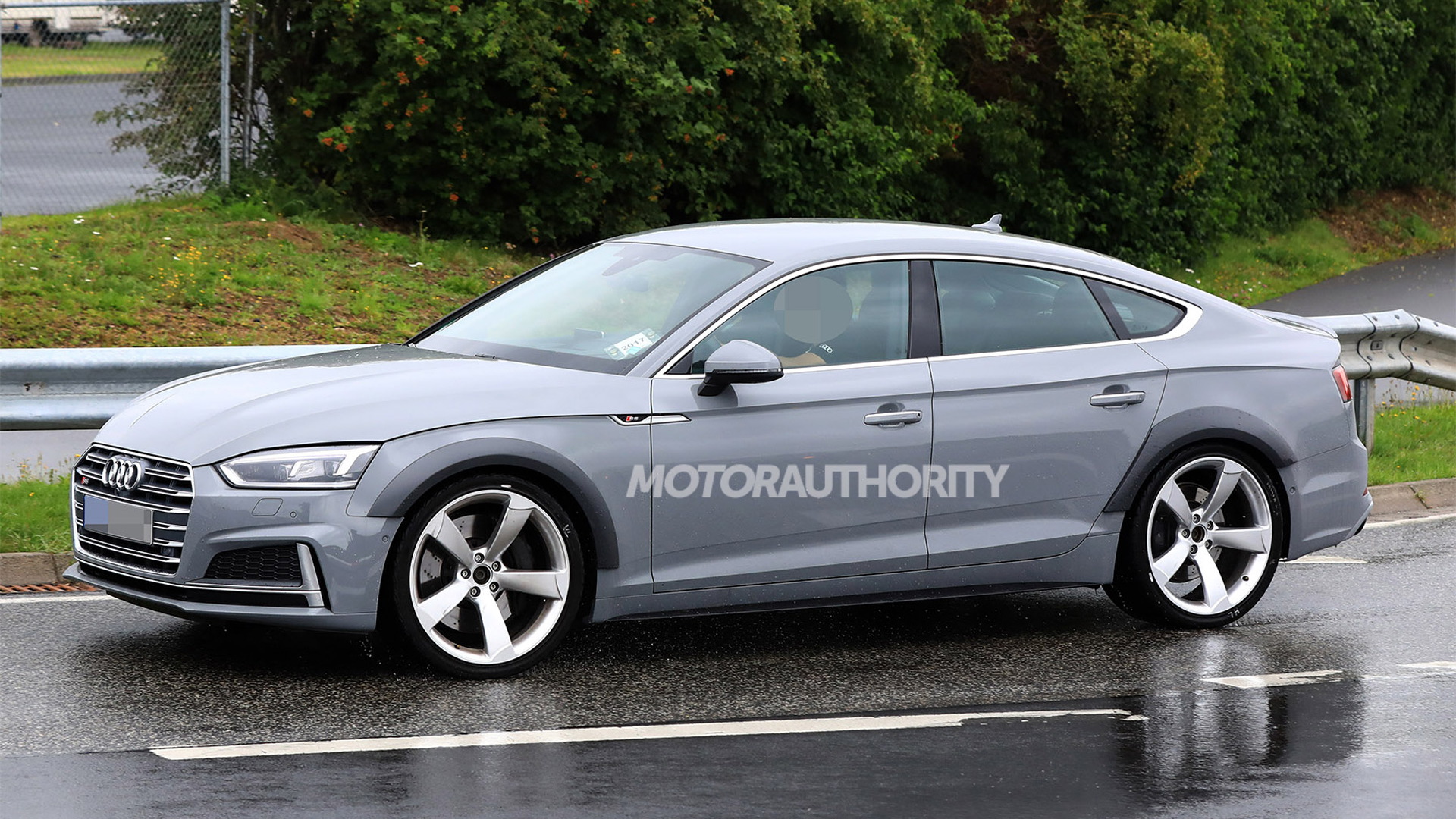 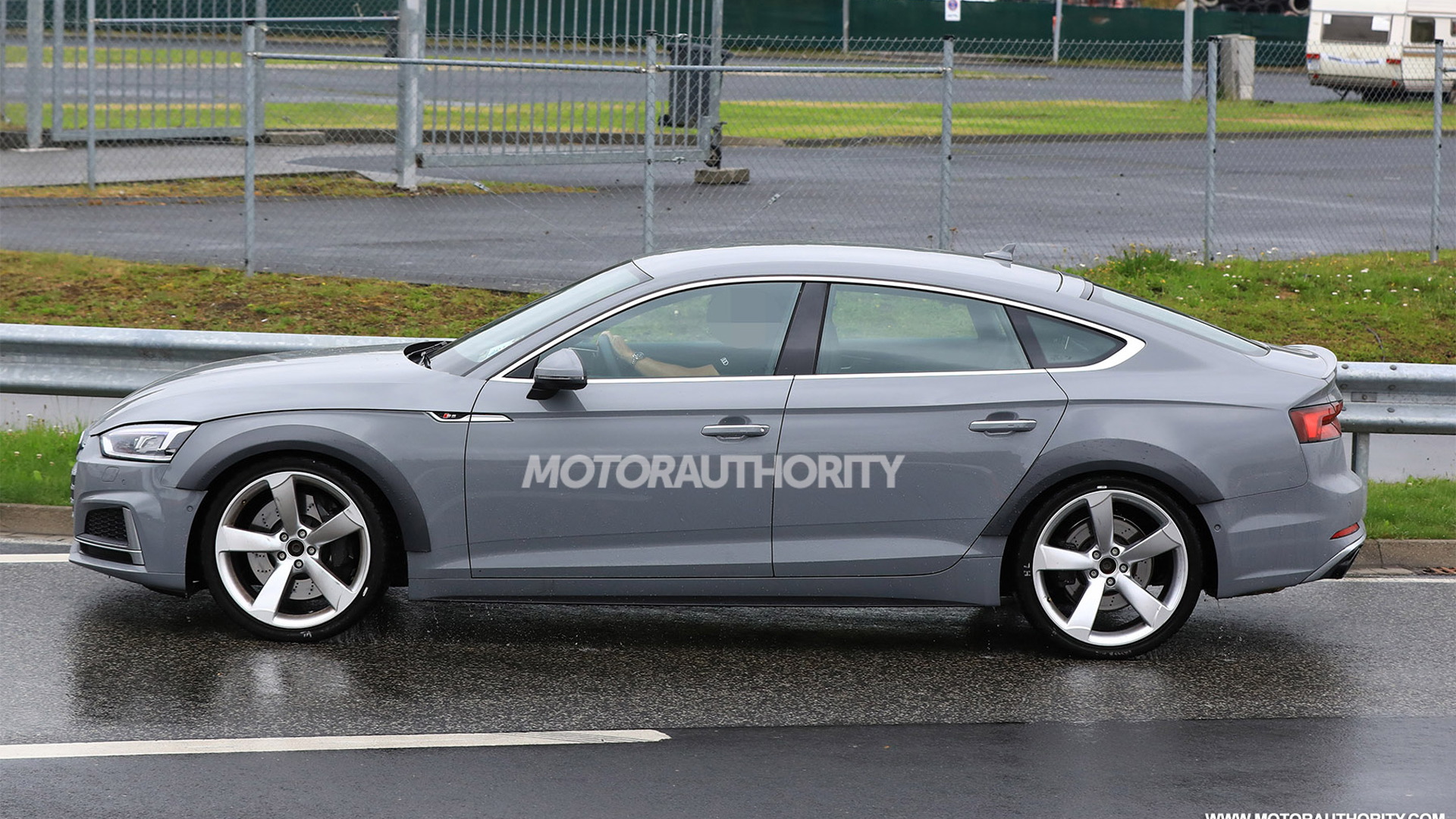 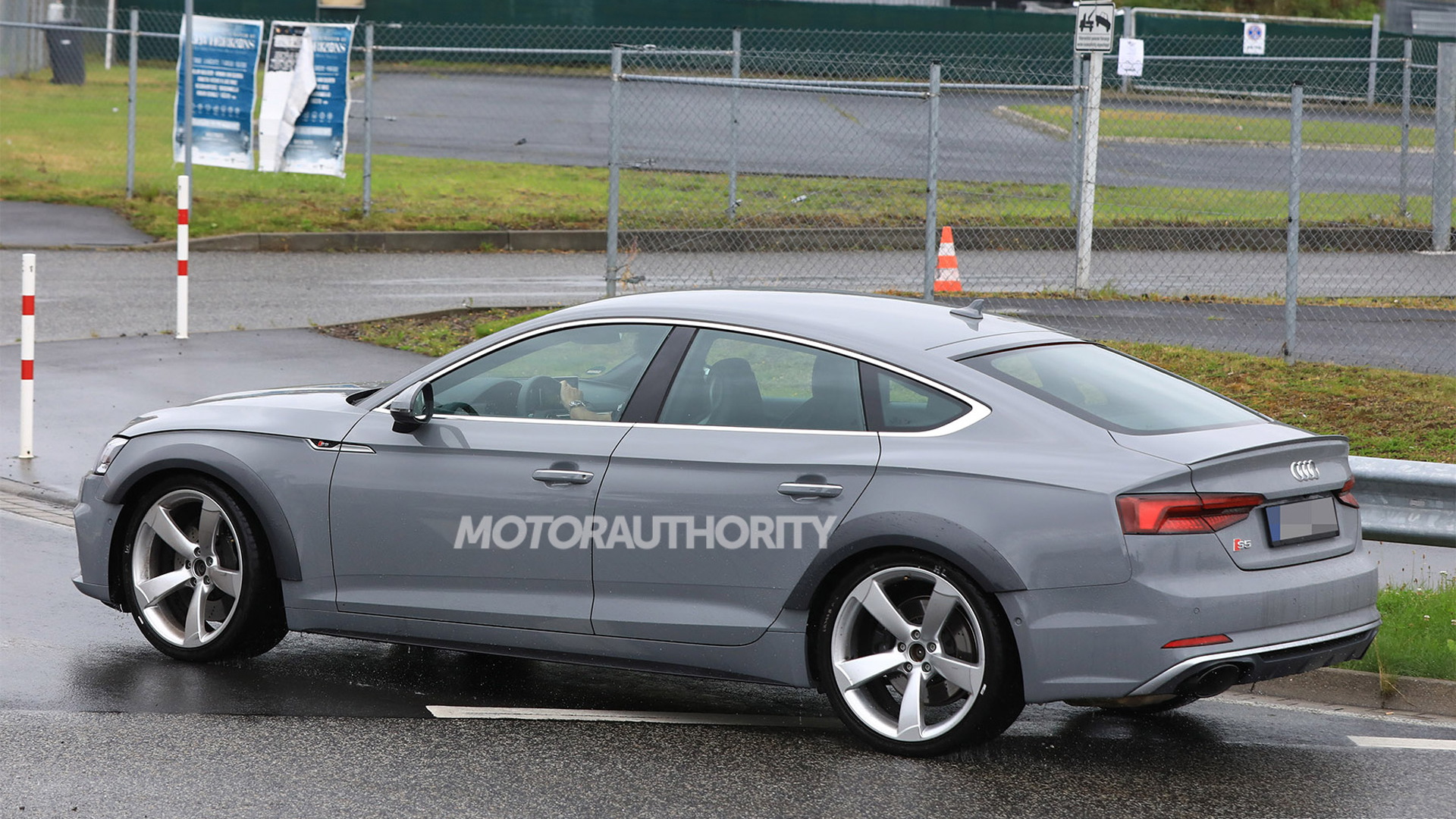 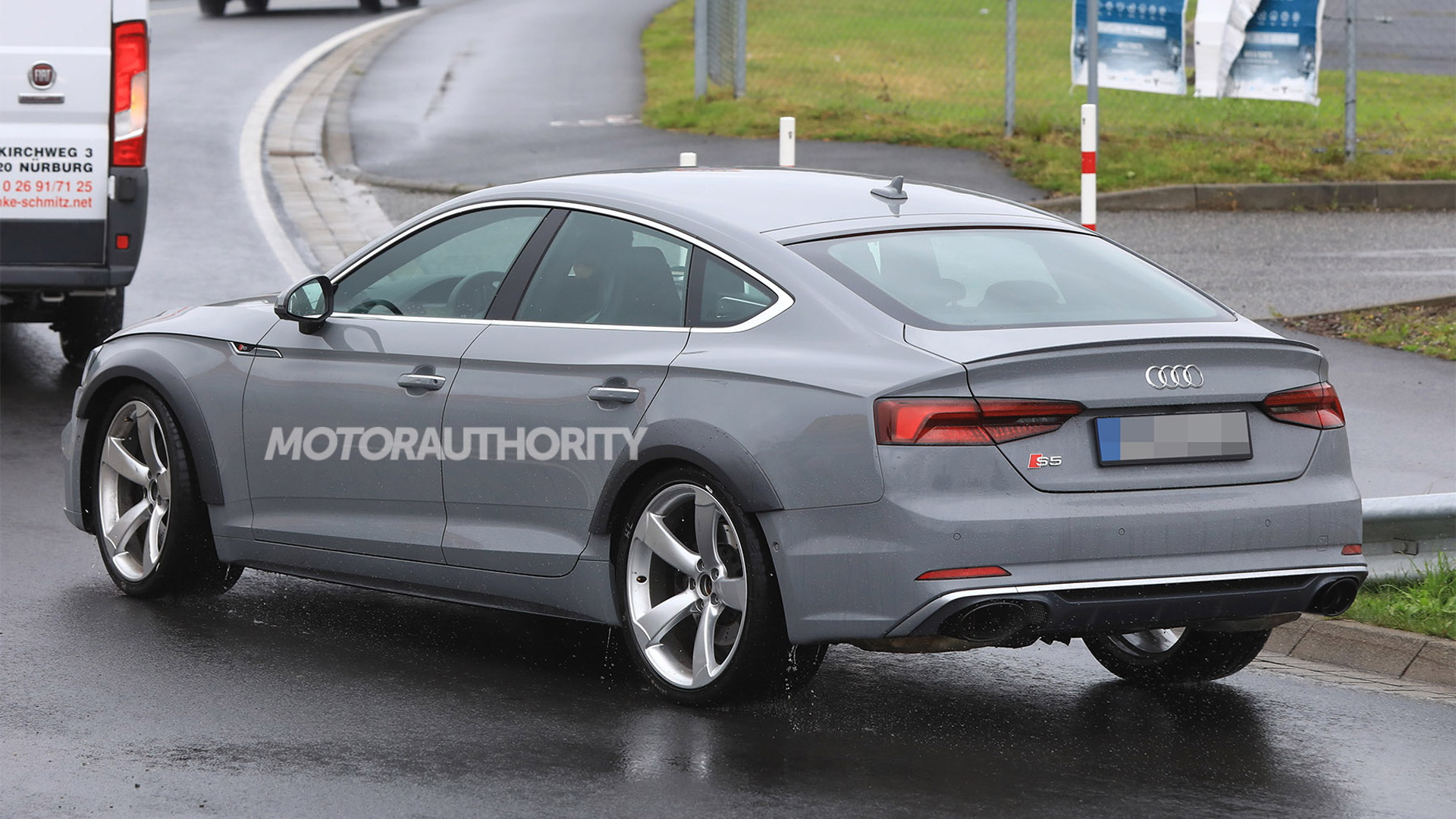 Those seeking the Audi RS 7's handsome looks at a lower cost, the four-ringed brand has something forthcoming.

In a video interview with Roadshow, Audi of America President Scott Keogh confirmed the RS 5 Sportback will launch in the United States. Not only that, but there's a "secret" RS model in the pipeline, too.

The RS 5 Sportback will be based on the pedestrian A5 Sportback and share the RS 5 coupe's 2.9-liter twin-turbocharged V-6 making 450 horsepower and 442 pound-feet of torque. An 8-speed automatic will send power to a rear-biased all-wheel-drive system. Not only will it borrow the RS 5 coupe's dashing good looks, it will offer practicality thanks to its rear doors and hatch. We previously surmised the RS 5 Sportback will likely debut in early March at the 2018 Geneva International Motor Show.

As for the "secret" RS model, we're in the dark. But, there are a couple of potential options. Keogh said he's fought to bring more RS models to the U.S., which means we may see the coveted RS 4 Avant stateside. Because the U.S. needs more fast wagons.

At the other end of the spectrum, Audi is also developing an RS Q5 to expand the nameplate's offerings. The SUV will more than likely also sport the 2.9-liter twin-turbocharged V-6 found in the RS 5 family.

If we take the word "secret" in the most literal sense, the RS Q5 wouldn't be much of a surprise. But, more go-fast Audis—no matter the segment—don't seem like a bad thing.