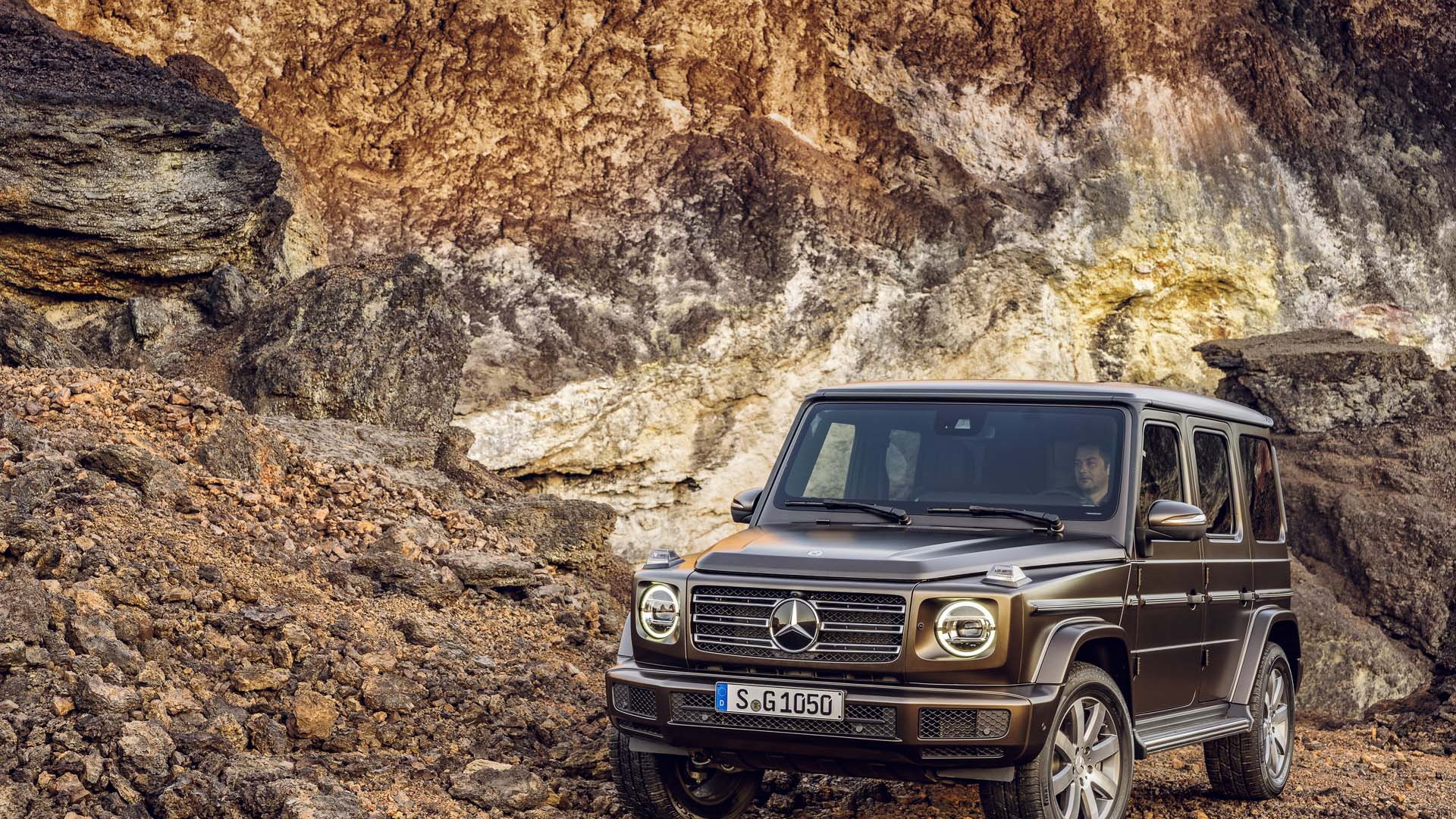 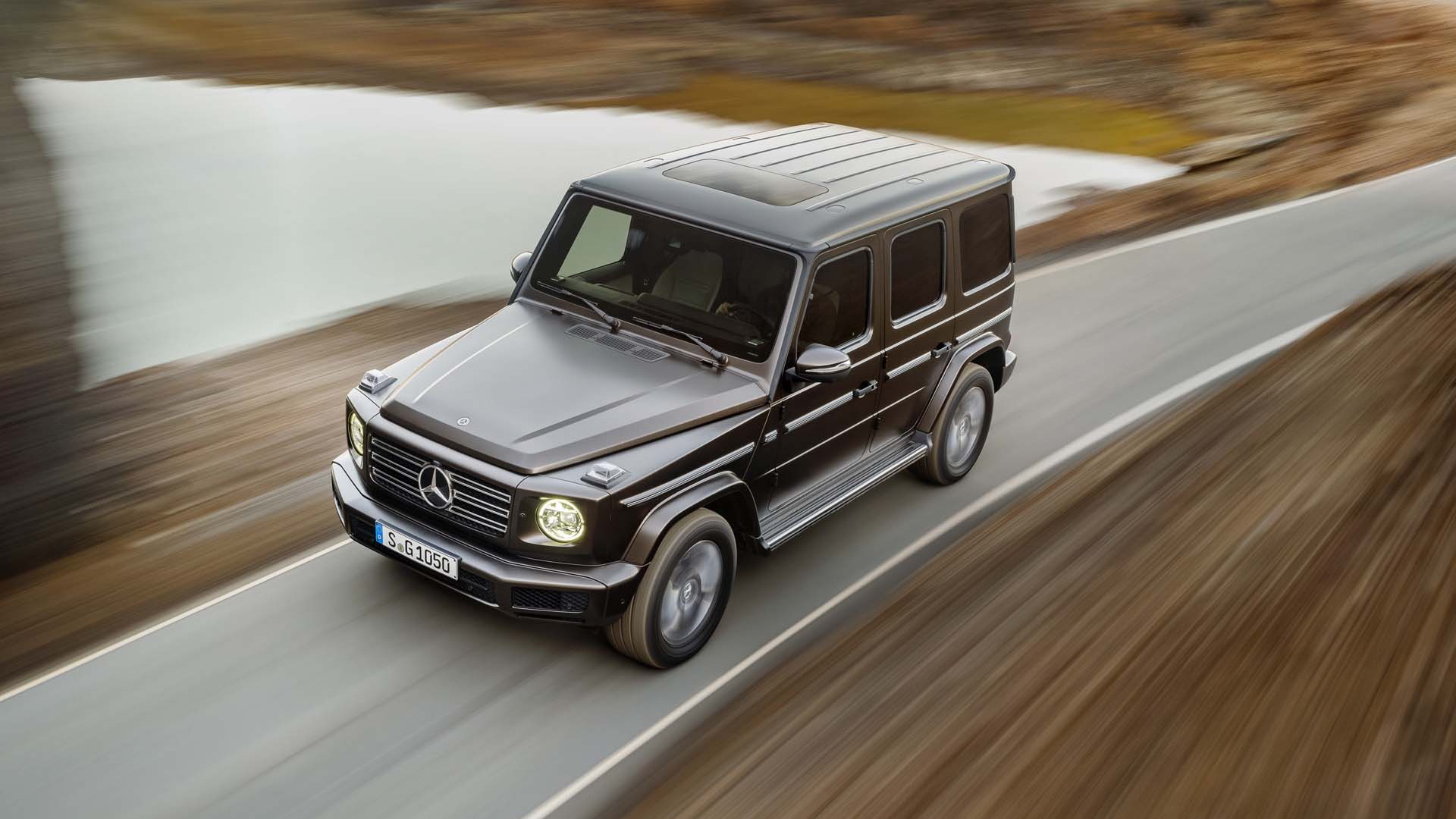 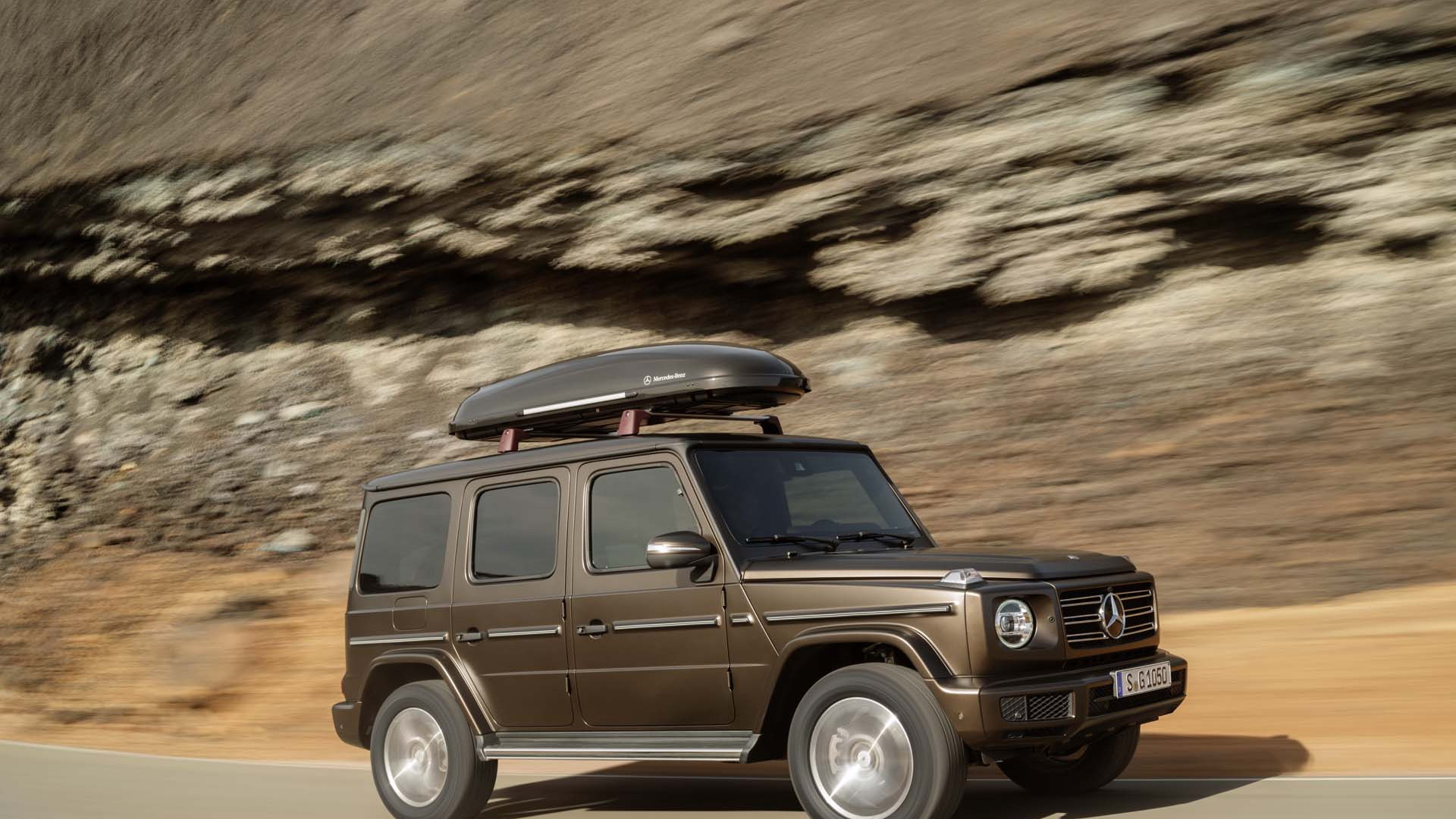 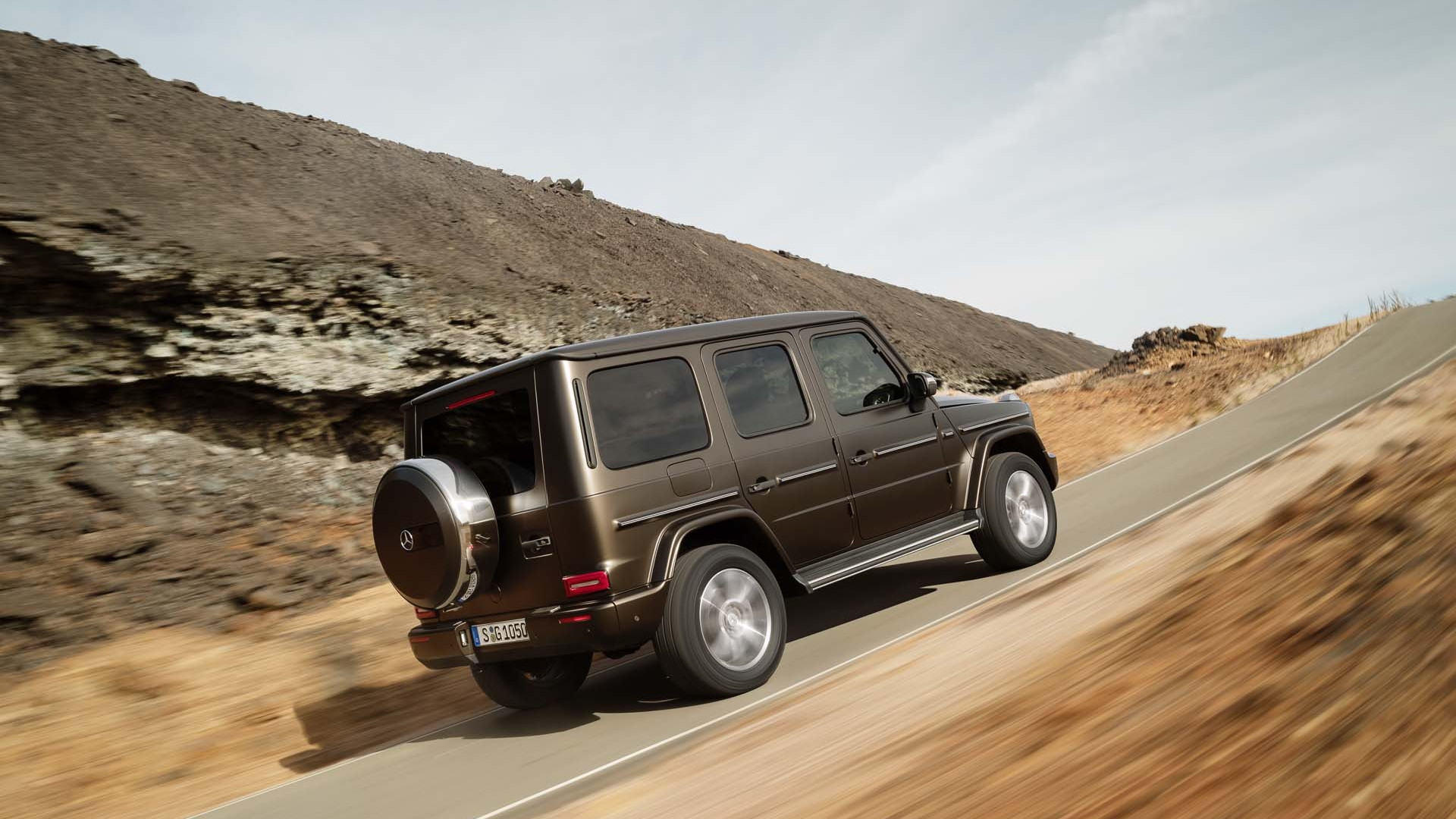 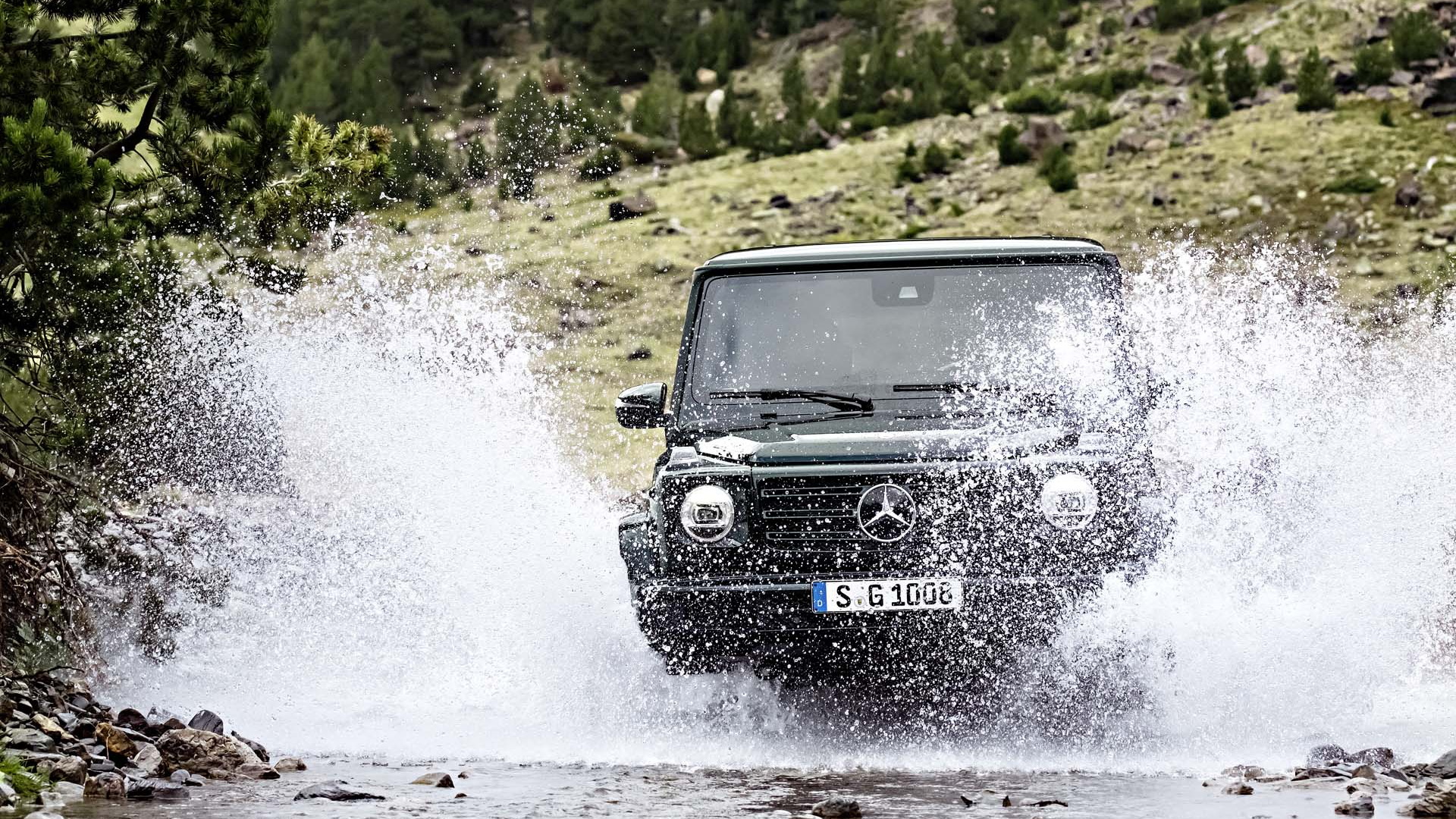 Some vehicles keep designers up at night when a redesign is due. The Mercedes-Benz G-Class is one of those vehicles. Change too much, and loyalists will balk. Change too little, and it could go unnoticed.

How did Mercedes-Benz designers ensure the iconic G-Class was still a G at the end of the day? Make it like the original, but make it better.

Cues lifted from the original G abound. Boxy exterior proportions? Check, yet, they're smoother and perhaps invite customers who may not have considered a G-Class before. Luxurious interior? Check, but this time, it features S-Class levels of luxury. Off-road capability? You bet, and it's more capable than ever with an independent front suspension and more running ground clearance up front.

Designers and engineers worked carefully to retain the tried-and-true G-Class looks and feel while bringing it into a new generation. Both departments recognized G-Wagen buyers' needs early on and ensured the 2019 G-Class didn't sideline them. It sounds like a different approach from what Land Rover is undertaking with its reborn Defender, due to bow later this year.

All of the improvements were necessary. The updated body and ladder frame now meet more stringent passive-safety requirements, and the powertrains are a smidge more efficient.

Everywhere G-Class fans look, Mercedes-Benz designers and engineers took a "same, but better" motif. We have a feeling that will go over very well.