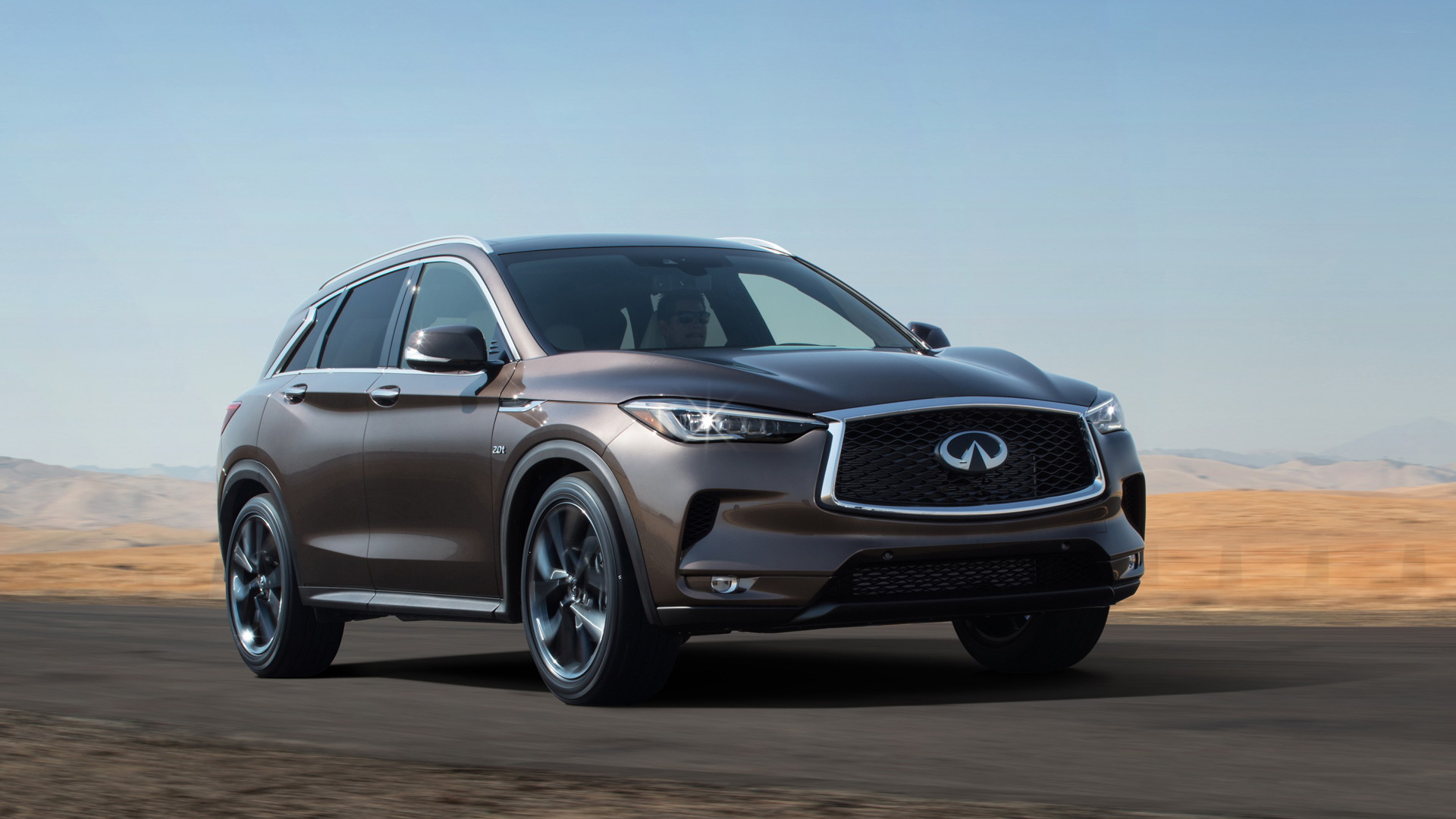 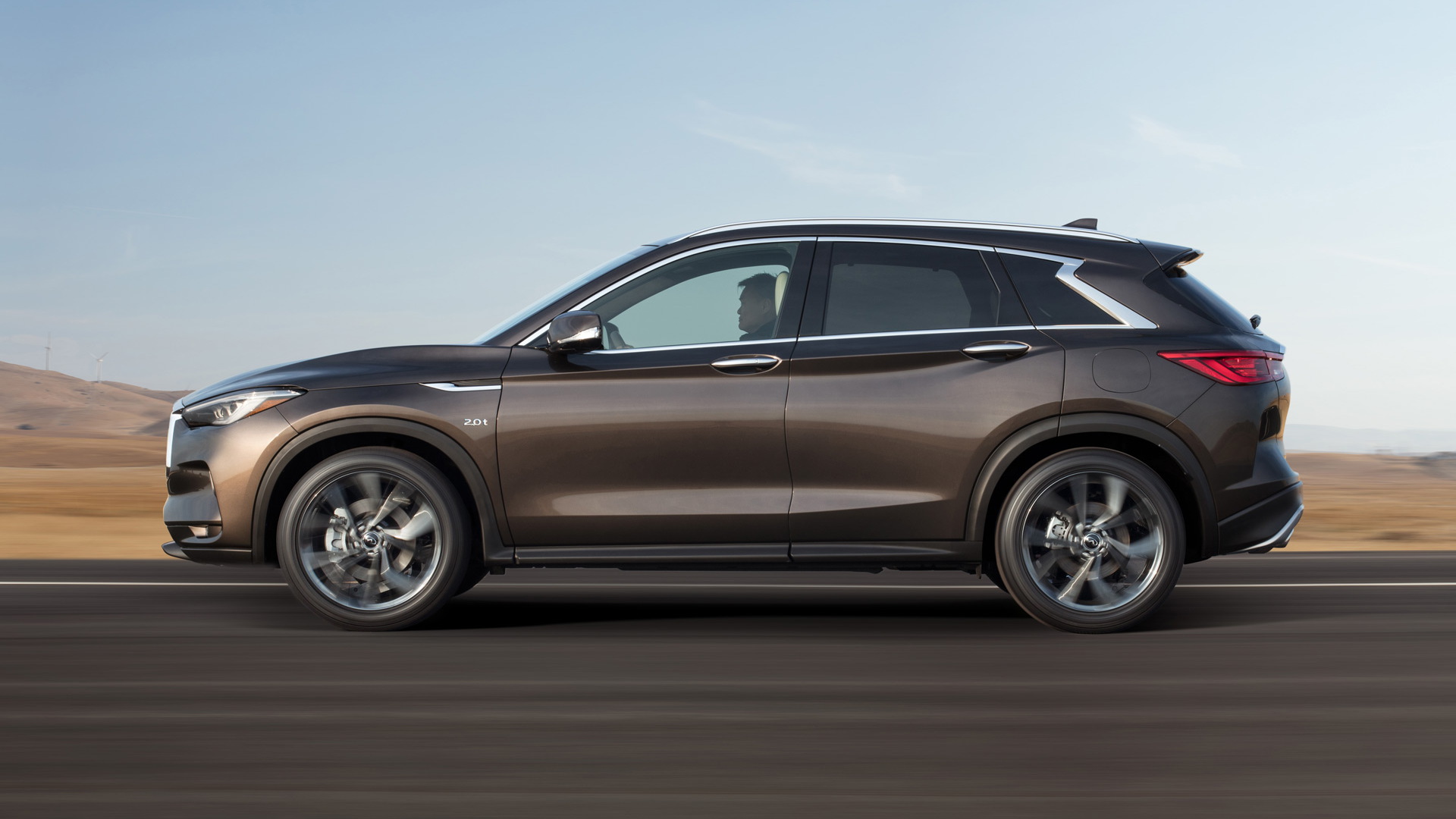 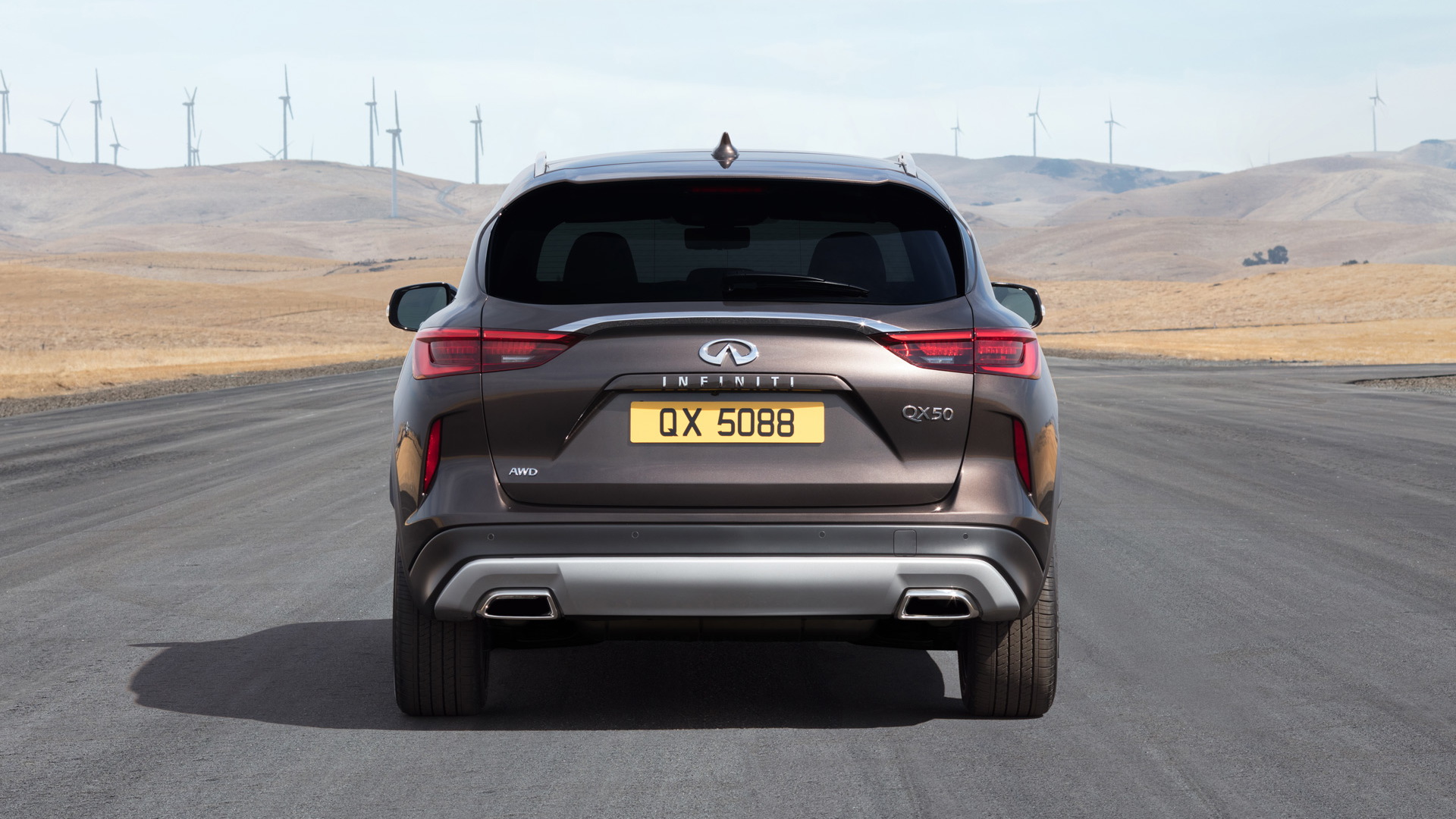 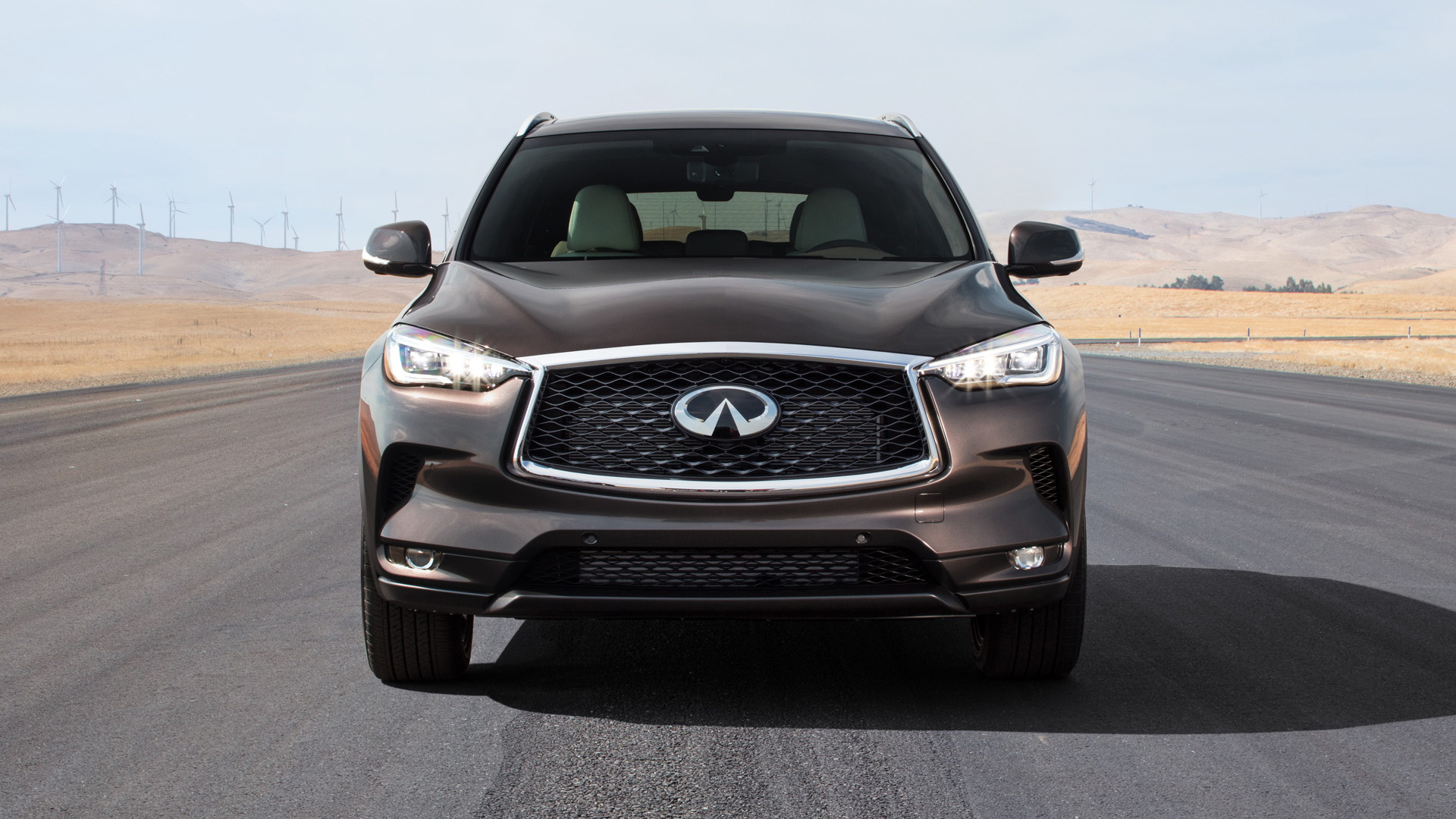 The redesigned 2019 Infiniti QX50 will cost $37,545 when it goes on sale later this spring, the automaker announced this week. The new luxury SUV undercuts several rivals from Mercedes-Benz, BMW, and Audi.

There's a bit of a curveball too. Infiniti also is using the QX50 to roll out a new vehicle reservation program. With this new system comes the chance to earn a few rewards, but more on this later.

Sitting in the middle of the family is the QX50 Luxe. The front-driver will run you $40,395 while the all-wheel-drive version costs $42,195. Finally, the top tier QX50 is called the Essential version, and if it's truly essential that you have this one you'll need to bring at least $44,345 to the table. Make that $46,145 if you prefer your horsepower sent out to all four wheels.

Speaking of horsepower, all three trim levels are powered by a 2.0-liter turbocharged inline-4. This is the VC-Turbo unit that employs variable compression ratios to enable power when needed and strong fuel economy at other times. There's 268 horsepower on tap and Infiniti is estimating that the front-wheel-drive QX50 will see a combined fuel economy of 27 mpg.