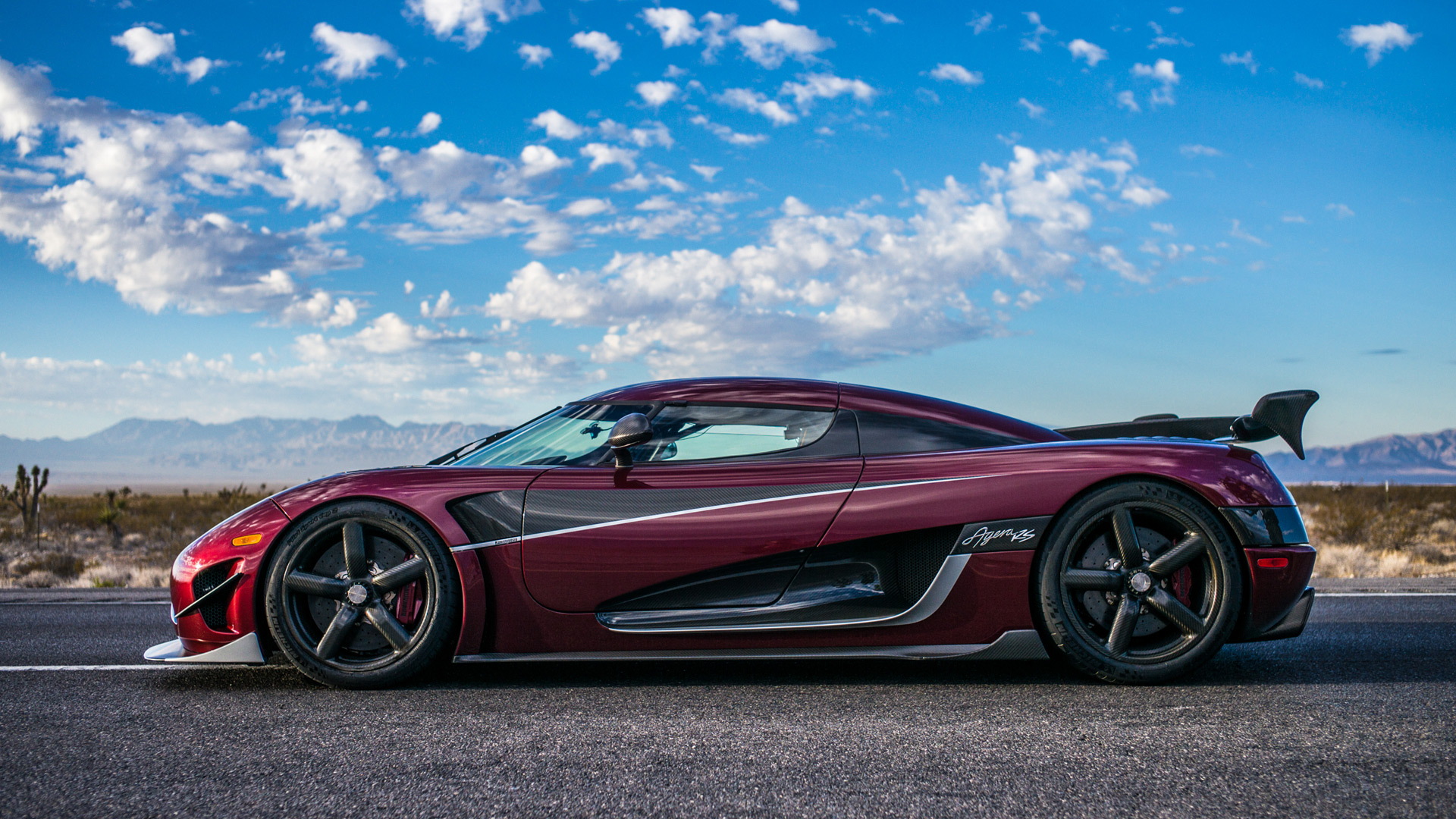 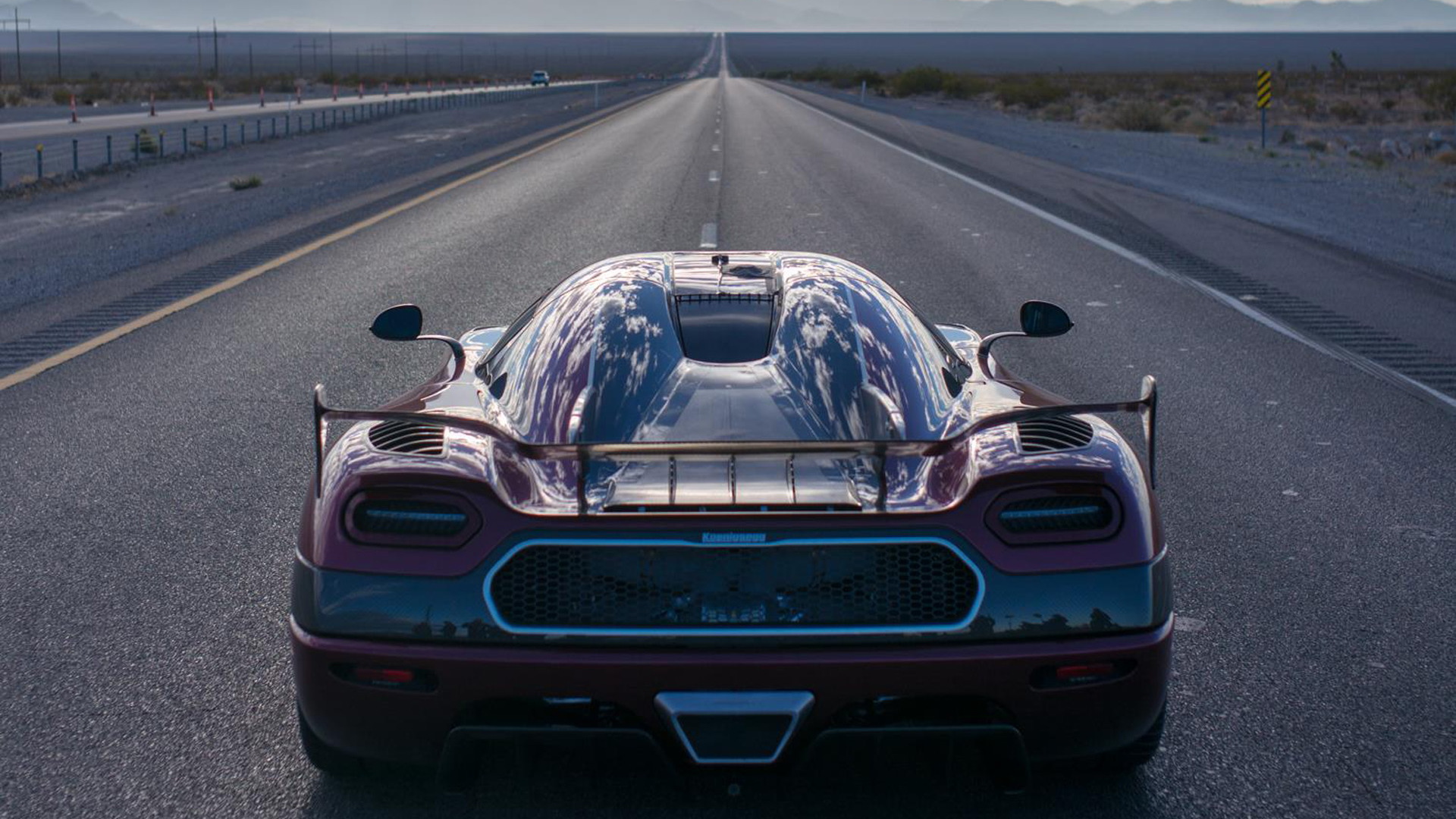 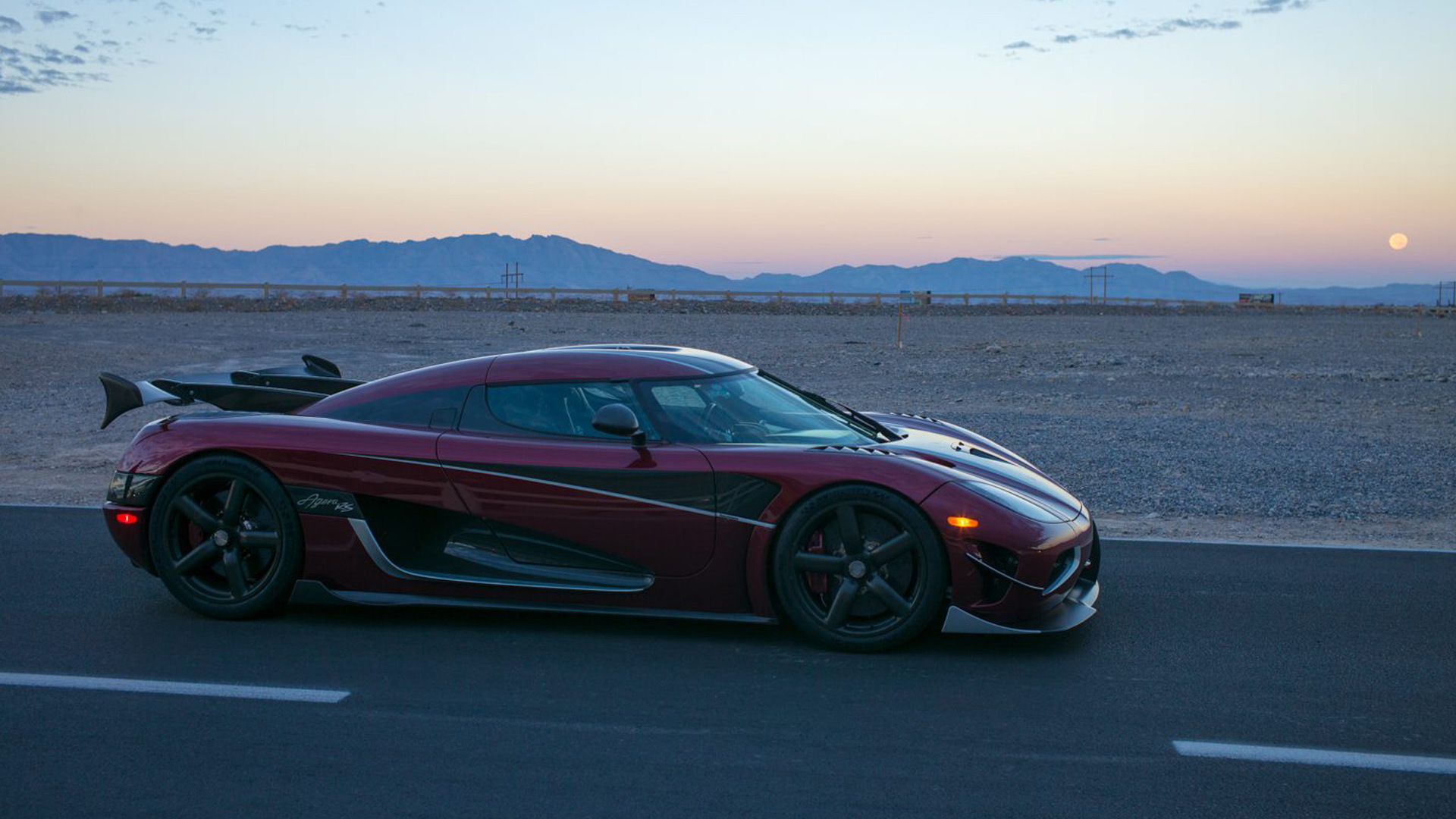 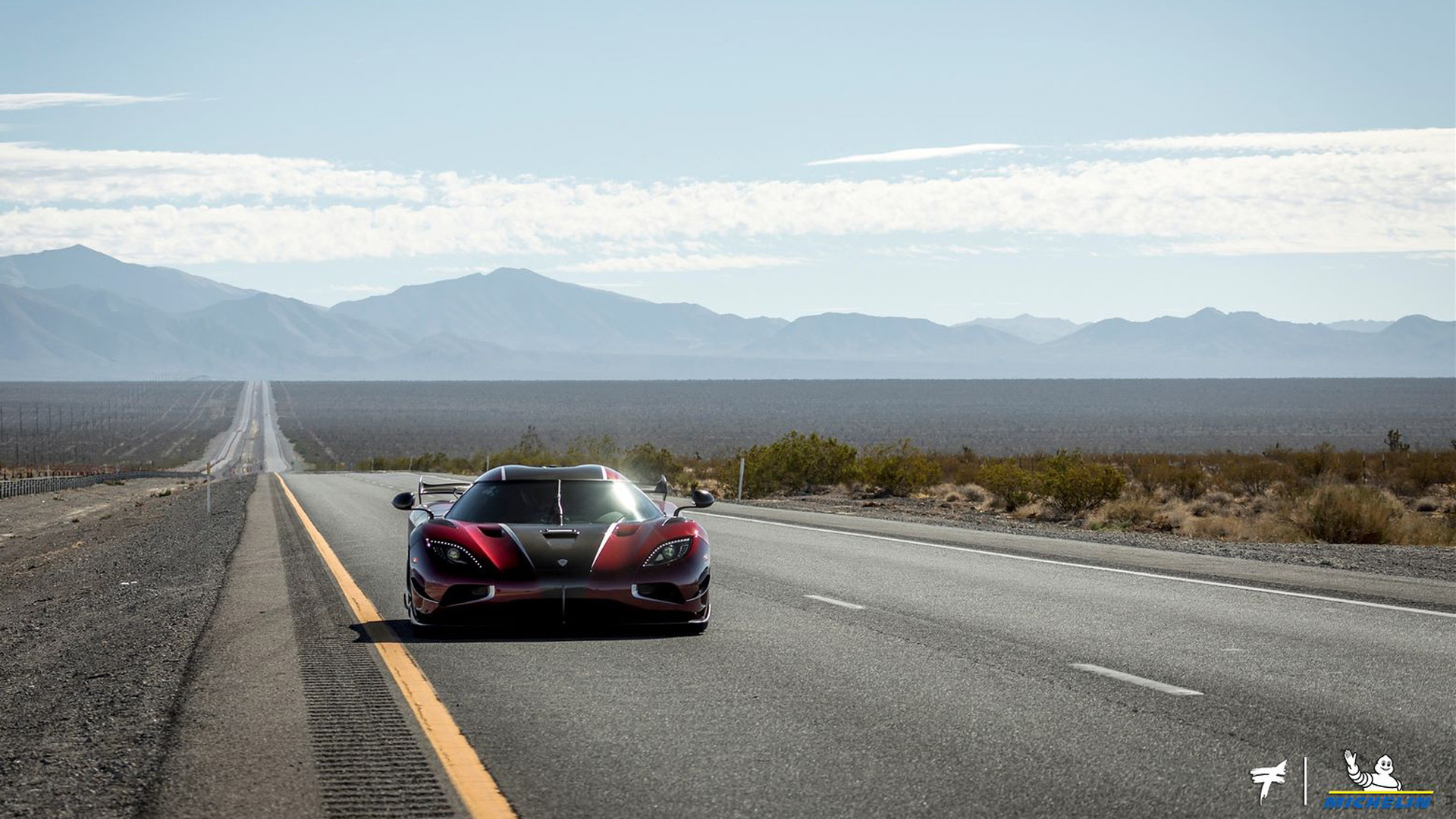 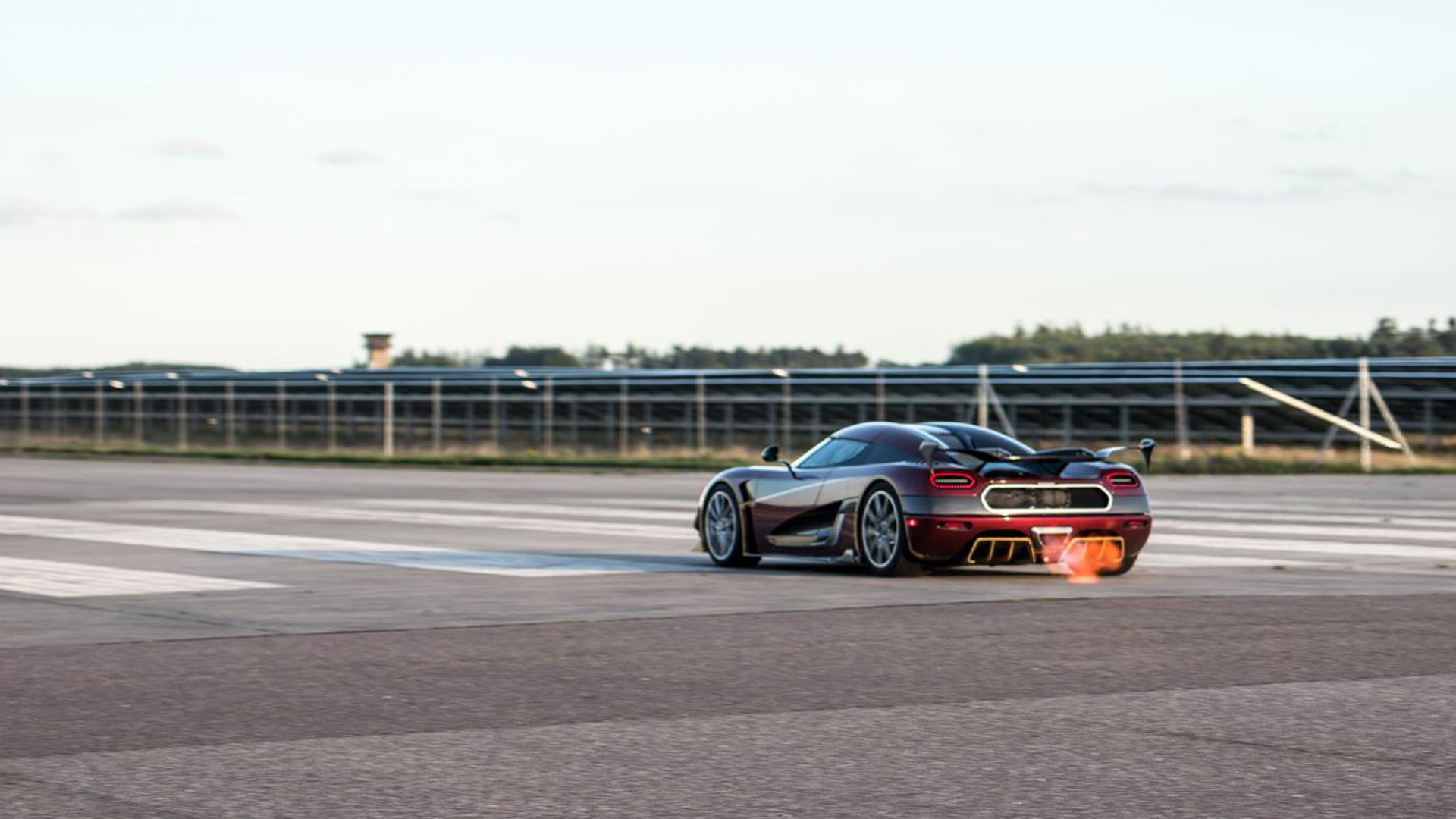 A Koenigsegg Agera RS was driven to a top speed of 277.9 mph on a closed-off section of Nevada's Highway 160 on November 4, 2017, and in the process was entered into the record books as the fastest production car in history.

The car happens to be owned by a customer in the United States and he's graciously allowed for it to be on display this week at the 2018 North American International Auto Show.

The special car will be on display at the Michelin stand. As we learned last November, it was wearing a set of off-the-rack Michelin Pilot Sport Cup 2 tires for its record run. And the tires proved so hardy only a single set were required, not only for the top speed record but also for a 0 to 248 mph (400 kph) and back to 0 record of just 33.29 seconds.

“Koenigsegg's partnership with Michelin is a long-standing success story,” Koenigsegg CEO and founder Christian von Koenigsegg said in a statement. “Cars have set multiple records over the years for top speed, acceleration and at race tracks around the world; all of those records have been set using Michelin tires.”

Koenigsegg built only 25 examples of the Agera RS. Each have been fitted with a 5.0-lighter twin-turbocharged V-8 delivering 1,360 horsepower and 1,011 pound-feet of torque.

Although production of the cars, along with the rest of the Agera line, has come to an end, Koenigsegg promises that a next-generation Agera will be launched in the future.