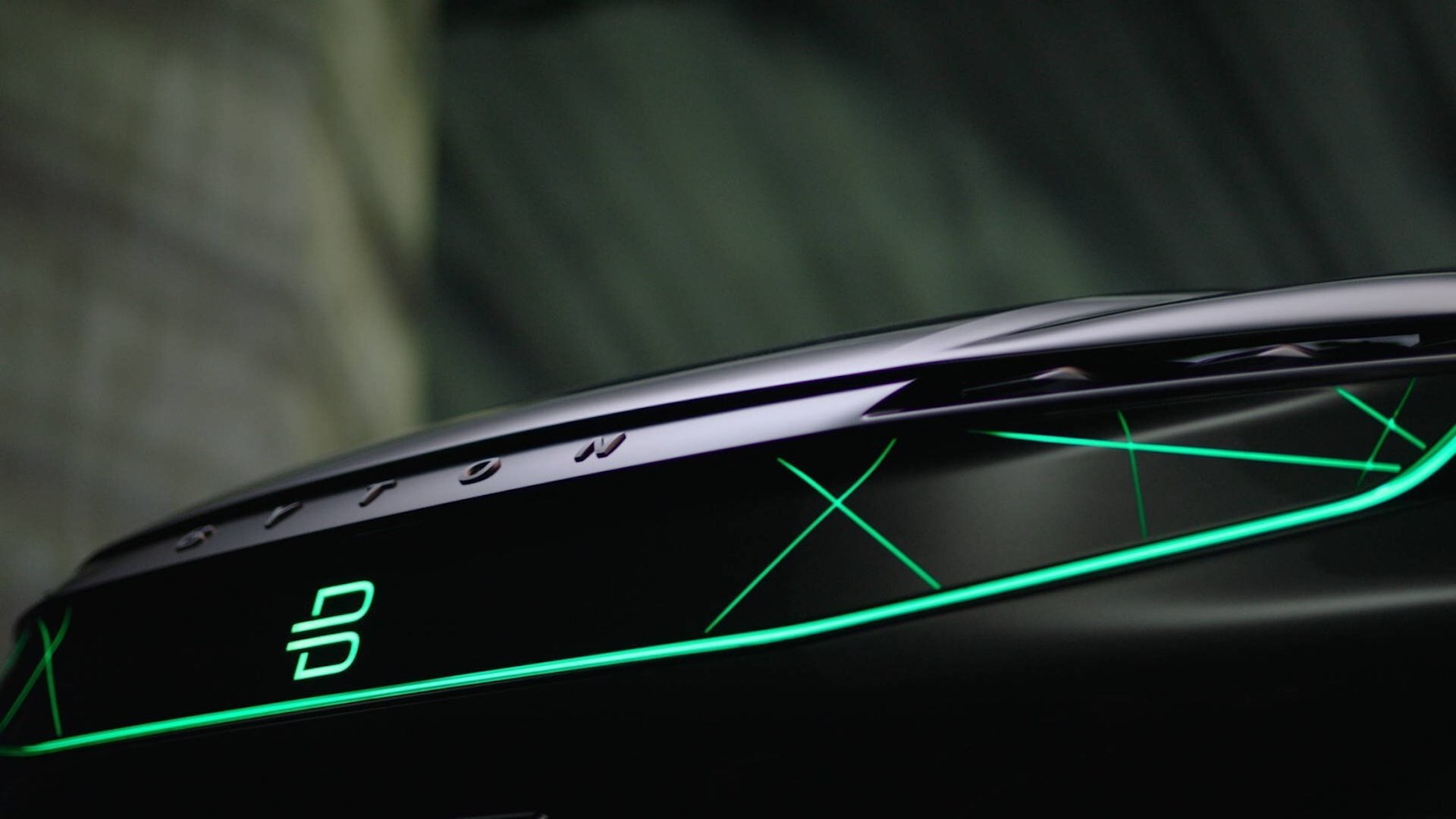 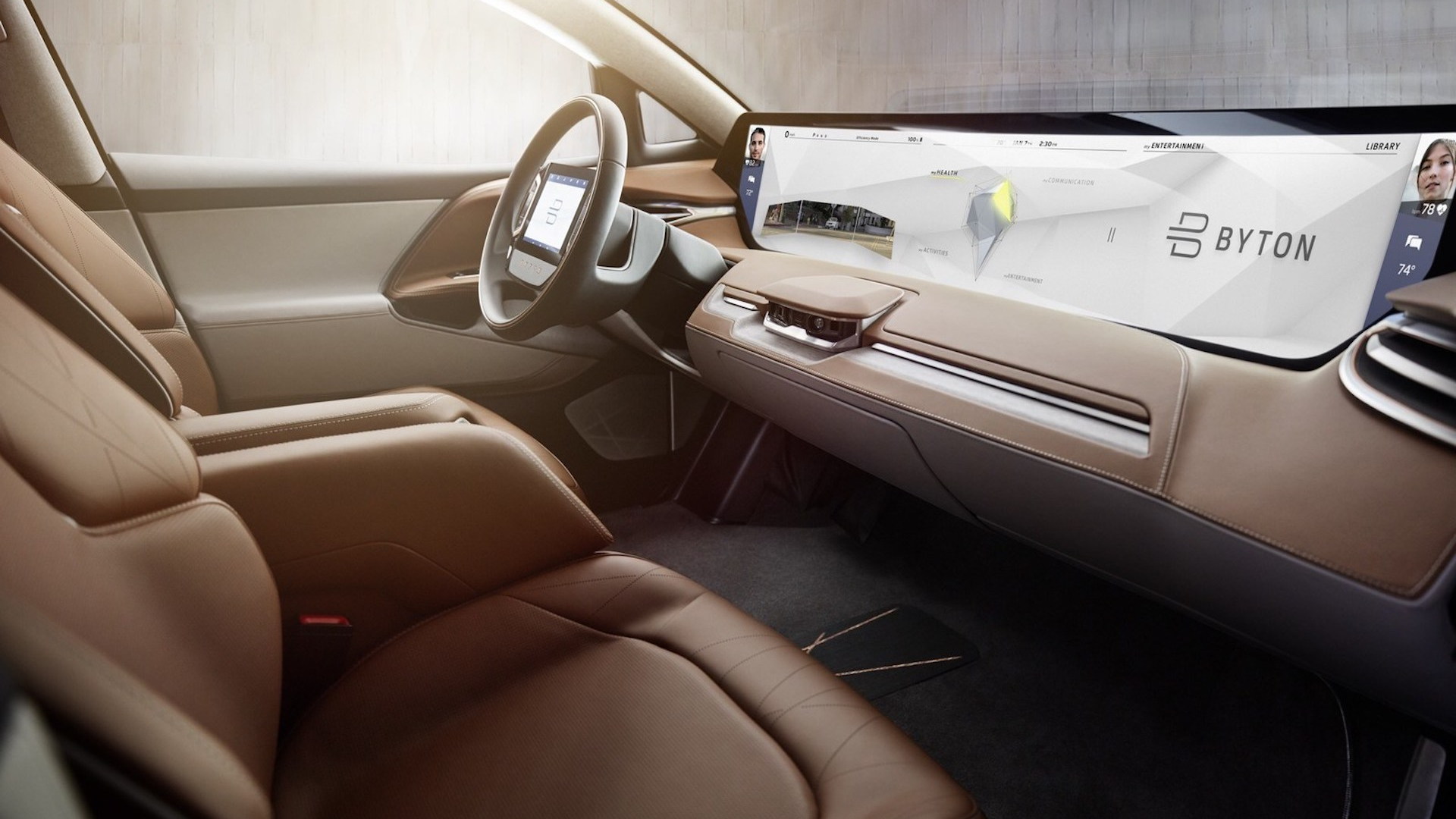 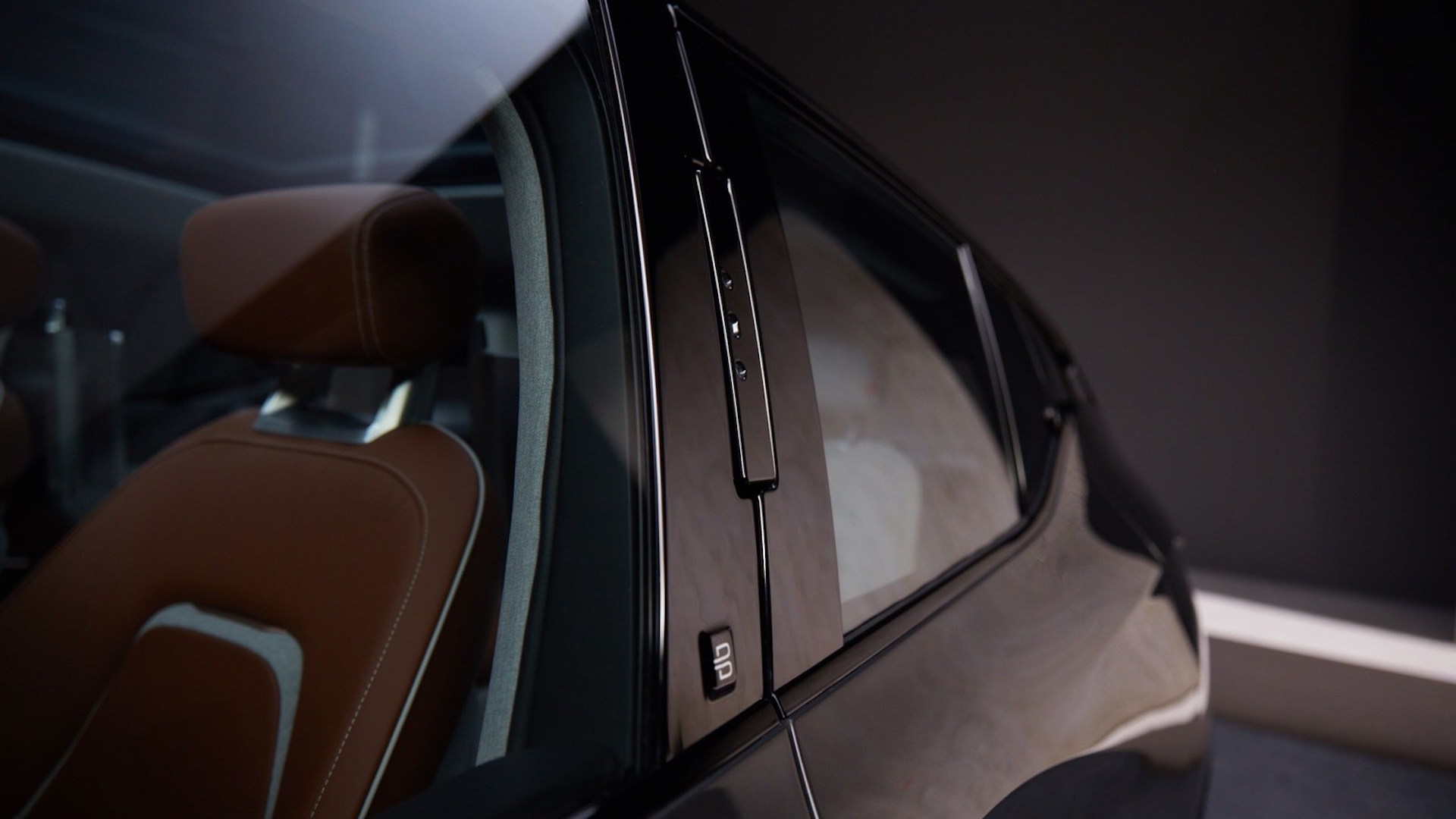 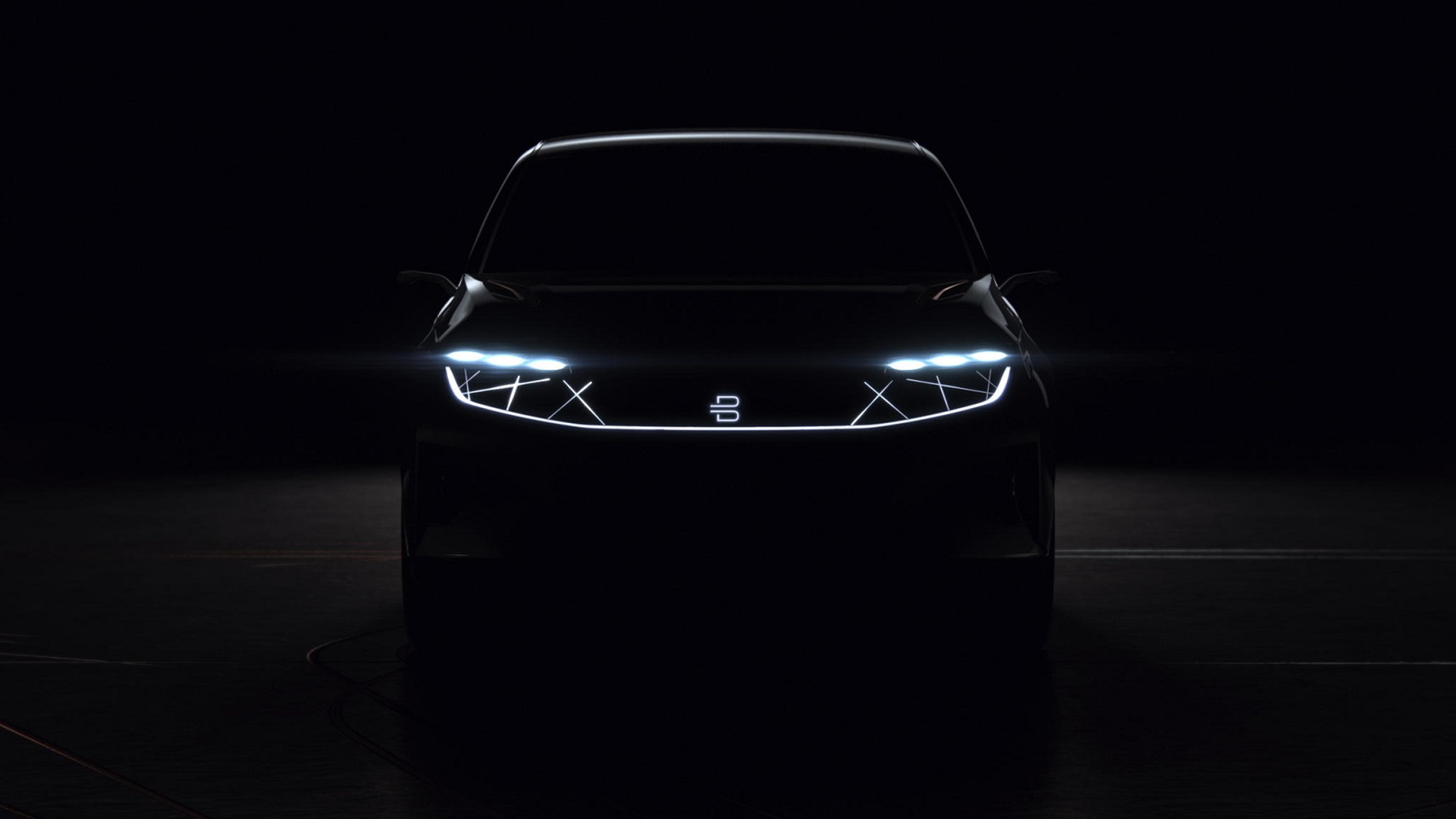 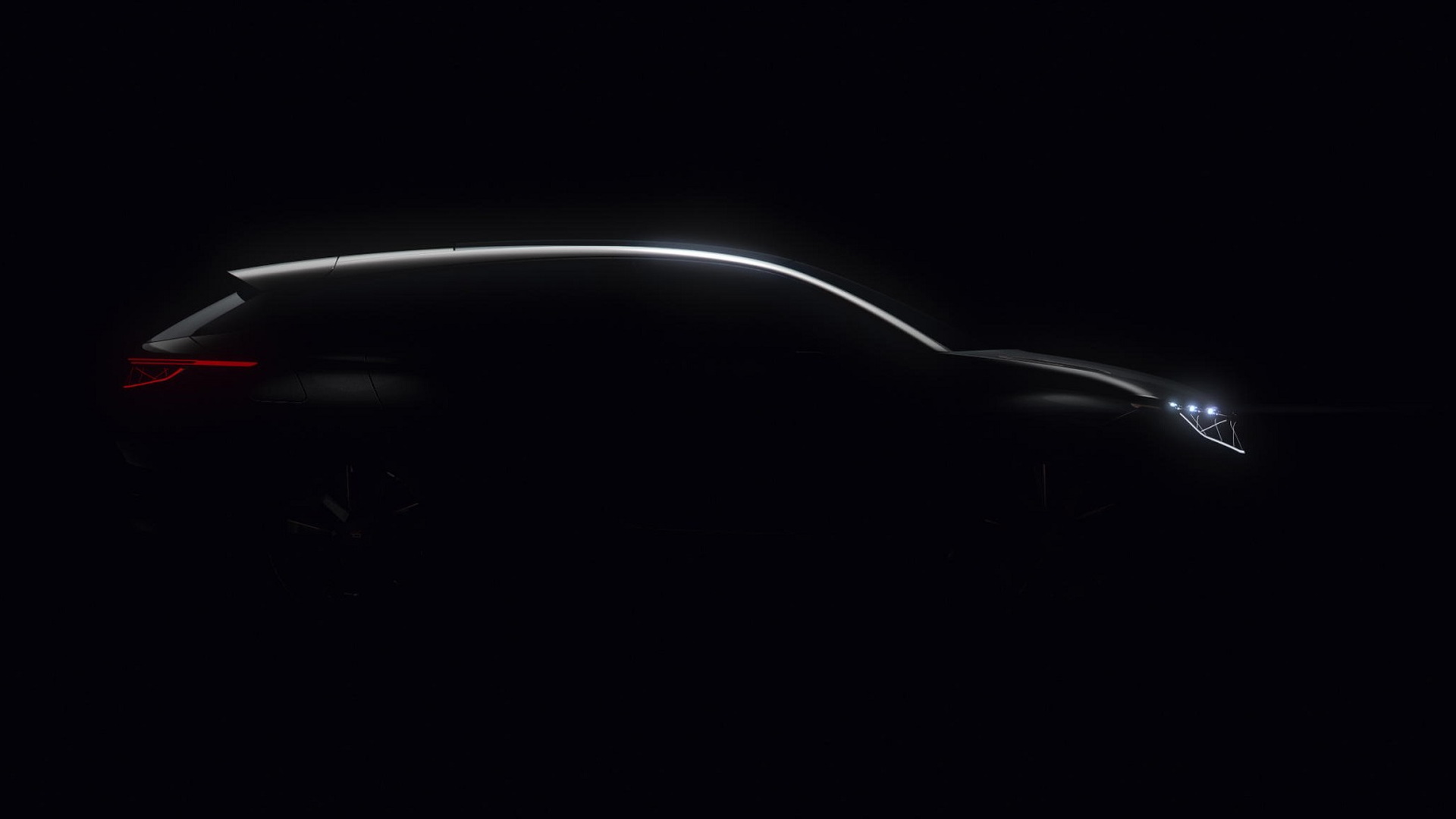 The Consumer Electronics Show in Las Vegas has become more than a place for technology companies to show off their latest smartphone or gadget. Now, automakers and auto startups flock to the stage to present technical concepts and new vehicles as the automobile becomes more connected than ever. At CES 2018, a Chinese startup by the name of Byton will debut its first electric car. The company has dubbed it the SIV, or "smart intuitive vehicle."

Byton, formerly the Future Mobility Company, will debut its all-electric vehicle with a focus on smart mobility and connectivity. In fact, Byton believes this idea is its differentiator from oodles of other electric-car startups. Co-founder and president Daniel Kirchert even admitted the company is "more inspired by Apple than by Tesla" at a media introduction day last month. Any company can build an electric car; Byton wants to redefine car connectivity and mobility as we know it.

Teaser image of Byton electric SUV to be launched at CES 2018, Las Vegas

With the teaser and announcement published on Tuesday, Byton is certainly building an impressive technological spec sheet. The SIV, which take the shape of an SUV or crossover, will boast a curved 49-inch touchscreen with a "shared experience" for all passengers, "Air Touch" sensors to control the vehicle with hand gestures, a cloud platform to connect the driver or passenger's smartphone apps and data, and "Intuitive Access" that uses facial recognition to unlock the vehicle. Key fobs are so last year.

As for mechanical specs, Byton announced last month that the SIV will feature a 150-kilowatt (201-horsepower) motor up front and a 200-kw (268-hp) motor at the rear. A 71-kilowatt-hour battery pack will serve the entry-level model, while a 95-kwh pack will be optional. The former should produce a range of around 200 miles, while the latter will provide enough juice for around 310 miles, per Byton.

Byton is confident the SIV will roll off its Nanjing, China, assembly line in 2019 and go on sale in the country the same year. European and U.S. sales are scheduled to start in 2020. We'll learn more about Byton's computer on wheels on January 7, when the company presents its SUV at its CES press conference. We'll be there. Stay tuned.