Chevrolet’s new Corvette ZR1 was a showstopper. After all, it's the fastest, most powerful Corvette in the nameplate’s history, with its new LT5 V-8 spitting out 755 horsepower and 715 pound-feet of torque, or enough to see it hit 212 mph. However, we can’t help but feel the car is overshadowed somewhat by the oft-rumored mid-engine Corvette. 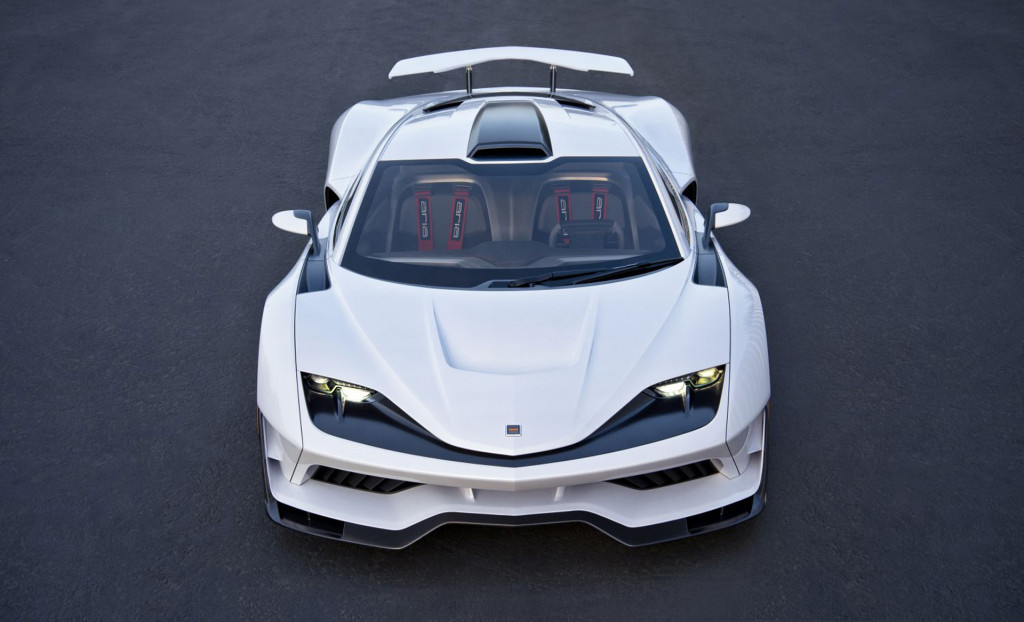 Speaking of mid-engine Corvettes, a company specializing in building concepts and other one-offs has revealed a hybrid supercar that originally started out life as a mid-engine Corvette tribute car celebrating the work of late General Motors designer Ed Taylor. The car has 1,150 hp on tap and will see production if demand is sufficient. 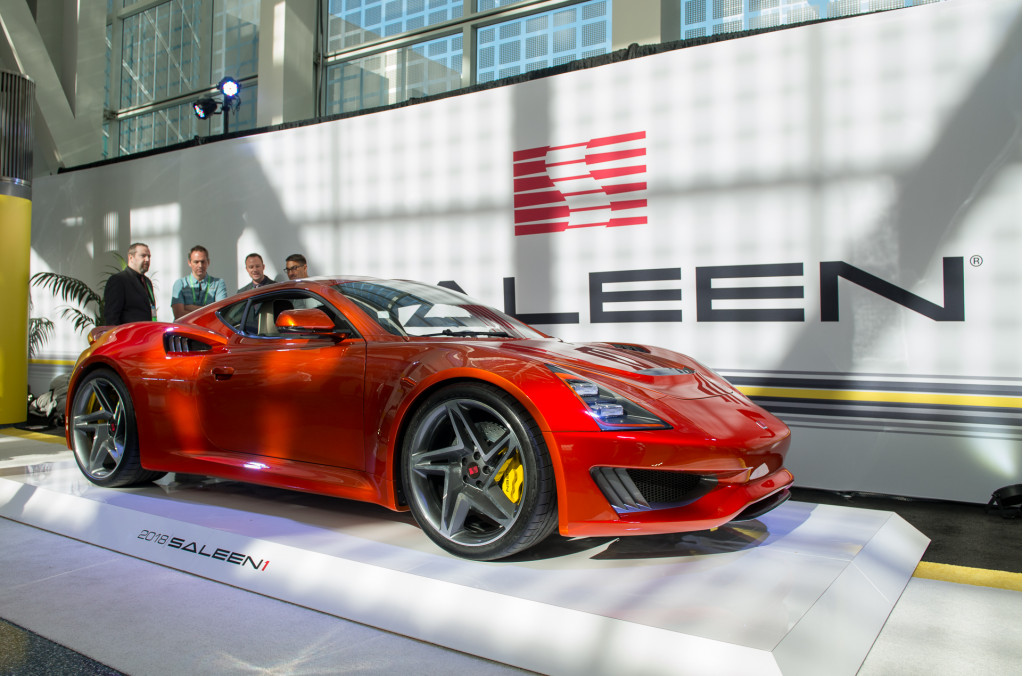 Saleen had a mid-engine car of its own, the new S1. Packing a 450-horsepower 2.5-liter turbocharged inline-4, aluminum central tub, carbon fiber body, and rear-wheel drive, the S1 certainly means business. Oh, and Saleen plans to built it in China. 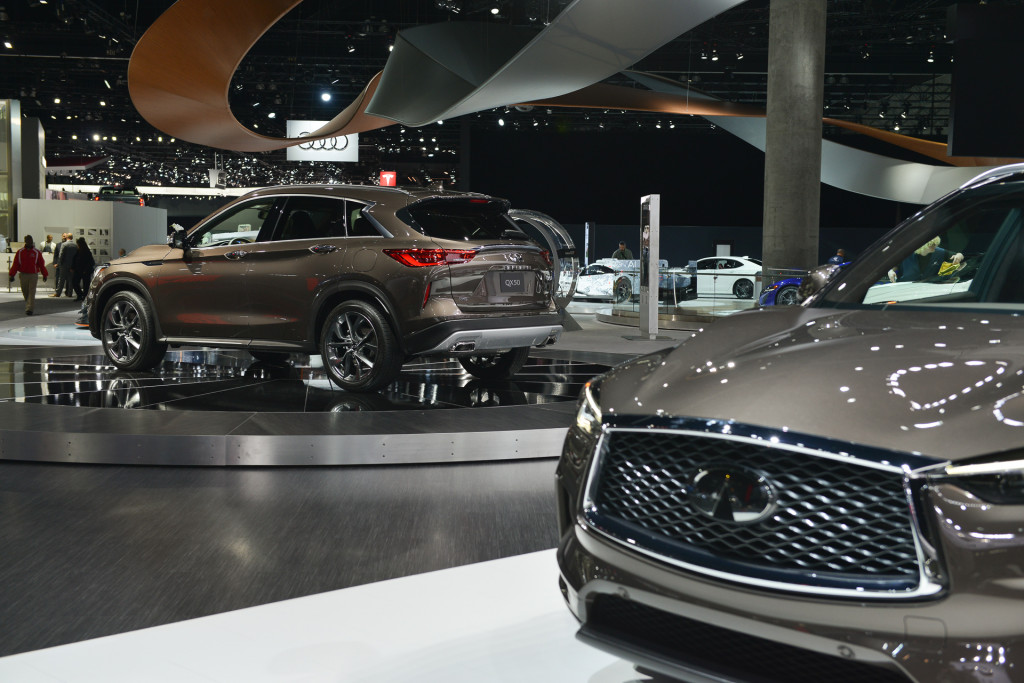 Infiniti unveiled a replacement for its aging QX50. The new design is hardly a surprise as Infiniti previewed the look with a series of concepts. What’s much more interesting is the technology the vehicle is packing. 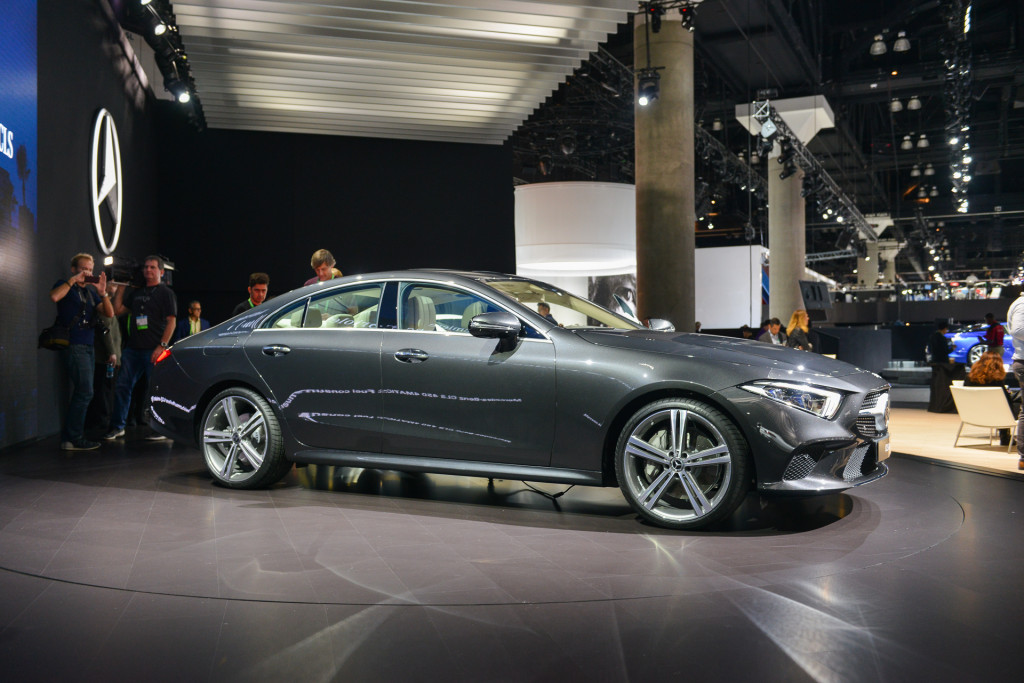 Also debuting this week was a new generation of the Mercedes-Benz CLS. It’s the first model to feature the next step in the evolution of Mercedes’ “sensual purity” design philosophy, and it looks seriously good in the metal. 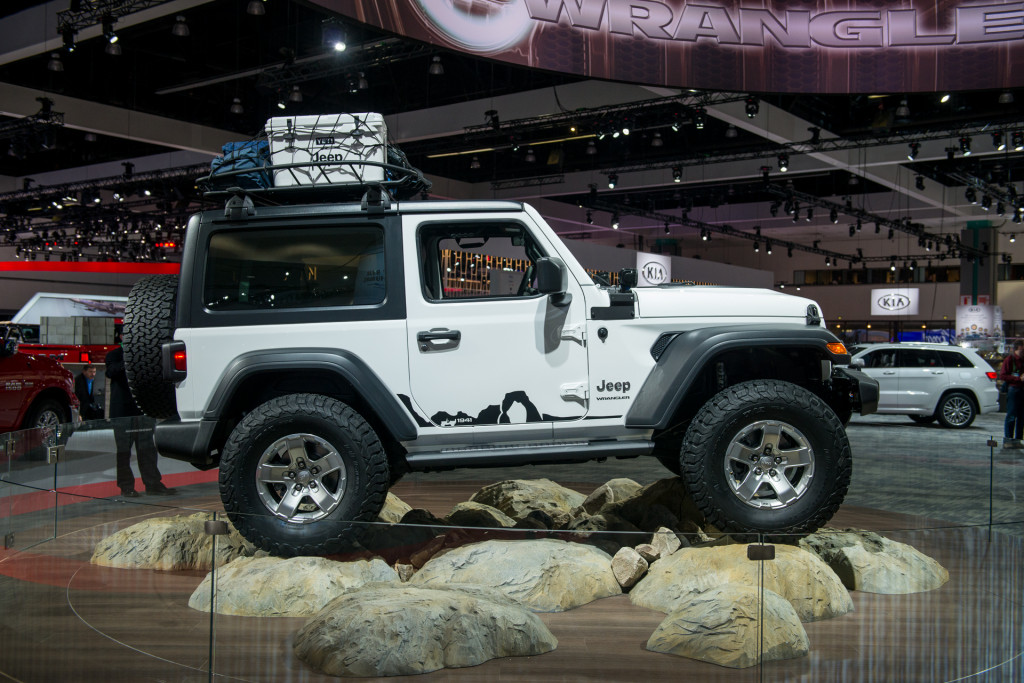 The 2018 Jeep Wrangler is here, and even if it’s the worst-kept secret, it’s still everything we hoped for—and more. The looks haven’t changed. The interior feels like it can still be dipped in mud. And just look at it: just climb a friggin mountain in it already. 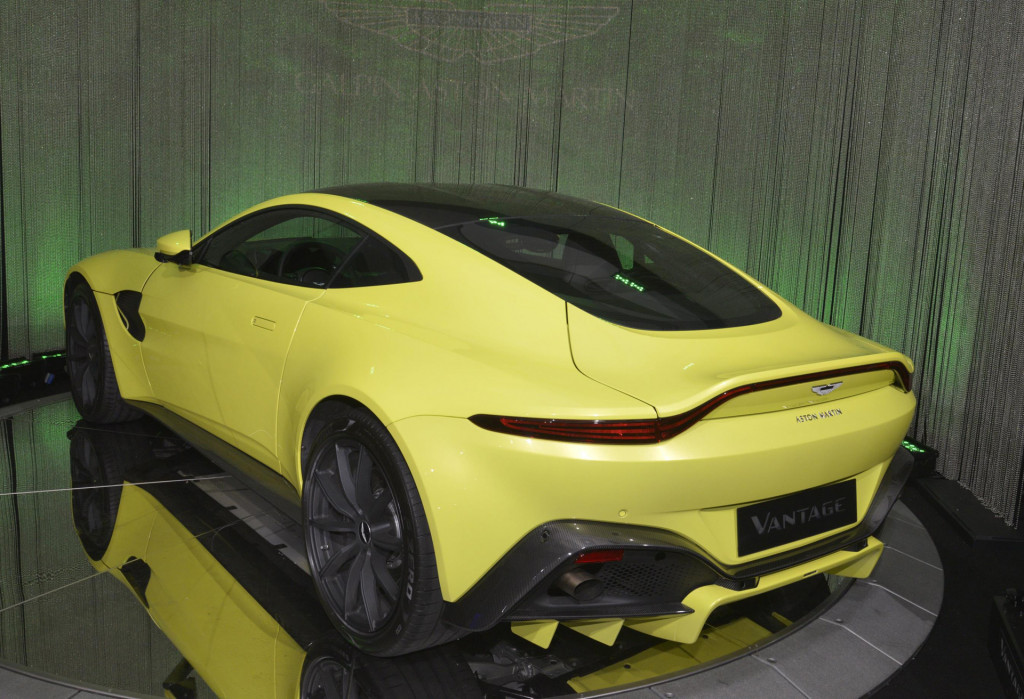 Lincoln’s finally ditching its confusing alphanumeric naming strategy. While we’ve seen Lincoln use classic names like Continental and Navigator already, it’s also introducing some new ones. At the Los Angeles Auto Show this week, we saw the company unveil the Nautilus mid-size crossover. It's actually an update of the MKX but looks and feels a lot more substantial.

Also on Lincoln’s stand was an updated MKC. The most obvious change is the new grille that looks like it's lifted straight off the Navigator. 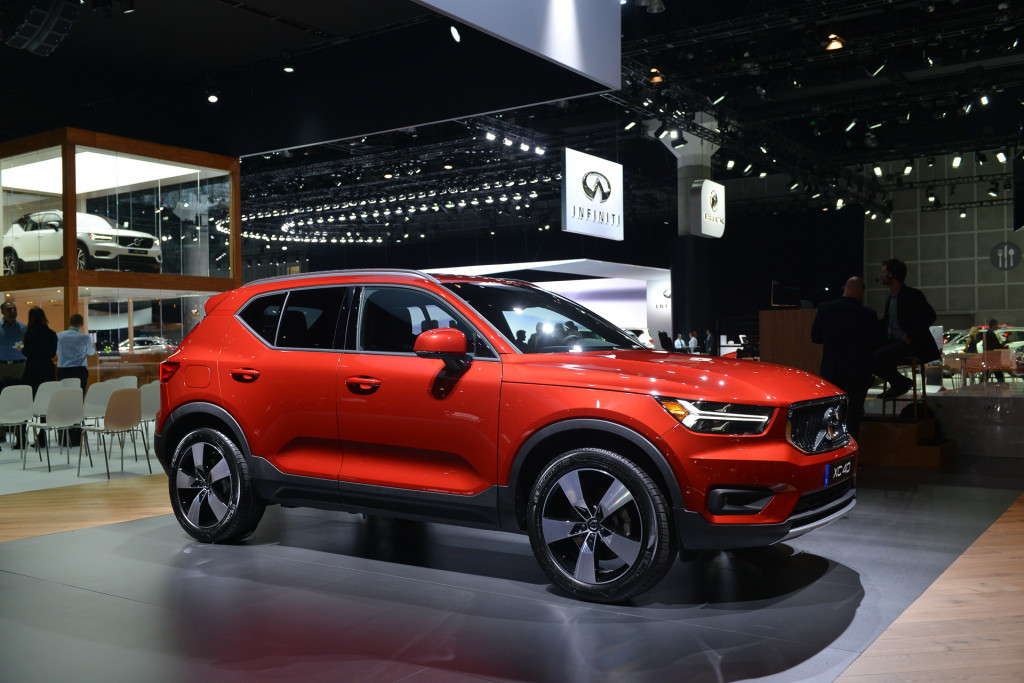 A new rival for the MKC was also revealed at the show: the Volvo XC40. It's a rugged-looking compact crossover based on Volvo’s next-generation compact platform. It’s also the first car available via Care by Volvo subscription. The XC40 starts at $600 per month with a 2-year subscription, with the monthly rate covering insurance, servicing, and maintenance costs. Basically, you’re only extra costs are for gas and registration.

There was much, much more in L.A. As always, you’ll find our complete coverage on the show over at our dedicated hub.