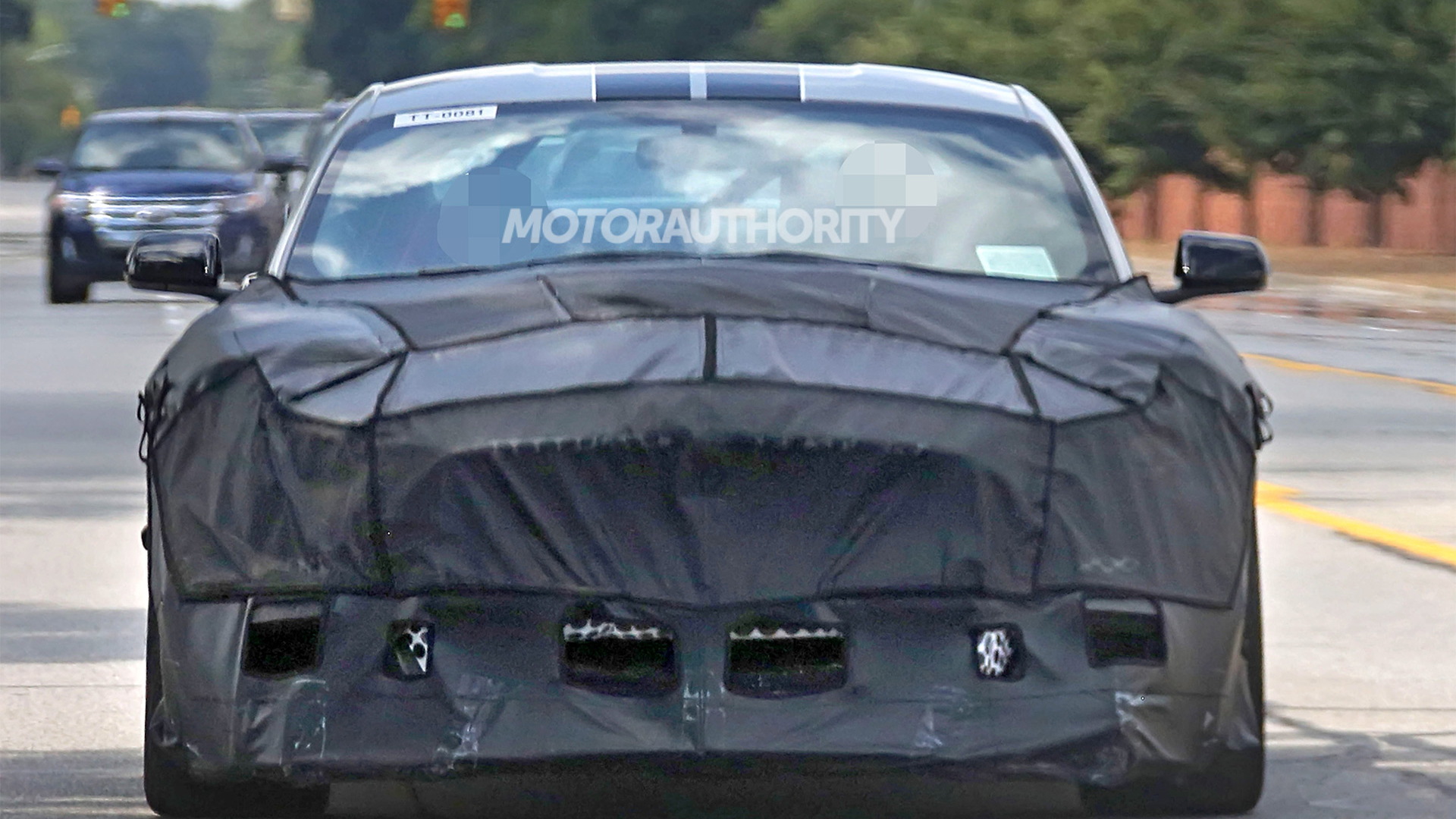 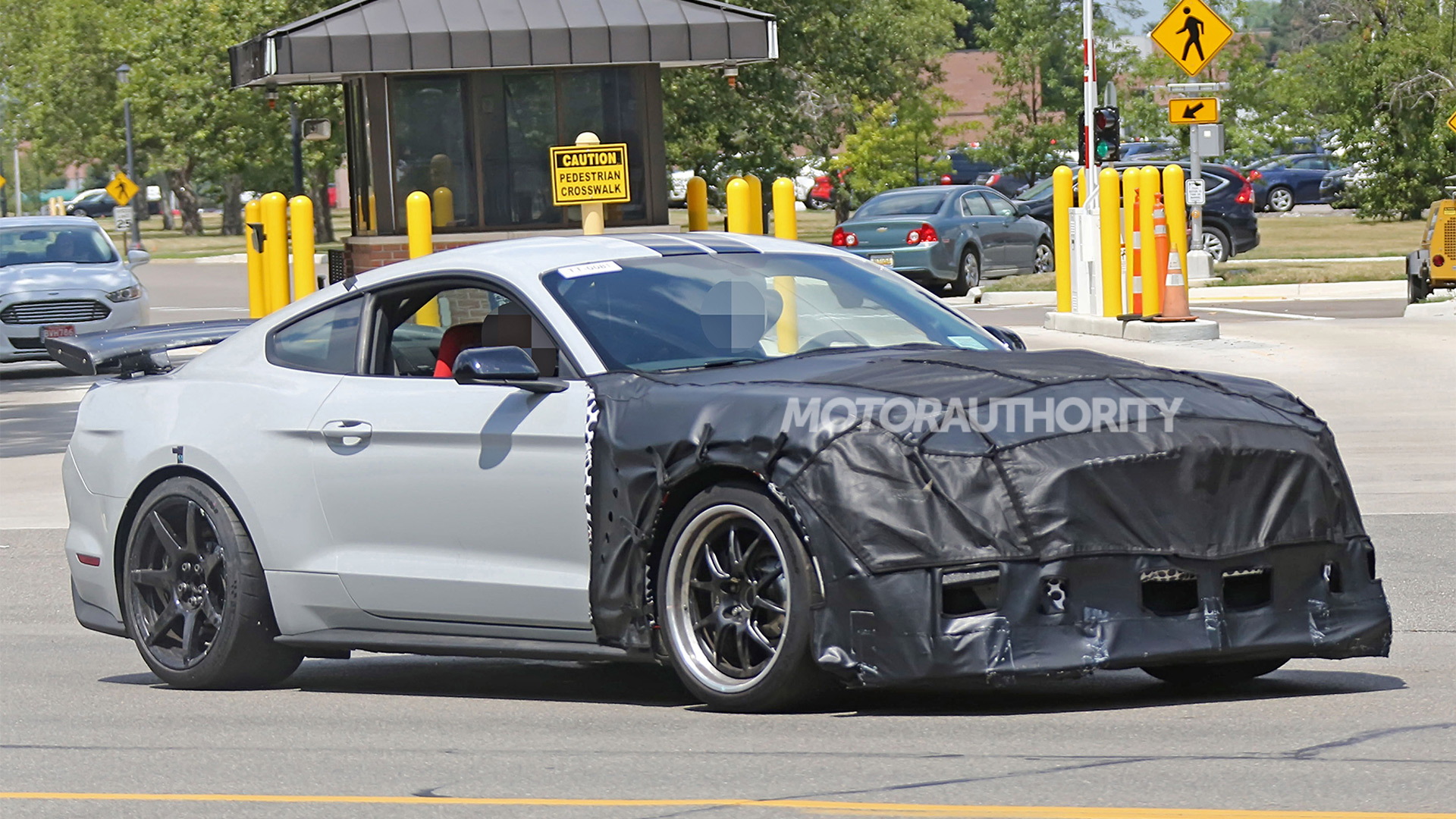 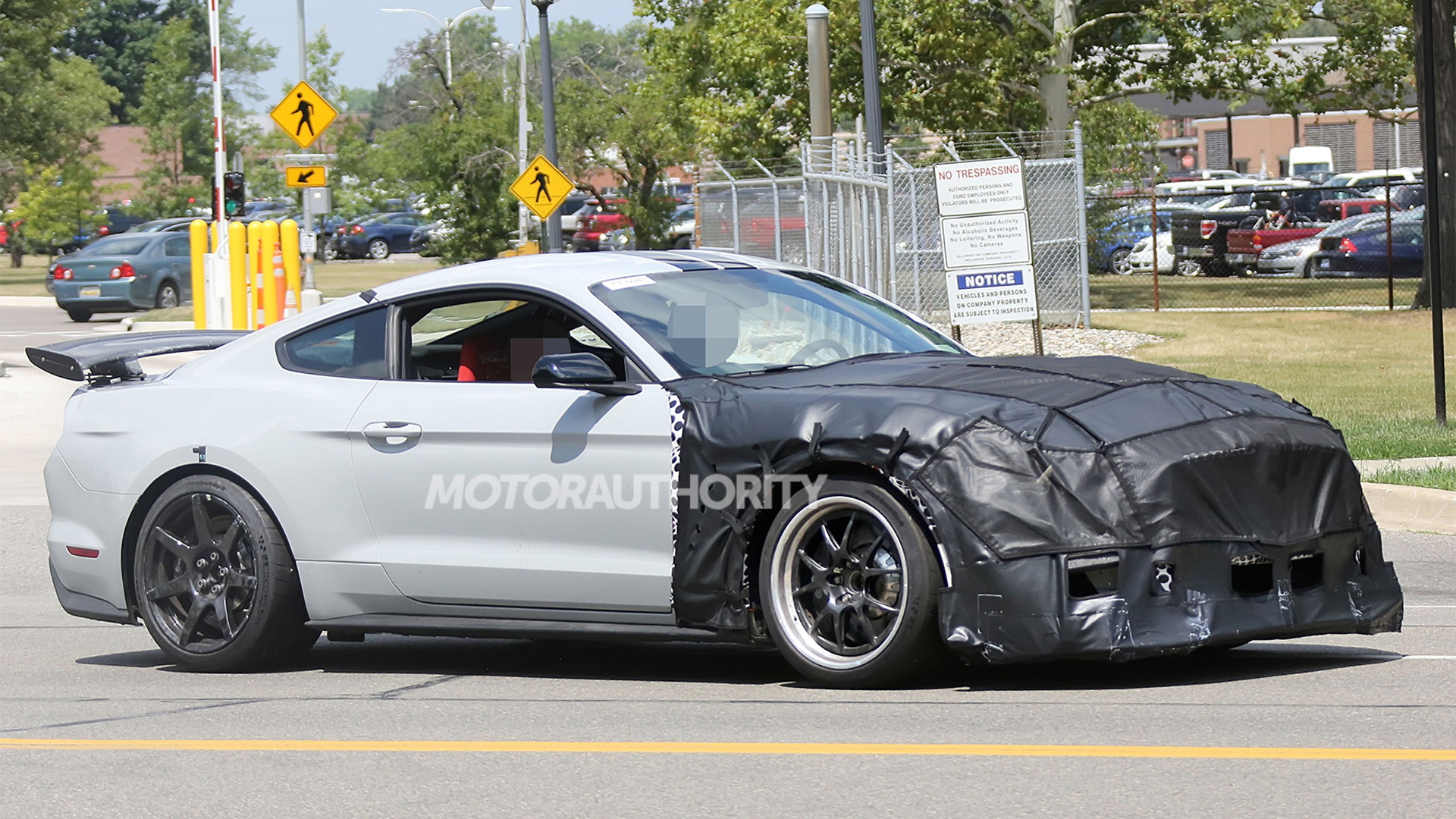 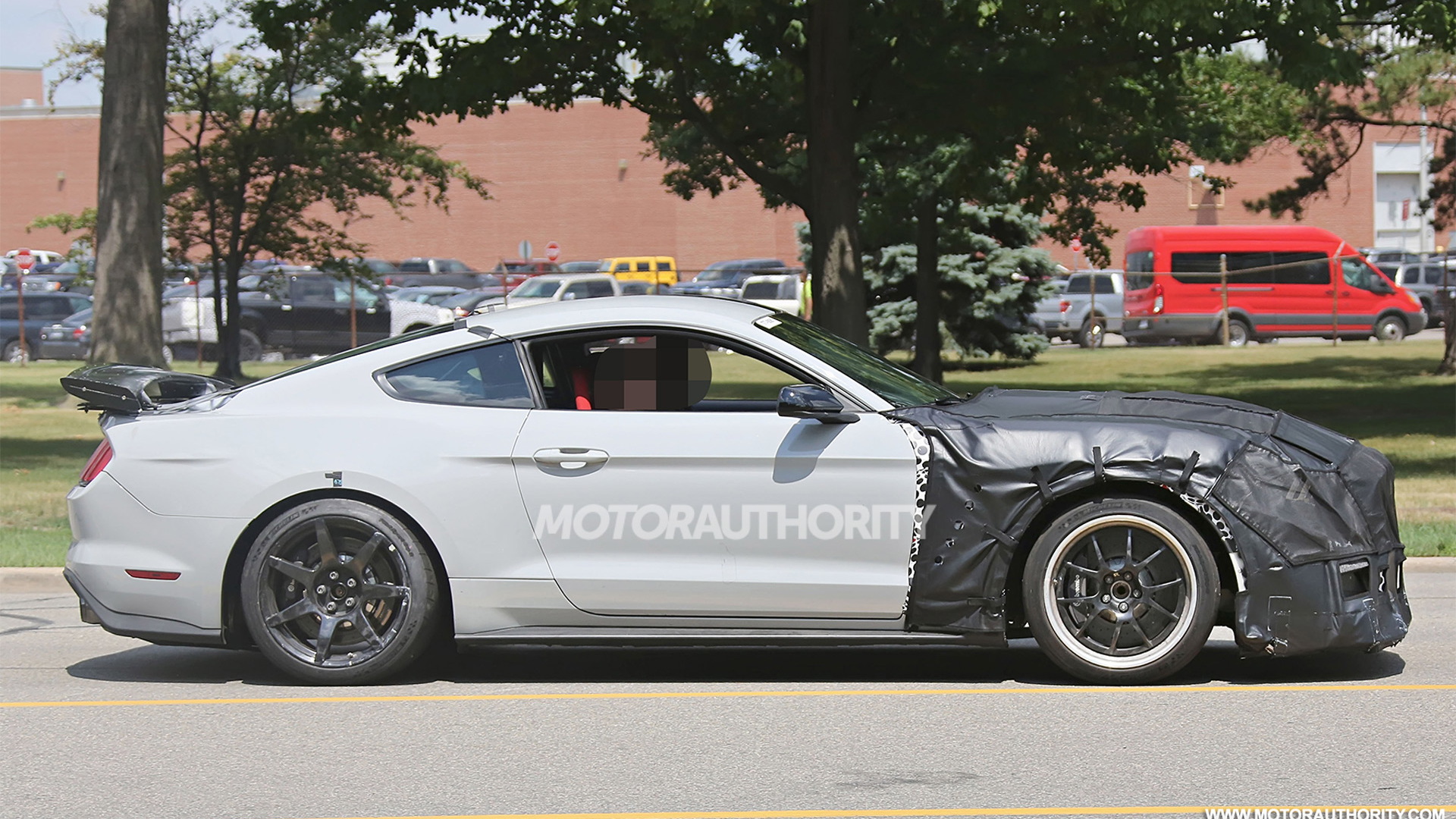 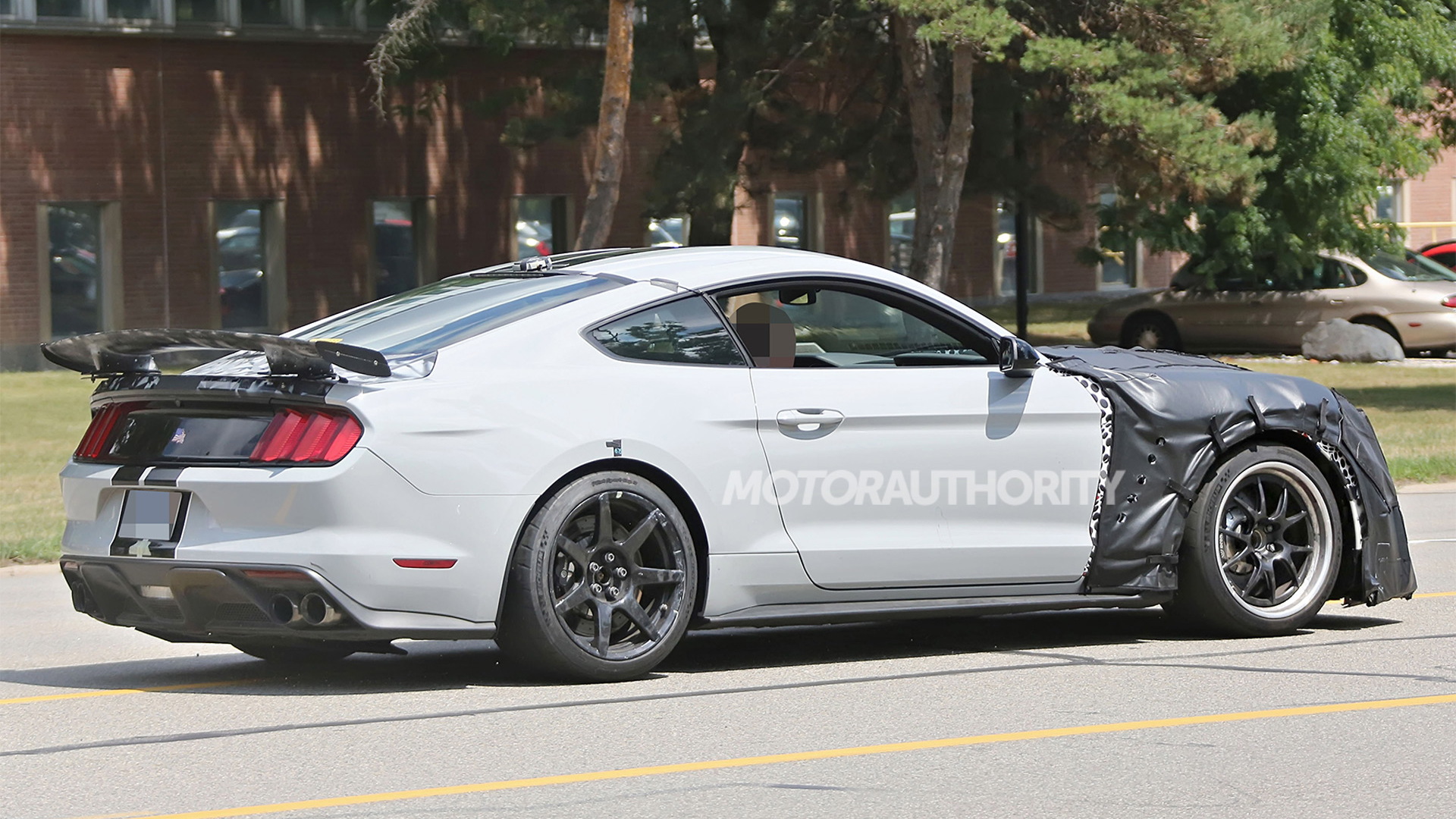 Another week goes by and new details about the 2019 Ford Mustang Shelby GT500 have managed to surface.

This time the details come via Ford’s own OEM service portal and include the engine wiring diagrams we saw a week ago as well as service procedures that reference the GT500 name and some important specs.

According to the details, first published by The Truth About Cars blog, the GT500 will have a top speed of at least 200 mph. The final figure will likely be higher, though, considering the previous-generation GT500 already managed to crack the 200-mph mark on Italy’s Nardo test track (the rumored number is 202 mph).

The service procedures also make mention of carbon-ceramic brakes, a head-up display, and the use of damper control. The latter will likely be the same magnetic ride control suspension used on the Mustang Shelby GT350.

Interestingly, the GT500’s driving modes selector will allegedly omit Track and Snow/Wet modes in favor of new Drag Strip setting and Launch Control modes, suggesting the car will be targeted more toward the drag strip than the race track.

With so much info already upon us, the GT500’s reveal can’t be far. A good bet is the 2018 North American International Auto Show taking place in Detroit in a fortnight. Stay tuned.