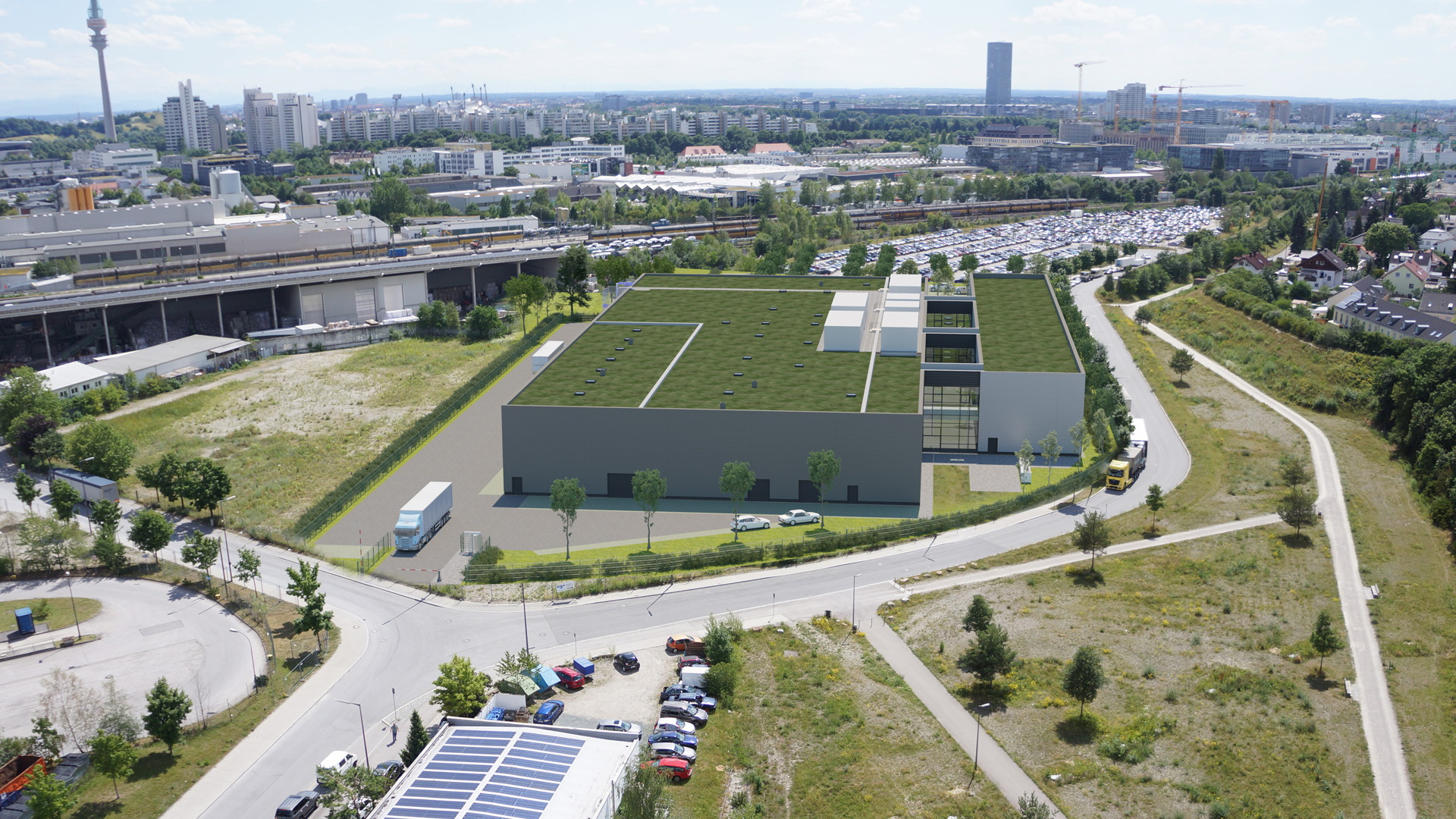 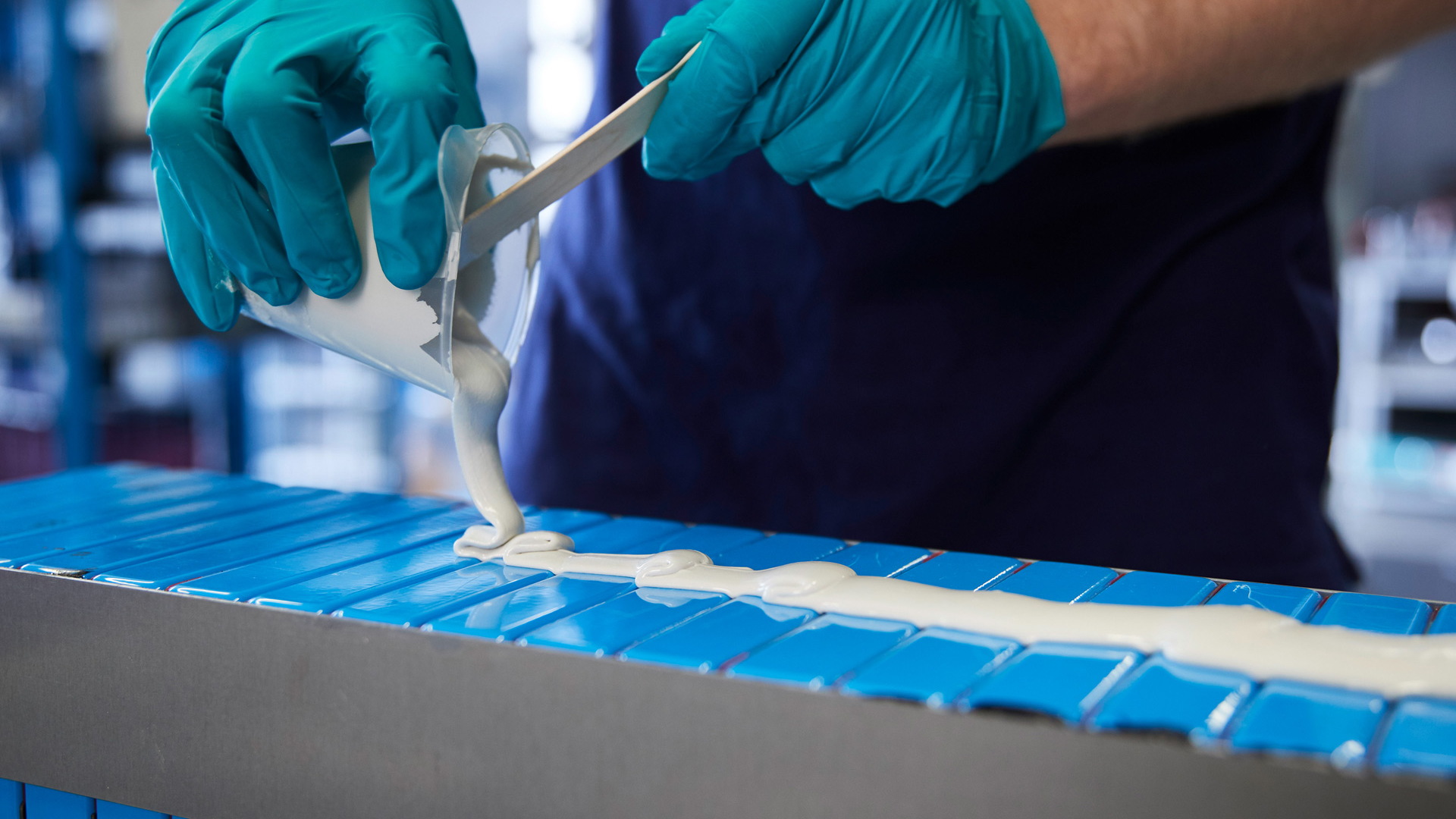 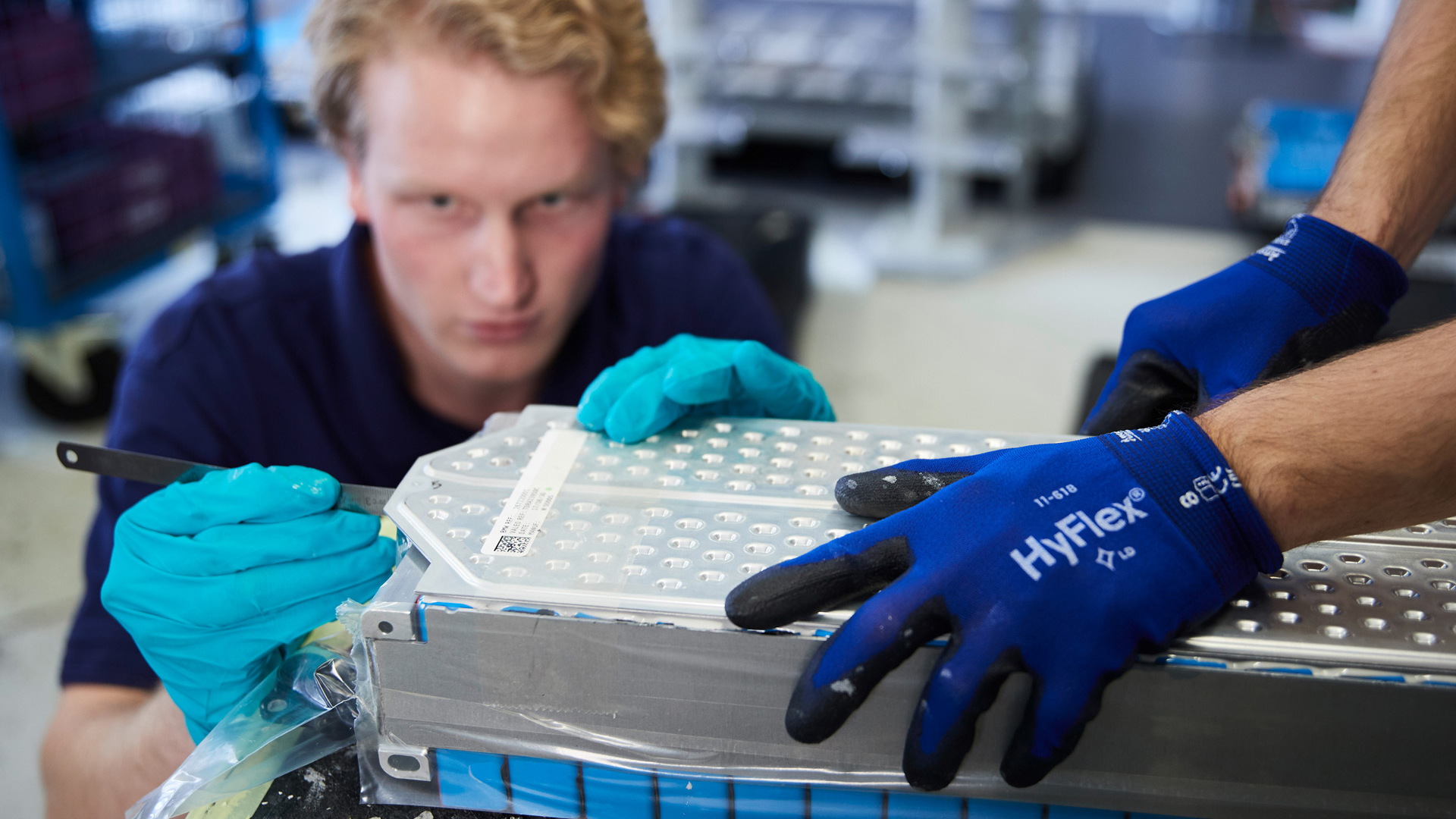 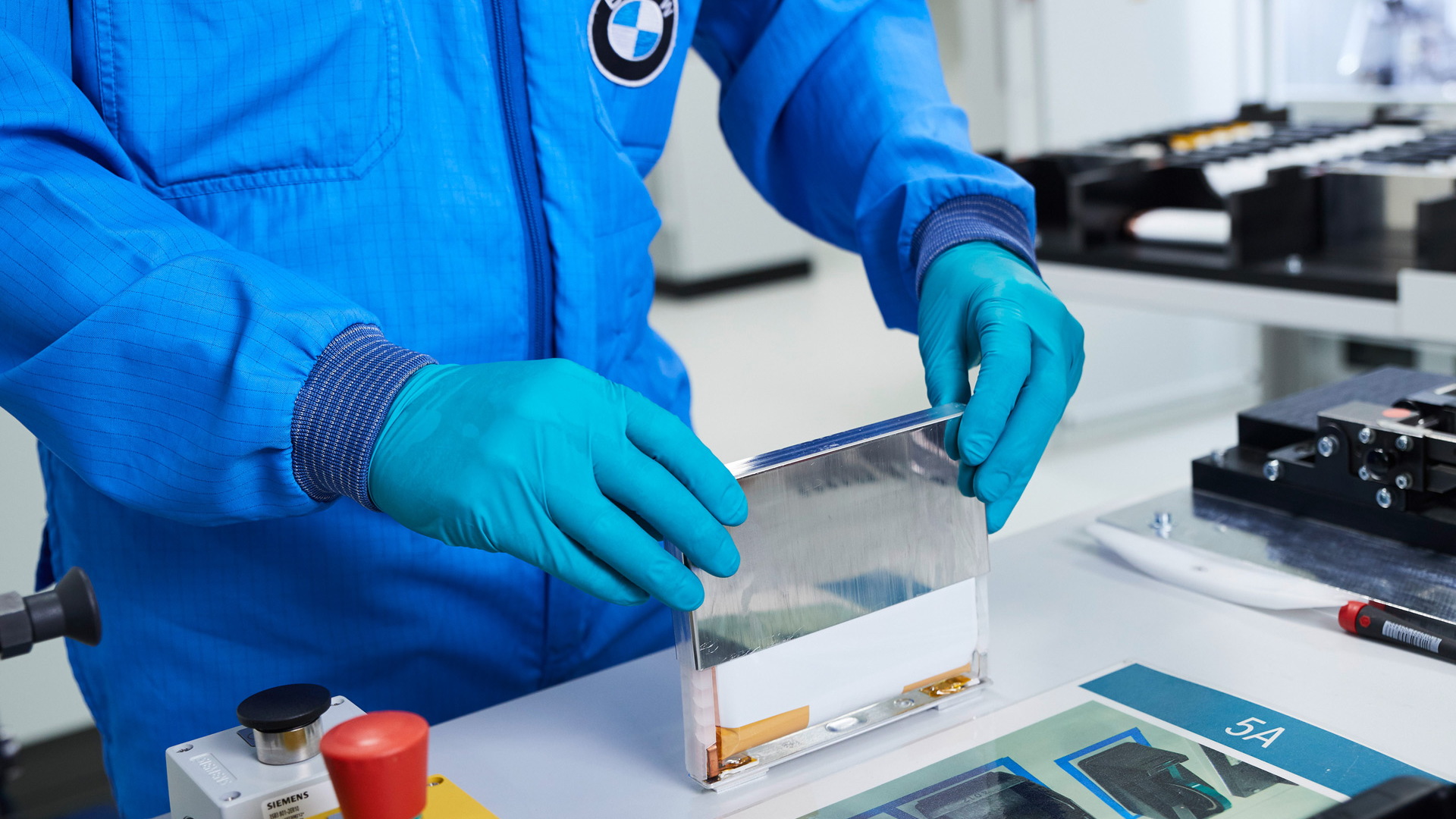 In yet another sign of the growing importance of electrification, BMW on Friday announced plans to establish a lab dedicated to the development of batteries.

To be located in the automaker’s hometown of Munich, Germany, the lab will open in early 2019 and develop technologies to be used across the portfolio of BMW Group brands.

BMW isn’t looking to mass produce batteries itself. Rather, the automaker plans to develop the technology, specifically the battery cells, which can then be used by suppliers to produce batteries to BMW’s required specifications.

The battery cell is the heart of the battery. It determines important metrics such as performance, energy content, charging capabilities and lifespan.

“With this build-to-print expertise, we can enable potential suppliers to produce cells to our specifications,” BMW production boss Oliver Zipse said in a statement. “The knowledge we gain is very important to us, regardless of whether we produce the battery cells ourselves, or not.”

Researchers at the lab will look to refine battery cell chemistry and design. The focus will be to develop improvements in battery performance, lifespan, safety, charging and also costs. The researchers will also create prototypes of future battery cells, focusing on the chemical composition of the cells, use of different materials, how the cell behaves in critical or extremely cold conditions, charging and rapid-charging behavior and evaluating cell sizes and forms.

BMW has already completed years of research into battery cells. The automaker at September’s 2017 Frankfurt auto show presented a fifth-generation battery in the i Vision Dynamics concept car. The battery, which will be in production starting in 2021, will enable a range of over 400 miles in pure electric cars. BMW also plans to use the battery in plug-in hybrids, where it will enable a pure electric range of over 60 miles.

BMW has also revealed that its fifth-generation battery will be integrated with the electric motor(s), transmission and electronic control systems. This highly integrated powertrain takes up significantly less space than the three separate components used in most electric cars today, and is cheaper, too. It is also scalable so can be modified for a wide range of different packages and performance levels, increasing flexibility and making it easier to install in a variety of vehicles.