Flipping through numerous pages of text isn't exactly the most difficult way to find the answer to a question about your car. However, it isn't the most advanced way, either. Enter "Ask Mercedes," Mercedes-Benz's new chatbot and augmented reality assistant the German luxury automaker revealed last Wednesday. The brand developed the app specifically to answer all vehicle-related questions.

Mercedes-Benz isn't the first automaker to tackle augmented reality to supplement the traditional owner's manual, but it may have produced the most in-depth piece of technology yet. The technology's augmented reality features allow owners of E- and S-Class vehicles to hold their smart device up to various portions of their cars' interiors to reveal information about functions and features. For example, holding a smartphone up to the dashboard will reveal superimposed numbers the user can touch to reveal information about the corresponding feature. 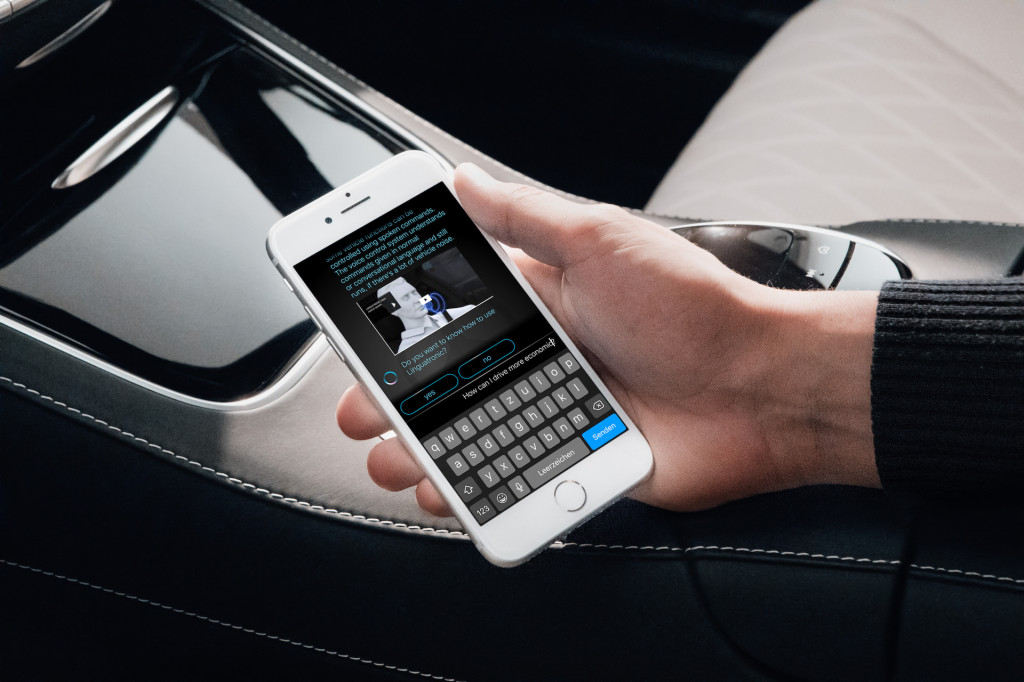 For Mercedes-Benz customers who don't own an E- or S-Class, Ask Mercedes also includes a chatbot to answer numerous questions. The brand said the chatbot understands fluent language and recognizes a variety of questions. A choppy tone and/or buzz phrases aren't required to get an answer. The chatbot will also provide images and videos to supplement an answer. If an owner doesn't want to use the dedicated app, Ask Mercedes can also work with social media such as Facebook Messenger, or smart devices like Amazon Echo, and Google Home.

The app's functions and available markets will gradually expand throughout 2018 after its initial launch in the United States, South Africa, and Malaysia this year.