BMW ushered in a new era when it revealed the 2018 M5 with standard all-wheel drive. The system, dubbed xDrive, is capable of varying the amount of rear-drive bias, or switching to full rear-wheel drive. However, BMW didn't originally plan for the F90 M5 to be AWD, but the notable benefits might mean the next M3 will also make the switch to xDrive, too.

Autocar reported on Tuesday that BMW engineers first developed the F90-generation M5 with a classic RWD layout. As the program progressed, the layout was quickly pushed to its limits, Dirk Hacker, vice president of BMW’s M division, said. Thus, xDrive was born to offer the best of both worlds. The system helps the 2018 M5 sprint from 0-60 mph in 3.2 seconds, which bests the outgoing M5's 3.6-second time.

Realizing the possibilities xDrive holds, BMW could apply the system to the next-generation M3 as well. 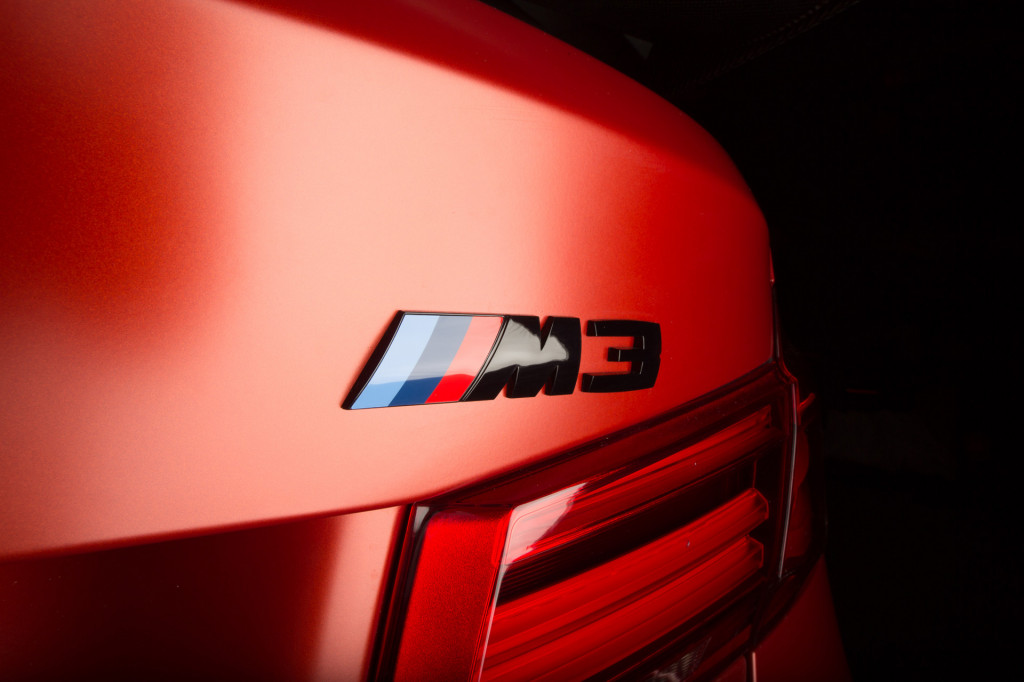 The intel comes from a Car report published on Tuesday, which notes the potential for the next M3 to include the xDrive AWD system as an option when the car debuts around 2020. The next M3, referred to as G80 internally, will reportedly stick with the current car's twin-turbo inline-6 engine, though its output will potentially climb to 500 horsepower. The car might pack also a few goodies from the current M4 GTS, which boasts a water injection system. Electrically spooled turbos are also on the table, per the report.

The next M3 will also likely house mild green credentials with the addition of a 48-volt mild-hybrid system. The system would allow for a "coasting" mode in an Eco setting and a more intuitive stop/start system.

On the purist front, it's unclear if the 6-speed manual will soldier on, but Car reports if it does, only RWD M3s will offer the option. The rest of the M3 pack will sport an 8-speed automatic.