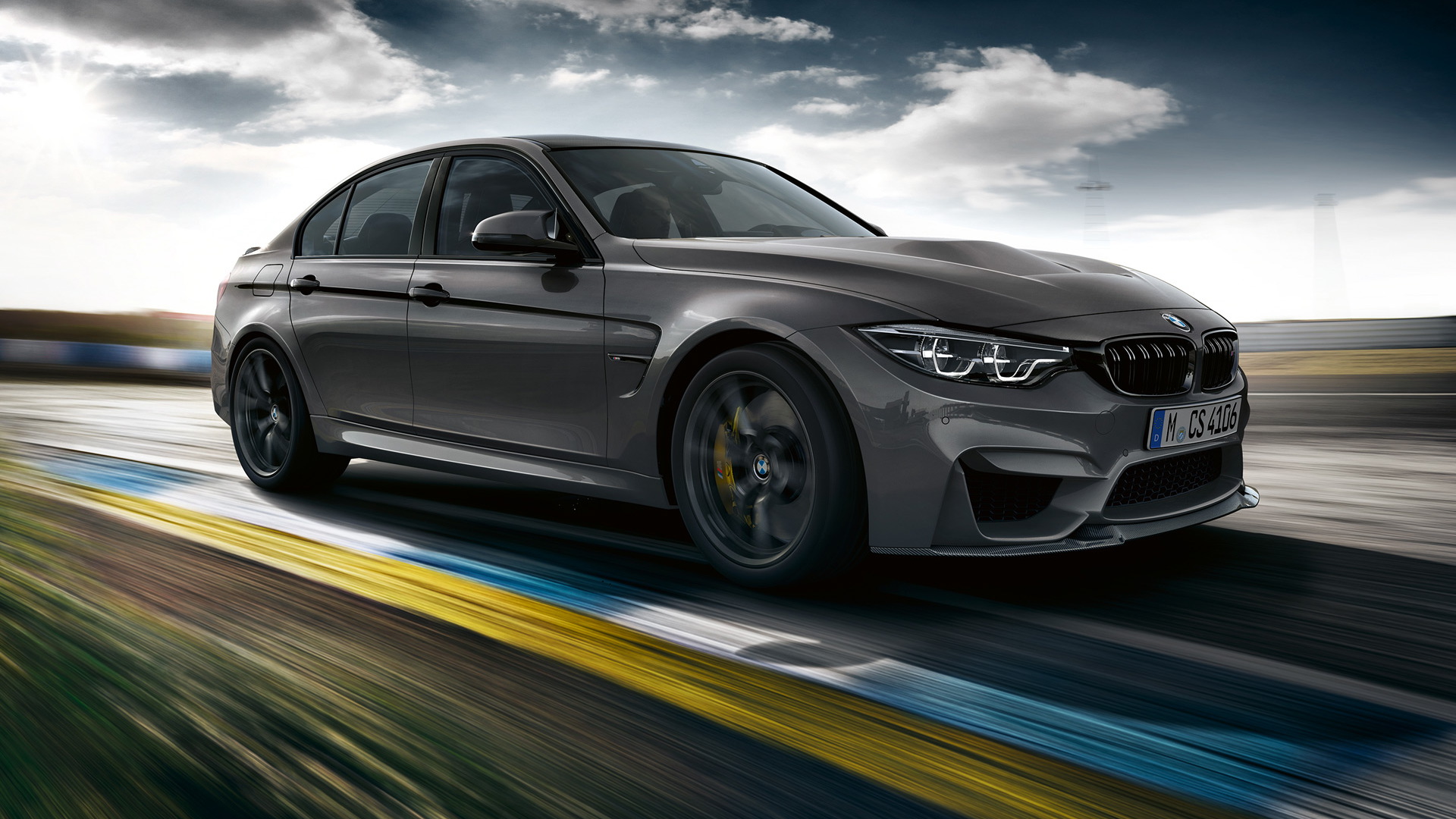 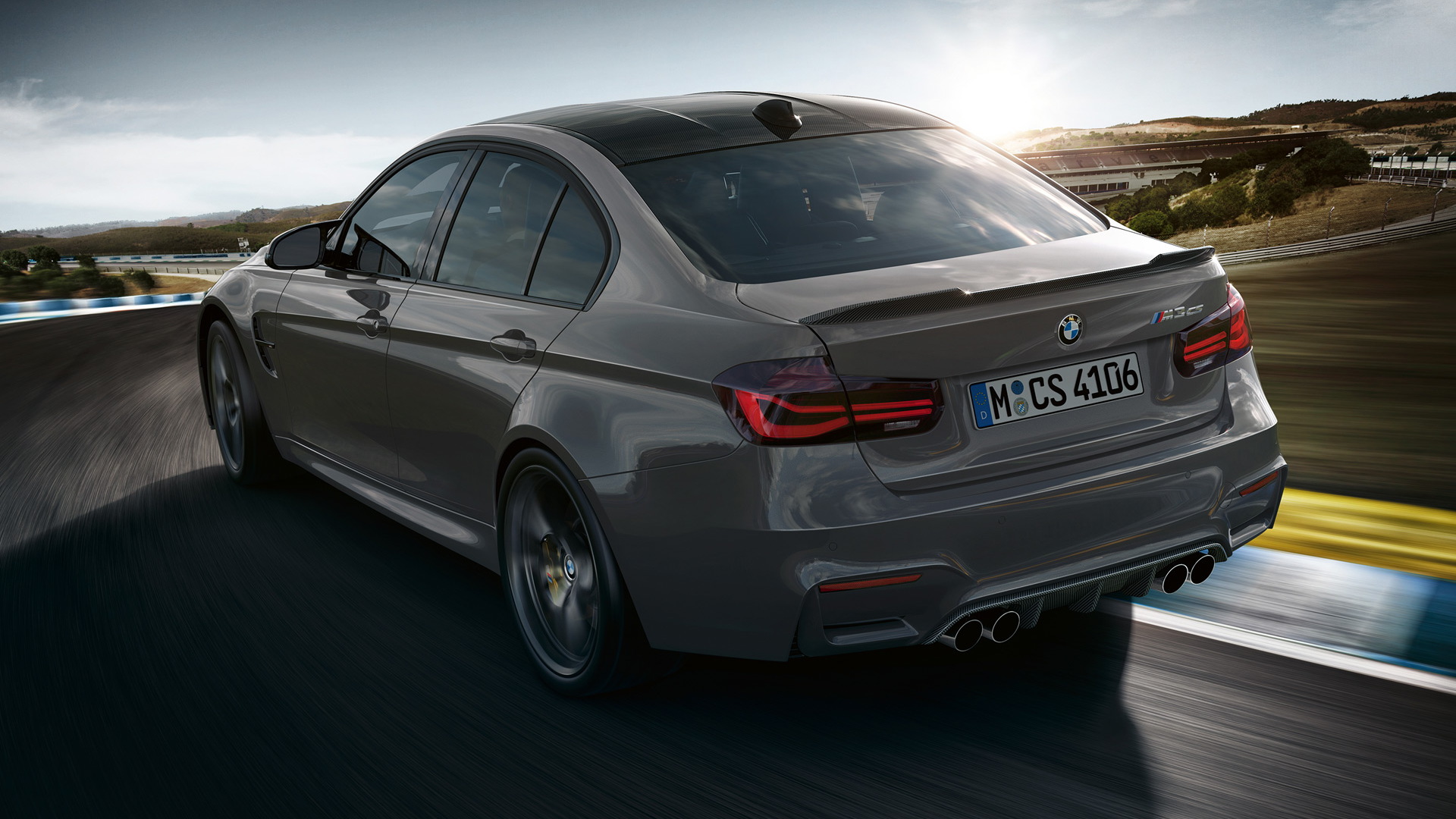 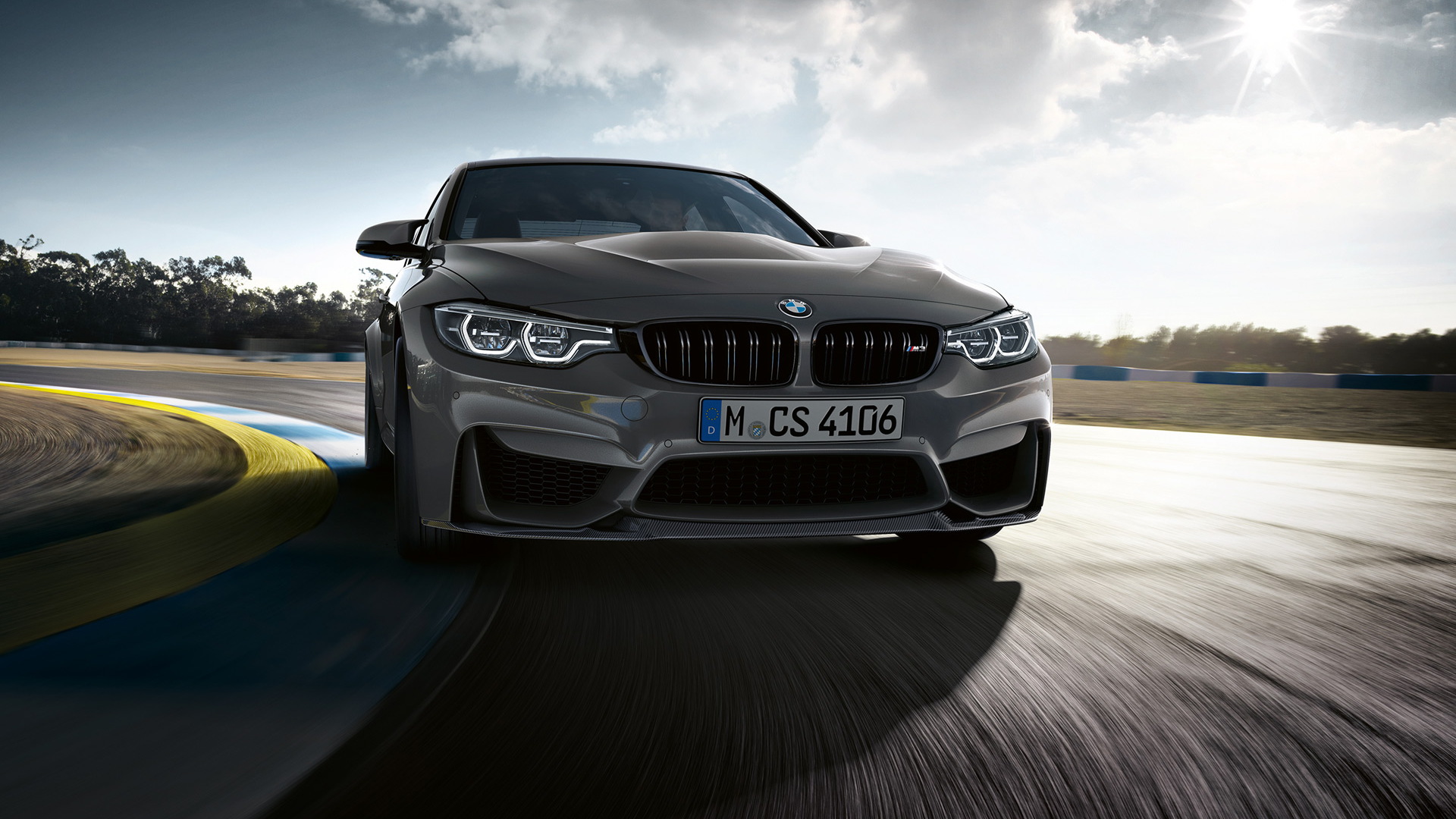 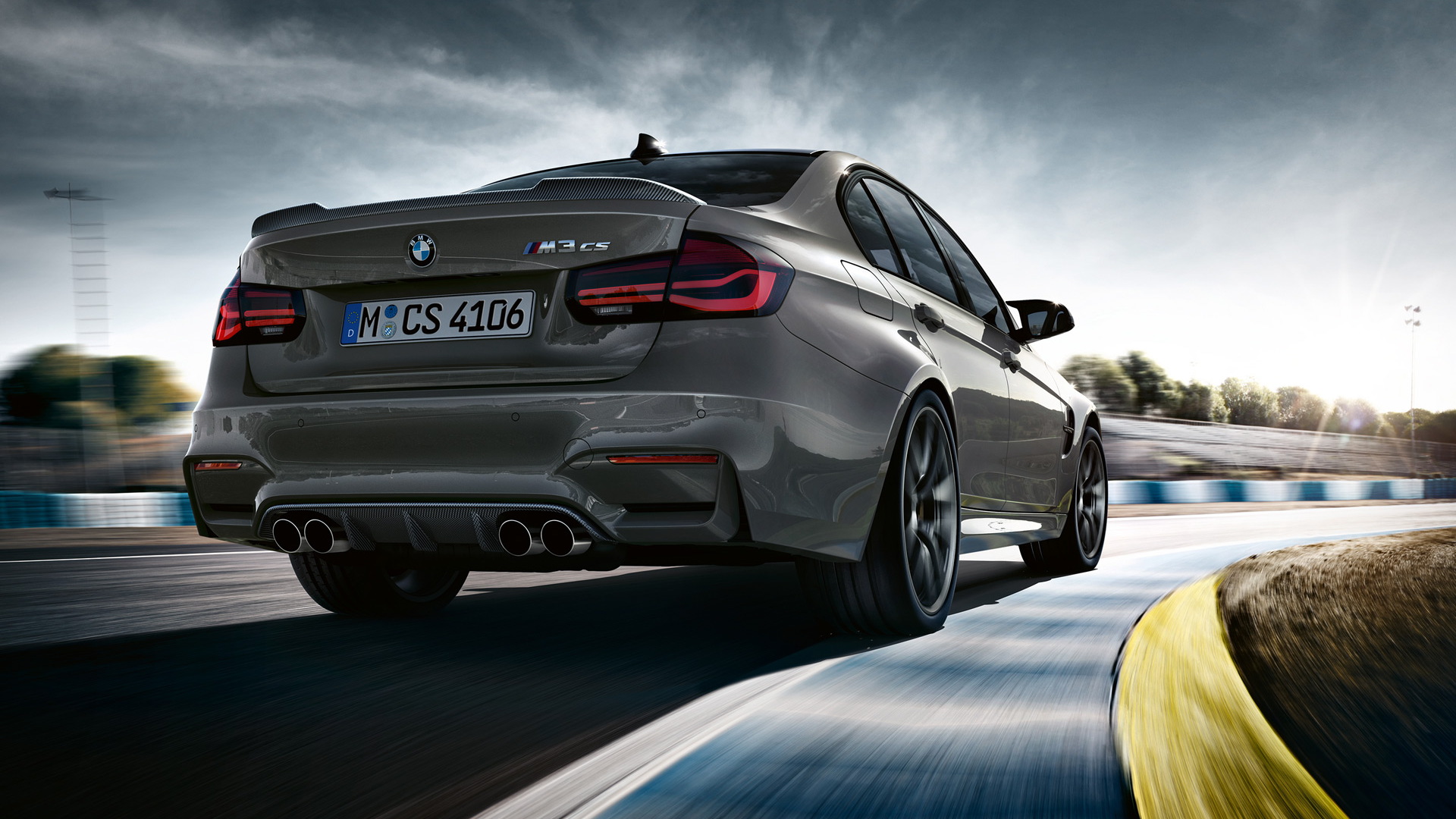 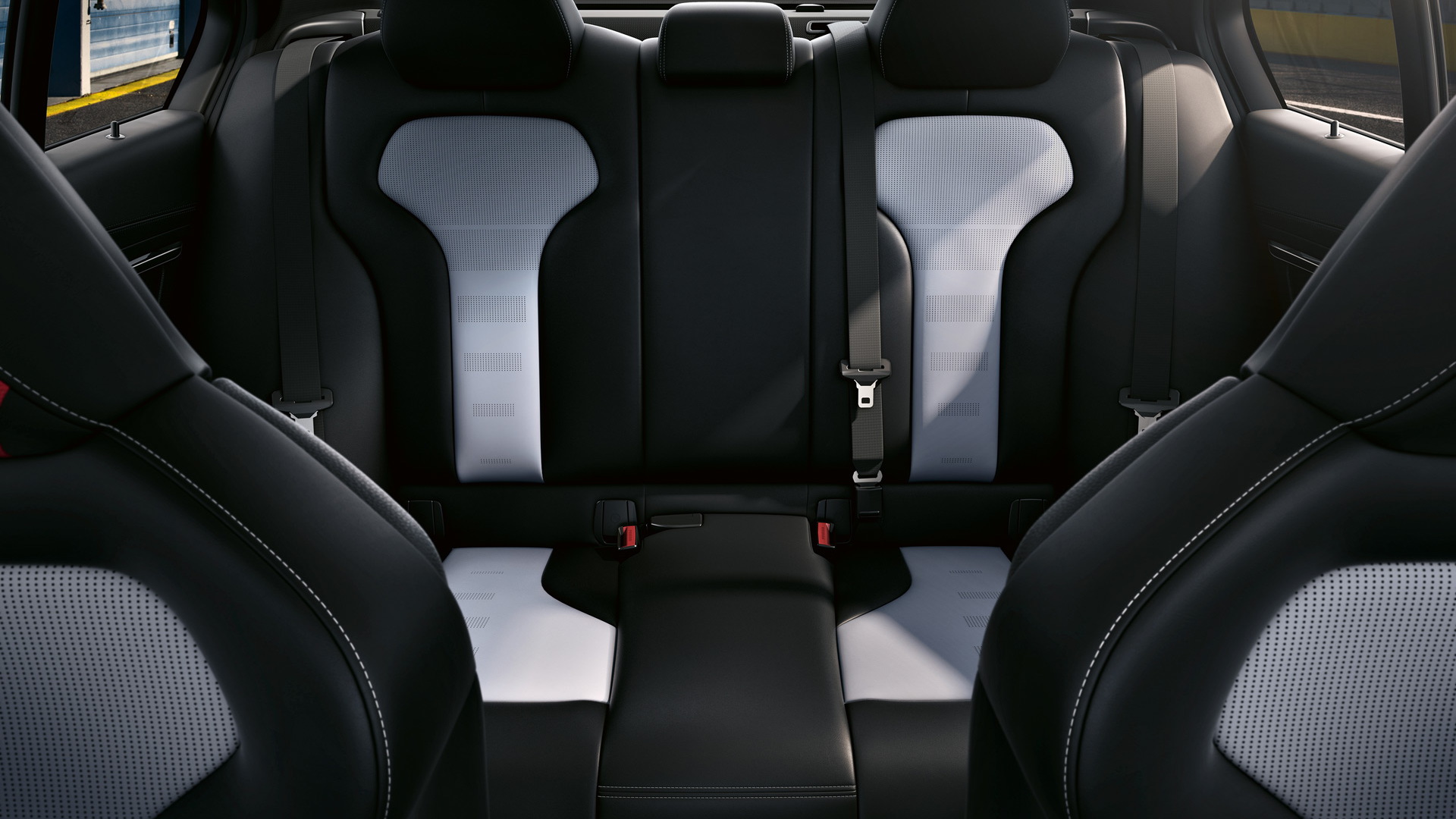 The vehicle we’re talking about is the first-ever M3 CS which is limited to just 550 units in the United States. It arrives next spring, as a 2018 model.

Yes, BMW seems to be making use of its multiple CS trademark filings which range from “M1 CS” through to “M8 CS.” The first was the M4 CS that BMW unveiled in April at the 2017 Shanghai auto show. Now we have the M3 CS and don’t be surprised if an M2 CS shows up in the not too distant future.

The CS cars fill the gap between BMW M’s Competition Package-equipped cars and the ultra-exclusive GTS models. They up the performance ante via the typical means of more power and less weight.

Power in the M3 CS comes from the M3’s familiar 3.0-liter twin-turbocharged inline-6, and is routed to the rear wheels via a 7-speed dual-clutch transmission. Here, the output has been dialed to 453 horsepower and 443 pound-feet of torque, up from the stock M3’s 425 hp and 406 lb-ft. The exhaust system has also been tuned to give the car a distinct sound.

The chassis setup is similar to the M3 equipped with the Competition Package. Among the items are adjustable suspension and steering, plus a limited-slip differential. The electronic chassis systems, such as the stability control, have also been made more lenient in the M3 CS. For example, switching on the car’s M Dynamic Mode allows a greater degree of wheel slip, making it possible to perform mild drifts, BMW says.

The result of all the changes means a 0-60 mph time of just 3.7 seconds, or about 0.2 seconds quicker than stock. The top speed, meanwhile, is a governed 174 mph.

Inside the car, you’ll find the generous use of Alcantara and Merino leather. However, the designers have also paired down the cabin to the essentials and, in so doing, achieved further weight savings. For example, the stock seats have been replaced by a pair of lightweight sport seats from the BMW M catalog. There are also some unique touches, such as a new engine starter button in red. We’d also recommend springing for the sport steering wheel wrapped in Alcantara and featuring a silver 12 o’clock marker.

BMW will start accepting orders for the 2018 M3 CS next May. With only 550 headed here, you better be quick if you’d like to see one parked on your driveway. Pricing information will be announced closer to the market launch.

Note, this is likely to be the final iteration of the current F80-series M3. BMW is about to launch a new generation of its 3-Series, and the car naturally will have its own M3 variant.