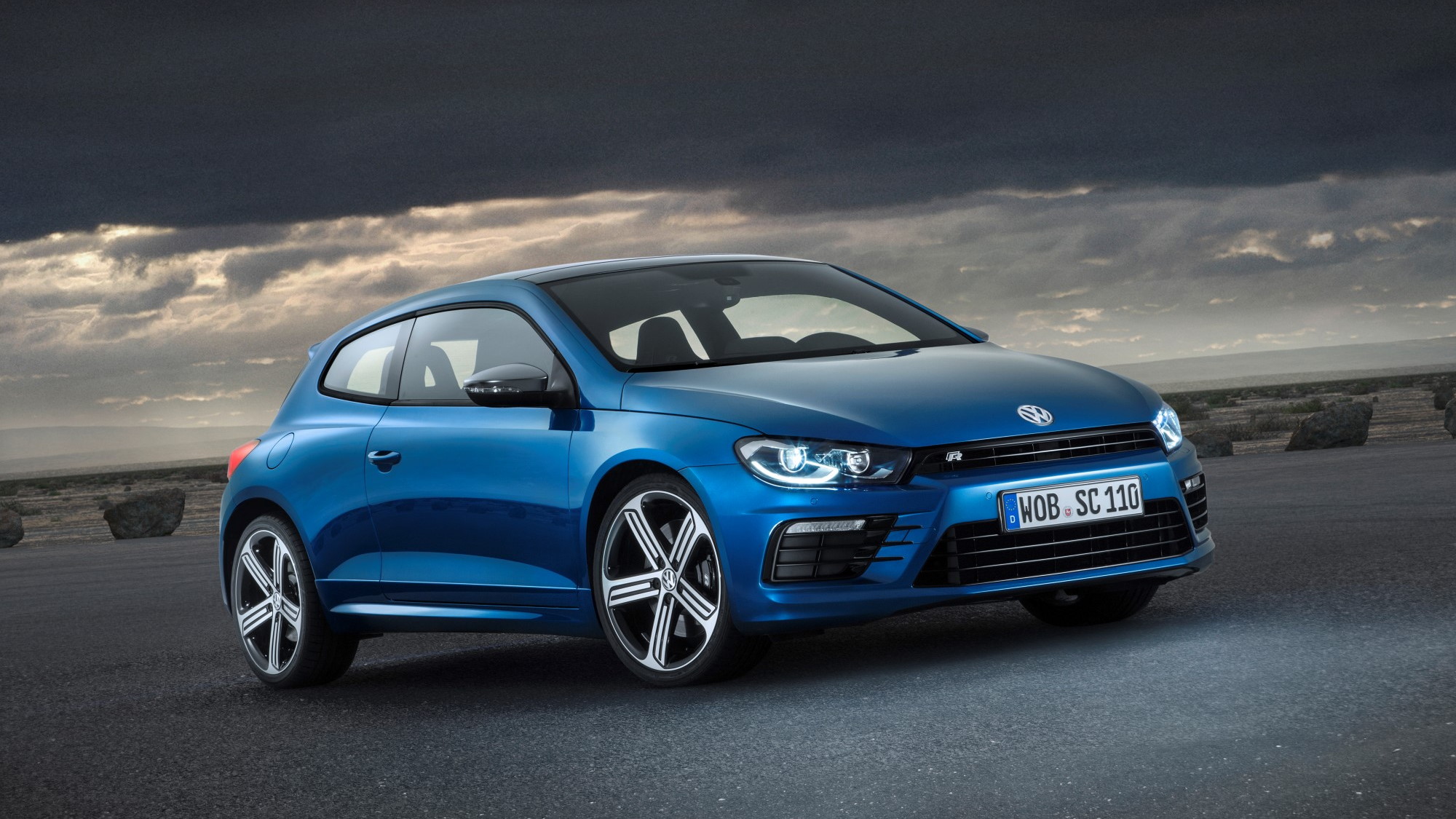 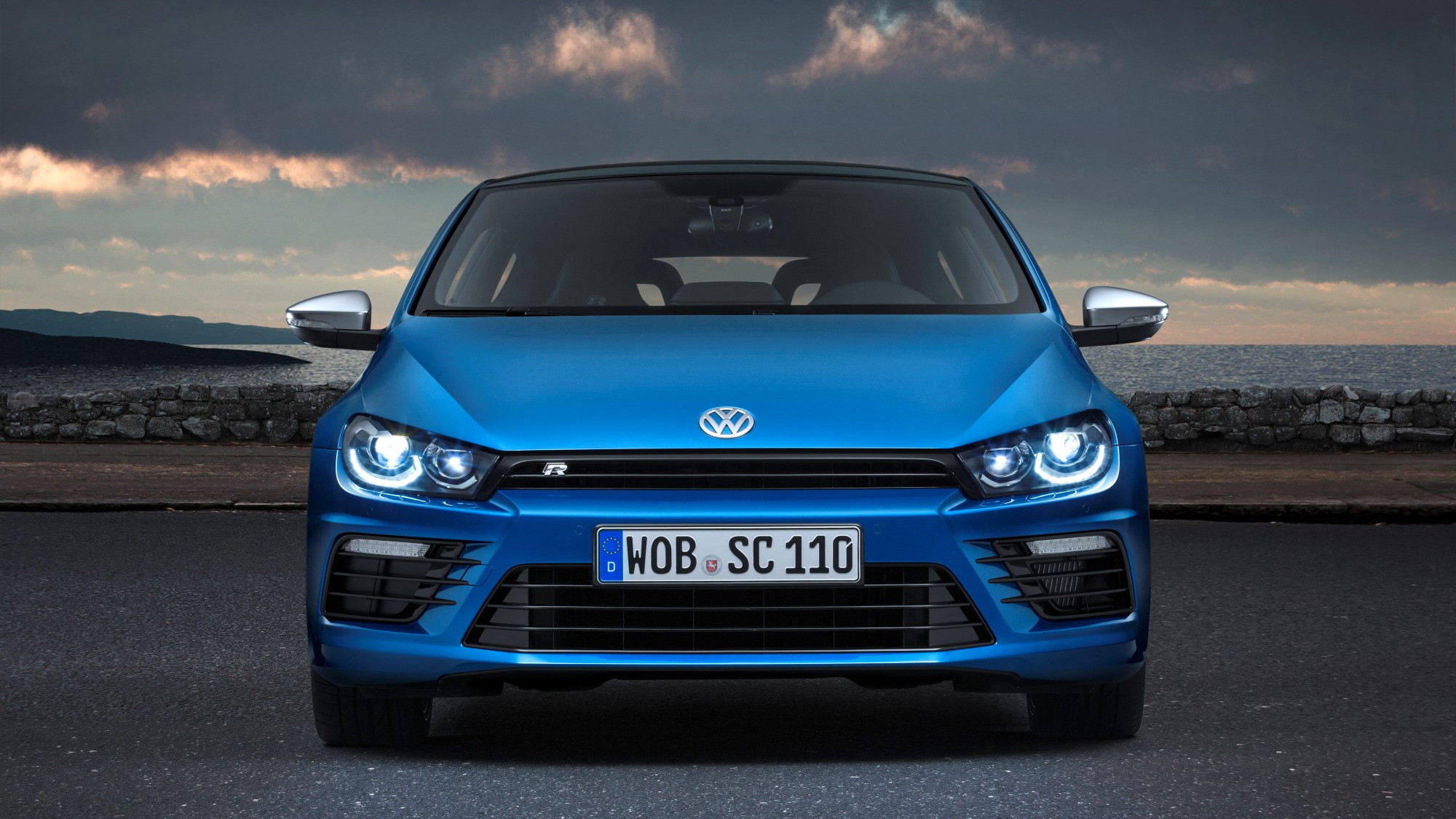 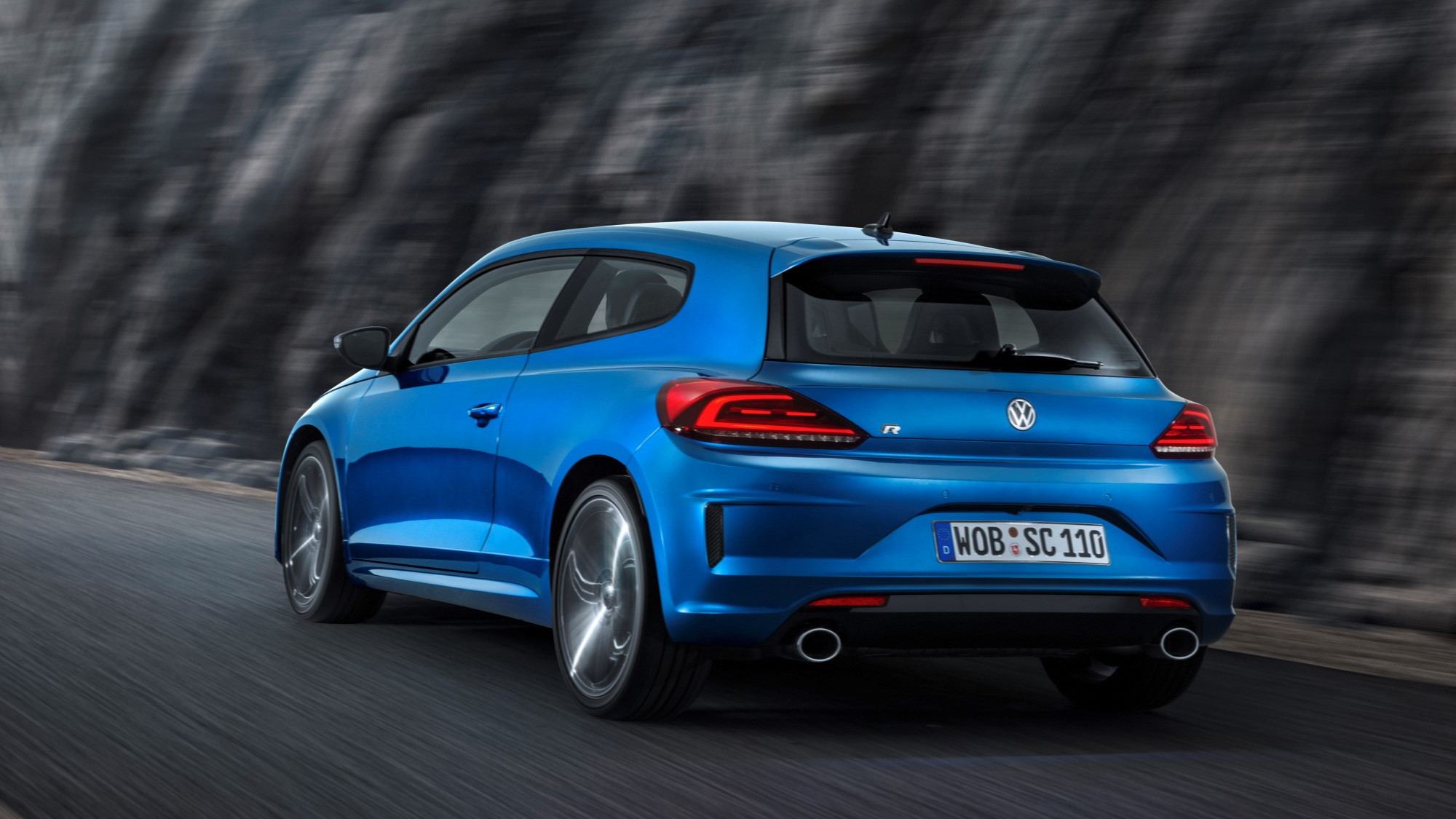 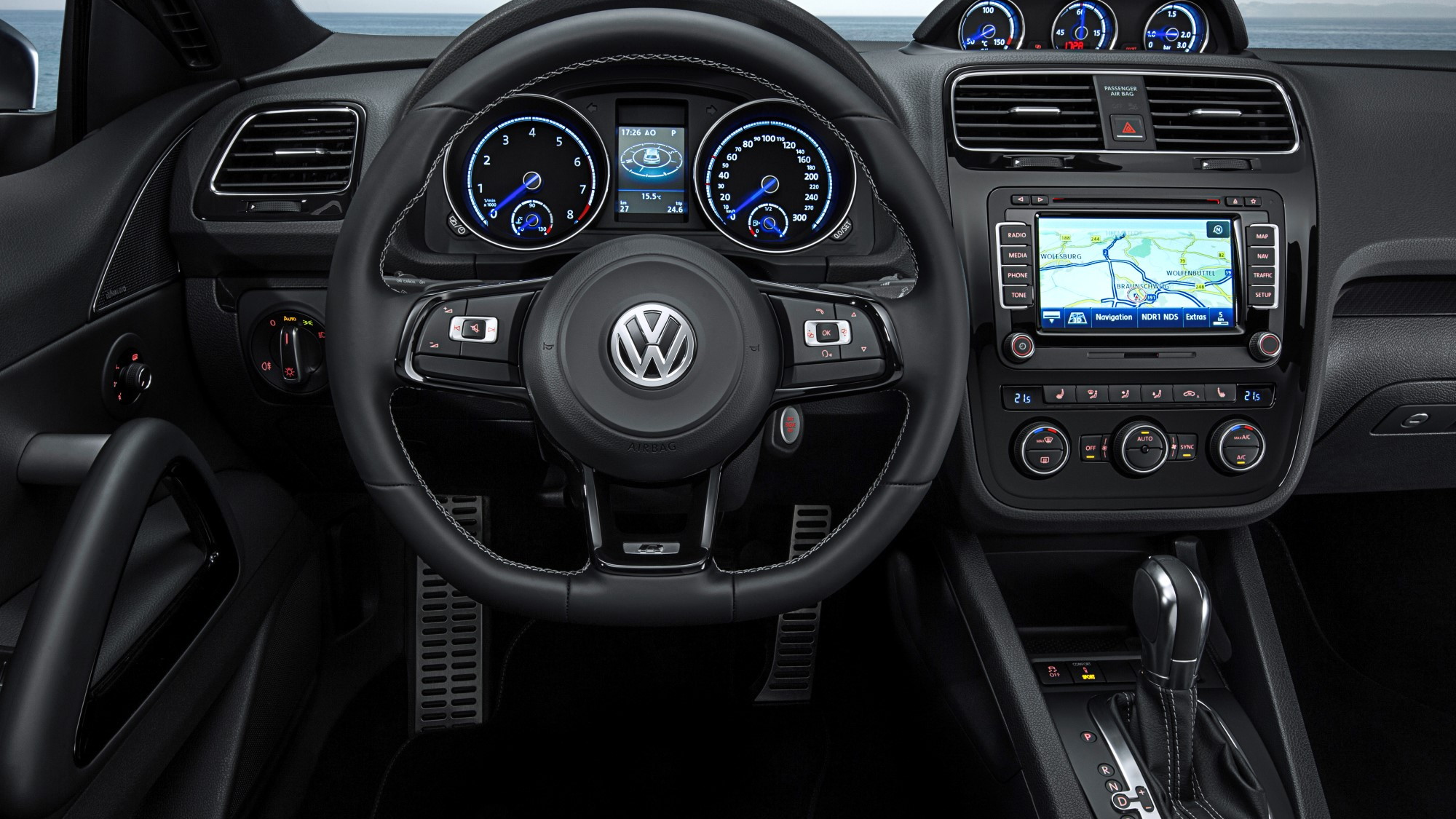 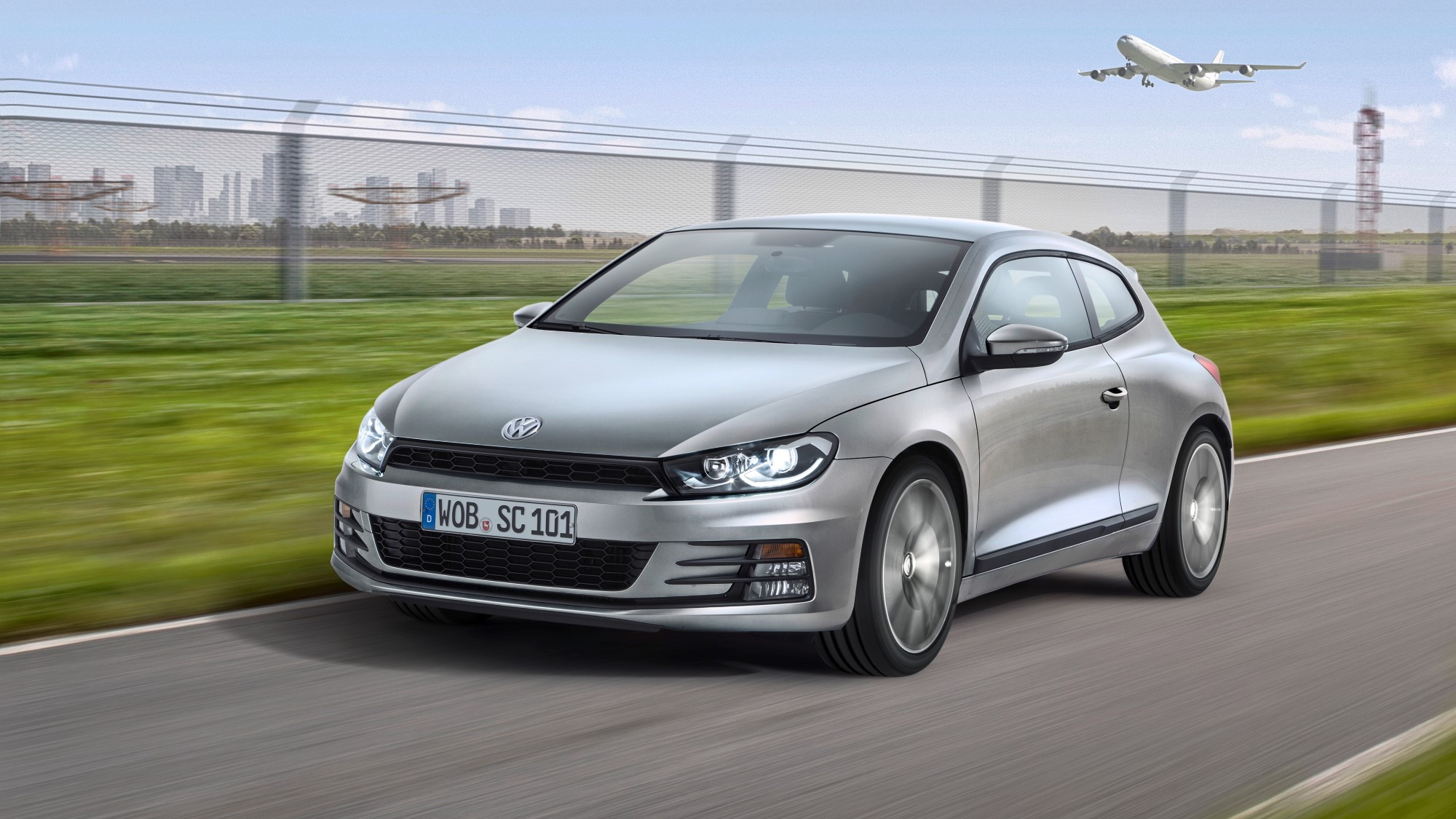 It's time to pour one out for Volkswagen's long-running two-door hatchback "coupe," the Scirocco. Volkswagen officially announced the Scirocco's demise and said it will not take additional orders for the car. Customers still seeking their own example will have to scour local European dealerships for one.

The Scirocco began life as a replacement for the Karman Ghia coupe in the 1970s. Although VW based the Scirocco on the Golf platform, nearly every part of the car was re-engineered to ensure a sportier look and driving character. The Scirocco remained in continuous production until 1992, when it was on sale alongside the Corrado. Volkswagen eventually killed the Scirocco in favor of the Corrado, and sales of the Corrado ended in 1995. That marked the last the time VW sold either of these two-door hatches in the United States.

In 2006, Volkswagen announced the return of the Scirocco, which gave birth to the third-generation car. Unfortunately, Volkswagen never offered the car in North America. Executives at the time feared it would cannibalize Golf GTI sales. The company also blamed a weak U.S. dollar in 2008 for the coupe's failure to launch. However, Car and Driver reports a U.S. launch was considered with the fourth-generation car. We can thank the Volkswagen diesel scandal for the car's death and a new focus on electric cars and electrified powertrains at VW.

The highlight of the final Scirocco was most definitely the Scirocco R, which made 276 horsepower at its peak. Now, the world has lost yet another sporty two-door car.