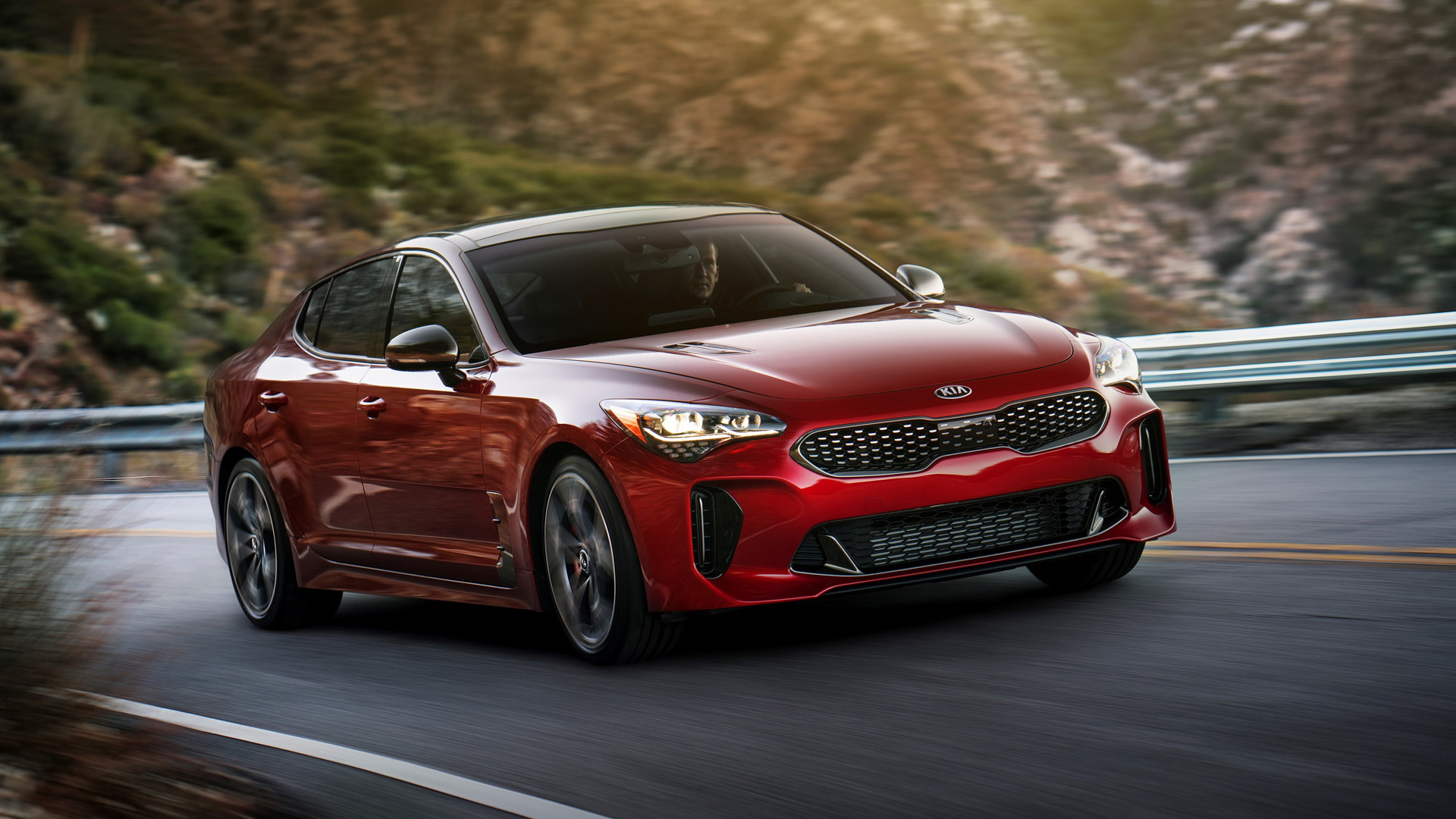 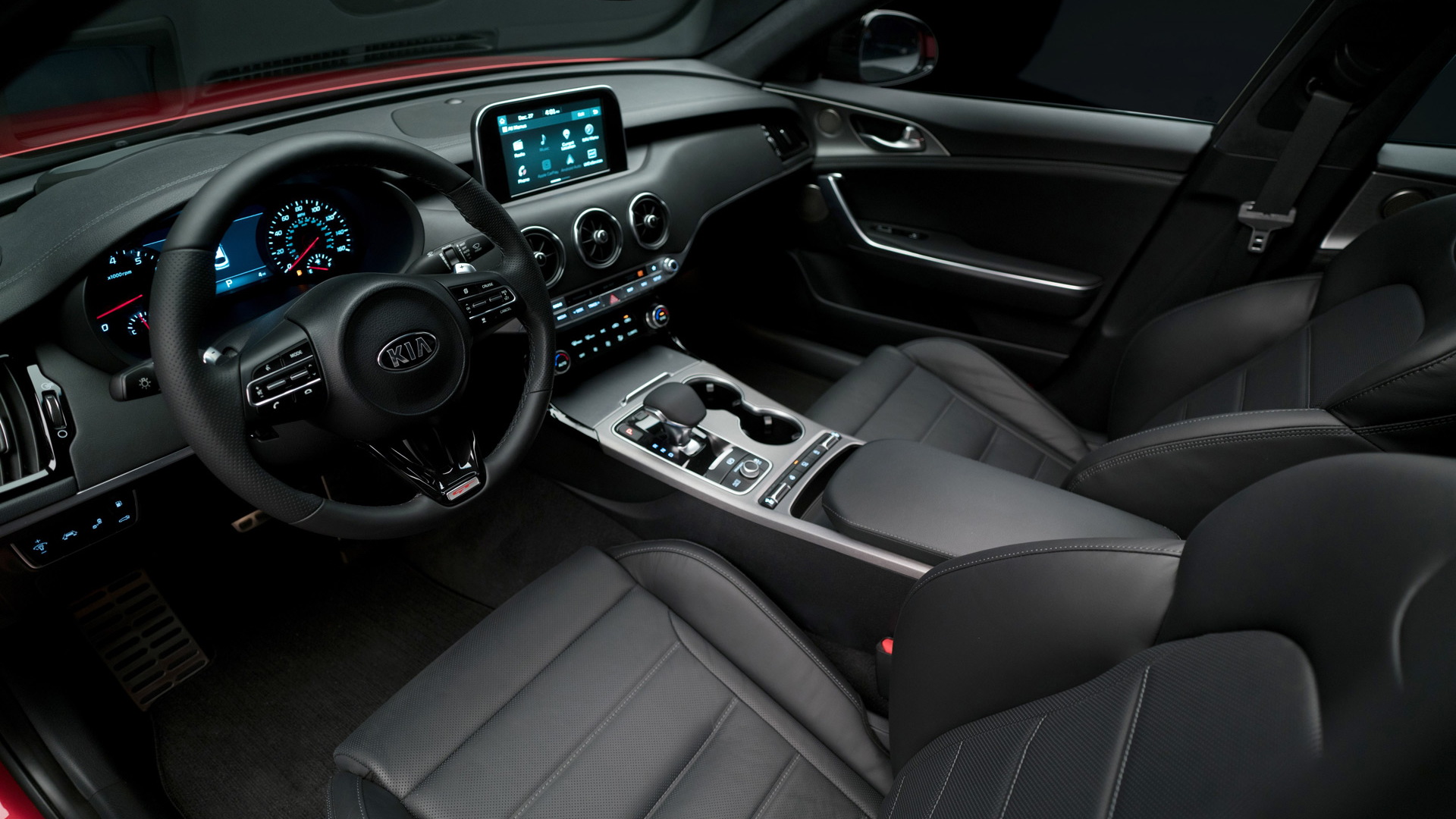 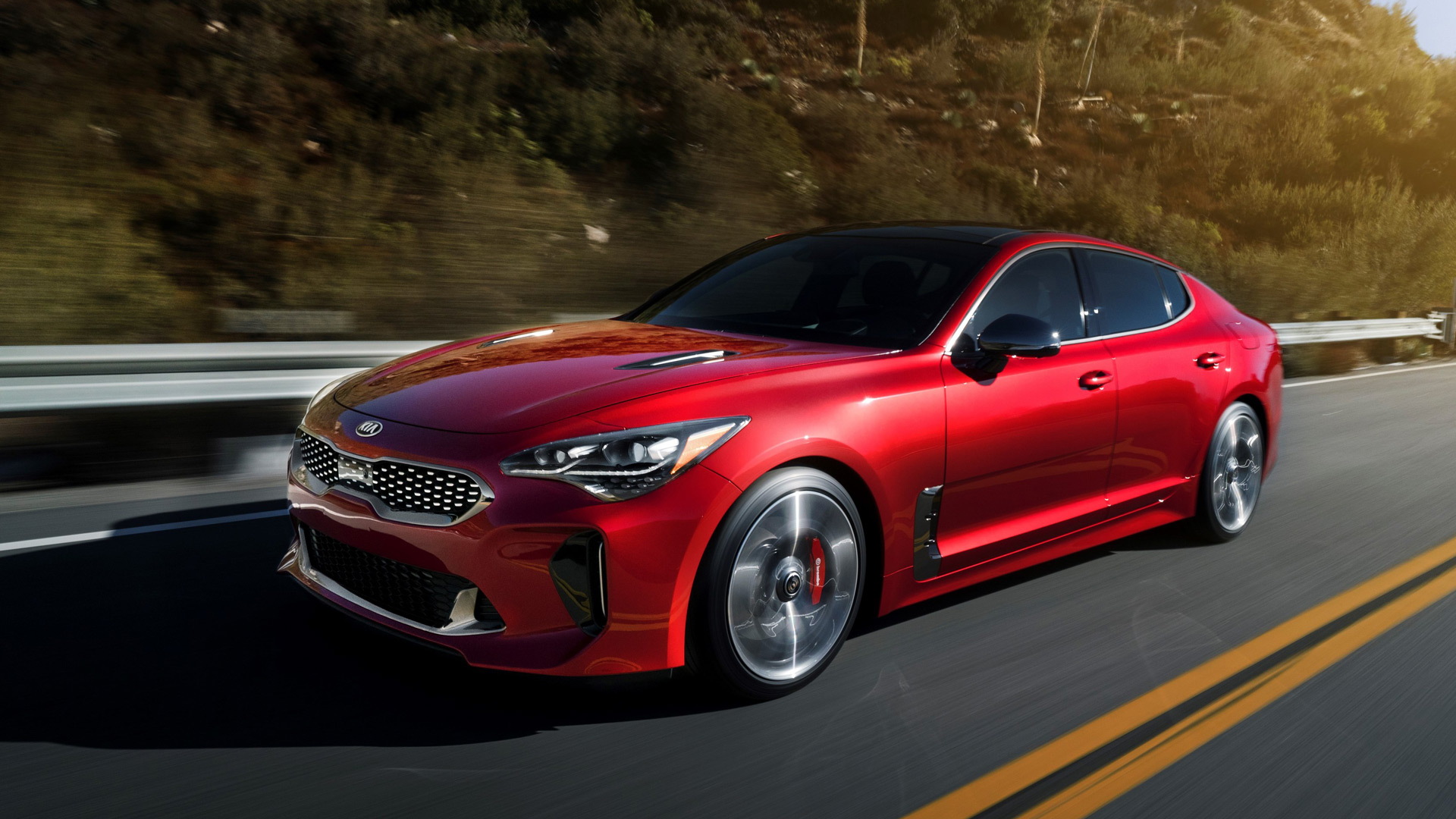 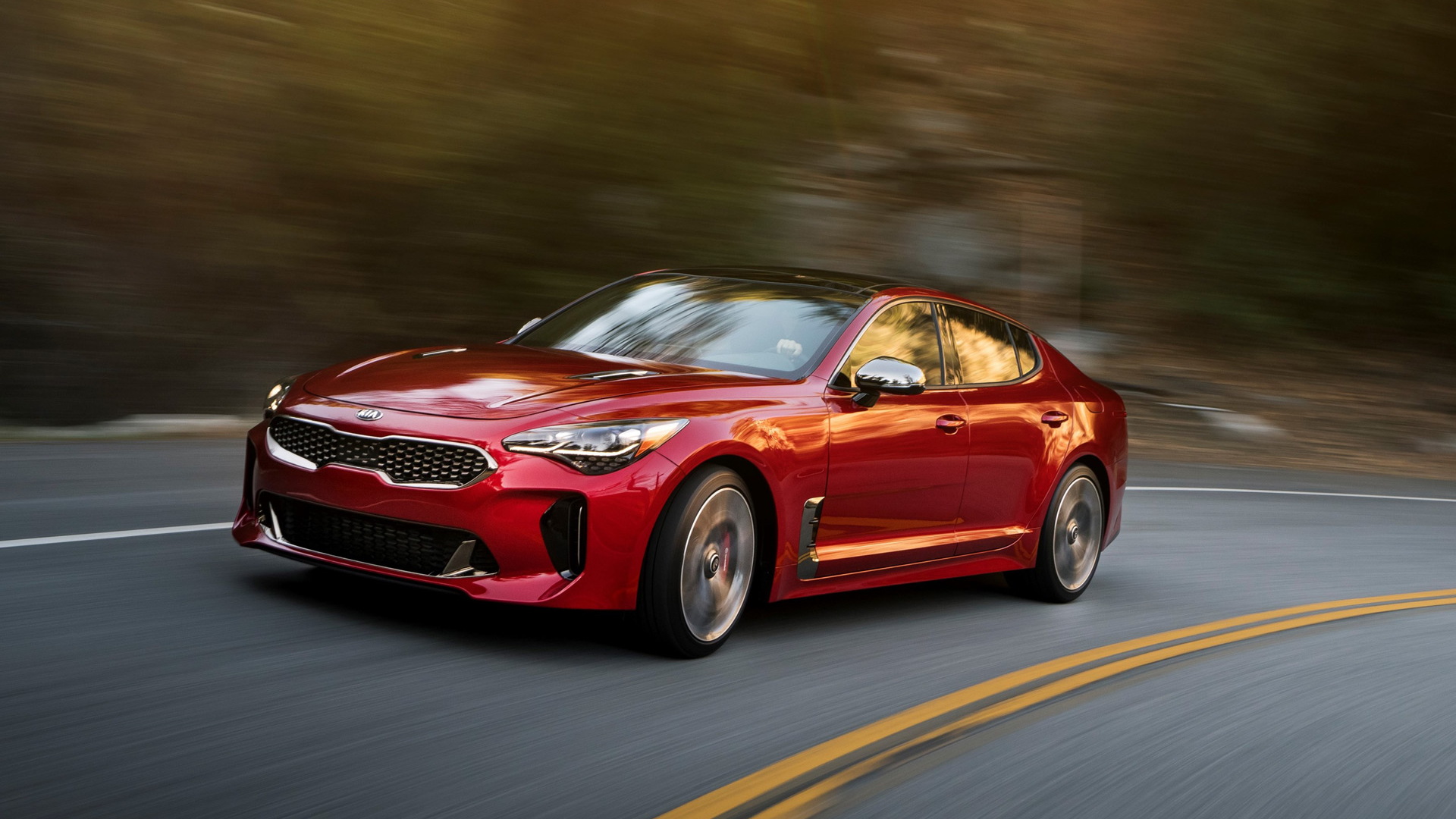 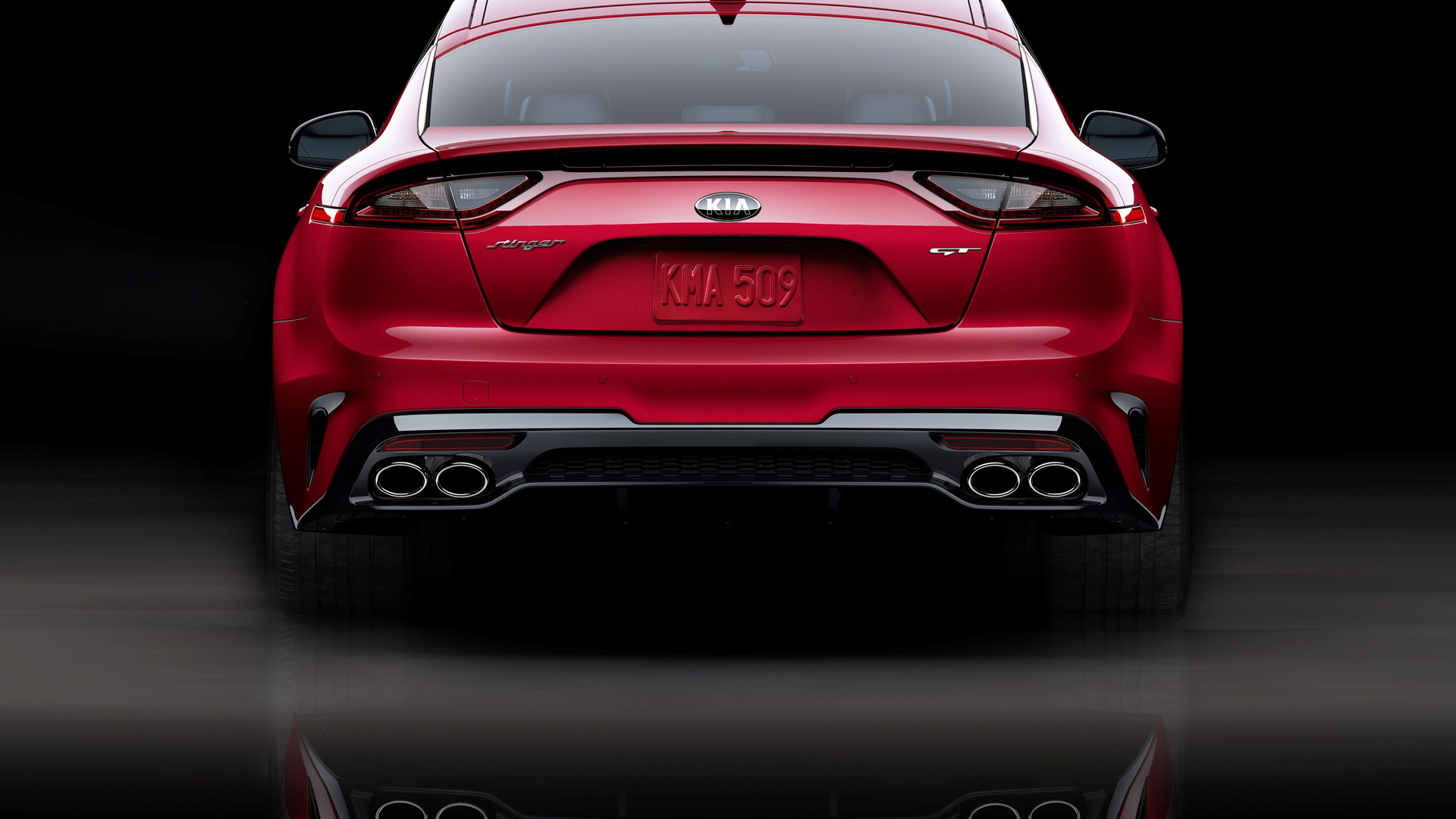 Kia impressed, and likely shocked, many when it unveiled the Stinger, a rear-wheel-drive sport sedan that boasts specs not normally associated with the Korean brand. The shock factor arises from the fact that Kia went with a sport sedan at all when automakers are cashing in on the crossover craze. If that's not enough, Kia may be preparing to double down on the surprises, as a more-powerful, V-8 Stinger may be in the works.

Down in Australia, Kia's general media manager, Kevin Hepworth, told Car Advice, "I believe [Kia] is developing one," when asked about a V-8-powered Stinger. He added a Kia Stinger powered by a V-8 had not been proposed for the Australian market but said the American market "could pick it up."

“We have not even considered a V-8 for Australia,” Hepworth said. “It’s not even on the table.” That's a shame, since Australia is on the verge of losing its last rear-drive, V-8 powered sedan in the Holden VF Commodore, what Americans know as the Chevrolet SS.

If a Kia Stinger V-8 does come to fruition, it would likely feature parent automaker Hyundai's 5.0-liter V-8 engine, which currently powers the Genesis G80 and makes 420 horsepower in that application.

For now, those interested in Kia's sport sedan will have a choice between a 2.0-liter inline-4 producing 255 horsepower and 260 pound-feet of torque, or a 3.3-liter twin-turbo V-6 with 365 hp and 376 lb-ft of torque. Either engine is paired to an 8-speed automatic and a chassis that has been extensively developed on the Nürburgring with former BMW M engineering boss Albert Biermann leading the project.

Kia is already aiming the Stinger at German brands like BMW and Mercedes-Benz. With a V-8 powered Stinger, Kia would push that competition even further.