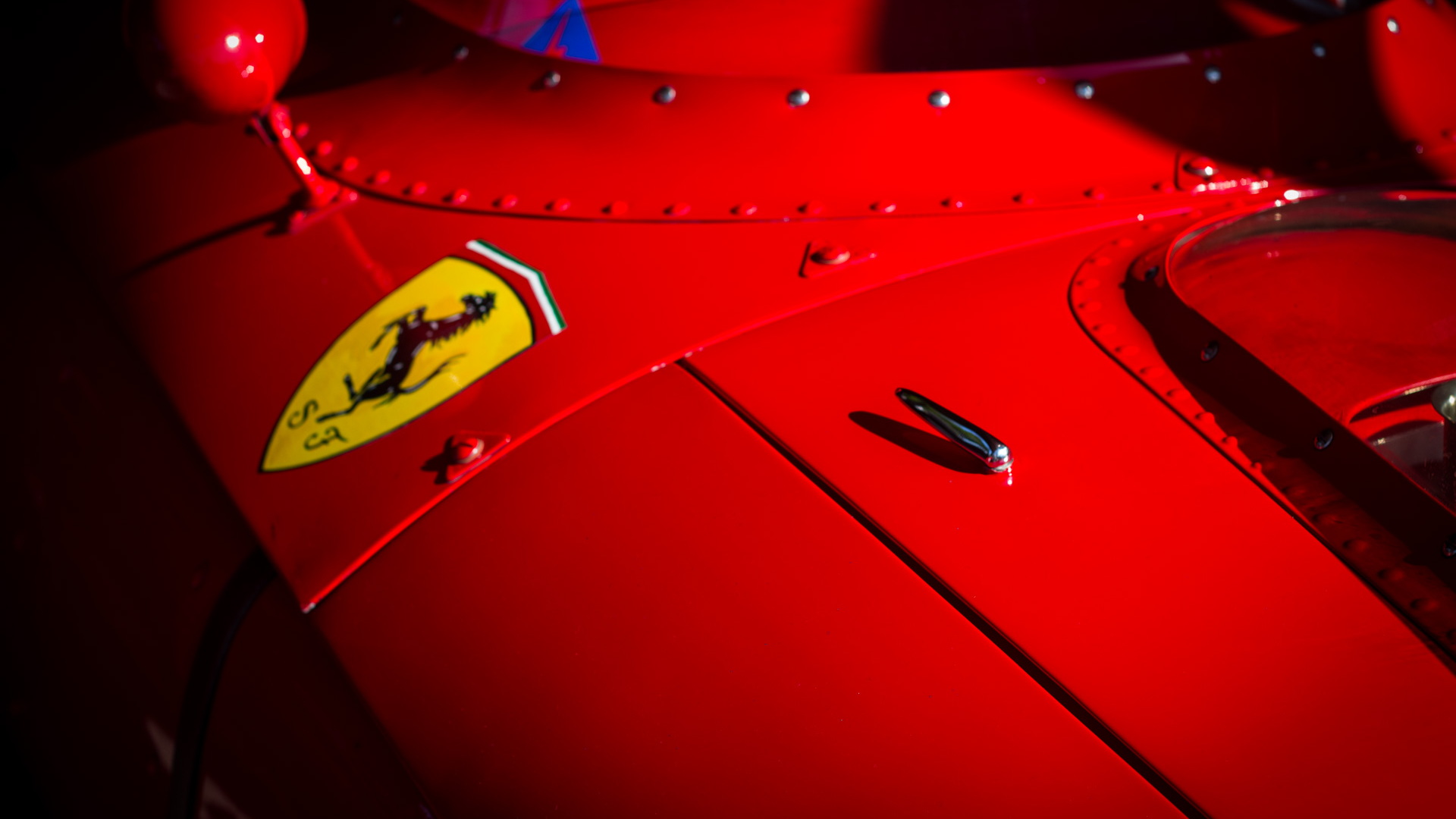 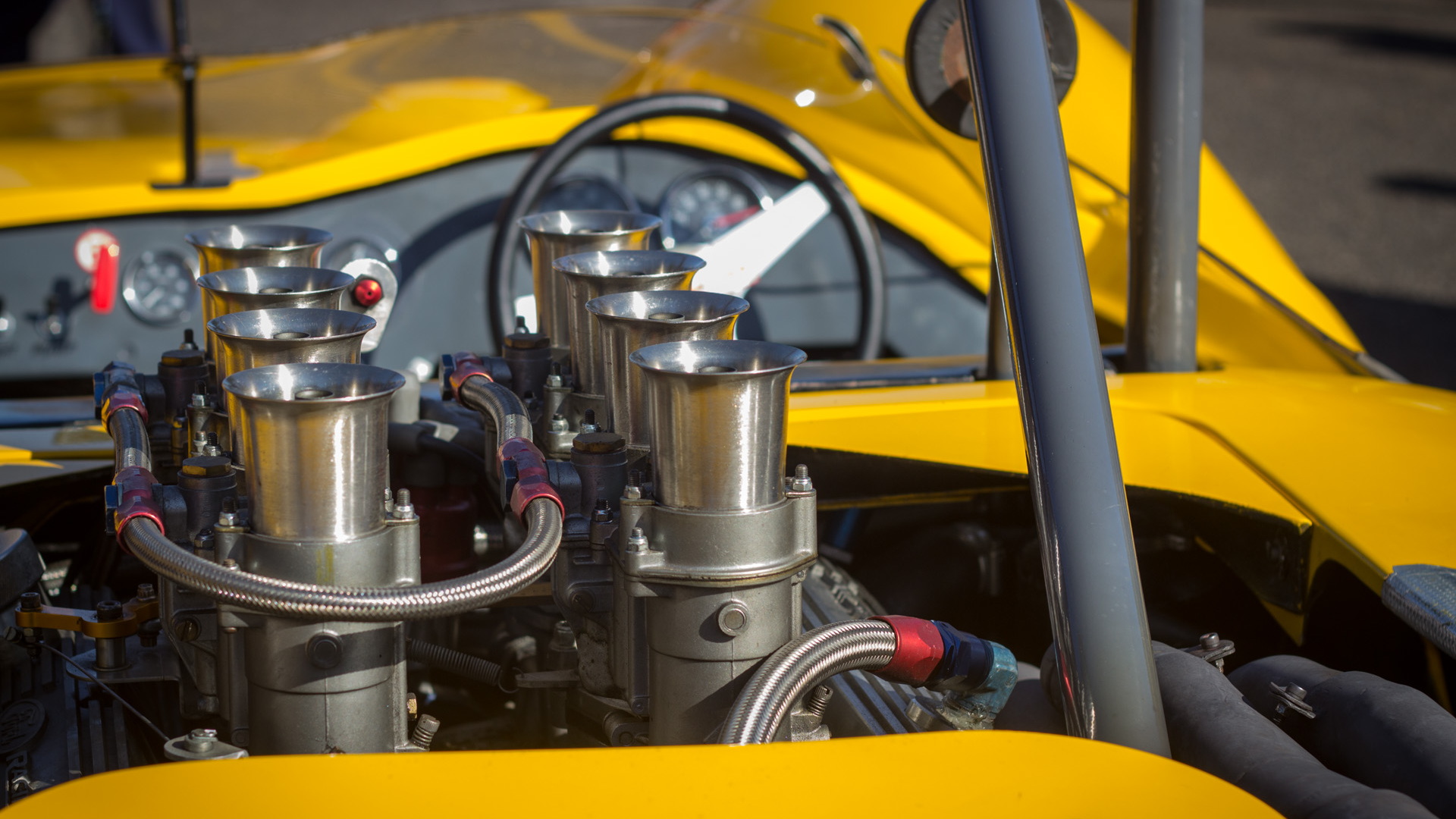 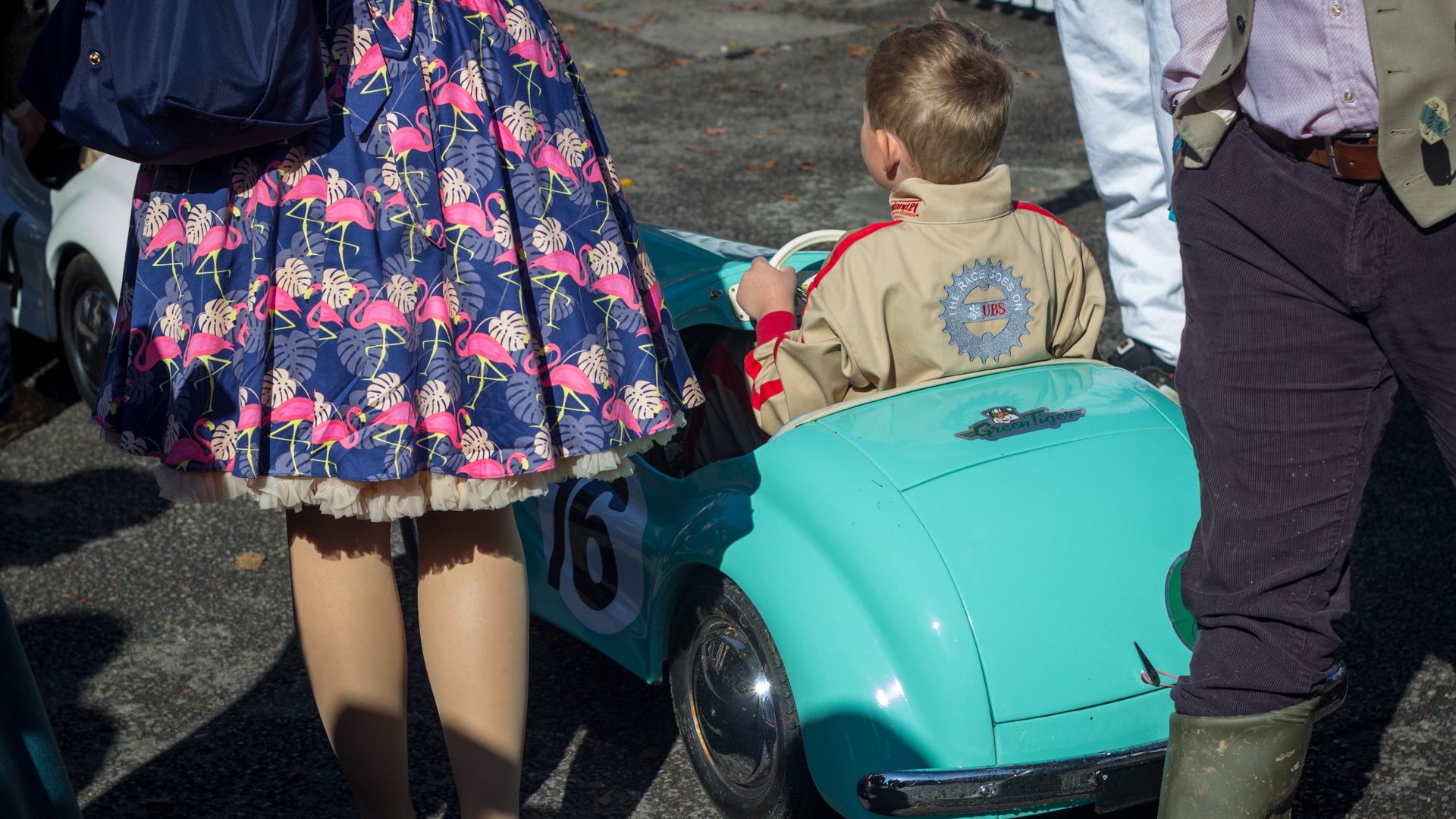 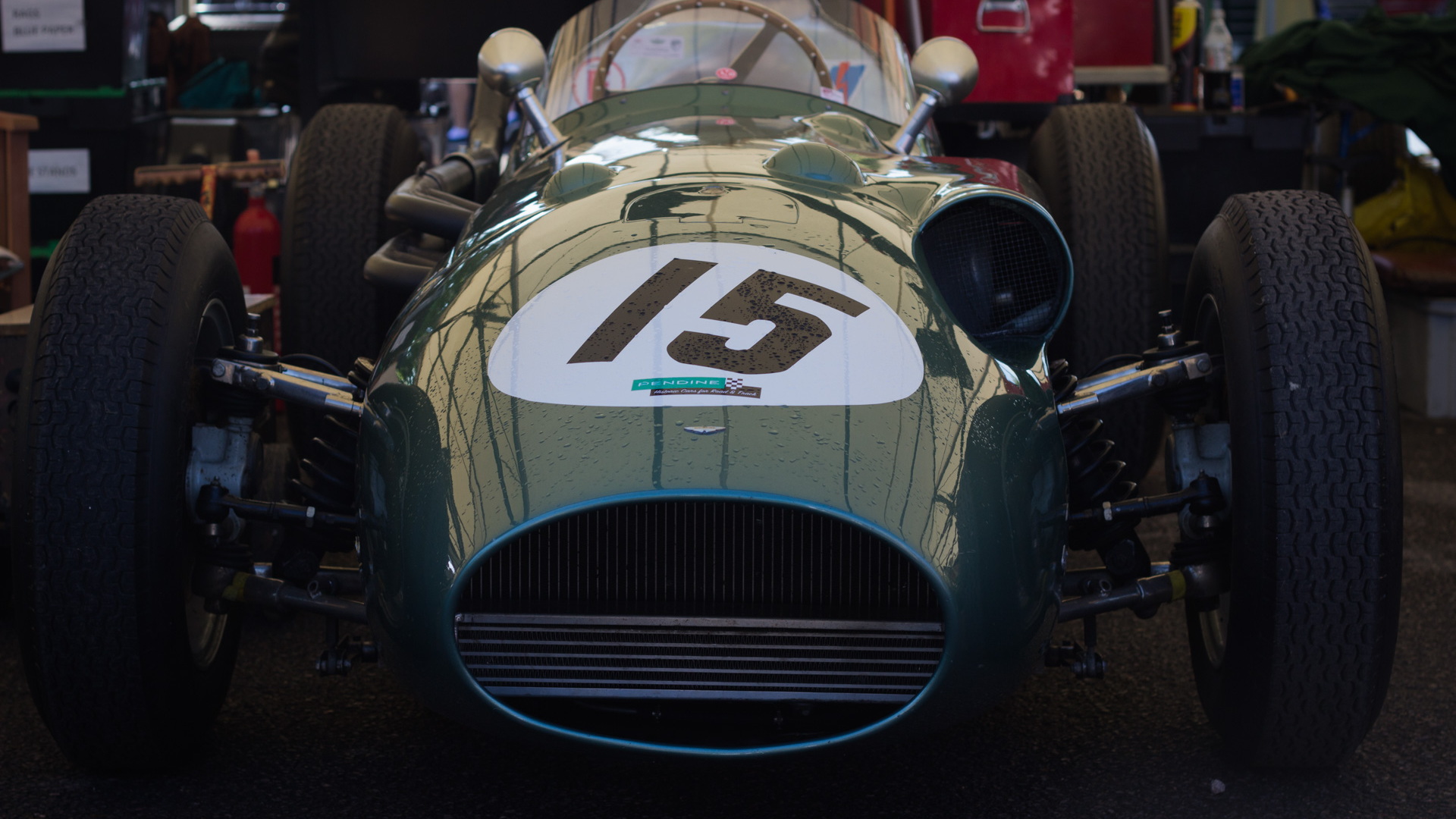 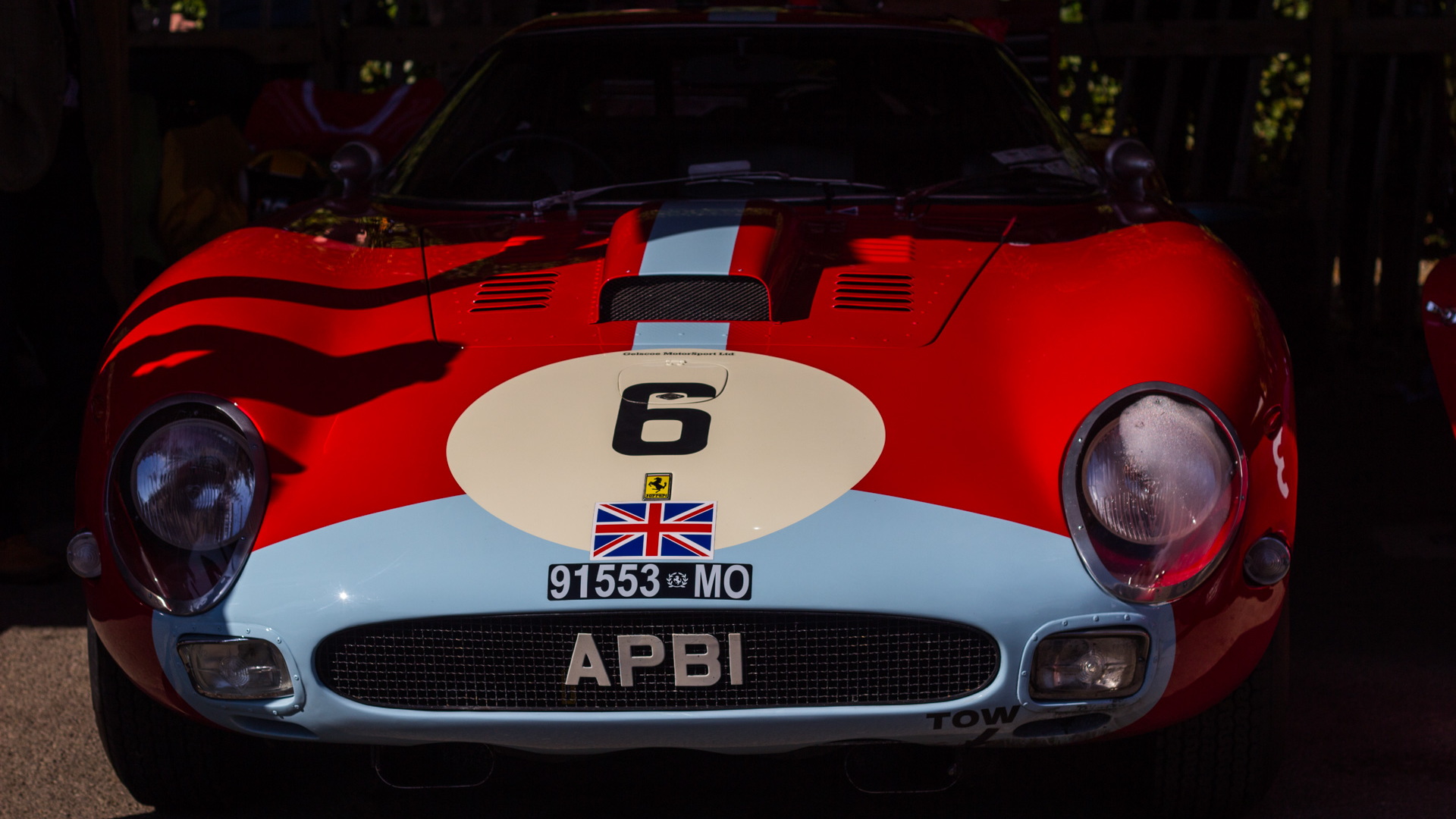 If, when you die, Saint Peter rolls up in a 1963 Ferrari 330 GTO and offers you a look around, you've done something right.

The 2017 Goodwood Revival Meeting kicked off this weekend, with the first full day of racing on Saturday. It's the type of racing that God must do on his weekends too, but the one on earth is much more period-correct, and with better concessions.

Mother Nature must be a gearhead, too. South England's frequent downpours held out long enough to spoil only one race for the day. They still drove Ford GT40s like hell in the rain, too.

Hundreds of classic cars were on display at the event, raced by owners and legends. The Ferrari 330 GTO showed on Saturday, along with other legends from Maranello.

Much of the day's entertainment belonged to an unlikely blue oval from across the pond. Philip Walker's 1965 Ford GT40 driven by British Touring Car Championship driver Mike Jordan may have won best in show Saturday.

Jordan piloted the 1960s icon after a brief but heavy storm, and his 17-lap race around the 2.38-mile long circuit featured approximately 15 feet of straight-line action, as Jordan sawed furiously at the wheel to keep the big Ford in shape.

Dancing Fords and soggy pre-war open-wheel racers were only the beginning for the day. The skies were nearly flawless and the track was especially warm for racing.

Racing continues Sunday at the 2017 Goodwood Revival Meeting, which is held near Chichester, England. For more coverage on the event, head to our dedicated hub.