Remember when a BMW was considered “The Ultimate Driving Machine”?

The automaker still makes great driving machines, but the ultimate? That’s difficult to gauge objectively but even BMW acknowledges it’s focus is changing, at least when it comes to high-end models.

For cars like the 7-Series, the i8 and the inbound X7 and 8-Series, BMW says the focus won’t be on driving pleasure. Instead, the automaker hints at new ideals such as desirability, exclusive experiences and unforgettable moments in time.

What exactly does that mean? BMW is still attempting to find out as it establishes a new definition of luxury, but already the automaker lists aesthetics, time and individuality as new definitions for luxury.

A real-life example could be strengthened customer service. For example, upcoming service appointments could be carried out as part of a pick-up and return service tailored precisely to the customer’s individual needs, something some brands already offer. 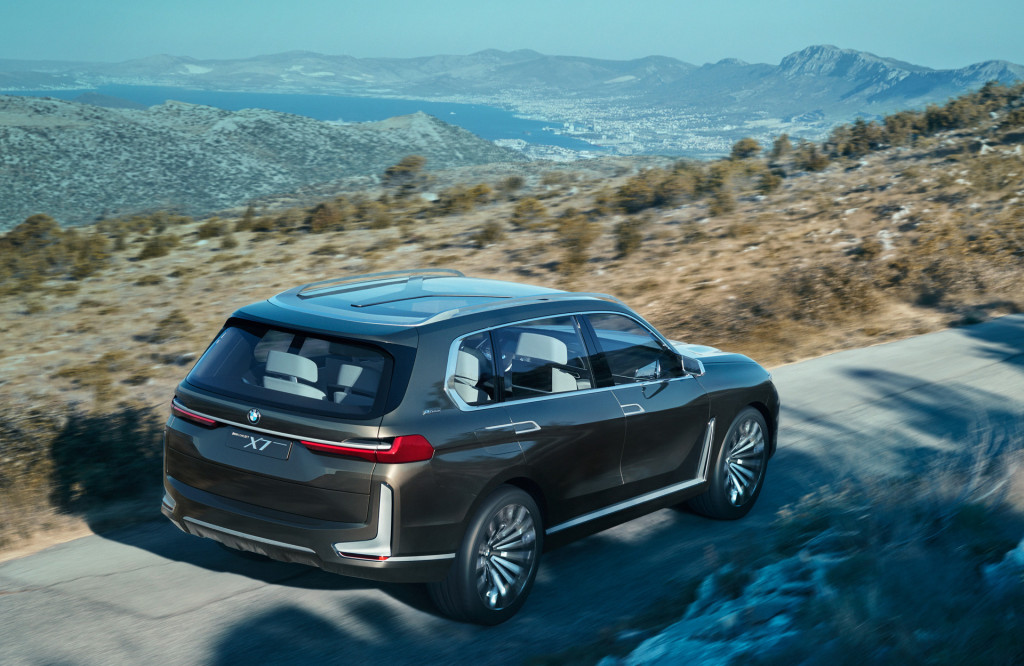 Another example is what BMW calls an “add-on” mobility service, where, for example, a 7-Series owner wanting to go off-road could borrow an X7 for the weekend. Of if he or she were looking to go grand touring, an 8-Series would be made available.

BMW is also looking at lifestyle options. The automaker has already tested the waters with its BMW i Pure Impulse Experience program for i8 owners. Through the program, members are able to experience cultural, lifestyle and travel events, for example exclusive sightseeing tours and gala dinners in Michelin-starred restaurants to visits to the Grammy Awards and Art Basel fairs.

For buyers in this segment, “life is all about making the best possible use of the time available to them,” Senior Vice President Brand BMW Hildegard Wortmann explains. “Their motto is ‘to own the moment’ – i.e. to max out every snapshot of time with meaningful and beautiful things.”

The move does make some sense. Simply adding more leather and wood won’t cut it anymore when such options are found in many mainstream cars. And simply installing a bigger, more powerful engine doesn’t make sense in a world of increased environmental consciousness.

Thankfully BMW still lists the joy of driving as a definition of luxury. Though given the desire for self-driving cars and the number of people looking to connect with the outside world in as many ways as possible from behind the wheel, it seems the joy of driving might only appeal to a small group.