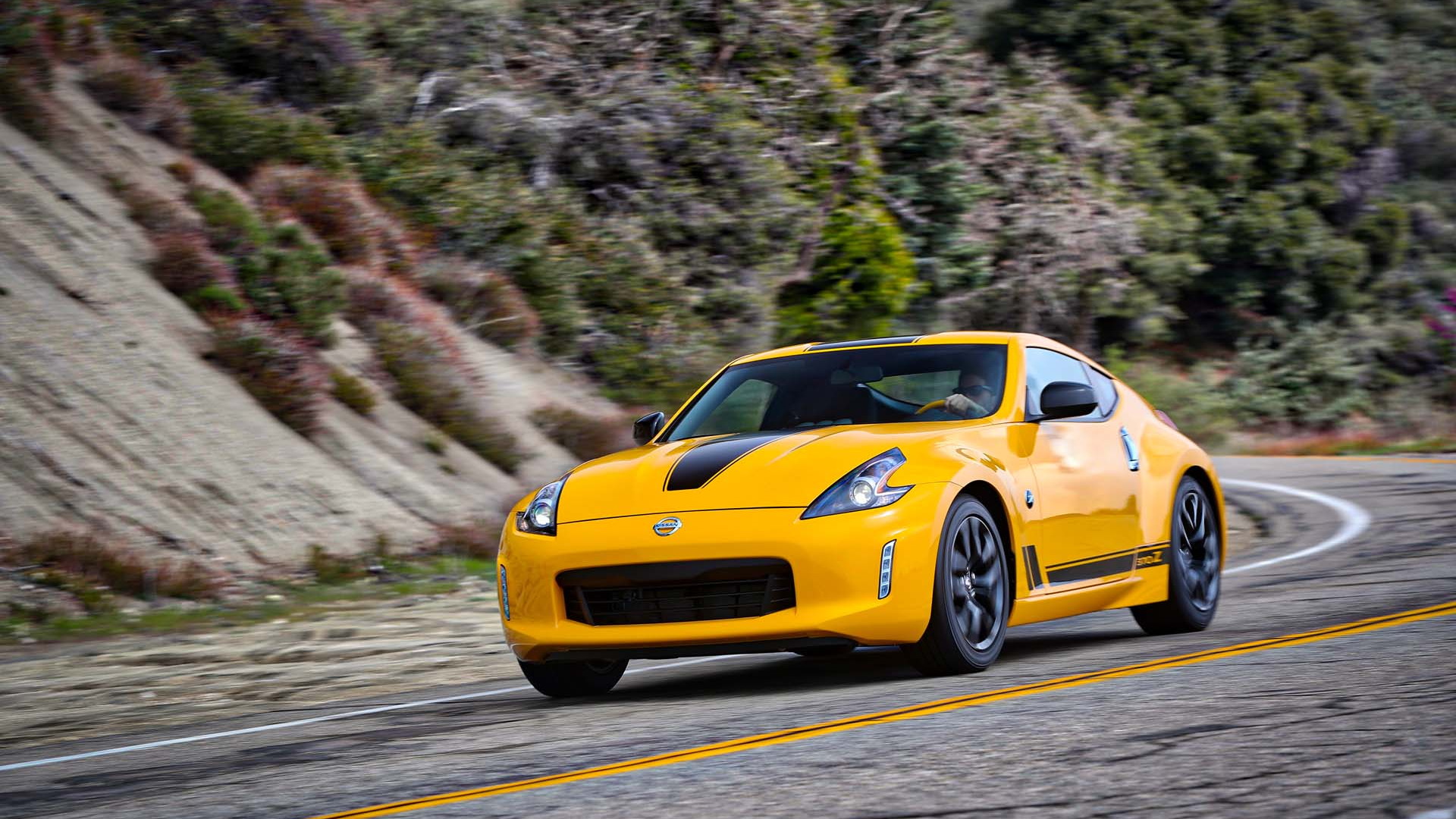 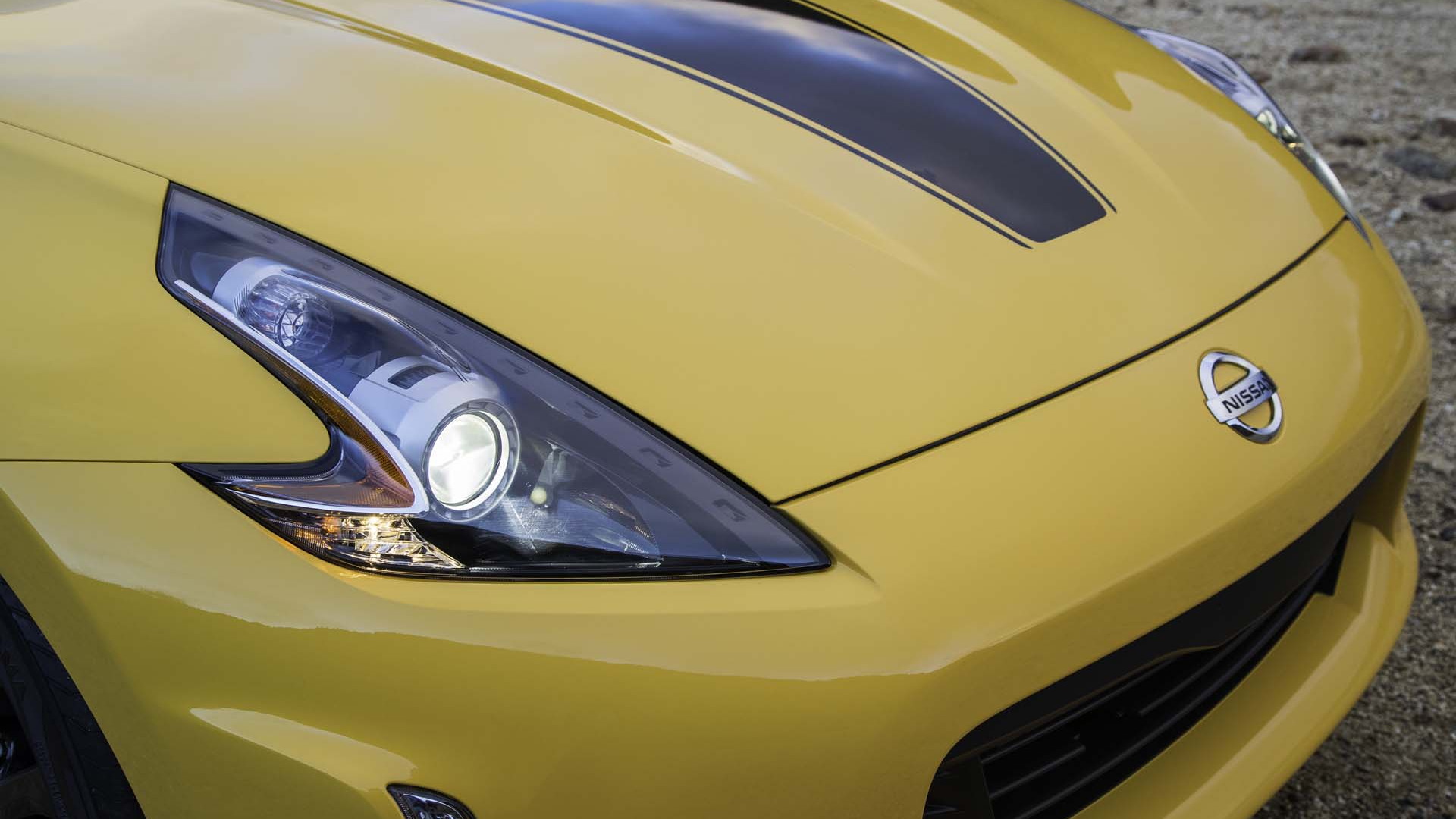 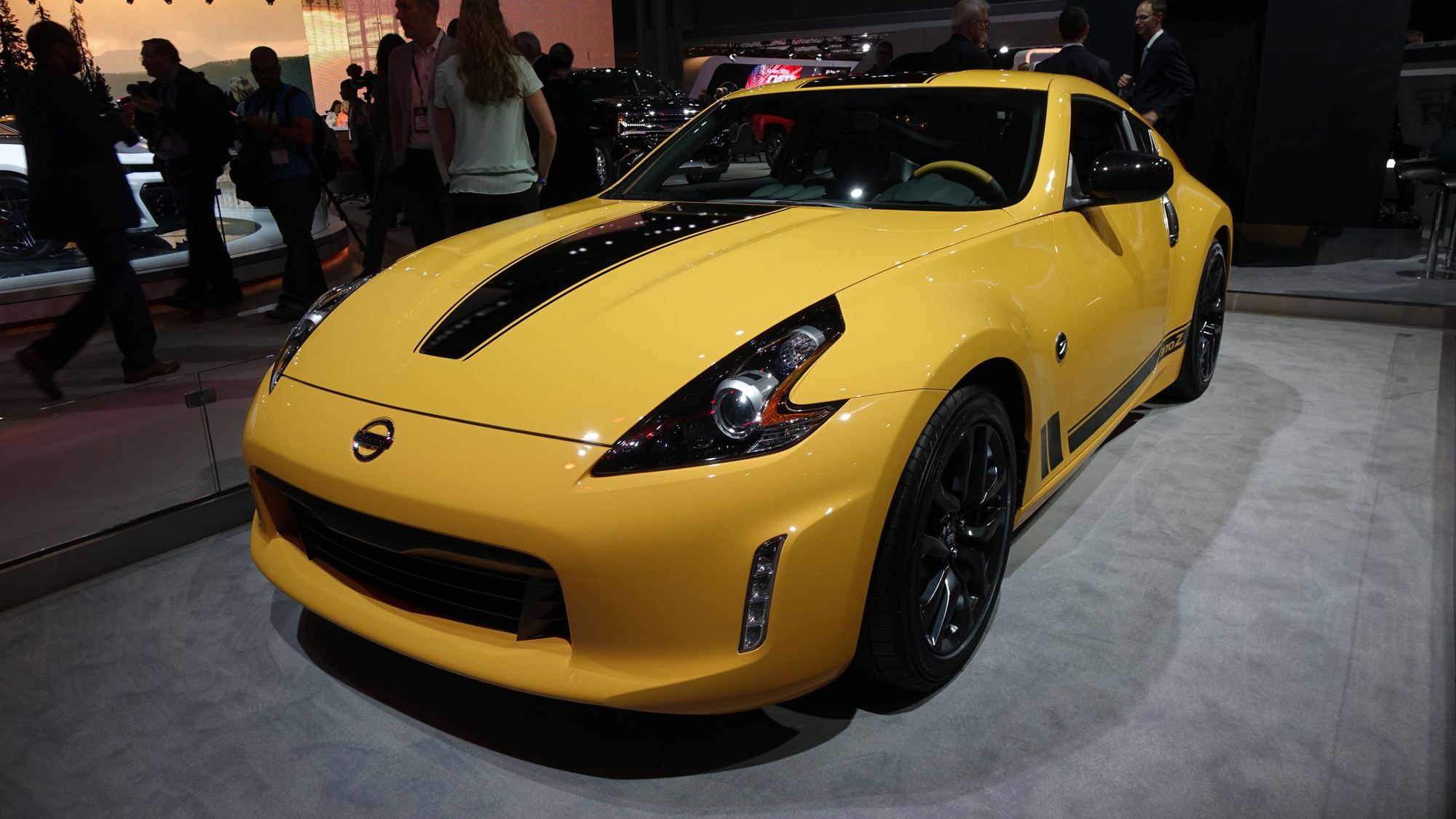 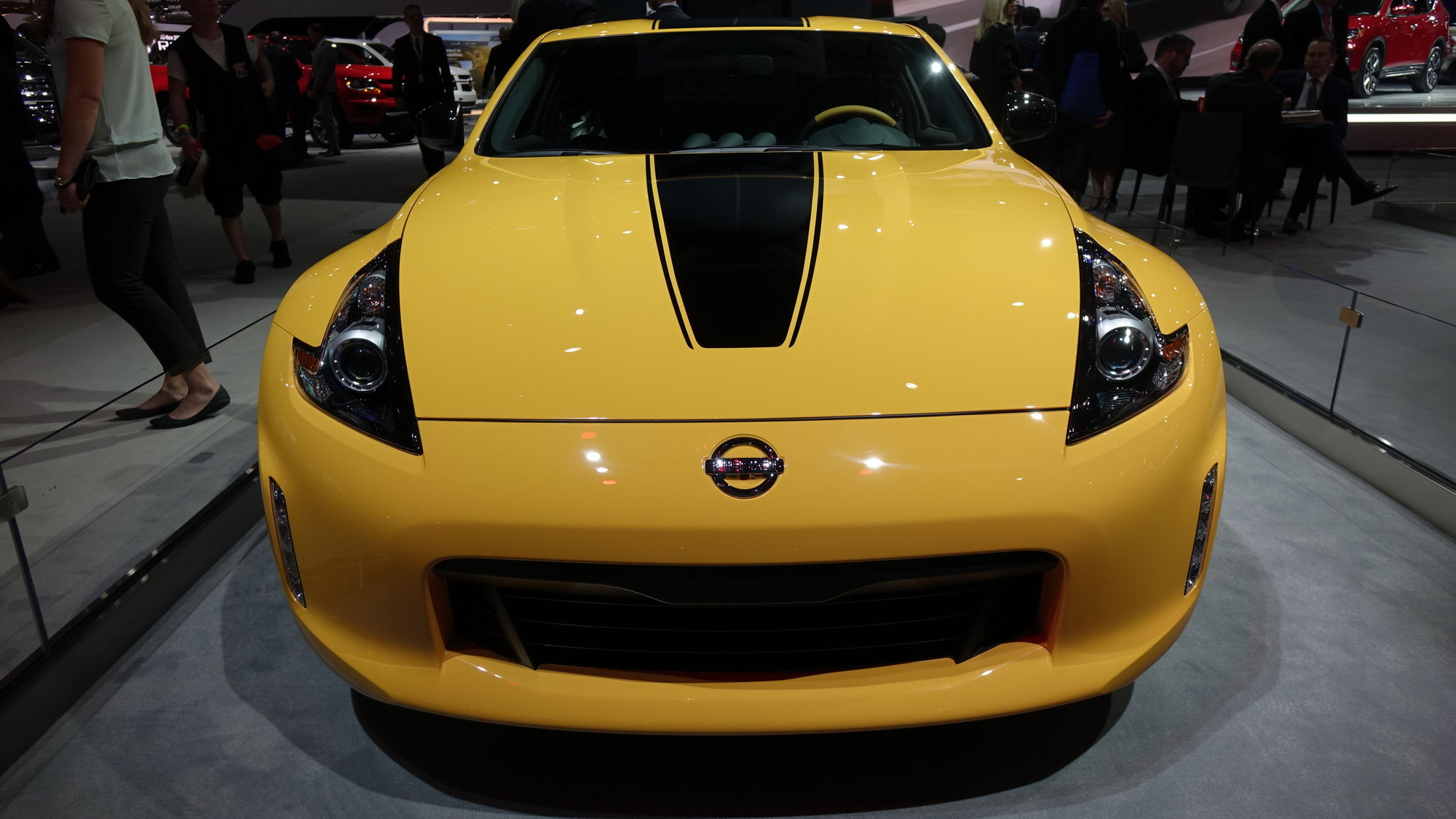 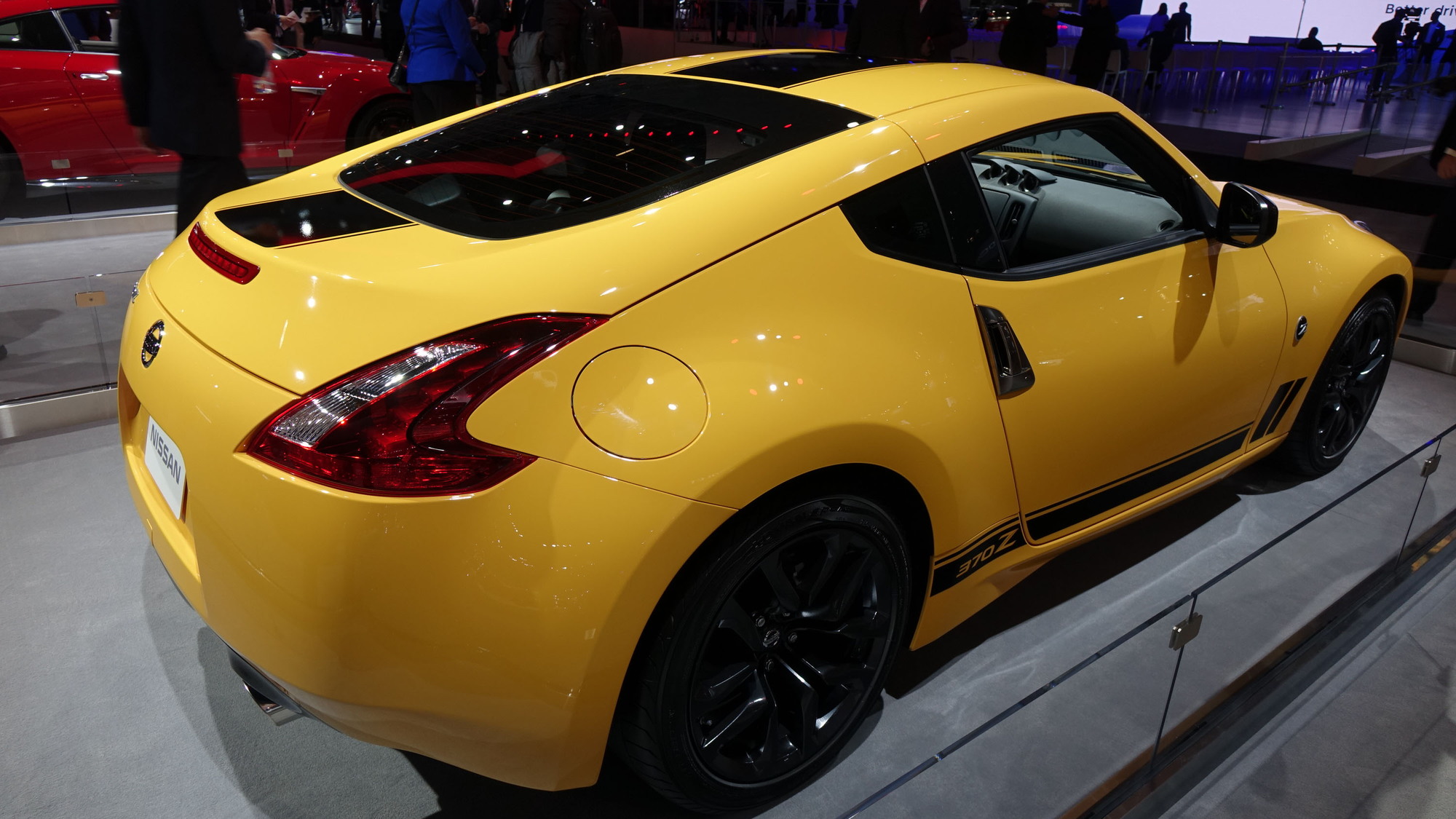 For Nissan Z-car fans hoping for an all-new version of their favorite sports car, it appears that a longer wait is in order. The latest news indicates that the current Nissan 370Z will stick around for at least a couple more years.

According to Motoring, former Nissan Australia managing director Richard Emery provided a bit of insight into the current Z car, and it's clear the car is still not much of a priority for the brand. “Even we don’t know,” he said. “And we would know if there was something pending, so there’s nothing pending. Not anytime soon.”

The comments follow up the most recent report in April of this year. At that time, Christian Meunier, senior vice president of Nissan Sales, Marketing, and Operations said the 370Z "is not a priority for us." before adding “I hope we can make a successor."

A lot of rumors have swirled around the 370Z. Notably, Nissan was supposedly poised to introduce a new Z-car concept at the 2017 Tokyo motor show. Although Emery didn't comment on the possibility of a new concept car, it doesn't sound like Nissan has something planned for Tokyo after all. The concept was presumed to preview the next-generation Nissan Z ahead of the sports car's 50th anniversary in 2019.

Additionally, it's been rumored the Z will take the form of a sporty SUV like the Gripz or become a lighter sports car akin to the IDx concept. Meunier also said Nissan is committed to developing its halo car, the GT-R, over the Z.

For now, the 370Z will soldier on with minimal changes. Most recently, Nissan introduced a Heritage Edition as part of light 2018 model year updates, which include a high-performance clutch from Exedy for models equipped with the standard 6-speed manual.