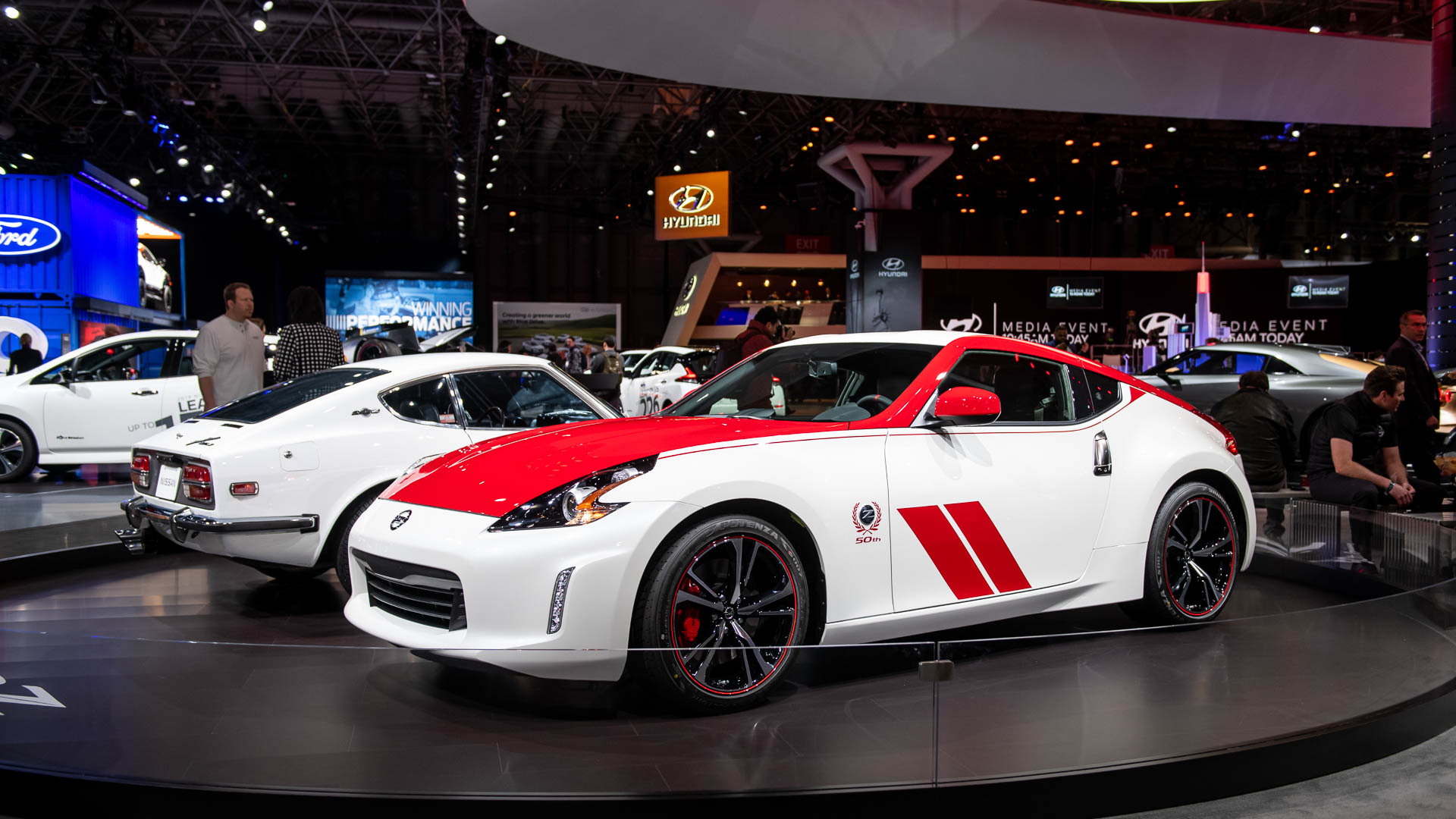 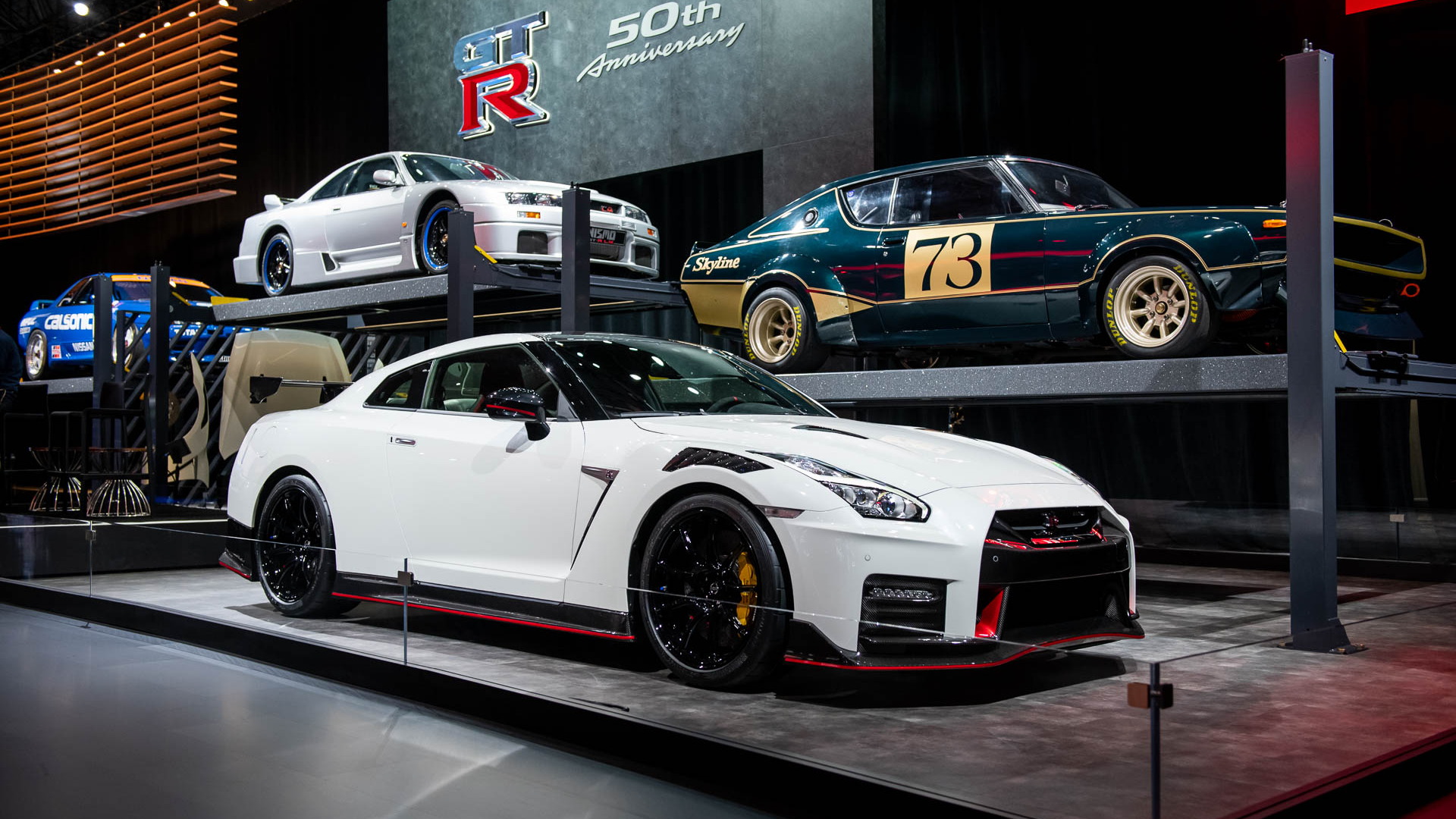 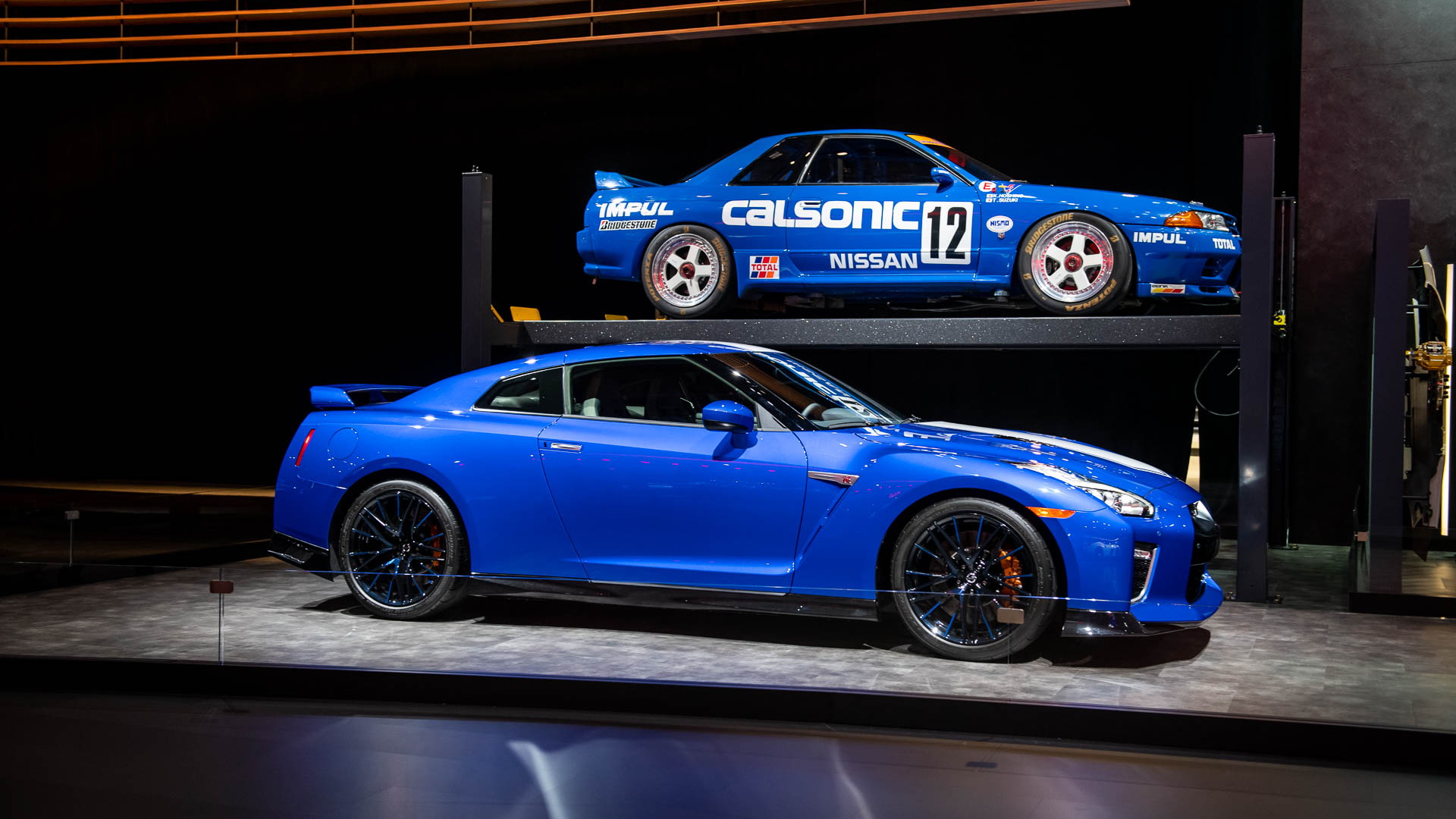 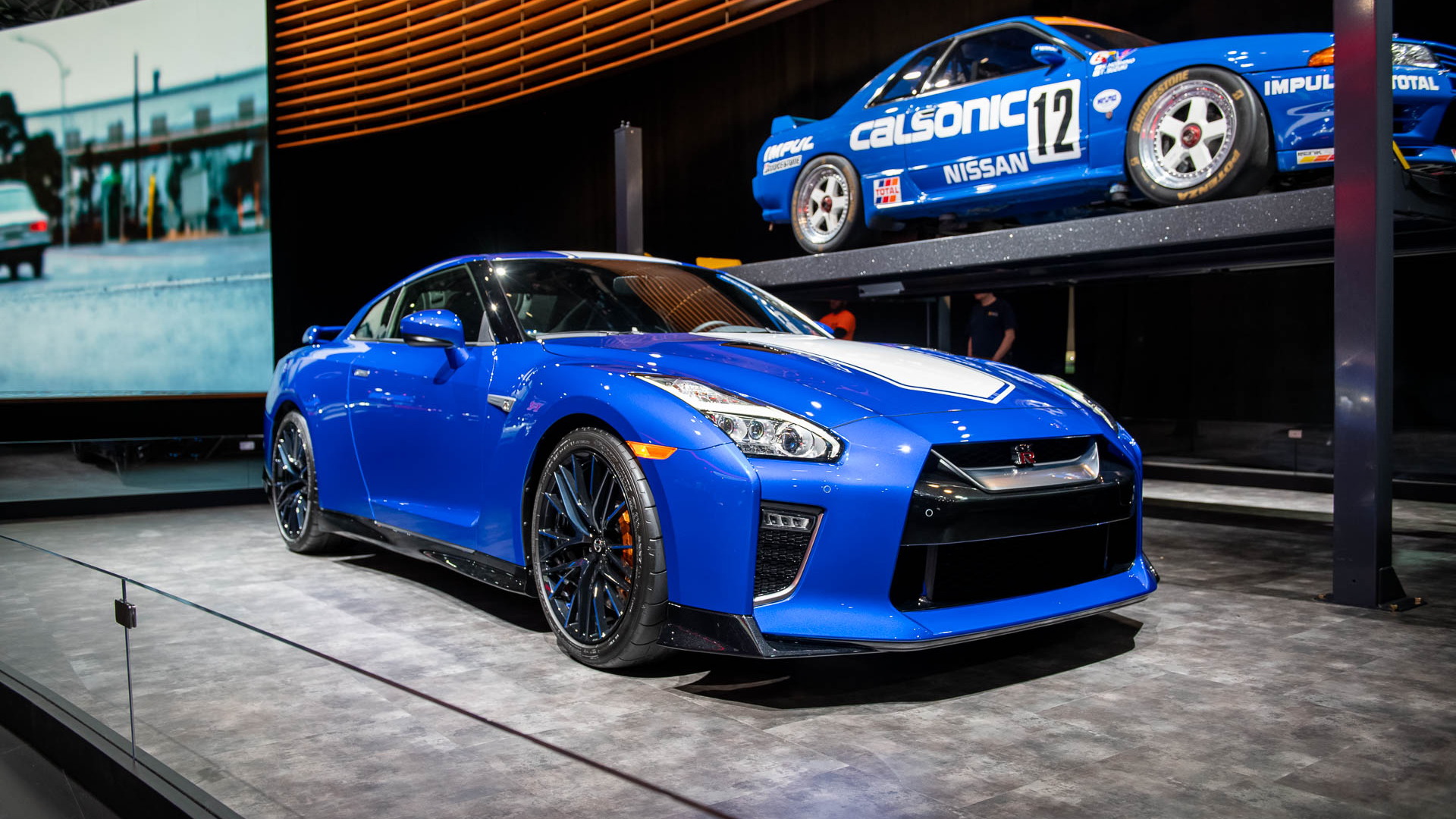 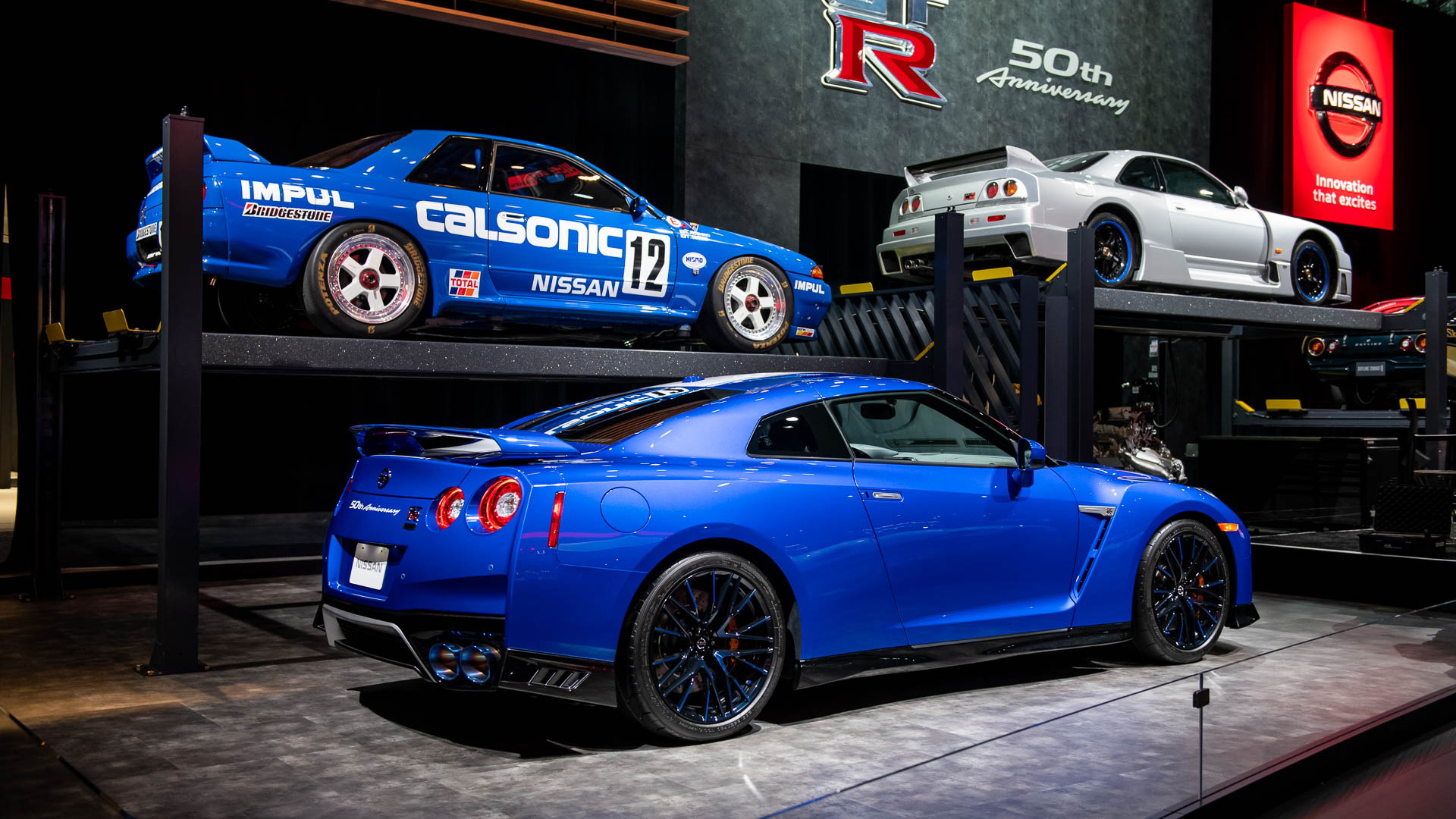 The Nissan Z car and GT-R just celebrated their 50th birthdays with special-edition models, but both are starting to feel chubby and middle aged, and both are overdue for a redesign. When's the rebirth coming?

At the 2019 New York International Auto Show, the man known as "Mr. GT-R," Hiroshi Tamura, chief product specialist for the GT-R and NISMO, wouldn't confirm that redesigns are coming for both cars, but he told Motor Authority the future GT-R and Z will be shaped by customers.

Tamura said he hasn't started the study for the next-generation GT-R yet, but the question that weighs on his mind is, "What do you think about this car?"

"Please drive it. Drive and then say what you feel," Tamura said.

If paying customers say it needs to provide more lateral gs, or quicker lap times, or better braking, then that's the goal. What's the solution and how do does Nissan get there?

The goals determined by customer feedback will also dictate whether the next-generation GT-R is a hybrid with an electric motor, or if it gets a KERs-like system, or if it remains all motor like today's Godzilla.

The weight and handling of today's 370Z makes it feel old and fat compared to the competition. The next-gen Z might not be all the much lighter, but it might drive like it is, according to Tamura.

It's all about the suspension setup. Mr. GT-R said suspension technology and design can make a heavy car feel lighter, and he used the R35 GT-R's evolution over the years as an example.

While the Subaru BRZ and Toyota 86 are smaller and lighter, they are down on power. Tamura said that's "respectable for the other guys."

The Z is about balance. It can't be super light weight with a massive motor, and it shouldn't be heavy with a small motor. It's a balance.

Nissan has teased fans with realistic GT-R design studies for video games that are purely conceptual. There's even a $1.1M custom version of the GT-R by Italdesign with a carbon-fiber body and 710 horsepower, but it's not a Nissan product.

Nissan also created a 400-horsepower twin-turbo version of the 370Z, but it was a one-off for the SEMA show and customers can't buy it.

The Z and GT-R are "very important" to Nissan Tamura said, and both have survived the last 50 years. The next 50 will be dictated by customers and timing.