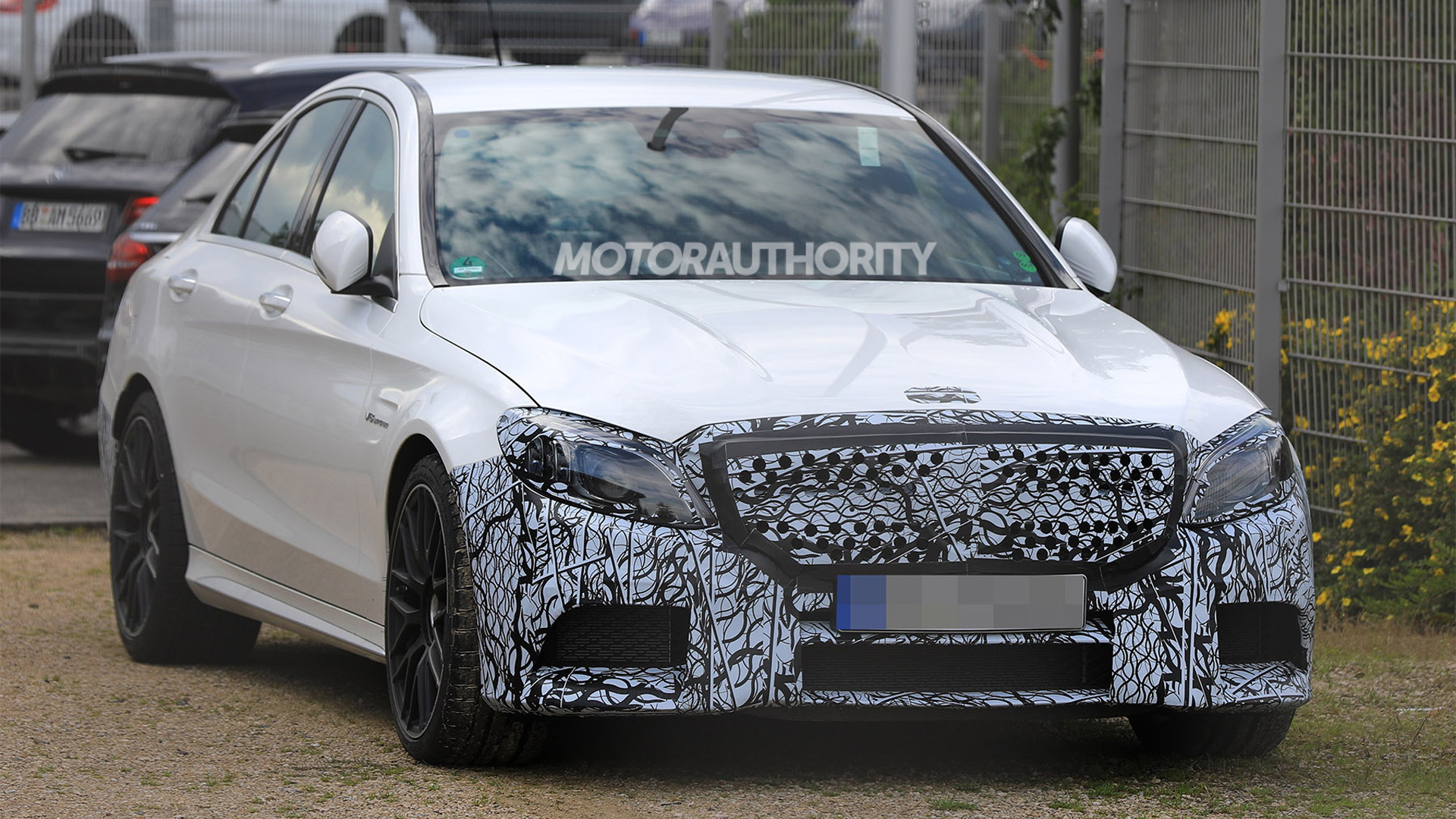 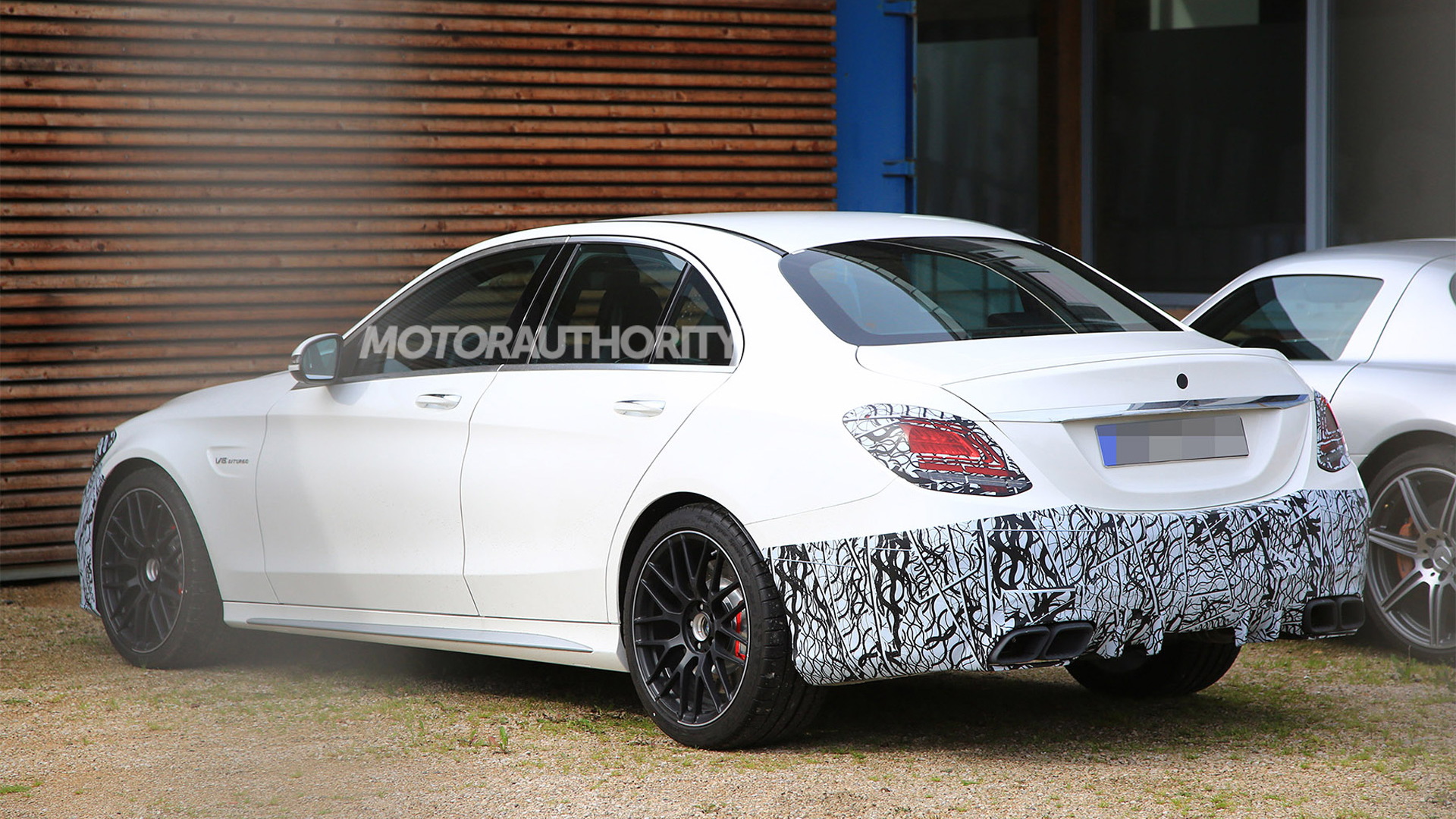 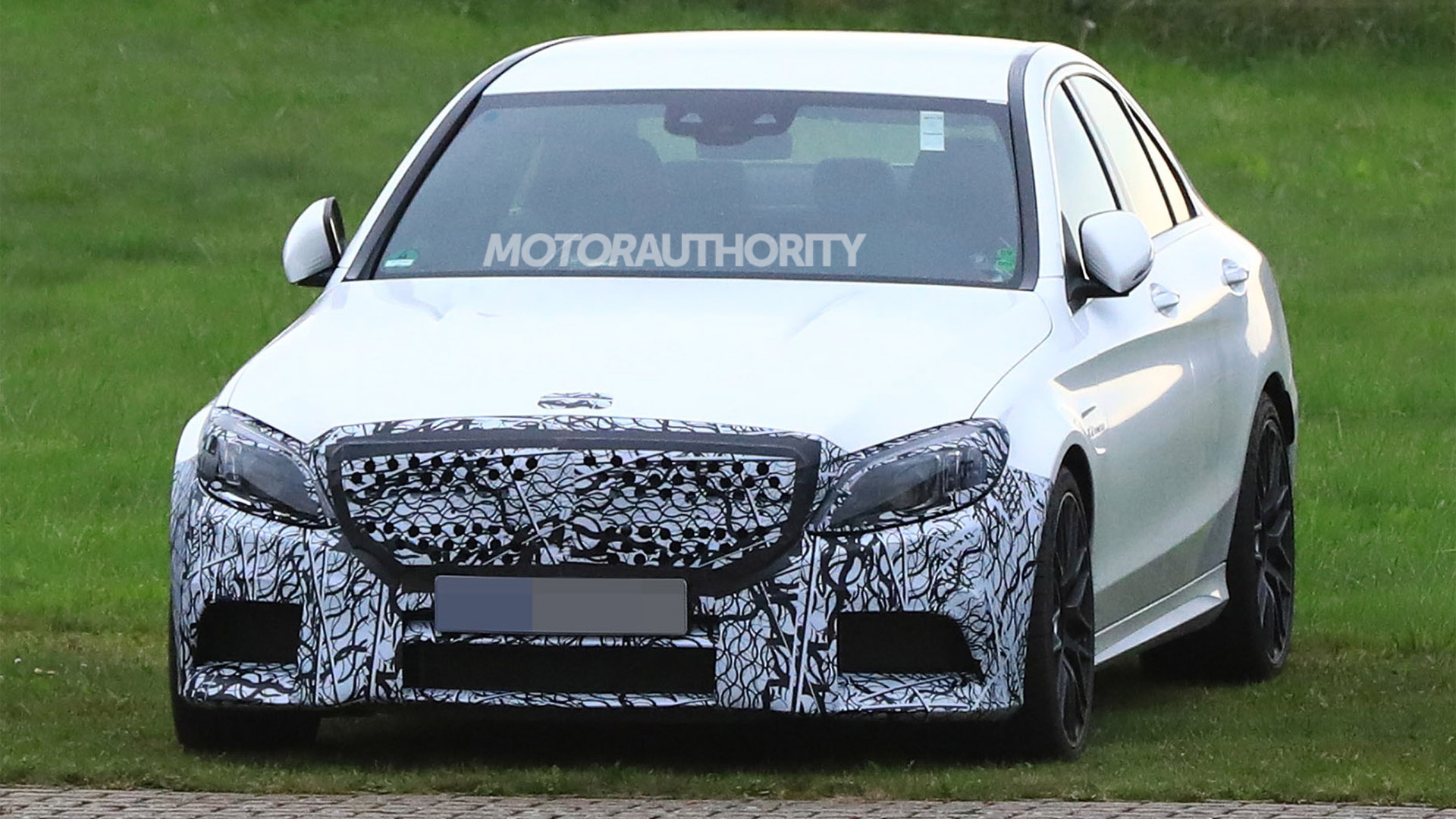 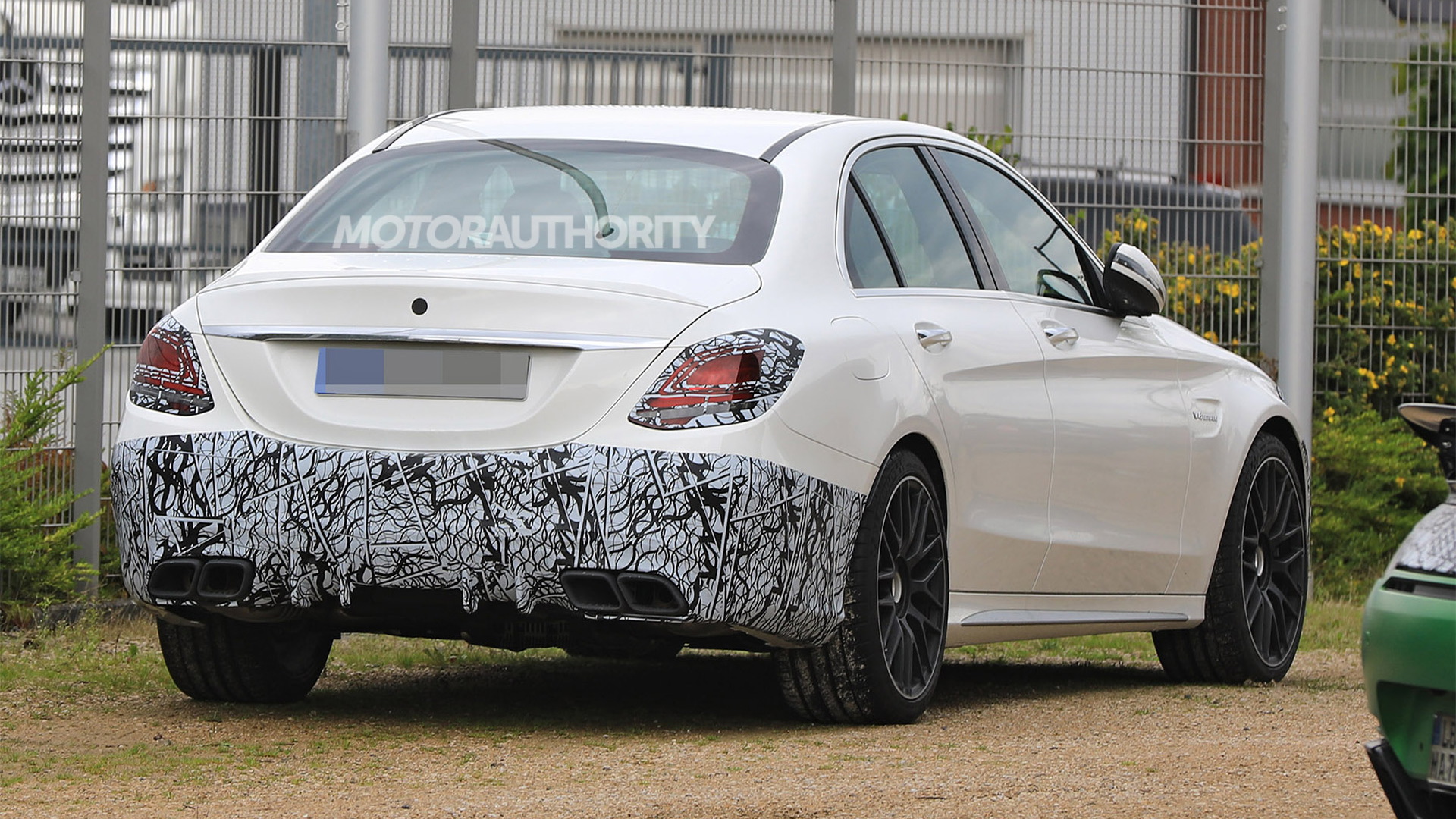 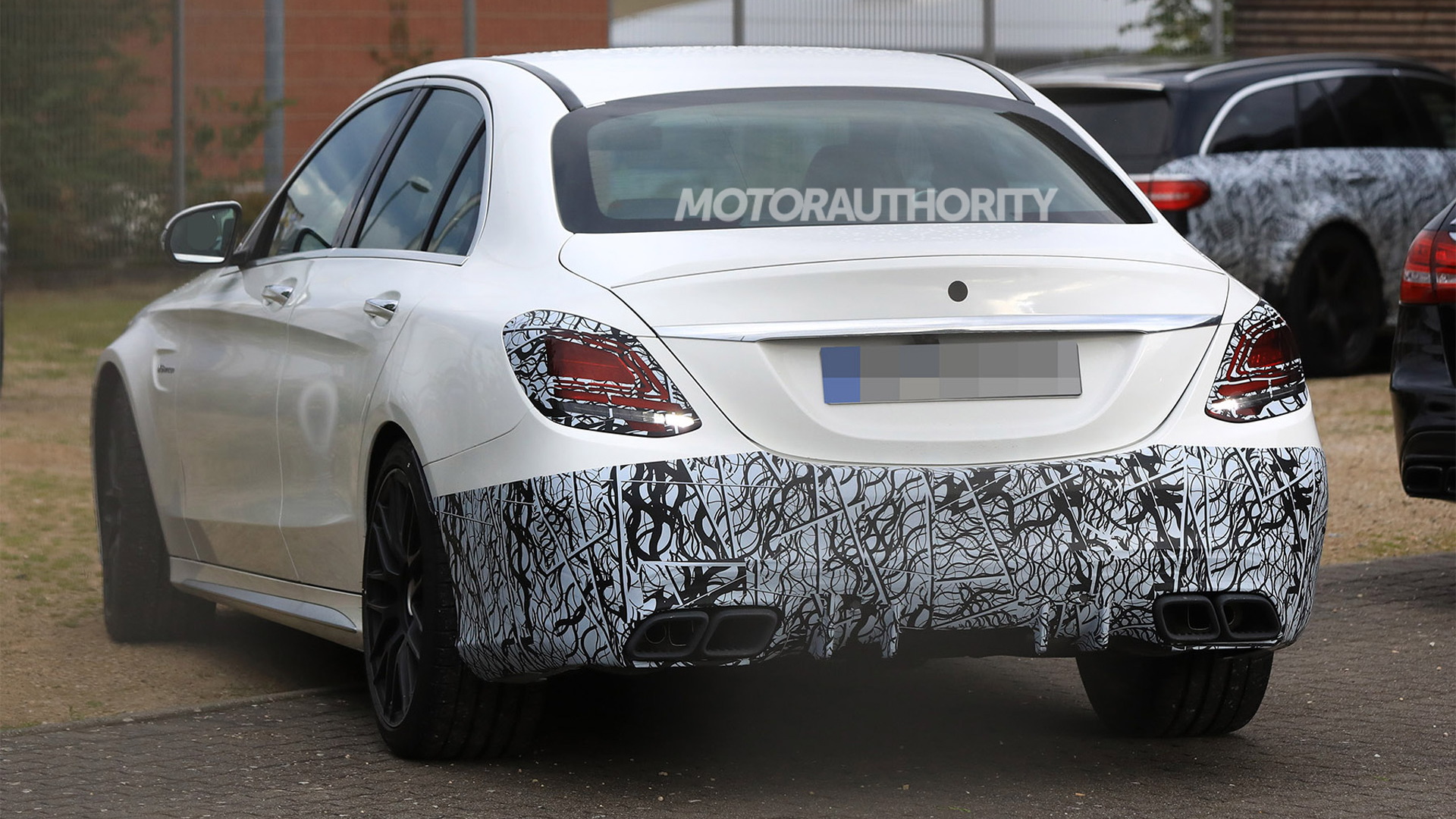 Prototypes for an updated Mercedes-Benz C-Class have been testing for a while.

Today, however, we have our first spy shots of the updated version of the C63 being developed by the folks at Mercedes-AMG.

This is only a mid-cycle update so any tweaks will be mild. We’re expecting new internals for the headlights as well as the Panamericana-style grille AMG is slowly adding to its range.

Expect some changes inside, too. Prototypes for the regular C-Class were sporting new steering wheels, as well as touchpad controllers in their center consoles instead of the usual rotary dial controllers.

Mechanically, we know the updated C63 Coupe will stick with a 4.0-liter twin-turbocharged V-8, and drive should go to the rear wheels only. The current 7-speed automatic may be replaced by a 9-speed, though.

Some extra power may be added, too. The C63 is currently putting out 469 horsepower while the C63 S dishes out 503 hp. AMG recently added a few extra horses to the GT and GT S versions of its GT sports car, and similar increases may be added to the C63 and C63 S.

Look for the updated C-Class range, including the C63, to go on sale in 2018, as a 2019 model. An updated C43 is also being developed and should be introduced around the same time. Shortly after, we'll see updated versions of other C-Class body styles. Also out testing are the updated C-Class Coupe and C63 Coupe.