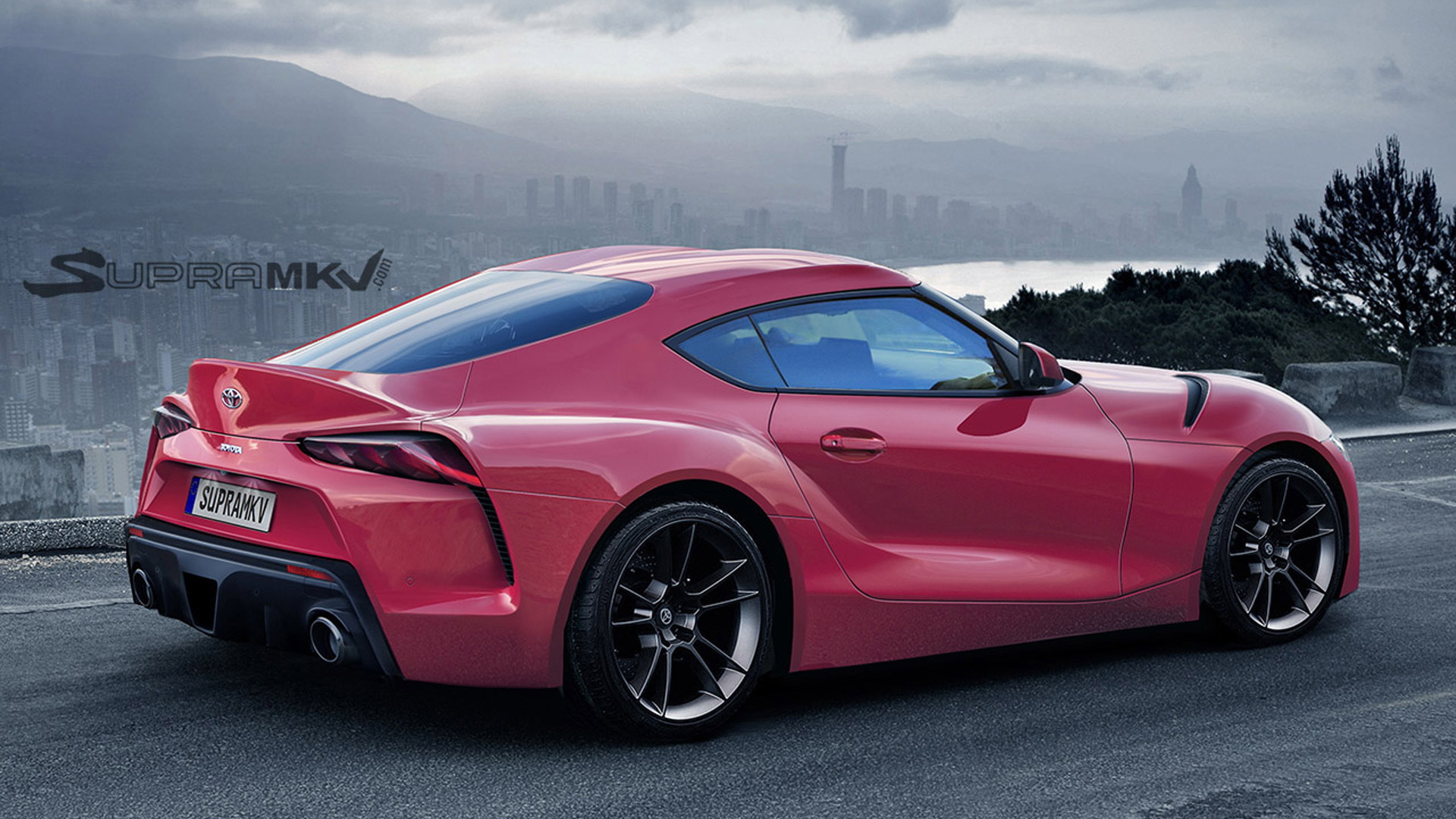 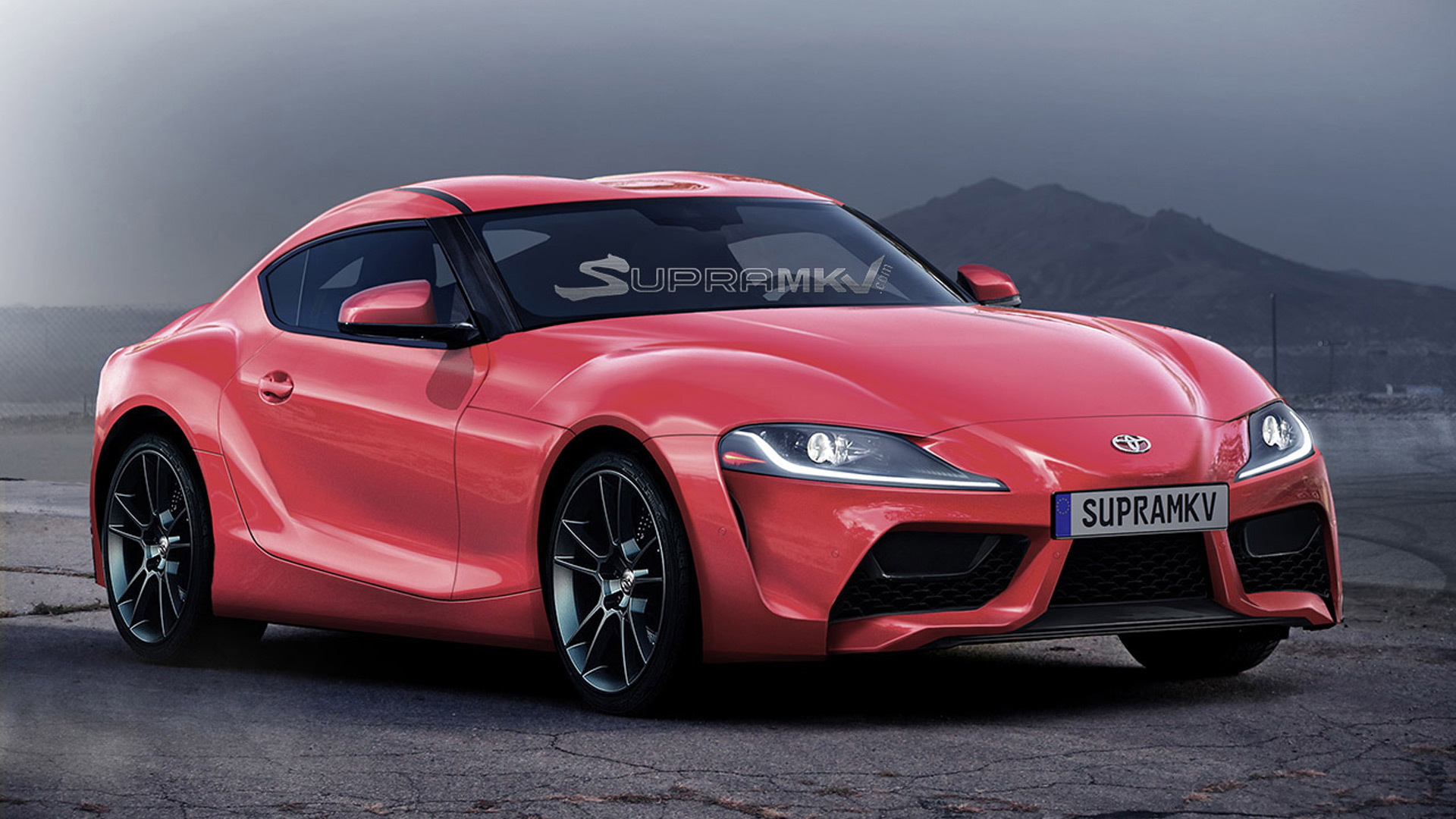 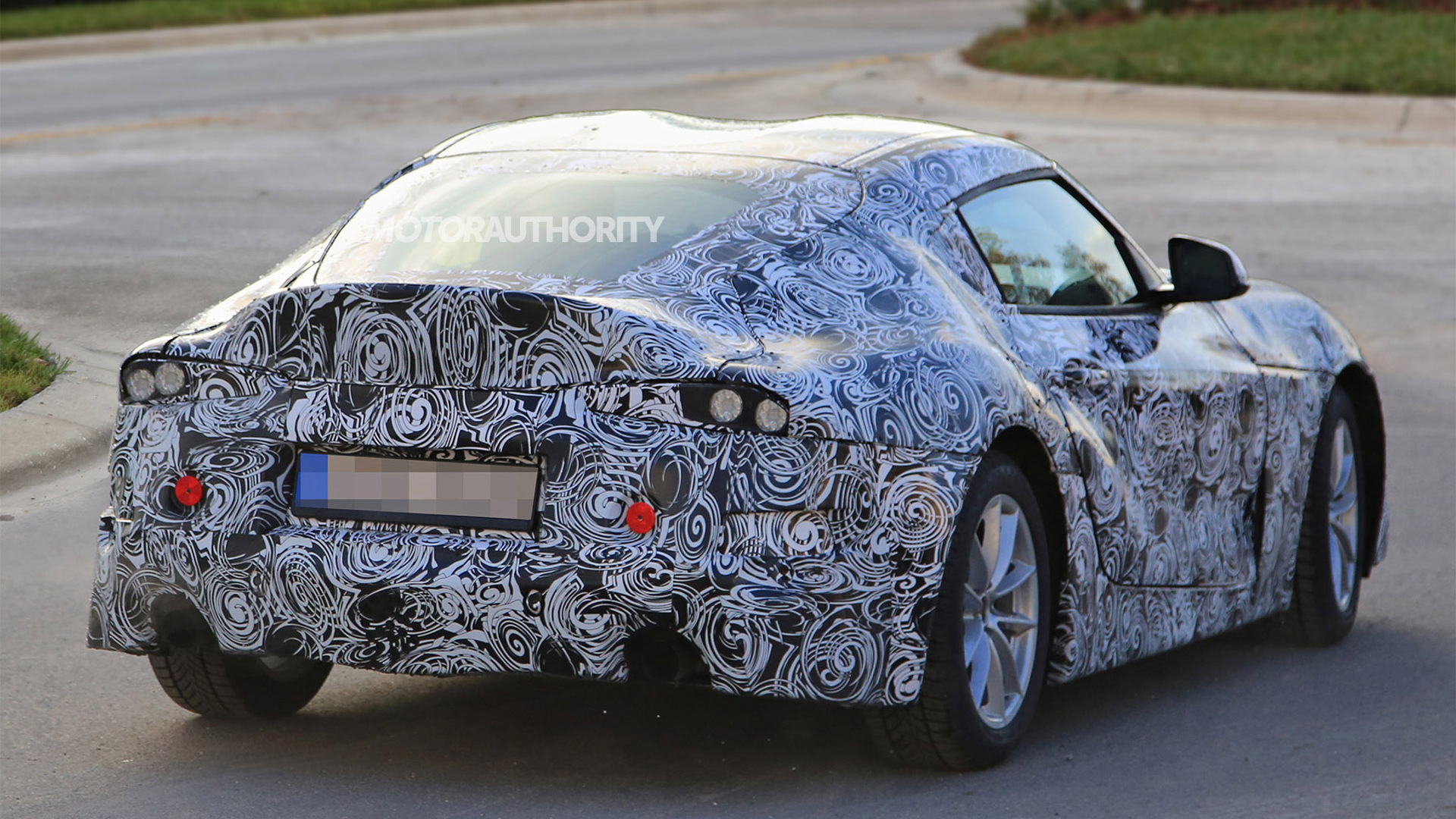 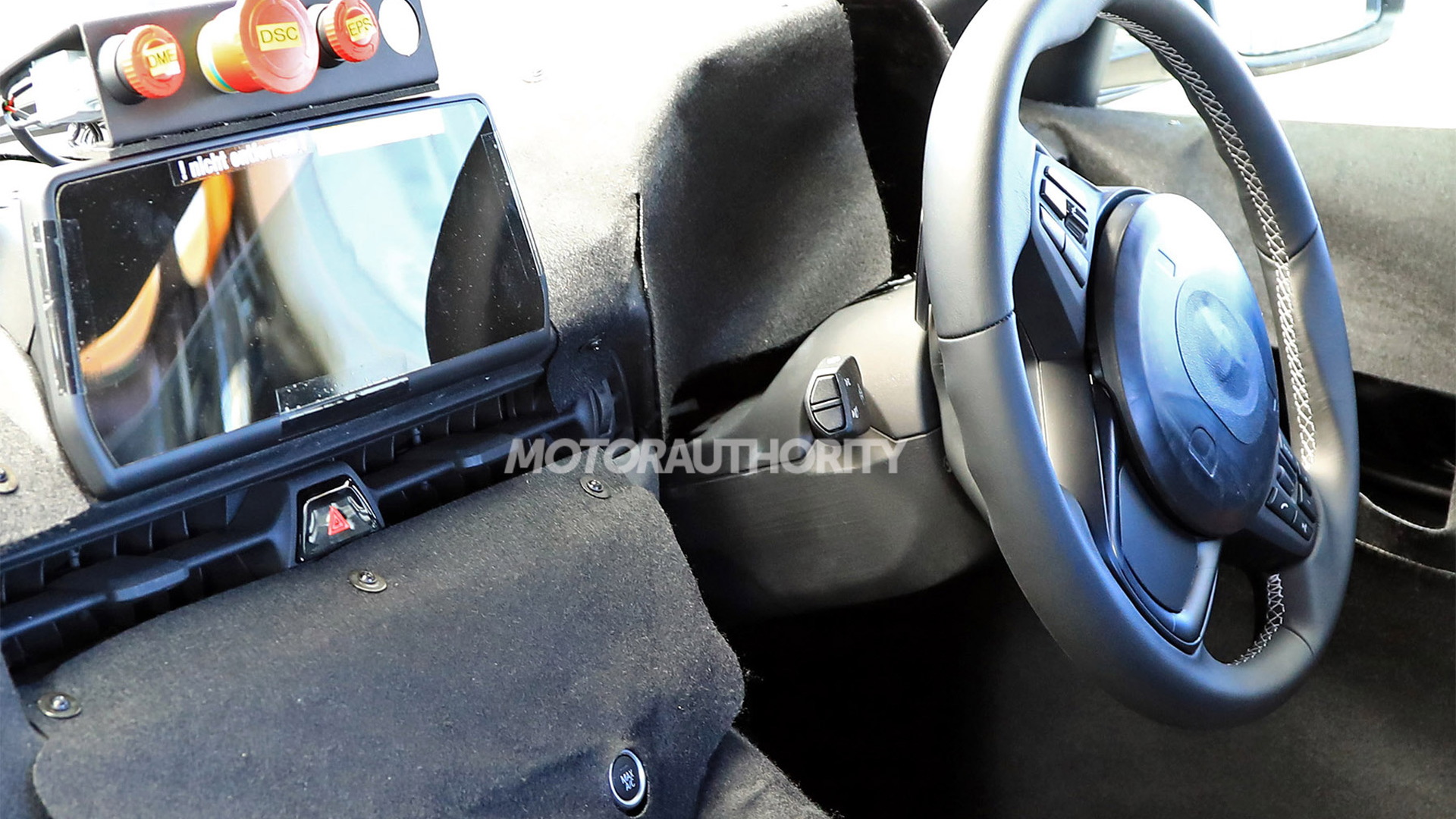 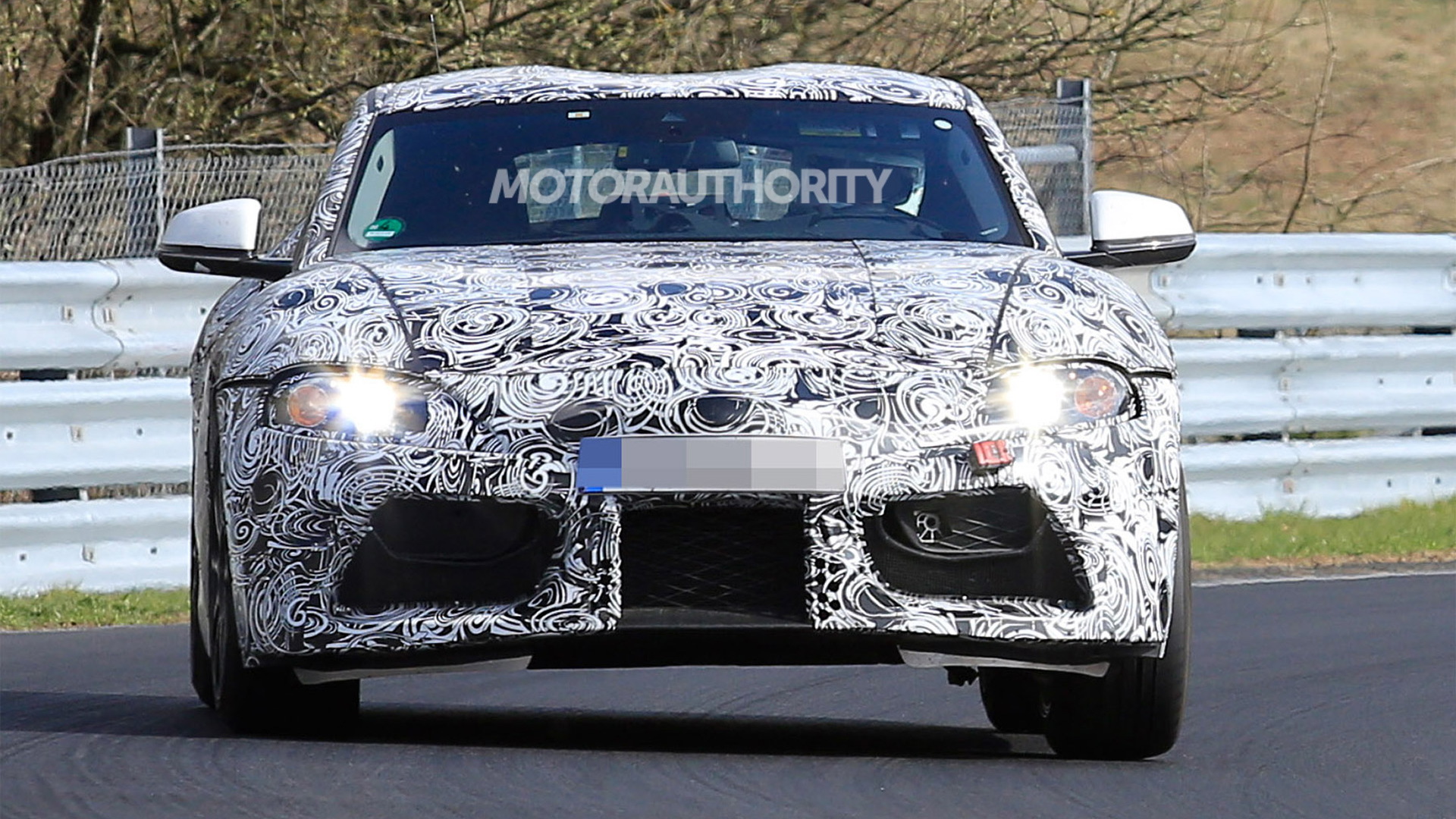 Enthusiasts can let out a sigh of relief if the latest information about the 2019 Toyota Supra turns out to be true. According to a Toyota insider, the reborn Supra will feature a manual transmission after all. Plans also call for a turbocharged V-6 engine.

As you may recall, the most recent leaked information, which showed various model codes for the 2019 Toyota Supra, did not list a manual transmission at all. However, the next BMW Z4—the Supra's development cousin—did show a manual gearbox option.

Now, the newest leak comes from the IH8Mud forum. A member spoke with a Toyota representative about the 200 Series Land Cruiser. The rep purportedly worked on the Land Cruiser in Japan and is involved in all of Toyota's North American product plans. He said to "expect a manual transmission option" in the Supra.

The representative also denied the rumors of a BMW-sourced inline-6 engine for the 2019 Toyota Supra, another nugget of information that rebukes the previously leaked model codes. Instead, a turbocharged 3.5-liter V-6 engine may power the MK V Supra, and, according to the source, it's been co-developed between BMW and Toyota. Output could be "north of 400 horsepower." The rumored hybrid powertrain is also a possibility.

The source made no mention of an inline-4 cylinder engine, which has previously been rumored as well. 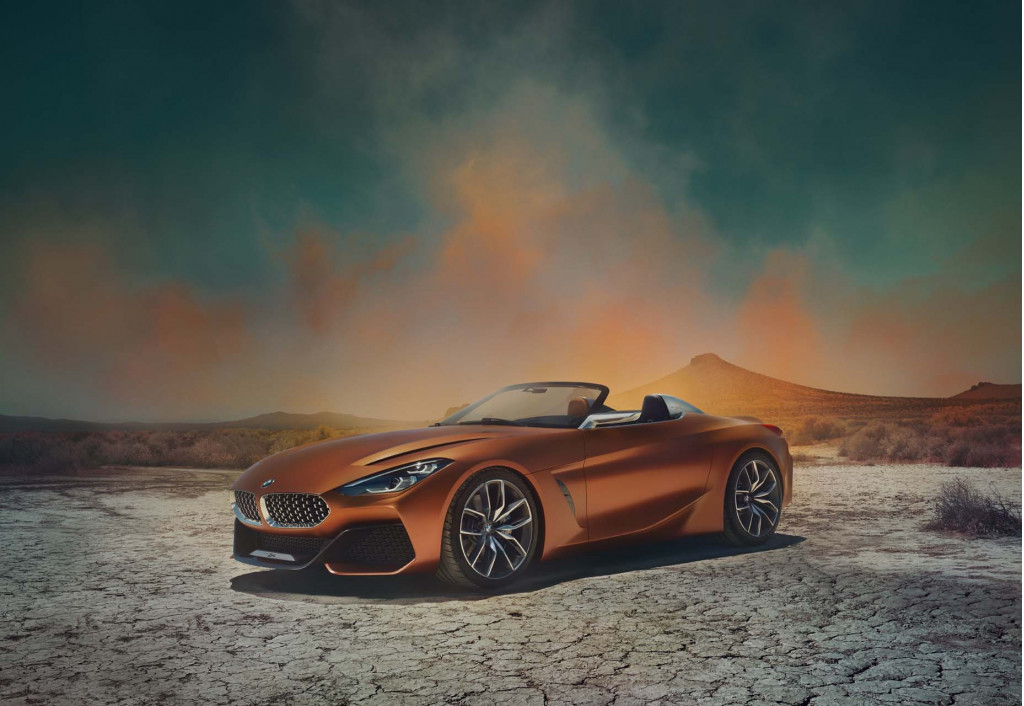 It's possible Toyota will reveal the 2019 Supra at the Tokyo Motor Show this year.

In the meantime, BMW gave us our first look at the Supra's cousin, the next Z4, with a concept car shown at Pebble Beach. While the 2019 Supra won't share any exterior design cues with the Z4, the concept does give us an idea of the size and packaging for the iconic Japanese sports car.