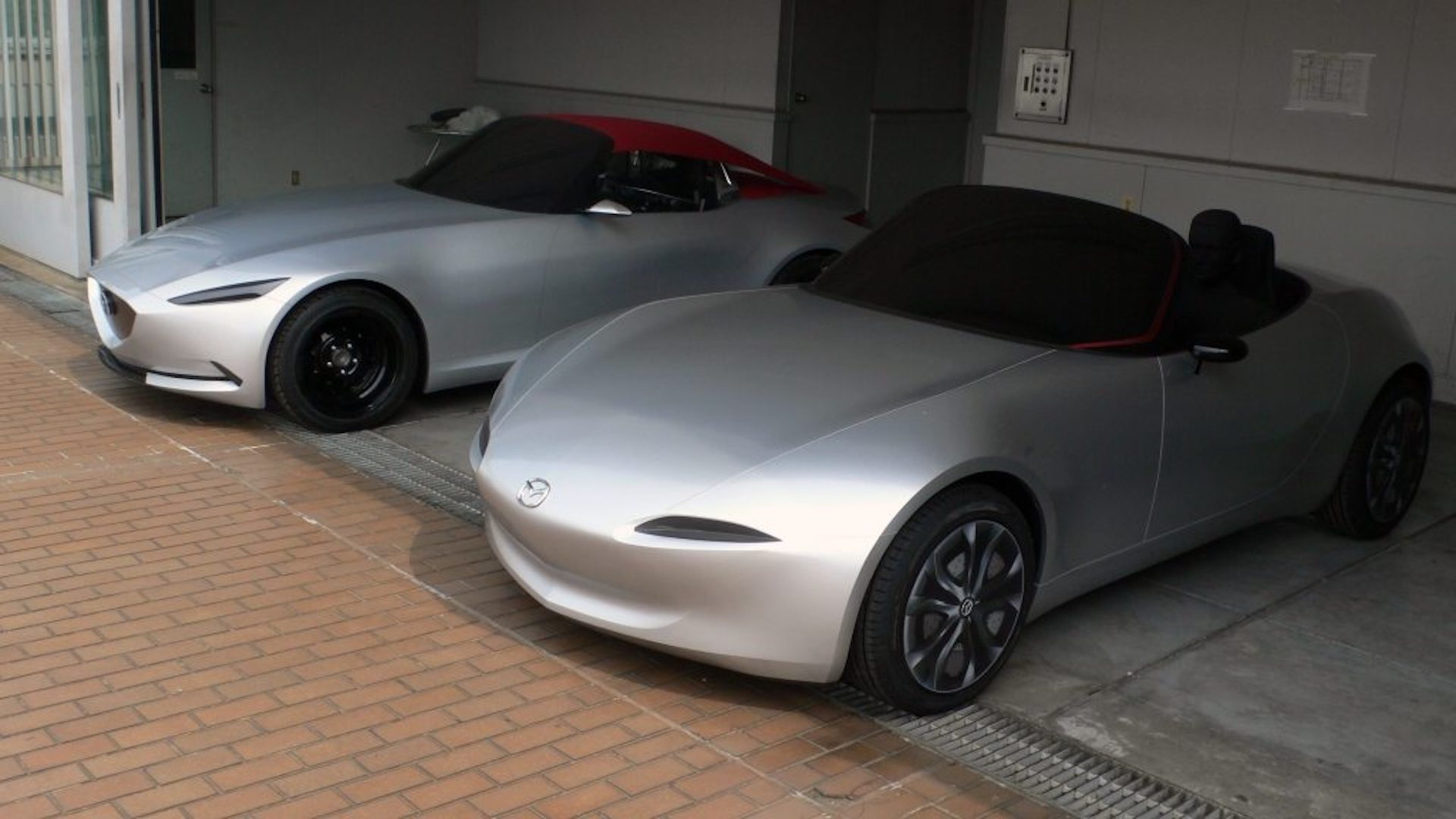 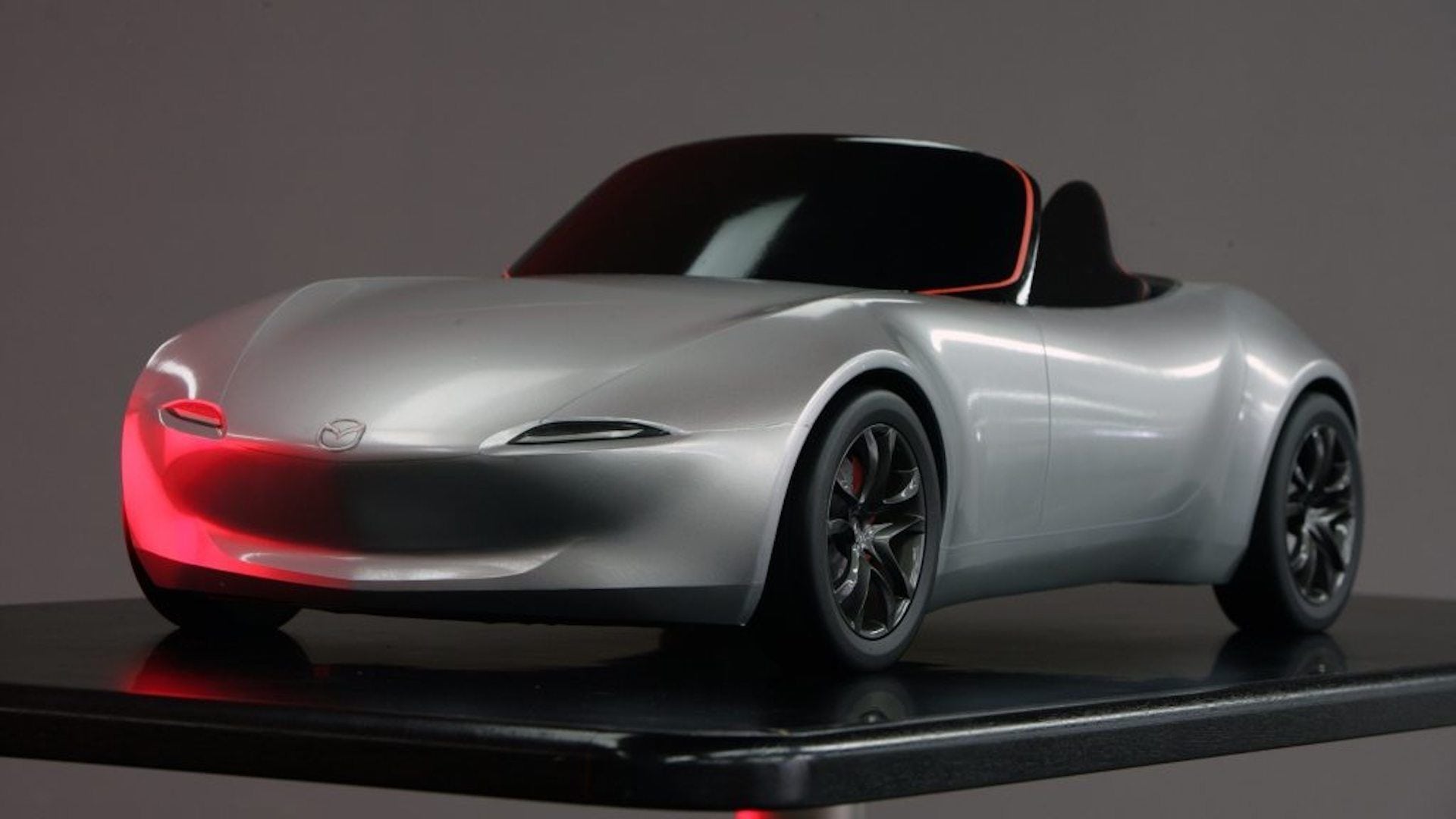 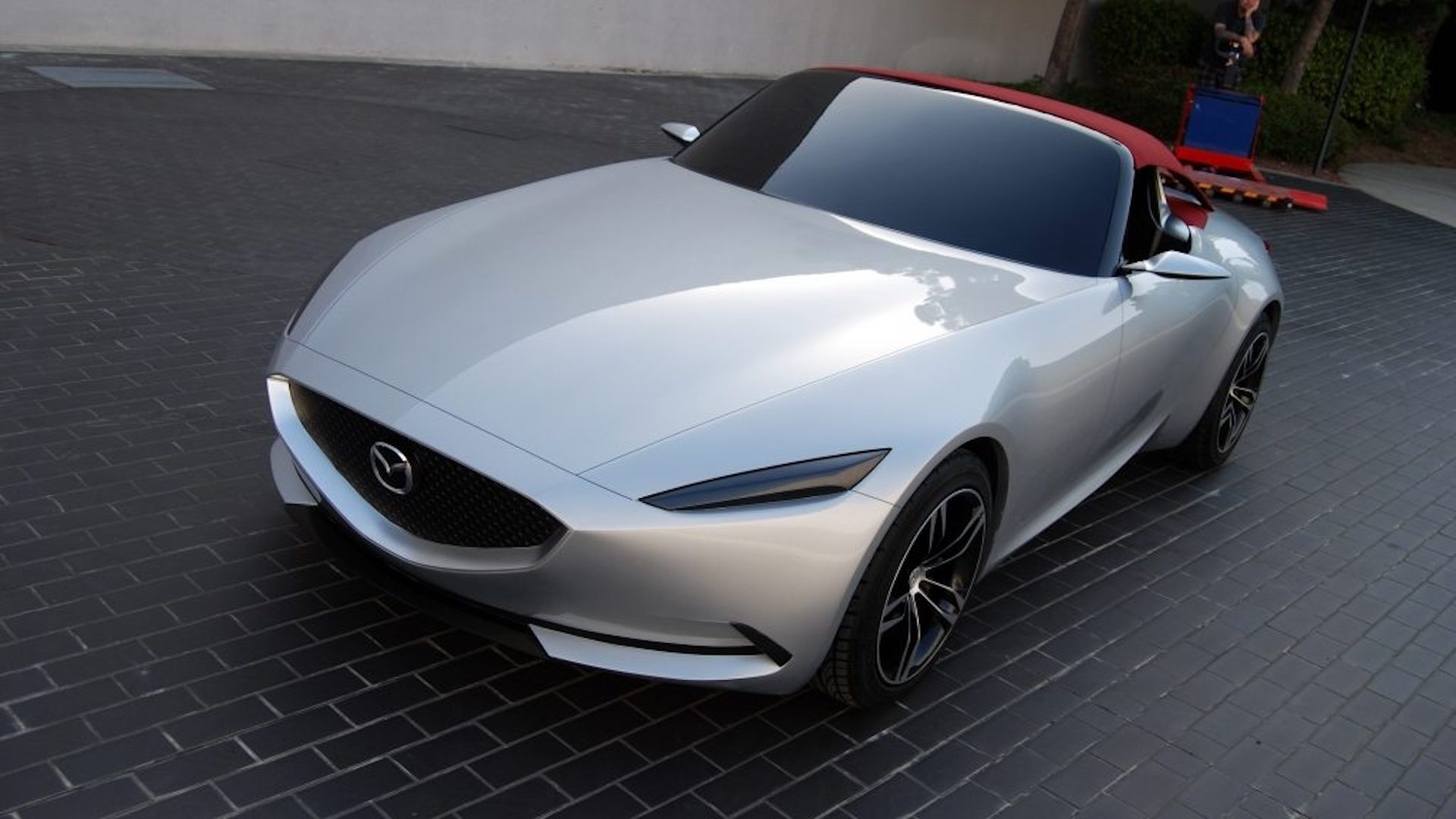 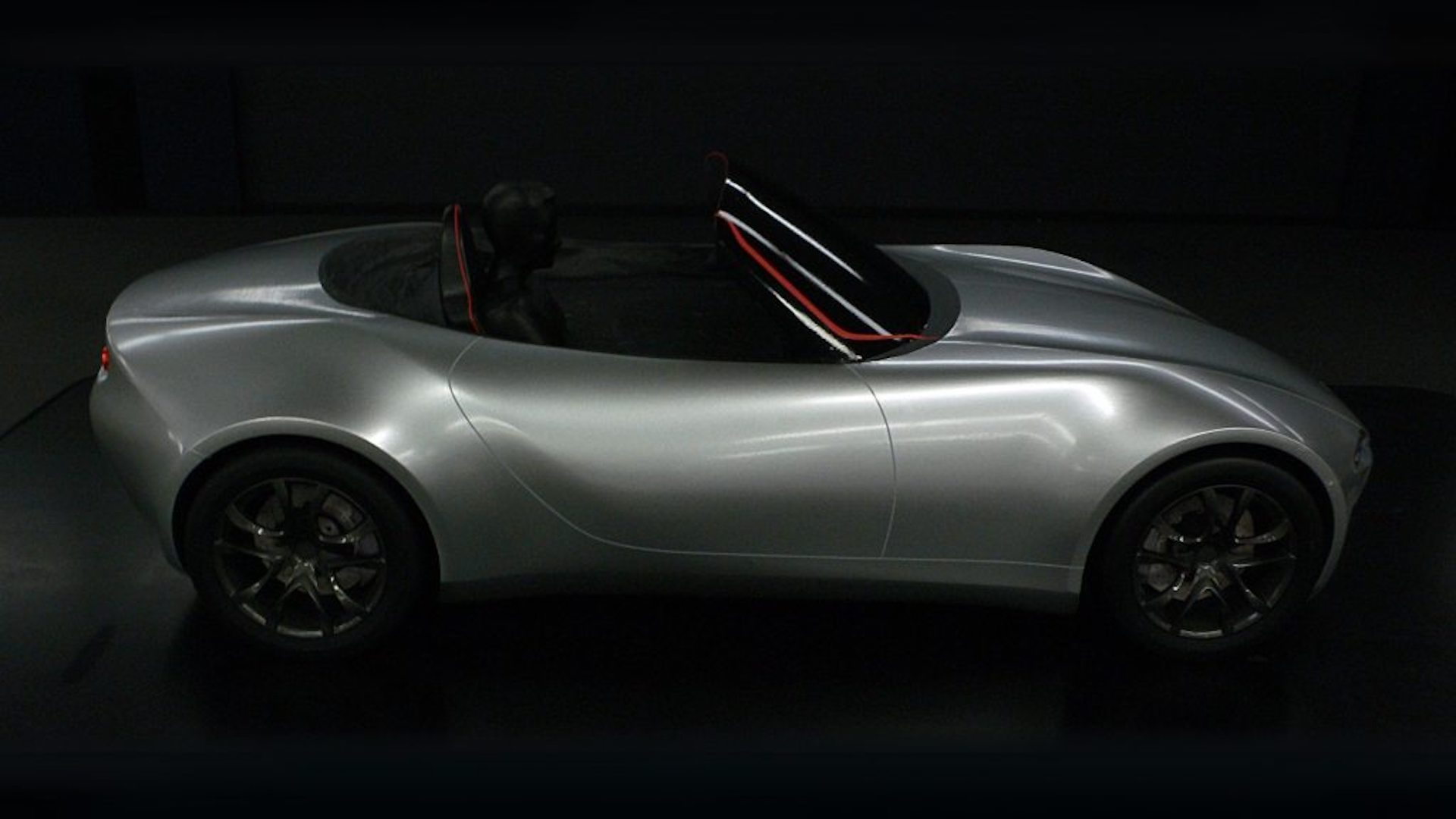 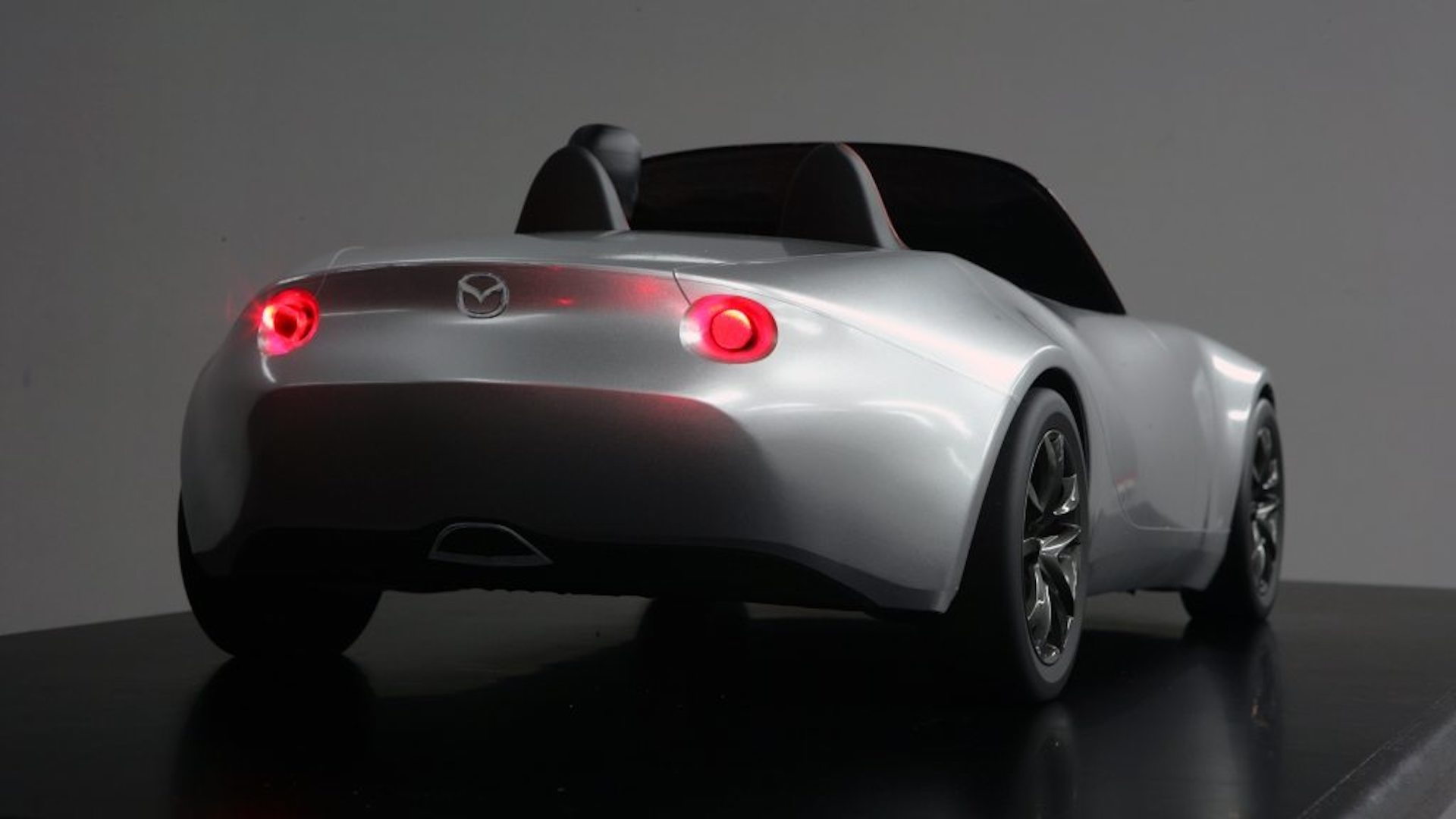 Everyone's favorite example of slow car that begs to be driven fast almost looked a little different from the production Mazda MX-5 Miata on the road today. The brand itself recently released a slew of images that show a handful of design proposals for what would become the fourth-generation—or ND as it's known to enthusiasts—MX-5 Miata.

When every final sketch was looked over, Mazda decided on two designs to choose from: one from Japan and one from the United States. The Japanese proposal featured retro-style lines and channeled the original MX-5 Miata. The American proposal was slightly more forward thinking and took the design in a new direction, but retained much of what made the MX-5 Miata a sports car icon.

From design proposal to production car, much of what the Japanese originally penned is present. However, the Americans shaped the headlights, providing a link to the rest of Mazda's portfolio of vehicles—the MX-5 Miata is the halo atop the brand, after all. The collaboration led to a striking design that isn't so retro yet hardly dilutes its character and is easily recognizable as a Miata. Have a gander at the additional images up above.