It's capable of rocketing from 0-60 mph in just 3.5 seconds. The 200-mph barrier is its top speed. On its tail end, it has a large spoiler that actively ensures proper aerodynamics are at work. From its tailpipes, it spits the best sounding exhaust note from any modern production car. This is the Jaguar F-Type SVR, and, besides being a glorious sporting coupe, it has the soul of an artist.

To highlight the sound made by the F-Type SVR, Jaguar turned to science and art. Jaguar assembled a set of speakers, a set of plates, millions of tiny seeds, and the car in its Anechoic Chamber in Gaydon, England, with the idea of creating art. The "Art of Sound" Cymatics project used the sound from the F-Type SVR piped through the speakers and up at the large plates above them. On top of the plates, the seeds danced to the frequencies produced by the car. The result? Sonic art. 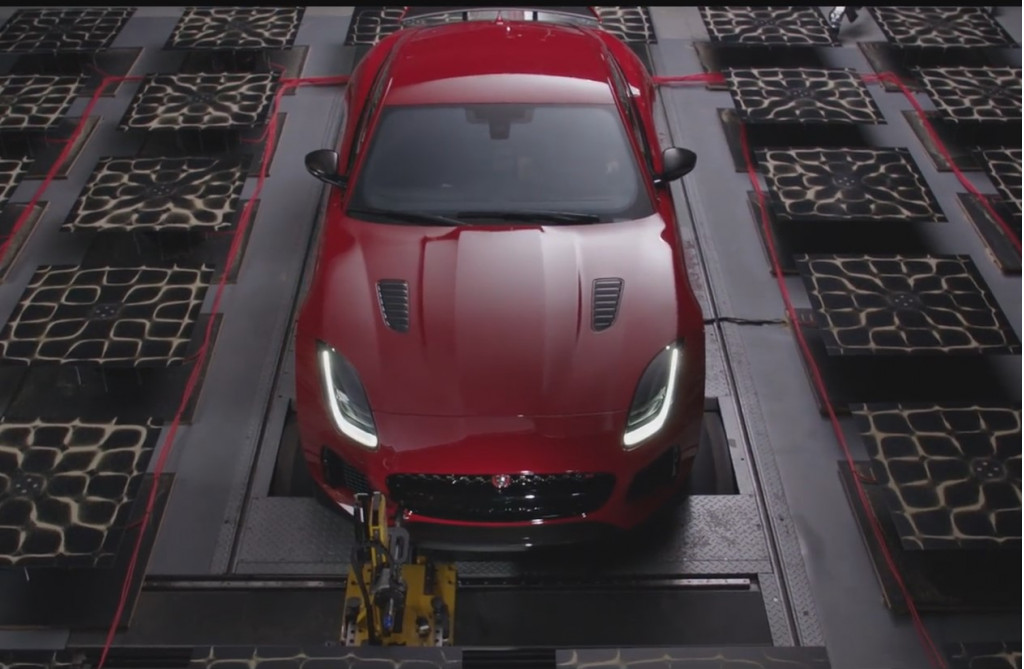 As you can see in the video Jaguar produced, as the exhaust tone pops and snarls its way up through the rev range, the seeds dance differently as the tone and frequency of the sound produced changes. This results in shifting artwork created by the very sound itself. Those various sounds are represented by different patterns on the plates.

It's a dramatic way to visualize what our ears hear. It's also rather cool to use a car to create art in this manner.

Still, we'd argue that the F-Type SVR exhaust note is pure symphonic artwork all on its own, with no need for visual aids.