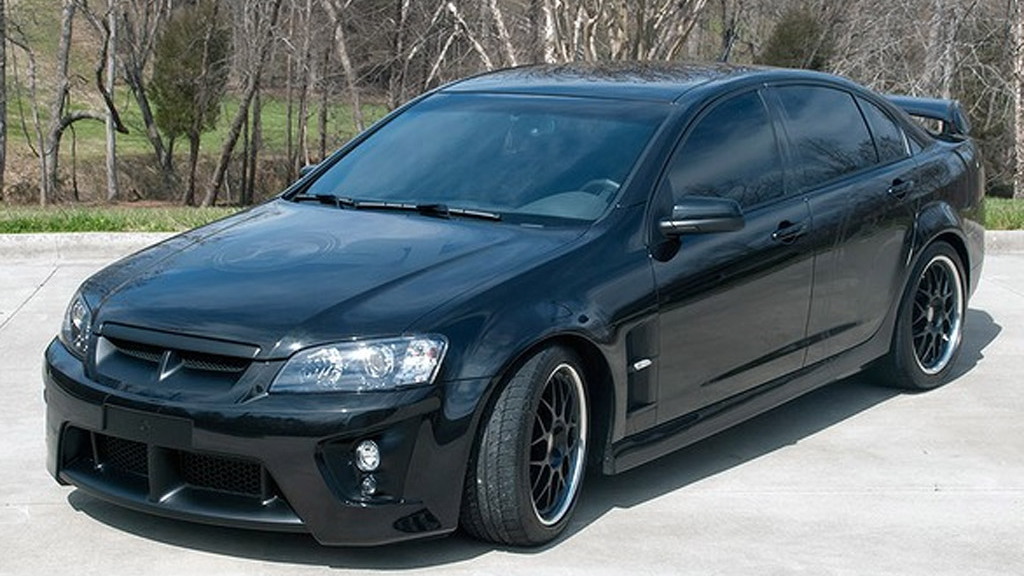 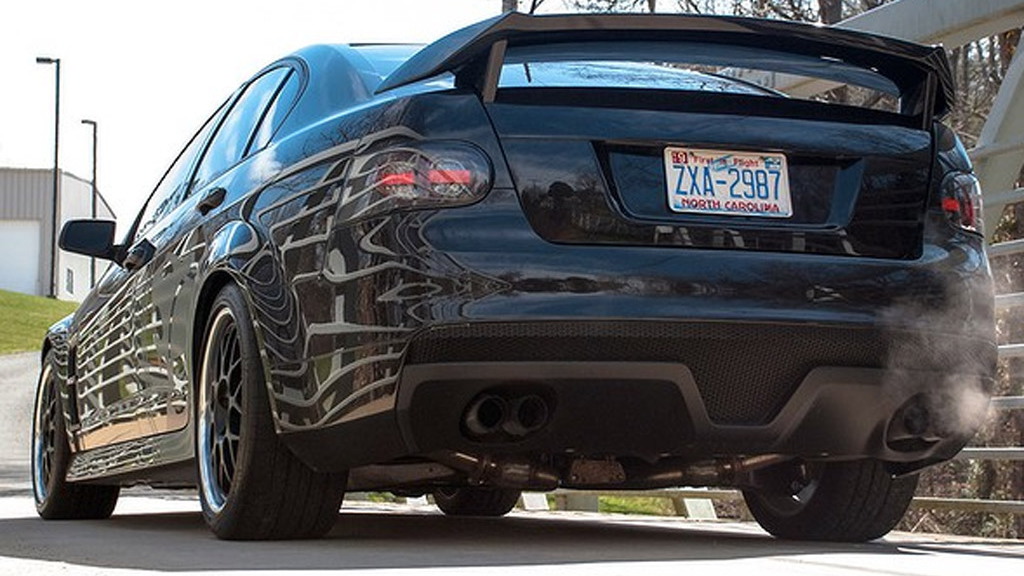 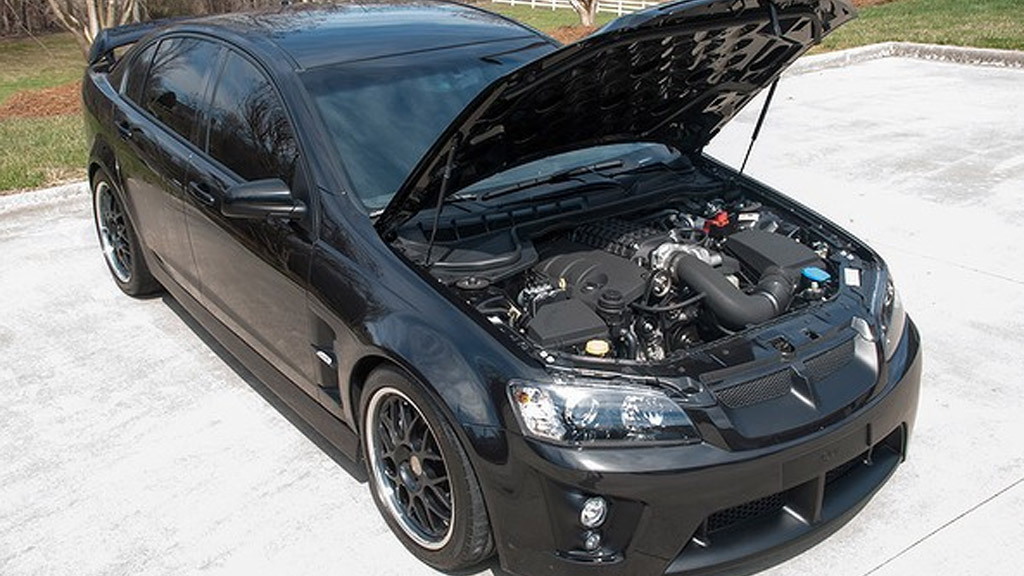 3
photos
Racing star Dale Earnhardt Jr. has to drive a Chevrolet SS-based race car in NASCAR’s Sprint Cup Series as part of his contract terms with Hendrick Motorsports, but it’s interesting to see that one of his personal rides off the track is the car that precedes the SS, the Pontiac G8.

Pictured here is Earnhardt Jr.’s 2009 Pontiac G8, which has been modified to match the look of the high-performance versions of the G8 sold in Australia by official Holden tuner HSV.

Australia’s Drive, which has more photos of the custom G8, recently spoke with Hendrick Motorsport team owner Rick Hendrick, who said he helped out with the conversion of the G8 to HSV trim.

“We took a Pontiac and got the sheetmetal for a Holden and all the decals and built one,” he explained. “We bootlegged the parts.”

The interior was also dressed to match the design of the HSV version, complete with a HSV steering wheel and infotainment system.

But the modifications weren’t just cosmetic. Hendrick also revealed that Earnhardt Jr.’s car had a supercharger installed on its 6.2-liter engine, an option the NASCAR team owner and Chevrolet dealer considered selling as an aftermarket upgrade for G8 owners. Hendrick’s kit would have rivaled GM’s own supercharged LSA in performance, but high costs and Pontiac’s own demise put an end to those plans.

Nevertheless, HSV will soon be offering a supercharged LSA option on its new Gen-F GTS model, which goes on sale in Australia later this year. The car will essentially be a more extreme version of the Chevrolet SS, so with a little luck we could end up seeing the option offered locally.