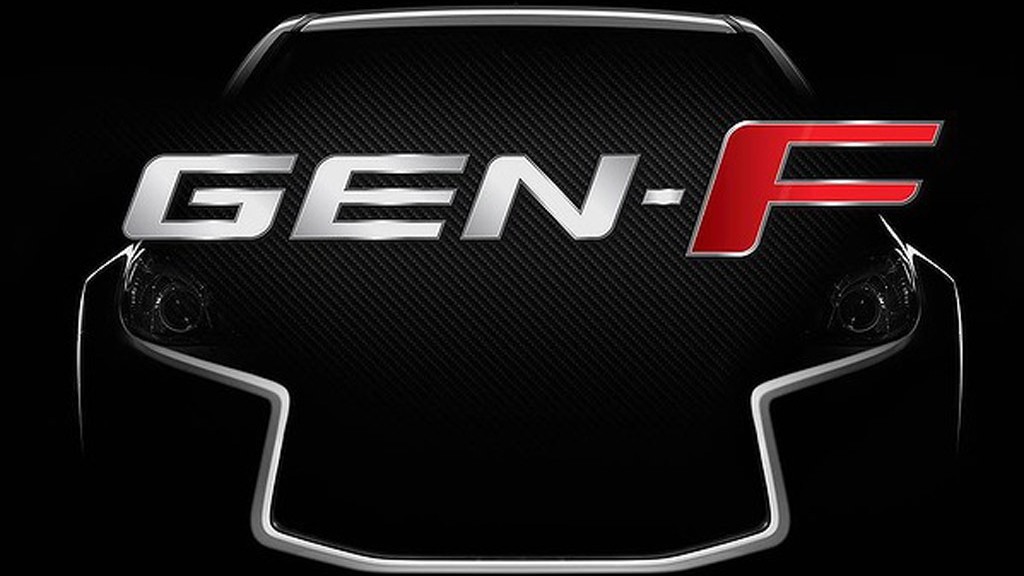 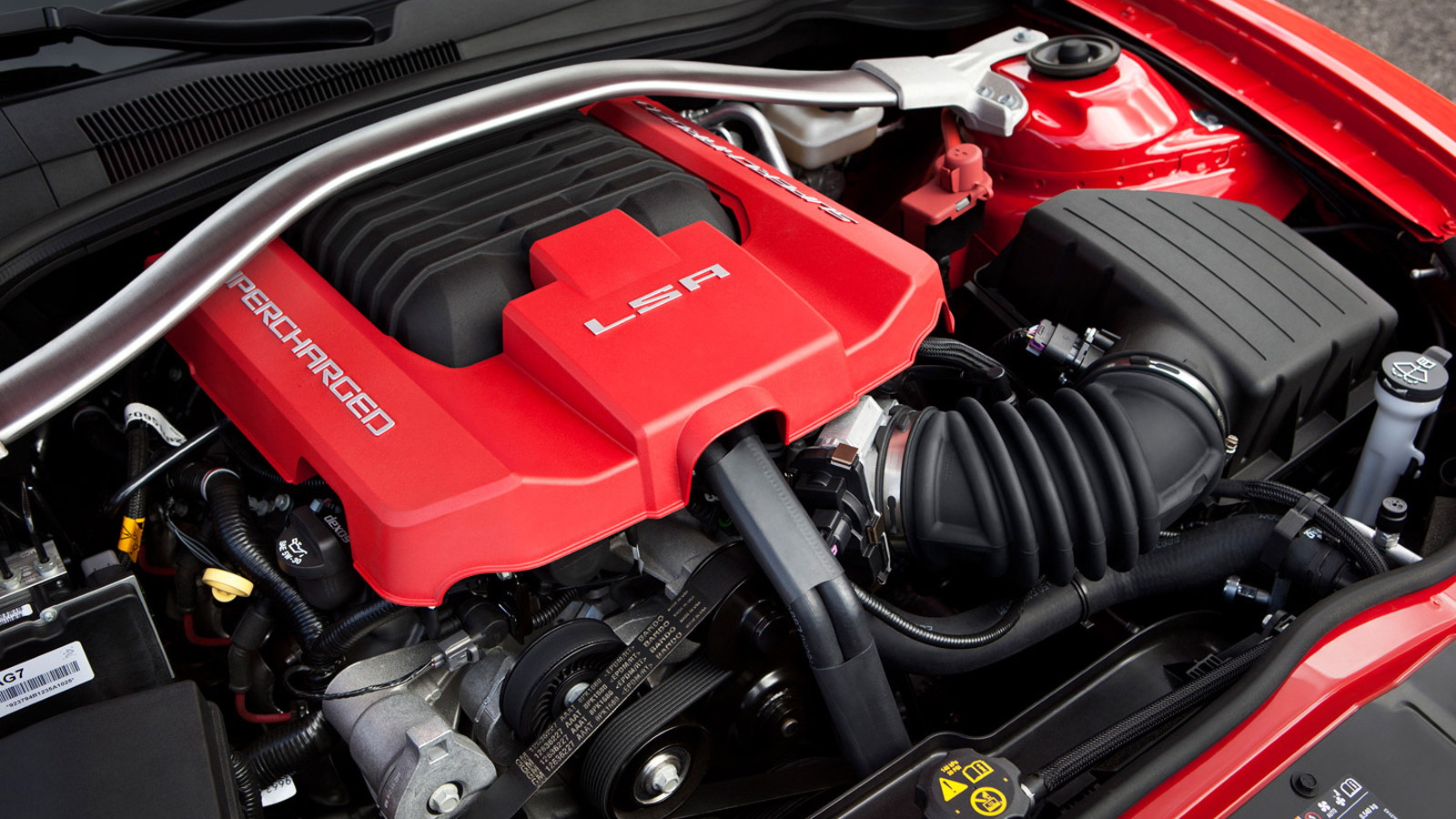 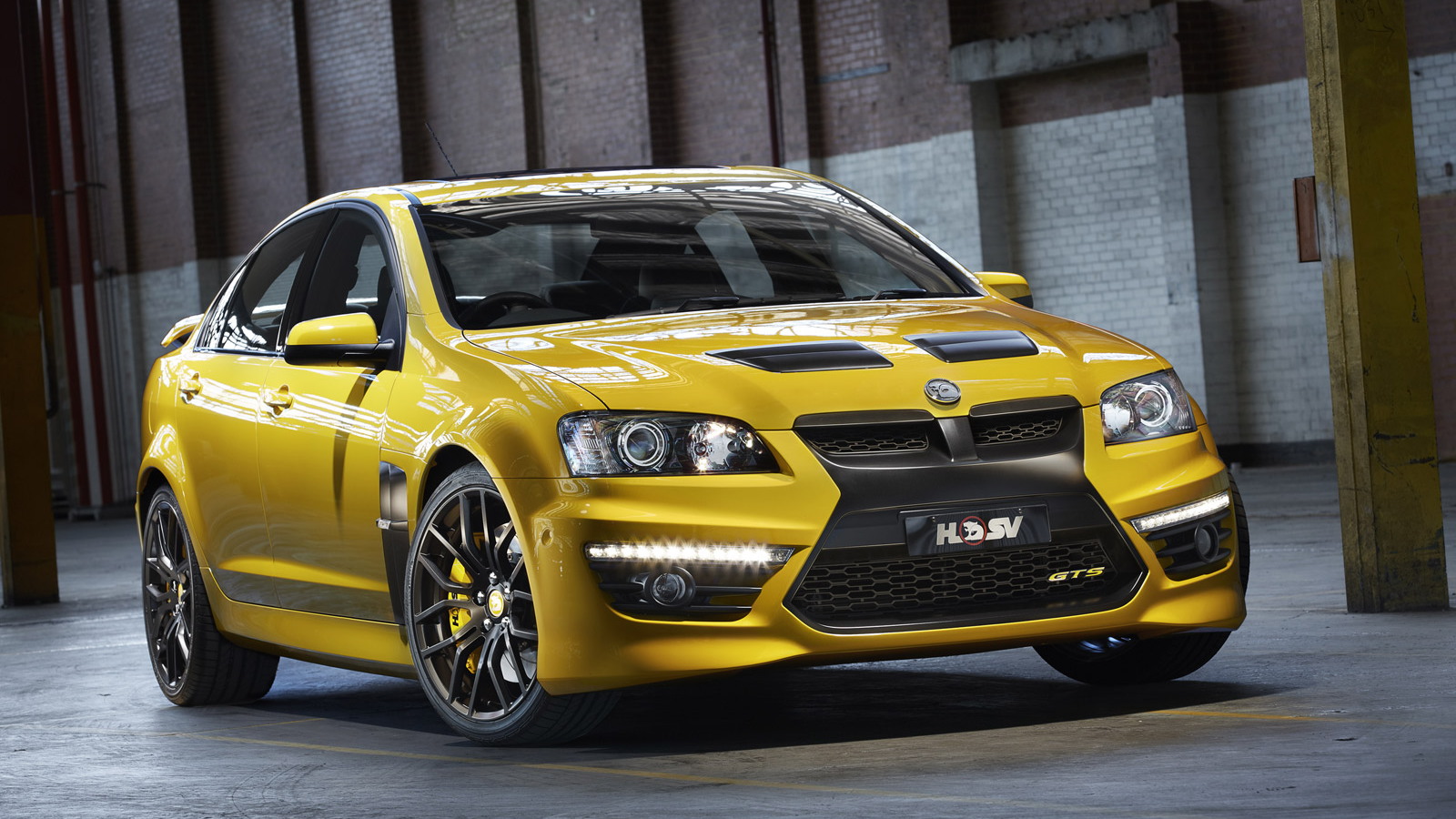 3
photos
A week ago we brought you the first teaser image of HSV’s new Gen-F range of high-performance Holden Commodores, which are based on the latest VF generation of the popular Australian sedan which itself will soon be sold in the states as the 2014 Chevrolet SS.

Though full details on HSV’s Gen-F range is scheduled to be released on May 15, some Australian media have already published details.

The most interesting revelation is news that the range-topping GTS model will come with General Motors’ supercharged 6.2-liter LSA V-8.

This is the same engine found in the Camaro ZL1 and in the HSV it’s said to match the Chevy’s 580 horsepower but offer a slightly lower torque figure of 545 pound-feet.

As Car Sales points out, this will make the new HSV GTS (previous model pictured in gallery above) the fastest and most powerful car ever produced in Australia. Look for a 0-60 mph time of under 4.5 seconds.

The rest of the HSV range, including the ClubSport, ClubSport R8, Senator and long-wheelbase Grange, will continue with their existing 6.2-liter LS3 V-8 engines, with outputs starting at 425 horsepower and ranging up to 455 horsepower in new SV Enhanced trim.

Six-speed manual and automatic transmissions will also continue to be offered, as will ute and wagon bodystyles. Other performance upgrades will include an electronic limited-slip differential, five levels of steering and suspension adjustment, and Continental tires.

Of most interest to U.S. readers is the possibility that the supercharged LSA engine could be offered in a more extreme Chevy SS. The previous Pontiac G8 GXP, itself based on a Holden Commodore donor, matched the spec of the HSV models at the time and the same could happen with a new range-topping Chevy SS variant.

Stay tuned for the full details on HSV's new Gen-F range in less than a fortnight.