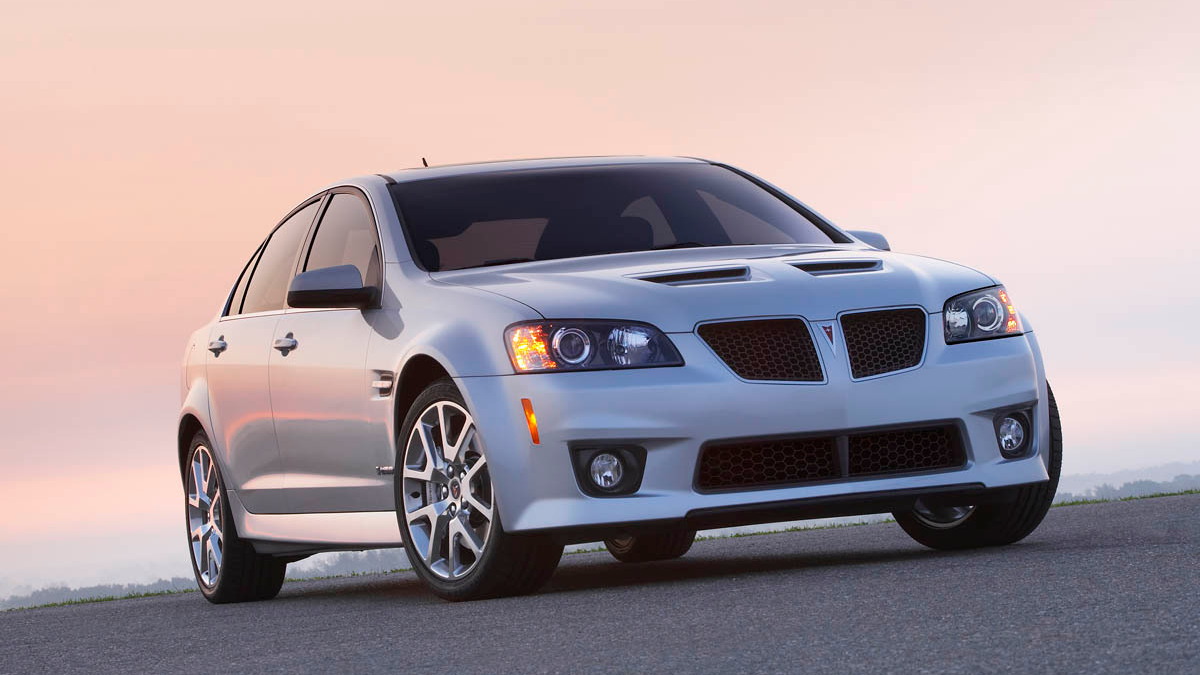 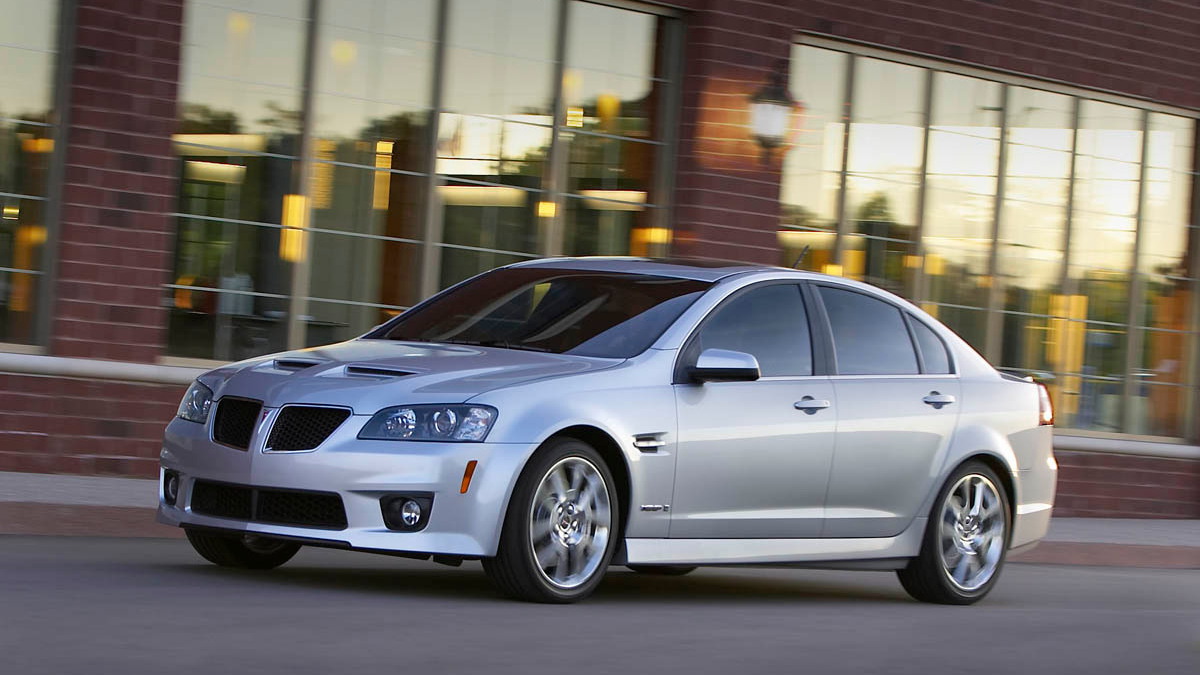 14
photos
General Motors' Pontiac brand has been the subject of some very close scrutiny as a result of the dire financial straits of the automotive industry, and its future is still uncertain. There's even speculation that the brand could be axed altogether, but until then, it's business as usual, and today the most interesting vehicle to wear the Pontiac badge gets a price.

The G8 GXP's sub-$40,000 starting price puts it at the pinnacle of the performance-per-dollar race, right alongside the standard Corvette and the Cadillac CTS-V. To get a car with similar accommodations and power from any other brand - if they even offer one - would require several thousand more dollars at the least. But is bang-for-the-buck enough to prop up the ailing Pontiac brand and the slow-selling G8 in particular?

We reviewed the G8 not long after its arrival in the U.S., and our main quibble with the car was its lack of power - but we were given the V6 version. The GXP is certainly liable to no such criticism, and at its $39,995 base price, plus $695 for the manual transmission, the range-topper is likely to be a very pleasing package on the whole.

Unfortunately for GM and Pontiac, it was never intended to be a volume seller. Even if it were, and with fuel prices at five-year lows, the 13mpg city/20mpg highway rating would likely force some buyers to reconsider.

But regardless of the G8 GXP's power to save its brand, or even the possibly endangered G8 family, it's a performance bargain that any petrolhead can enjoy, at a price many can afford.