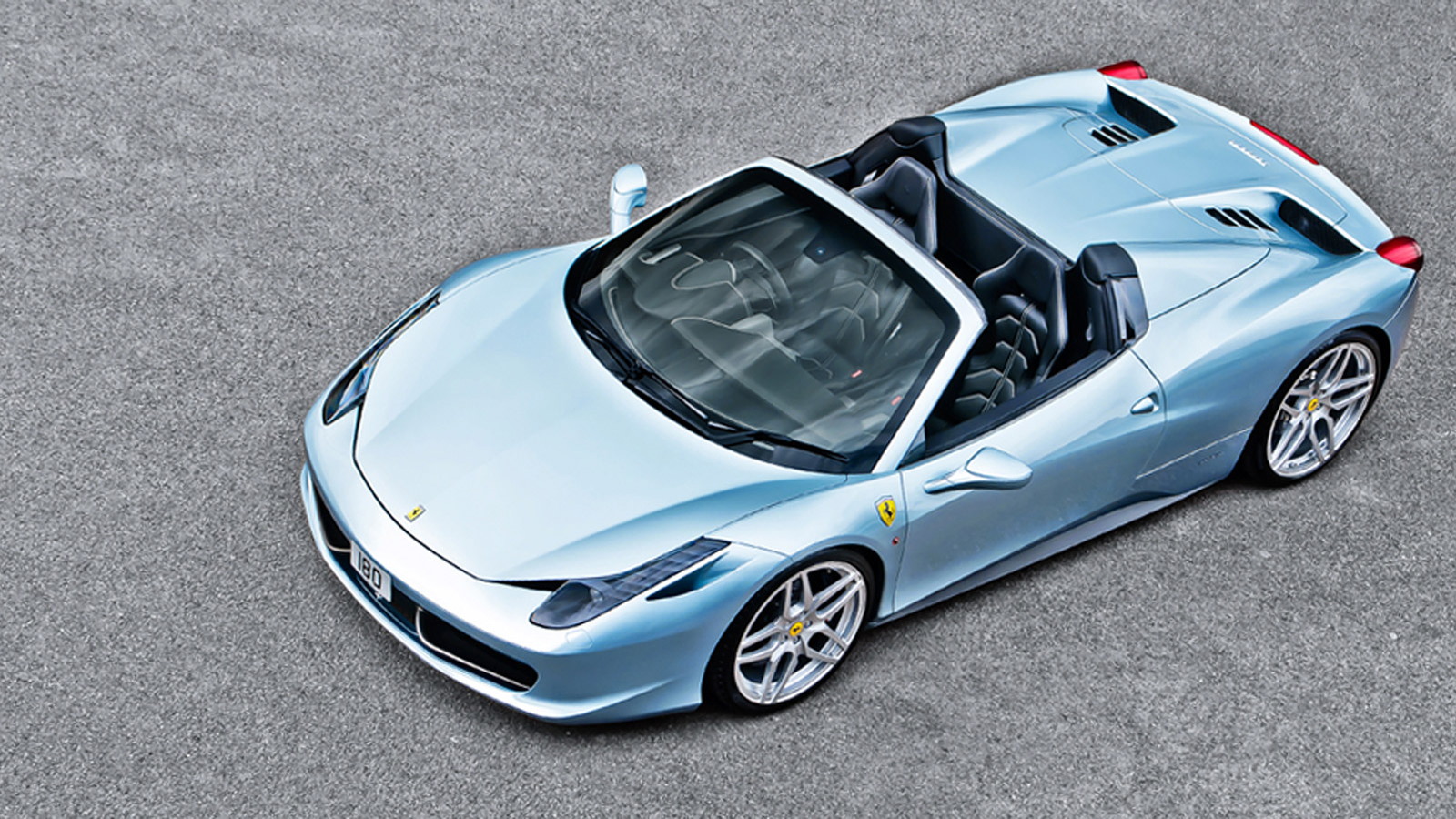 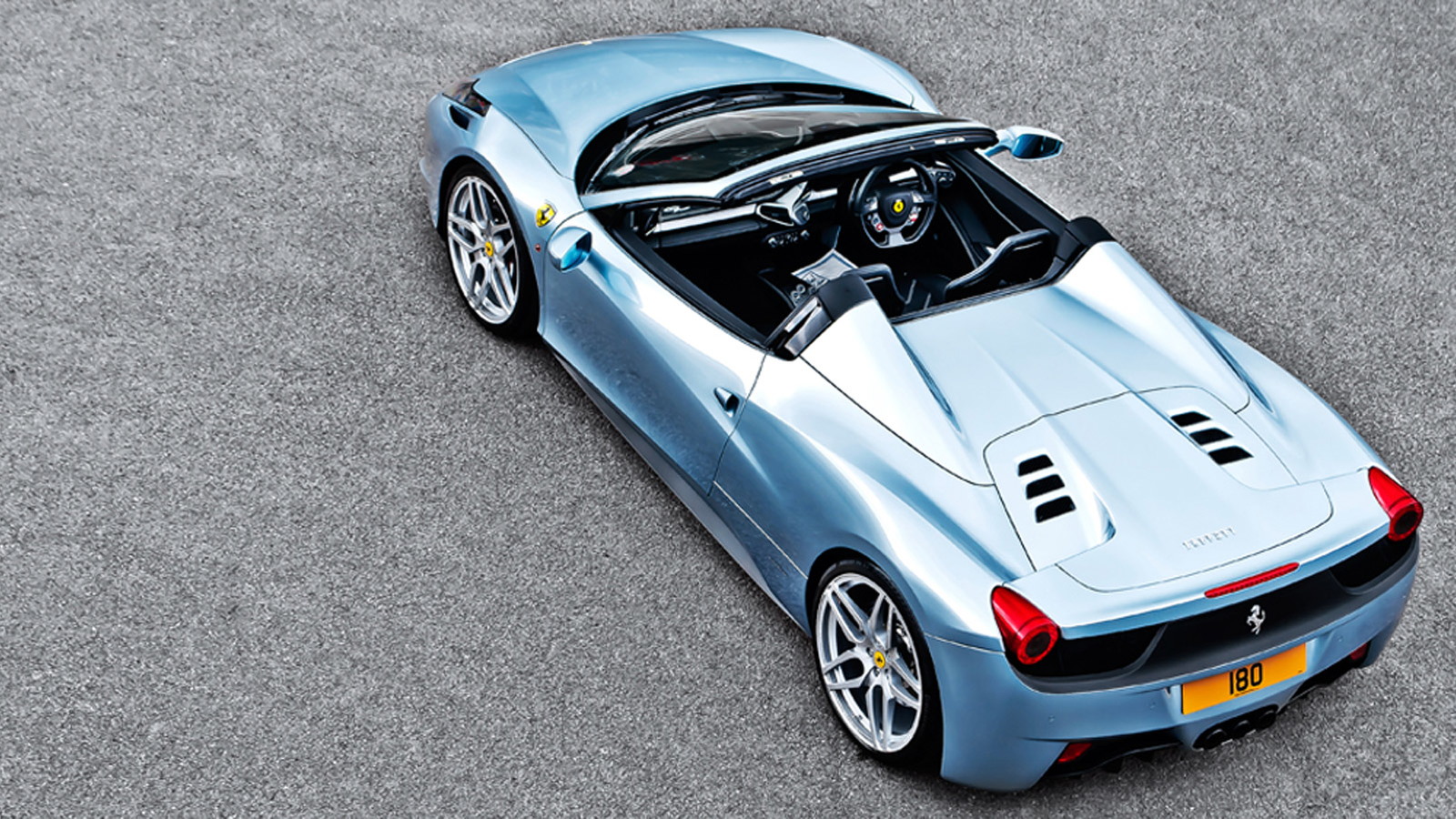 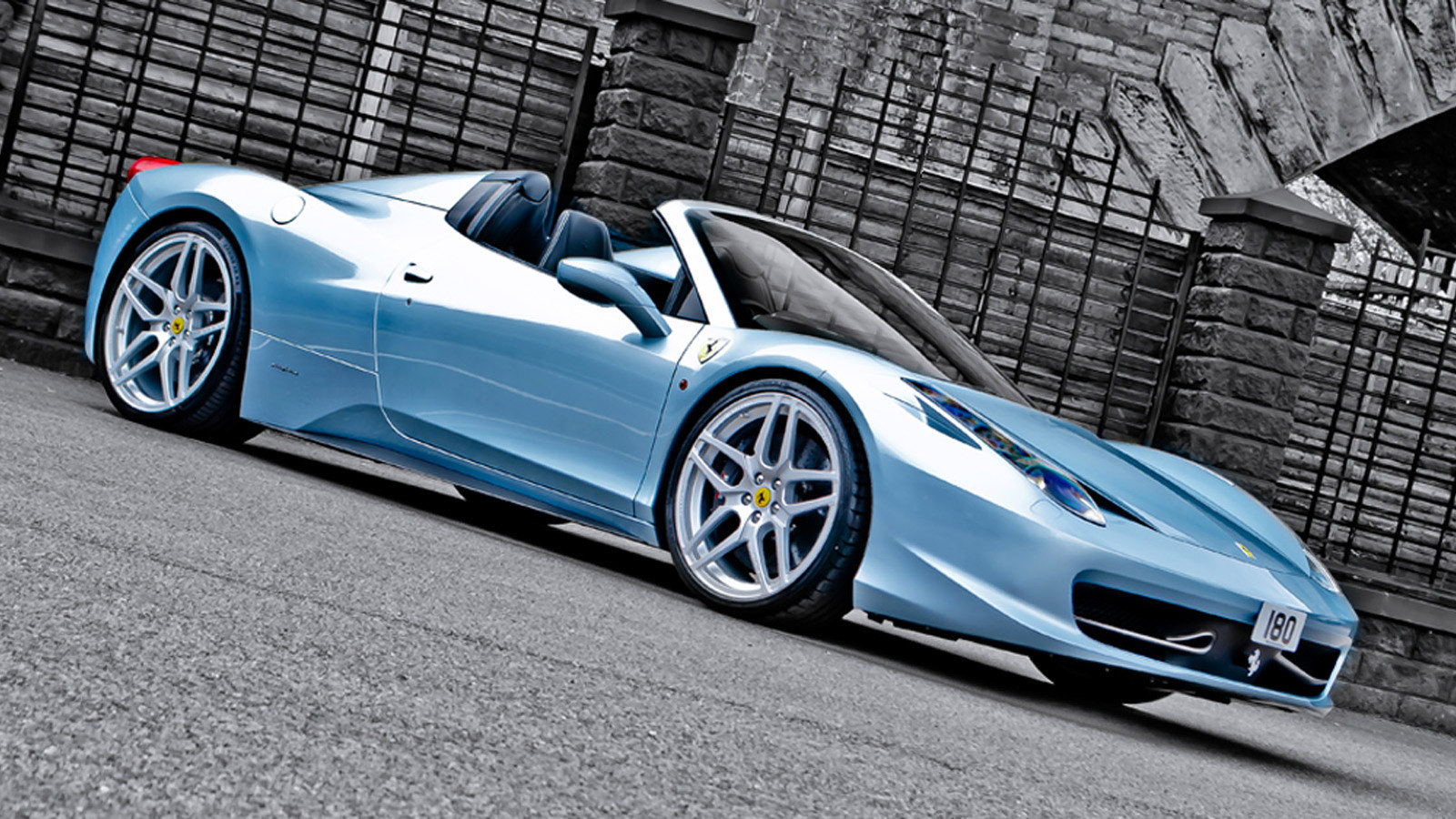 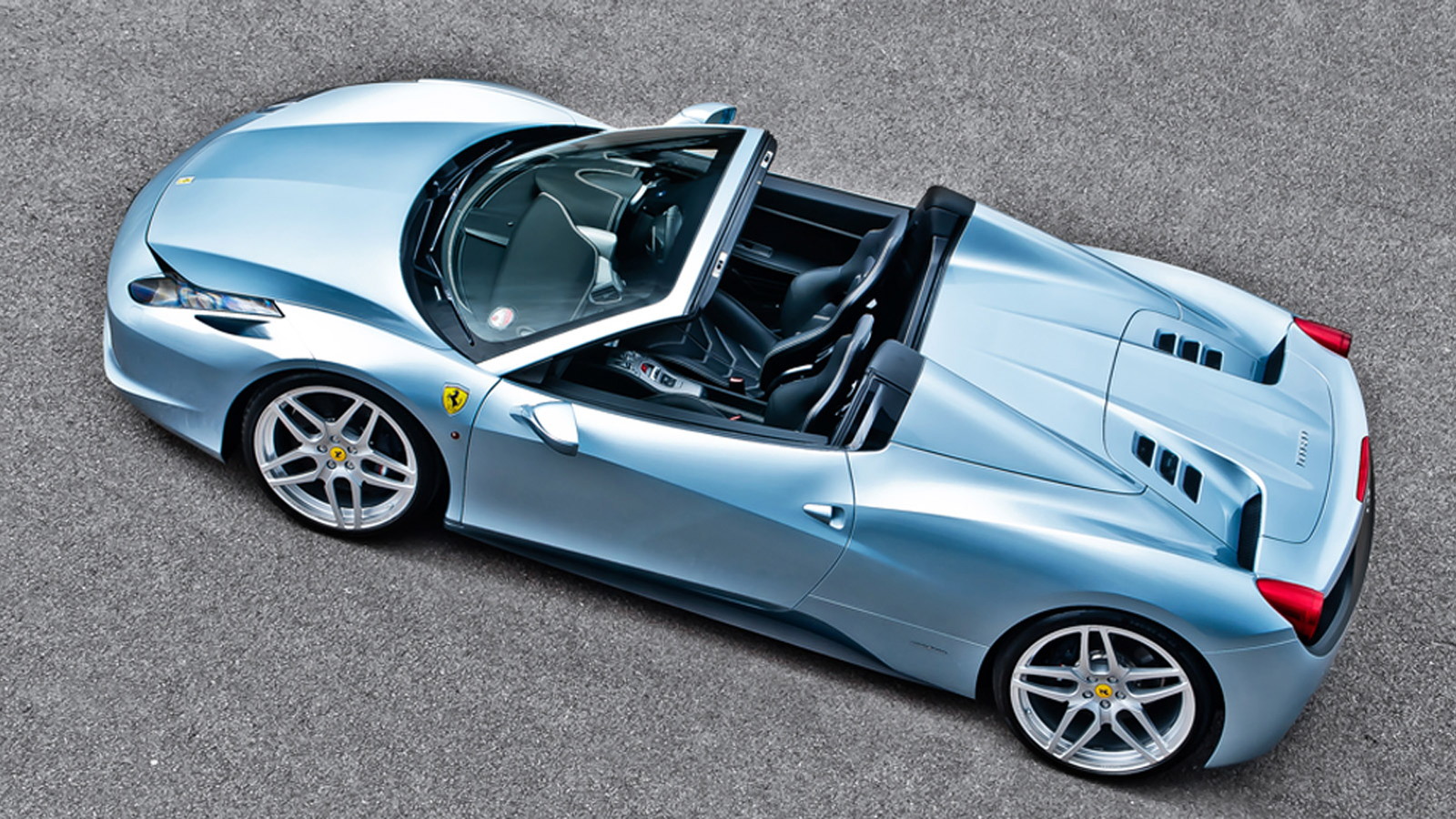 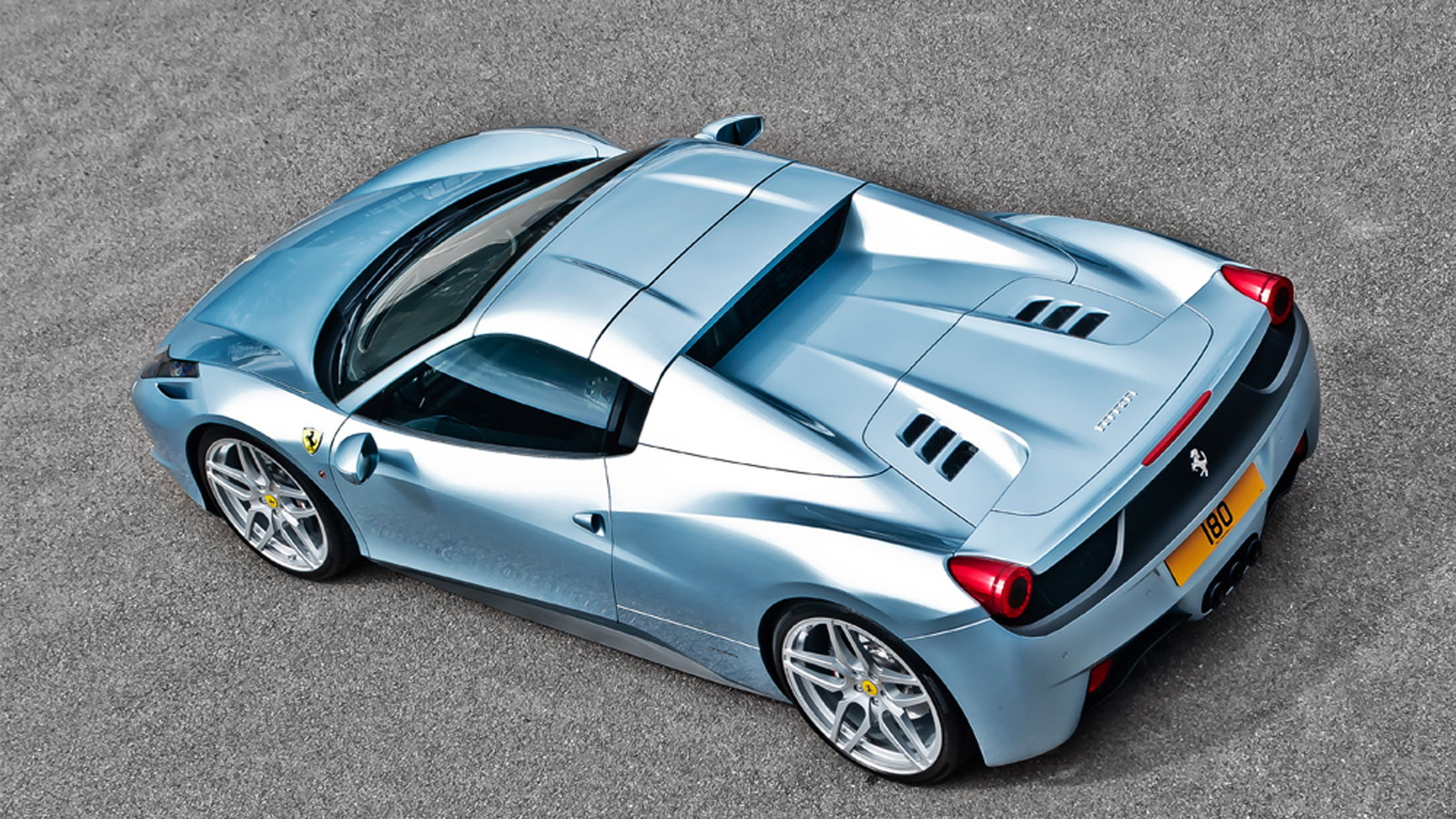 18
photos
Having already worked its magic on the Ferrari 458 Italia, British tuning outfit A. Kahn Design has now got its hands on the even tastier 458 Spider.

Rather than ruin the near-perfect lines of the 458 Spider, like some other have done, A. Kahn Design has chosen to add only subtle upgrades that build on the already strong platform.

The special touches include silver highlights on the front air intakes, a matte finish for the rear intakes and diffuser, and black painted calipers. The blacked-out section of the rear bar reminds us a little of the 360 Modena and is a particularly nice touch.

The wheels are a set of A. Kahn Design’s own Monza pattern, and customers can order them in any color they like. These are forged pieces measuring 21 inches up front and 22 inches in the rear.

For the interior, A. Kahn Design has kept things simple by choosing a classic Nero finish.

The only performance modification is the lowered suspension, which adds just a bit more aggression to the car compared to the stock version.

All in all, this is certainly not a bad way to dress up the 562-horsepower convertible supercar. Hopefully our lottery numbers come up soon.