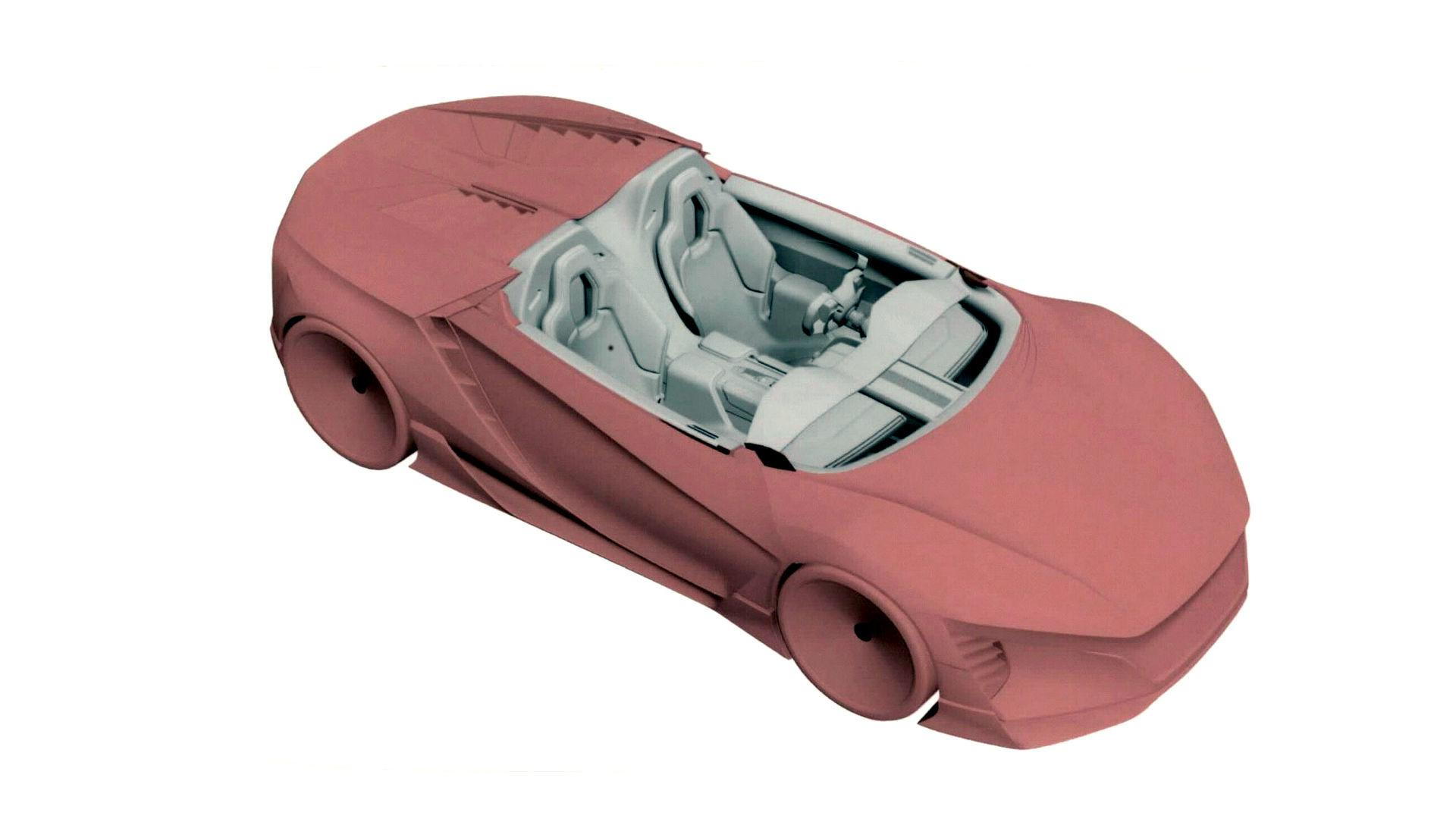 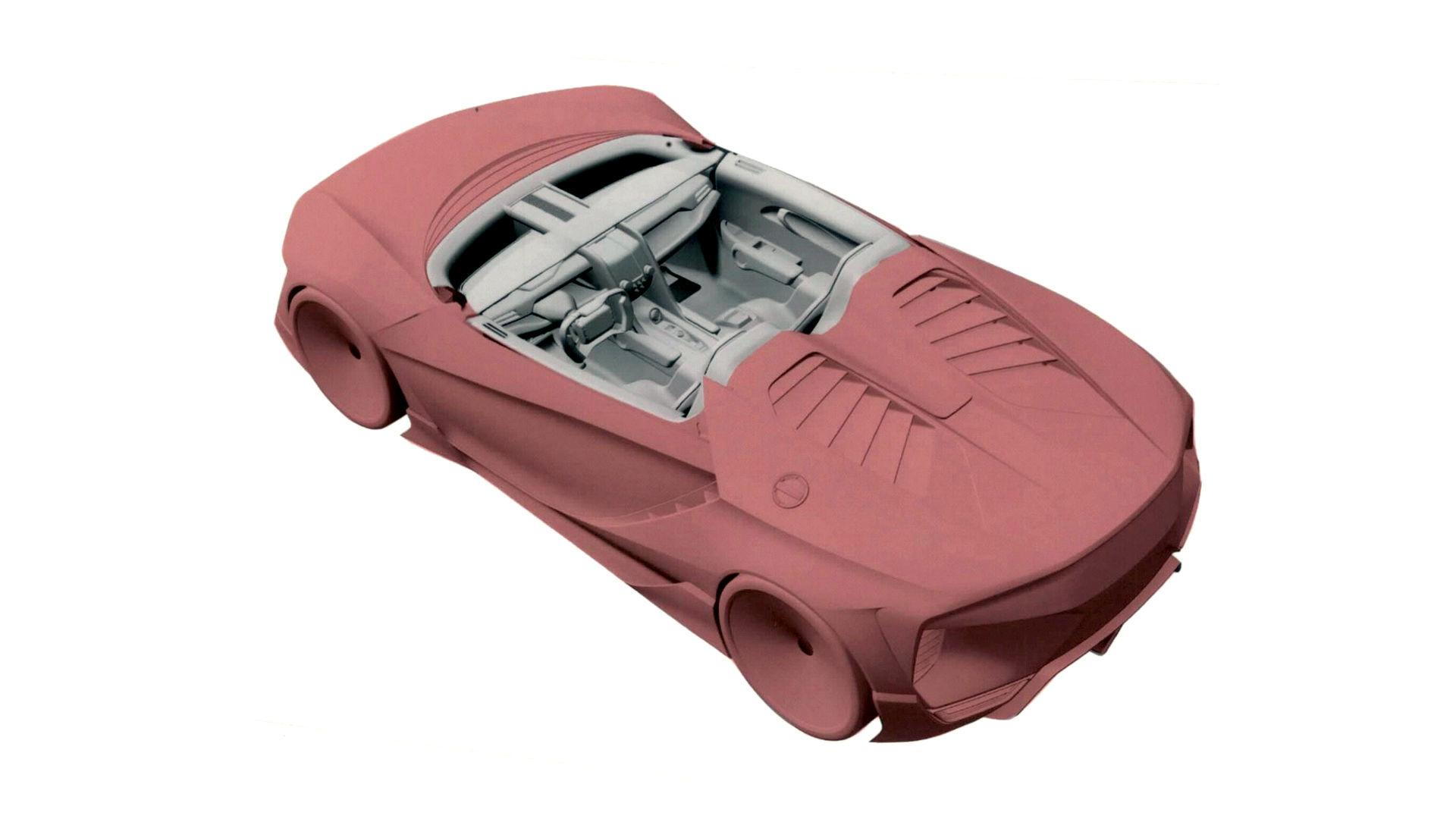 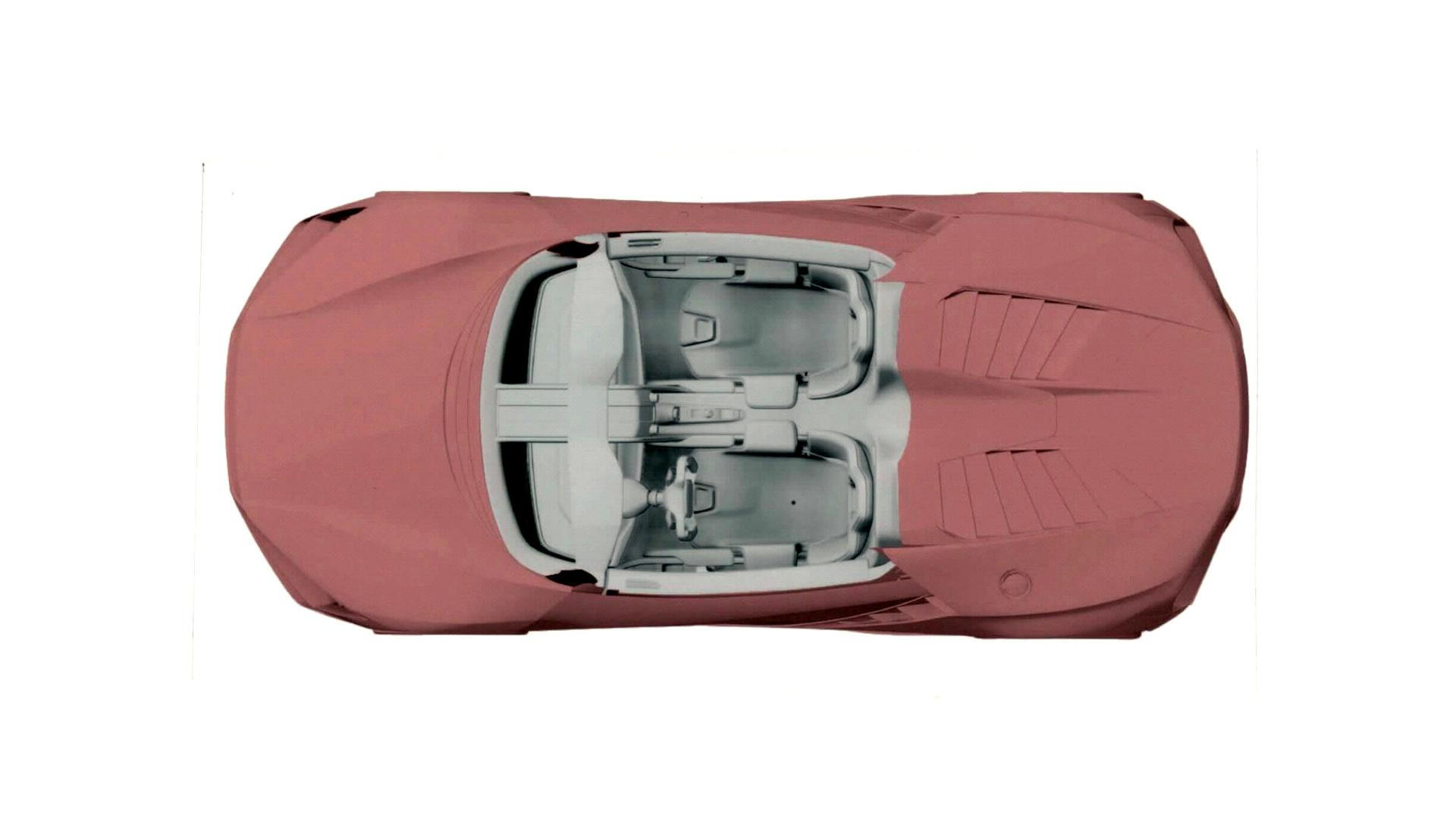 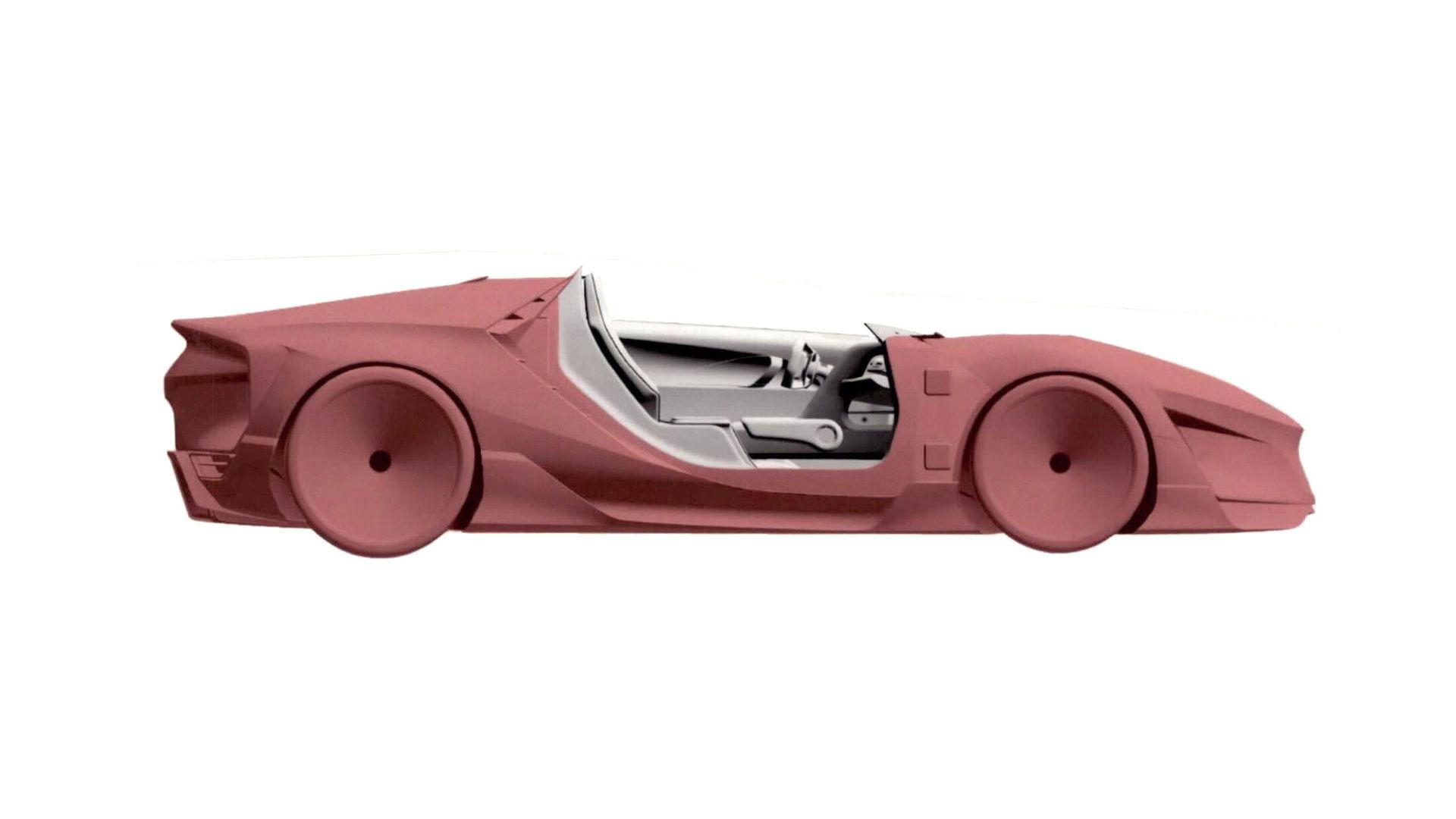 Whether you want to call it a baby NSX, an S2000 successor, or something entirely different, mounting evidence suggests Honda is cooking up a sports car of some sort.

Patent drawings for a mid-engine sports car filed by Honda with the European Patent Organization were discovered in 2015. Now a new set of patent drawings have emerged and reveal plenty of extra details.

The latest drawings were discovered within the database of the European Union Intellectual Property Office by Motor1, and show a more advanced design for the mid-engine sports car. The biggest single change is the new louvered panels above the engine bay.

The car in the latest drawings is also missing its complete greenhouse (the area consisting of the roof, pillars and windows), suggesting the patents were filed to protect the interior design more than the exterior. Given the futuristic look of the design, particularly in the case of the steering wheel, it’s more likely we’re looking at a concept rather than a production model.

Interestingly, the design of the interior is very similar to what we see in the Acura NSX, supporting the suggestion that Honda could be working on a baby NSX to serve as its own performance flagship, something Honda dealers have been clamoring for.

While there’s no solid information on what might be powering the car, a report from earlier this year suggested that a turbocharged engine augmented by an electric compressor will make the cut.