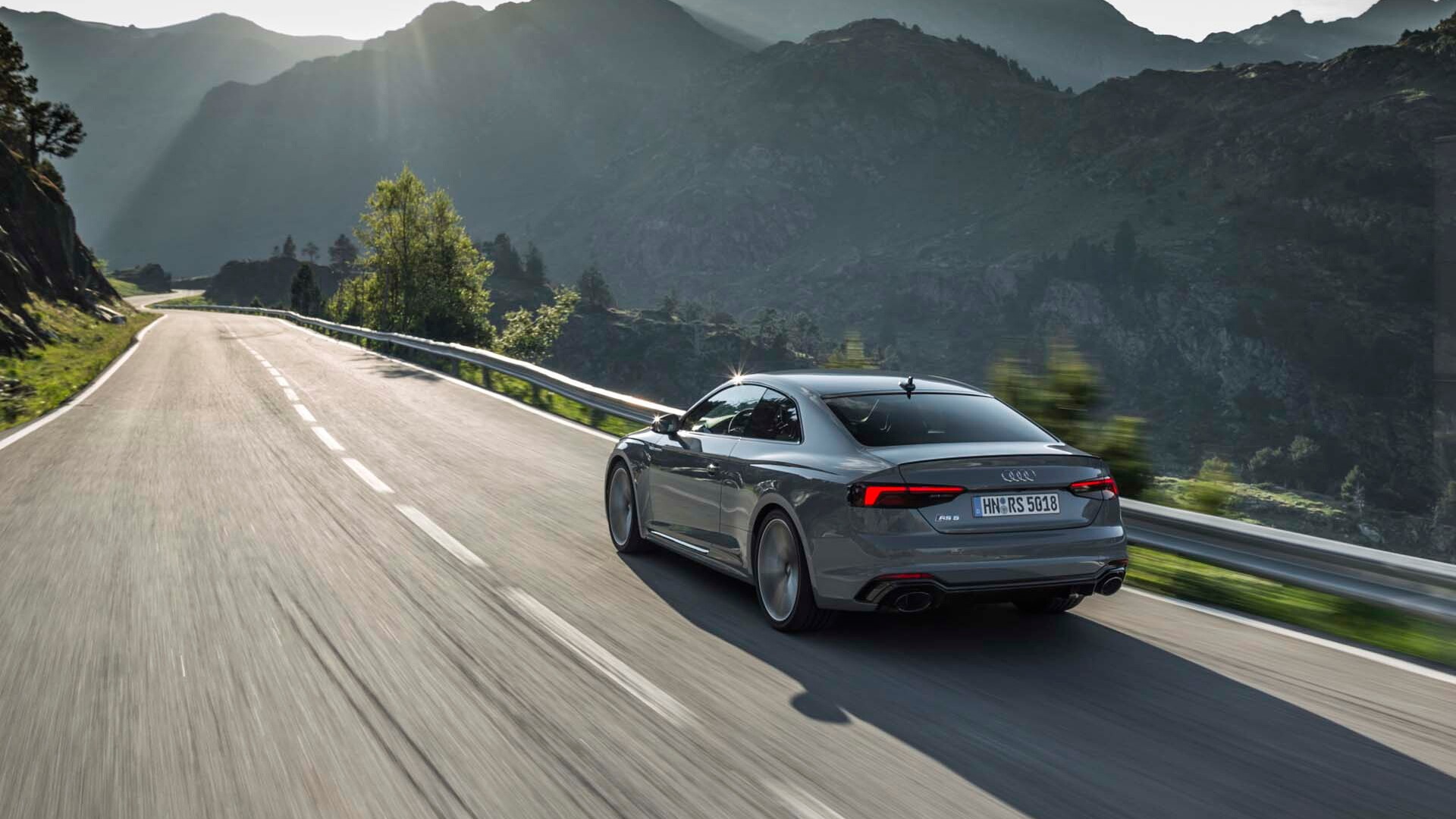 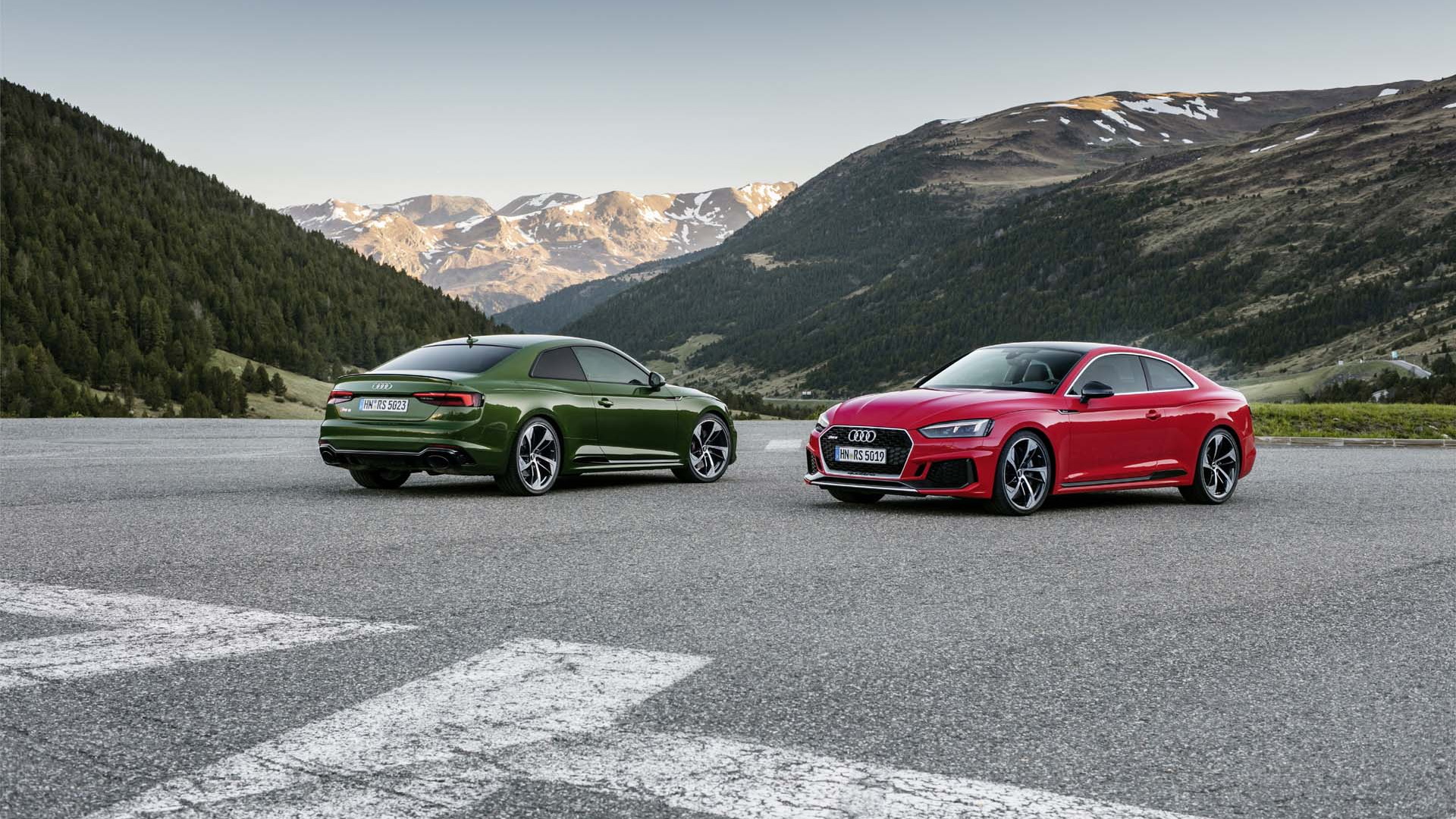 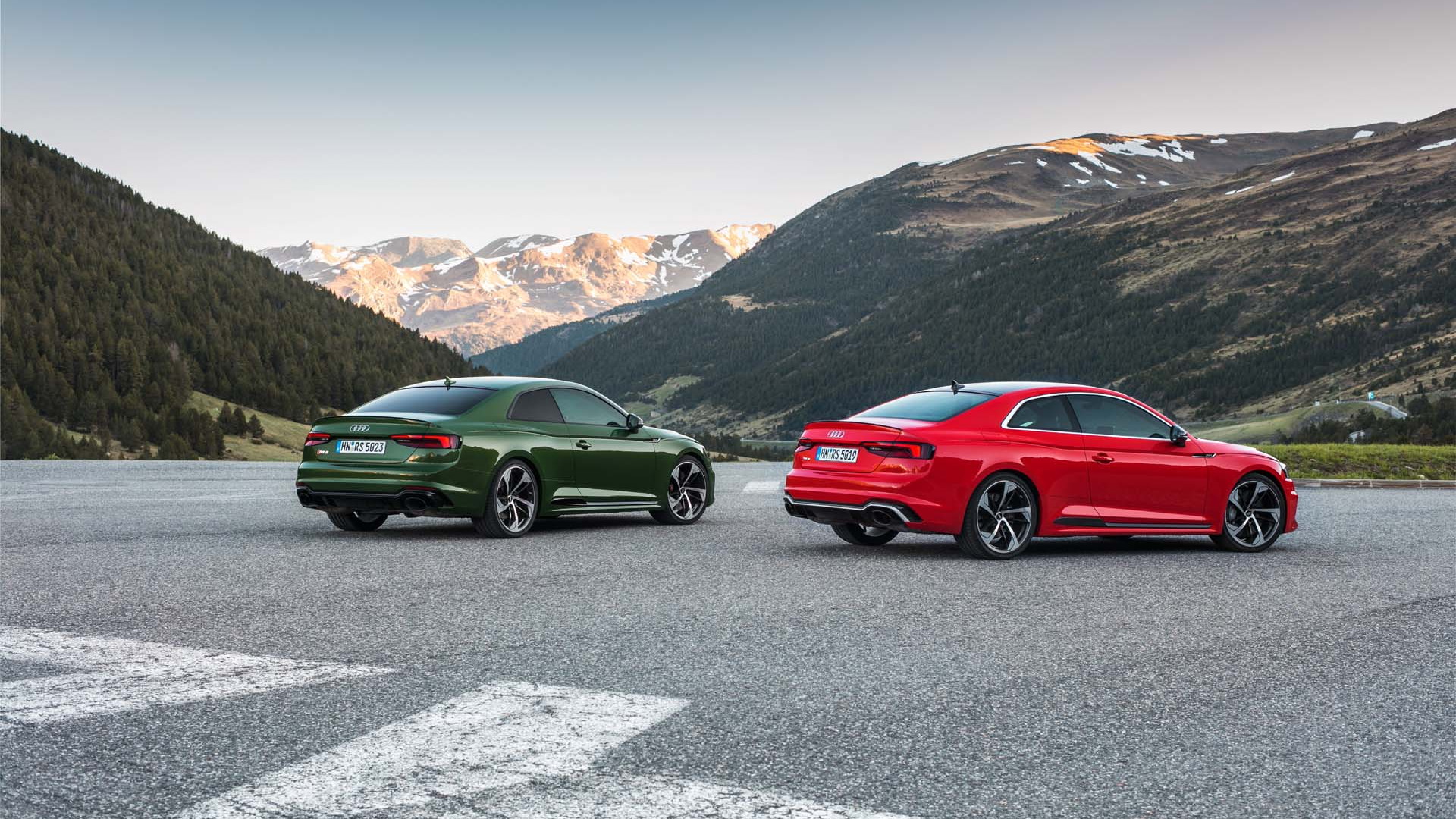 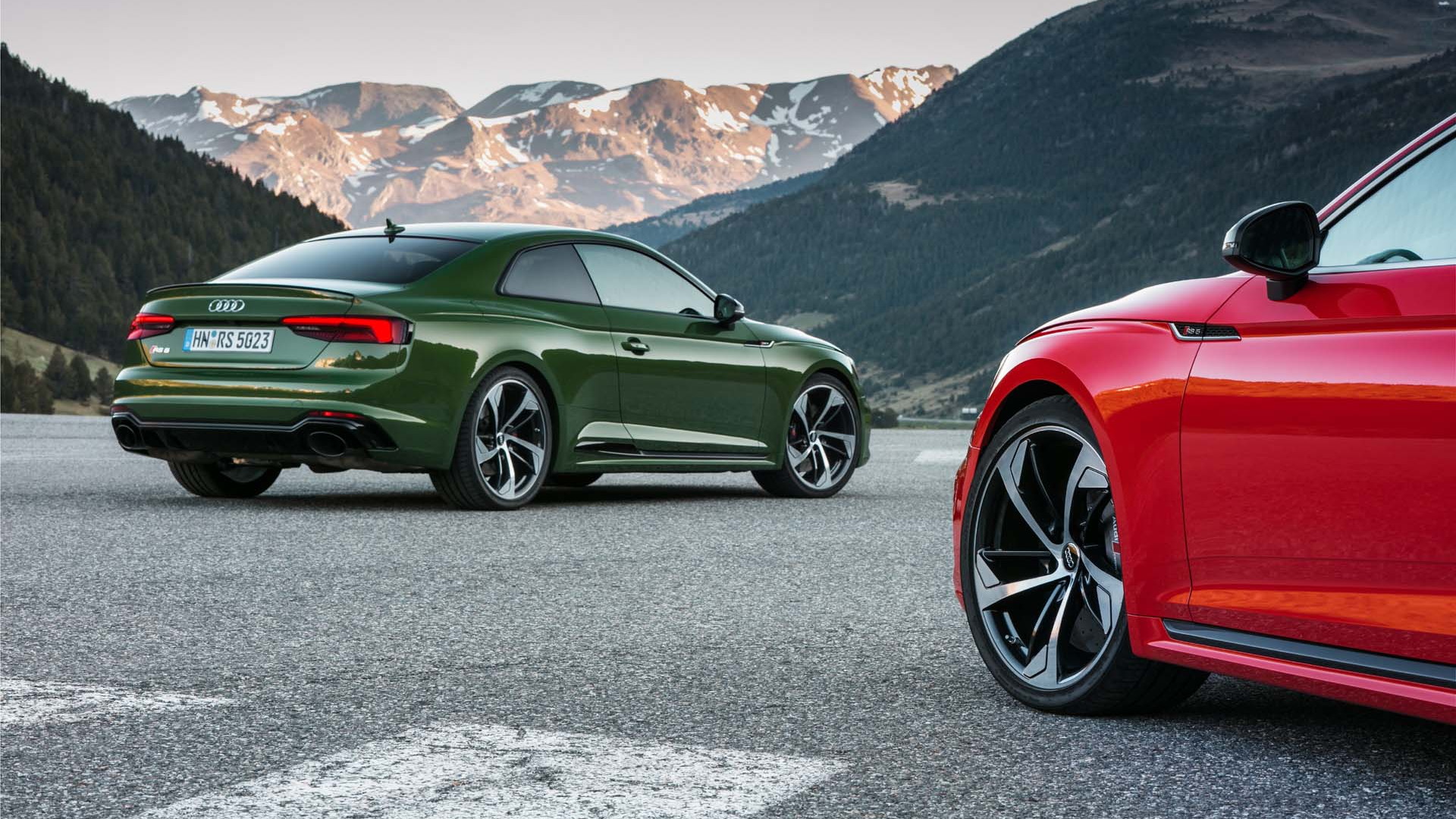 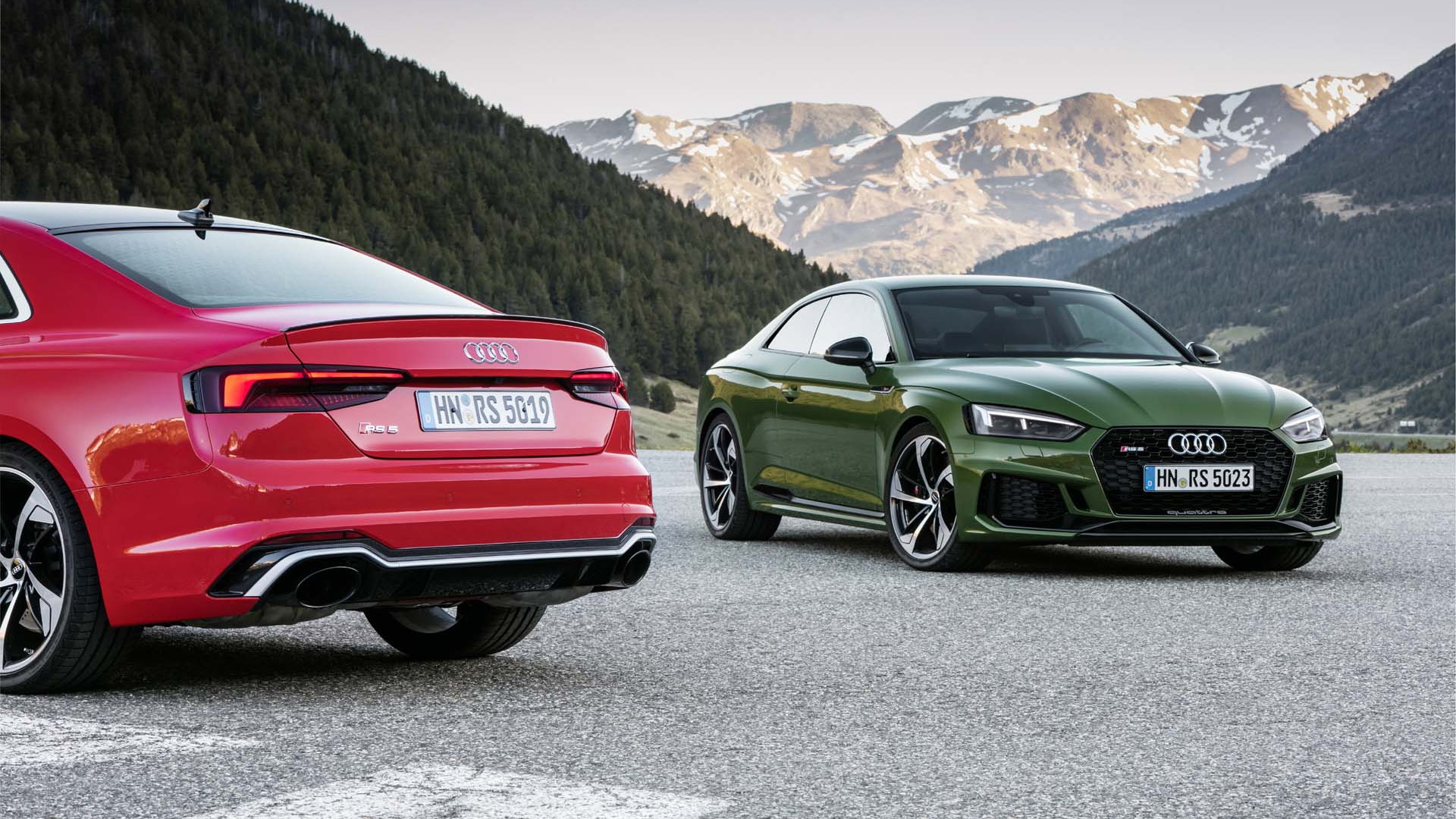 Audi has plans to slowly introduce hybrid systems on every single one of its new vehicles in the coming future. No, Audi isn't going to turn all of its cars into Priuses. Rather, many models will get mild-hybrid tech.

While the process formally kicks off with the 2019 Audi A8, the first Audi to actually receive some mild-hybrid tech was the 2018 Audi RS 5.

Yes, in a way, the new RS 5 is sort of, kind of a hybrid. It works like this: a separate starter motor and alternator enable the RS 5 to employ a smoother, more efficient engine stop-start system. Most cars have a separate starter motor and alternator, but the starter-alternator combo of the RS 5 means Audi's sport coupe actually utilizes some hybrid technology. However, it's a relatively tame system.

Basically, it turns the oft-hated engine stop-start system into something Audi believes will be totally usable. There's no denying stop-start systems improve efficiency, but they're often loathed by drivers because of the rough way they restart the engine. The RS 5 can reportedly kick the engine back on in less than one second—an improvement over many systems, no doubt.

If Audi Sport has its way, one day we may not simply be looking at an RS 5 with hybrid tech; the performance division is also open to filtering rear-wheel-drive tech into the vehicle mix. What a brave new world.