It seems like an about-face after previous comments, but Audi Sport chief Stephan Winkelmann has hinted that his recently rebranded division could go rear-wheel drive in the future.

When discussing the future of Audi Sport and RS models, Winkelmann previously stated, "Quattro as a system is not an option for us. It’s a must." Now, the tune has changed after Auto Express spoke to the Audi Sport boss.

“When looking at the name, we decided Quattro could be misleading. Quattro is the four-wheel-drive system and is one of the things that made Audi great—but in our opinion was not the right name for the company. I can imagine we can also have cars with rear-wheel drive or two-wheel drive in the future.”

Audi Sport was formerly named Audi Quattro GmbH, and it included the customer racing program, customization options, as well as high-performance vehicles. As of last year, the name changed to Audi Sport.

Obviously, nothing Winkelmann has said actually confirms Audi Sport's direction, but he is the man in charge, after all. One thing is clear, however: most new RS products will be crossovers, and they're taking priority over a hardcore Audi R8, too. 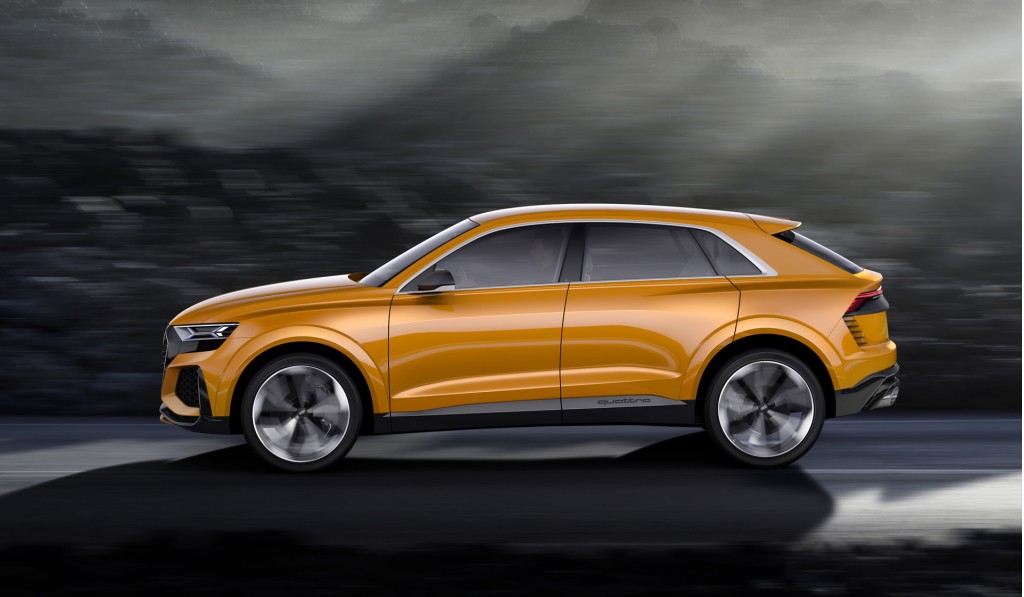 Circling back to Quattro, he again seemed to slightly diminish Quattro's importance as a name.

“Quattro can be a company, but it can also be an option. We wanted this to be clarified. We looked for something that was immediately recognizable—something that could be more than just the name of a company."

It's possible Audi Sport's future RS models could offer rear-wheel drive with Quattro all-wheel drive reserved for only the highest-performing variants. The move is likely an effort to better challenge BMW's M division and Mercedes-AMG. Ironically, the 2018 BMW M5 is making the switch to an all-wheel drive system that can also run with just rear-wheel drive.