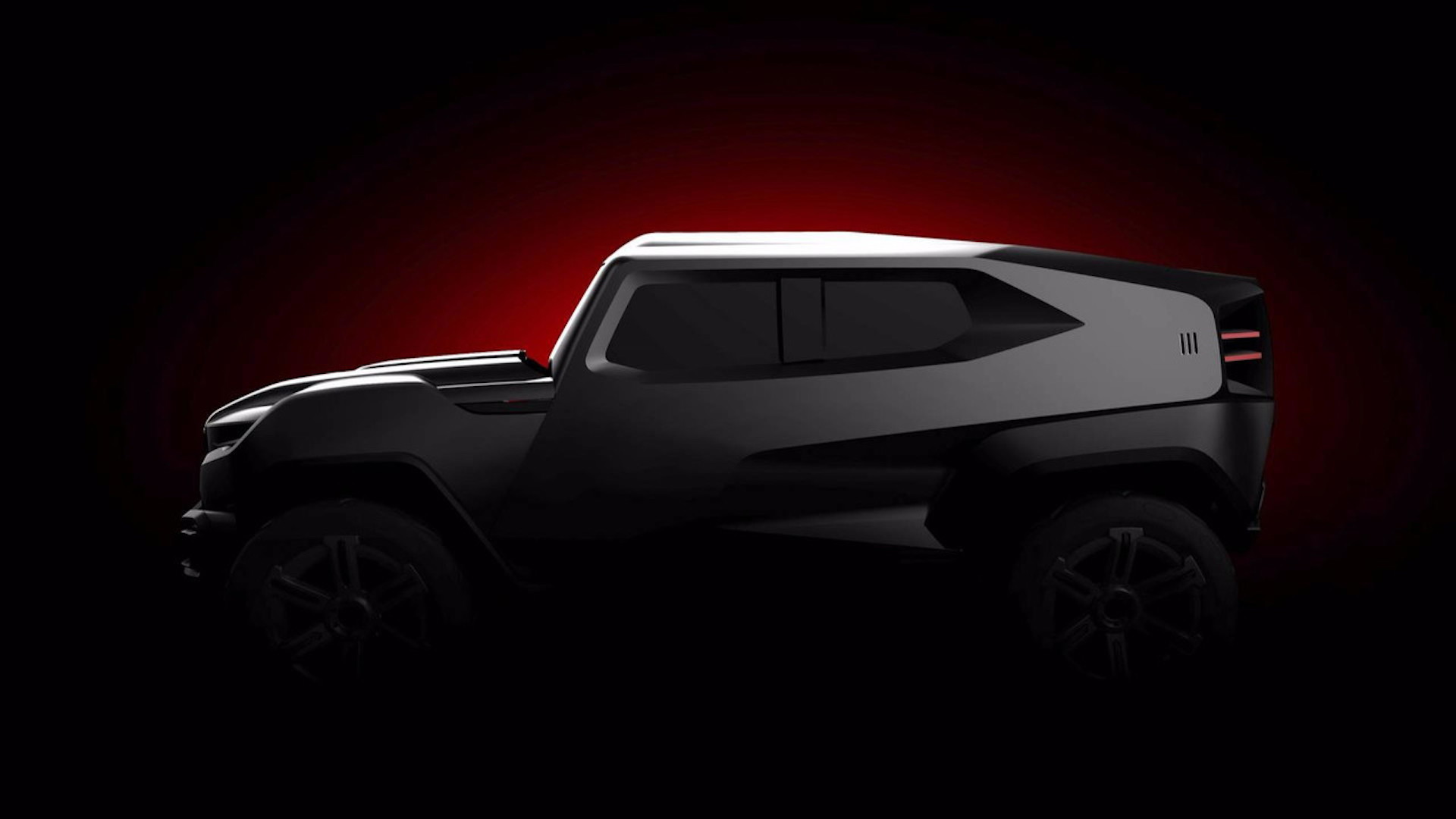 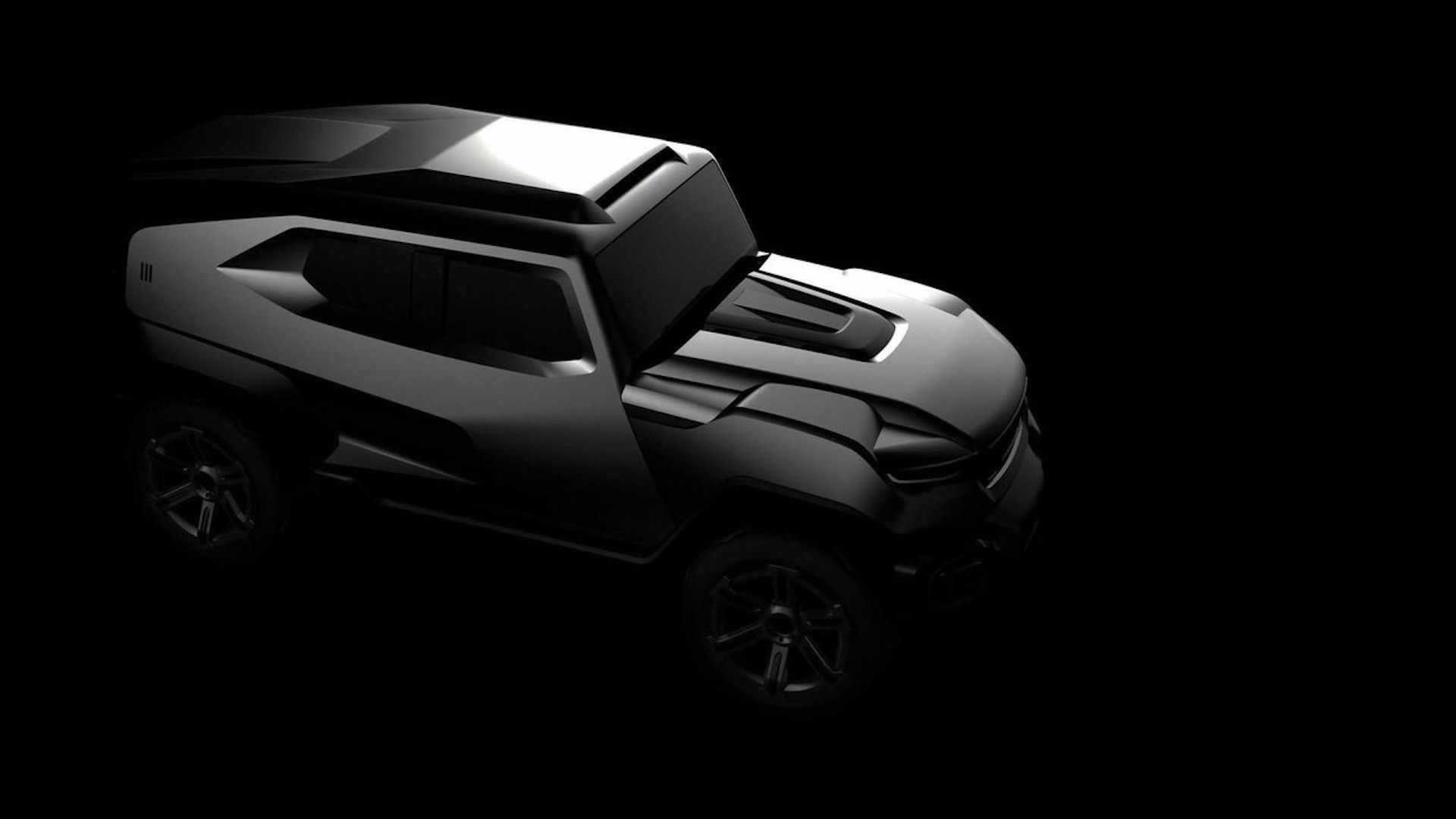 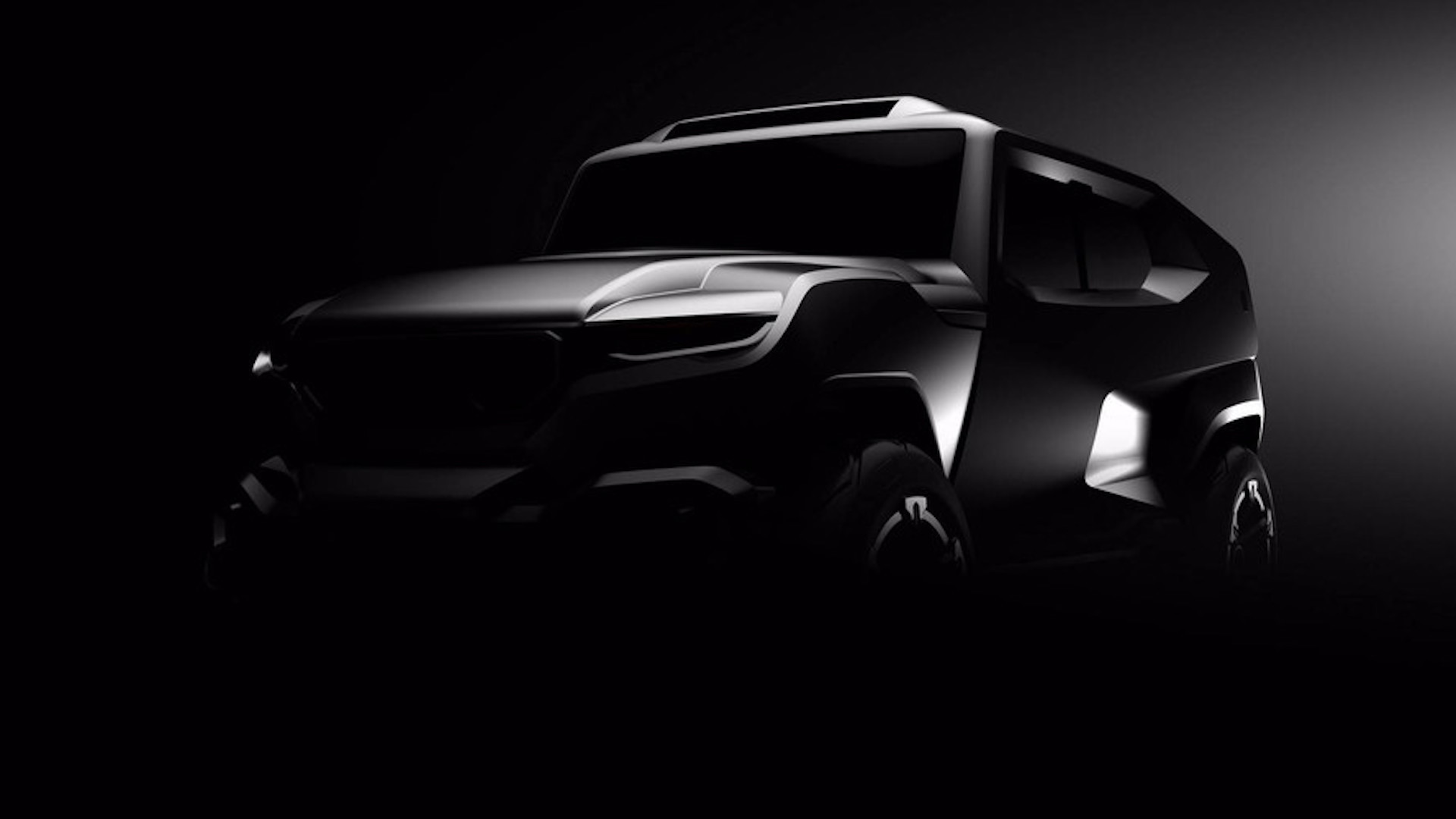 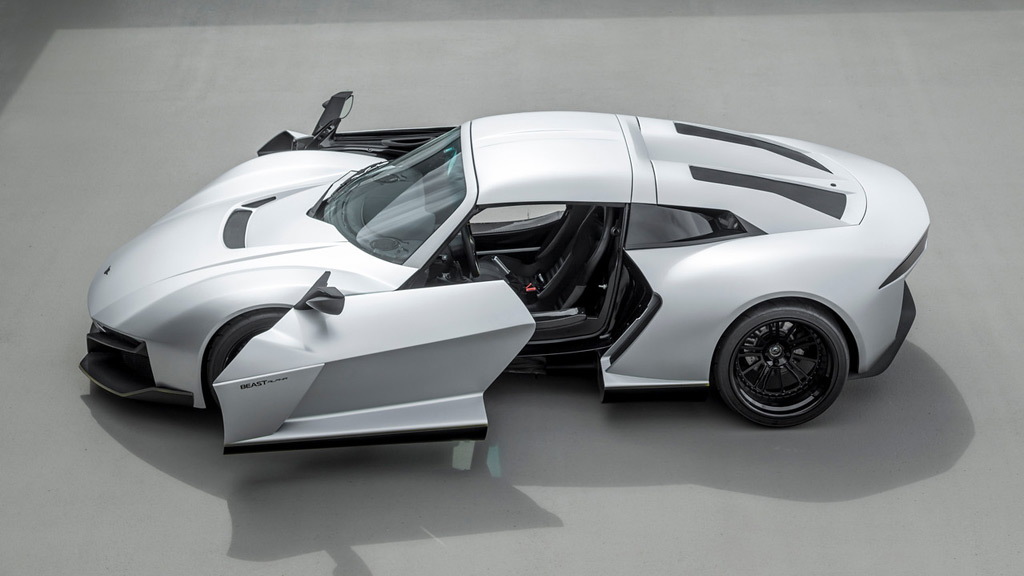 Rezvani hasn't ever built an SUV, but that's not stopping the fledgling sports car manufacturer.

The Californian company has teased its next creation, simply called the Rezvani SUV at the moment. Surely, a proper name will come. Rezvani named one of its sports cars the Beast, after all.

The teasers all feature what looks to be a very modern-looking design draped in shadows. We can make out plenty of angular style lines and a massive hood as some of the more prominent design details.

The company states the SUV will have four doors and offer space for five passengers in production form, which leads us to believe these are conceptual sketches—no door handles are visible in the images. 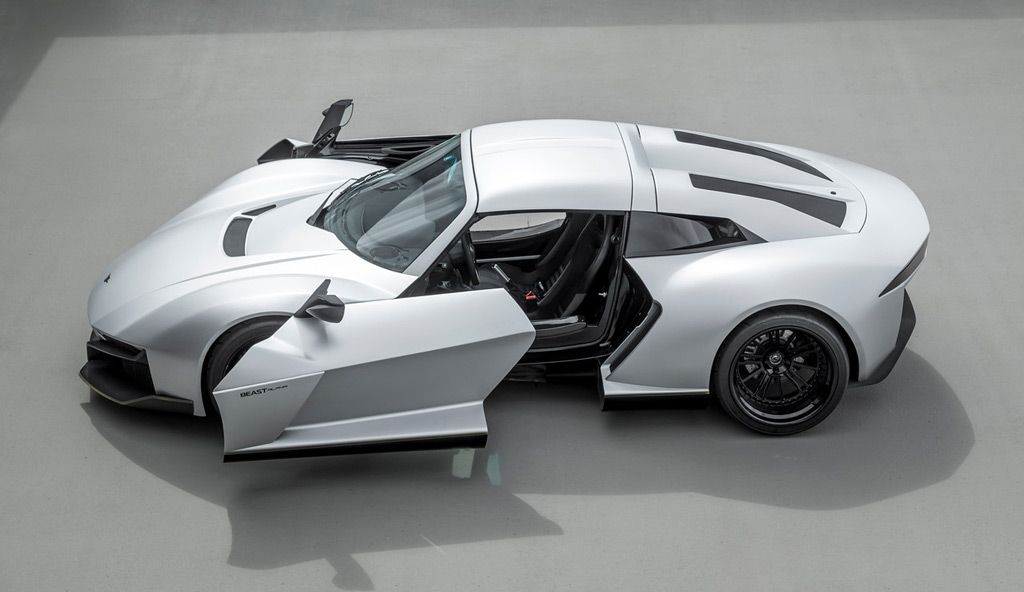 Rezvani insists the SUV has been inspired by military applications, and to prove it, the company will offer a bullet-resistant package with B6 glass, Kevlar body panels, and a Kevlar fuel tank to protect against weaponry. We're not sure Rezvani's customer base needs all of that, but you never know.

So, how about the mechanical parts? Rezvani hasn't said what is powering the SUV, but did state on-demand four-wheel drive and an off-road suspension will be standard. Rezvani's most recent model, the Beast Alpha, uses a 2.5-liter supercharged inline-4 to provide up to 535 horsepower, but it certainly doesn't seem like the right application for what's being pegged as a serious off-roader.

The company also hasn't started whether the SUV will be based on a bespoke chassis or use a donor design. Rezvani's sports cars are based on Ariel and Lotus chassis.

Rezvani is currently taking $1,000 deposits for the SUV and plans to deliver its first units by the end of this year. Maybe you should hold off on that F-150 Raptor for now.