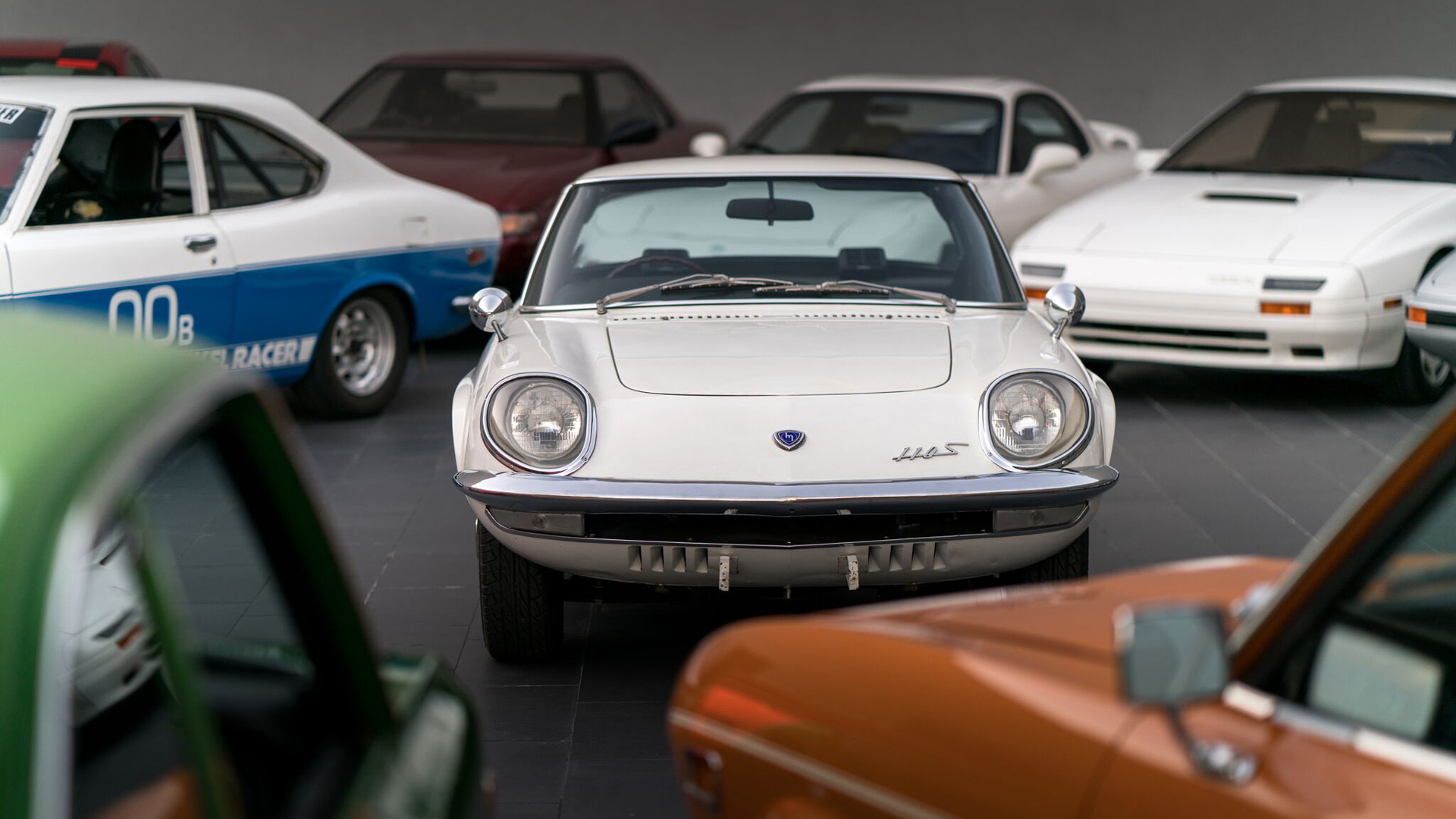 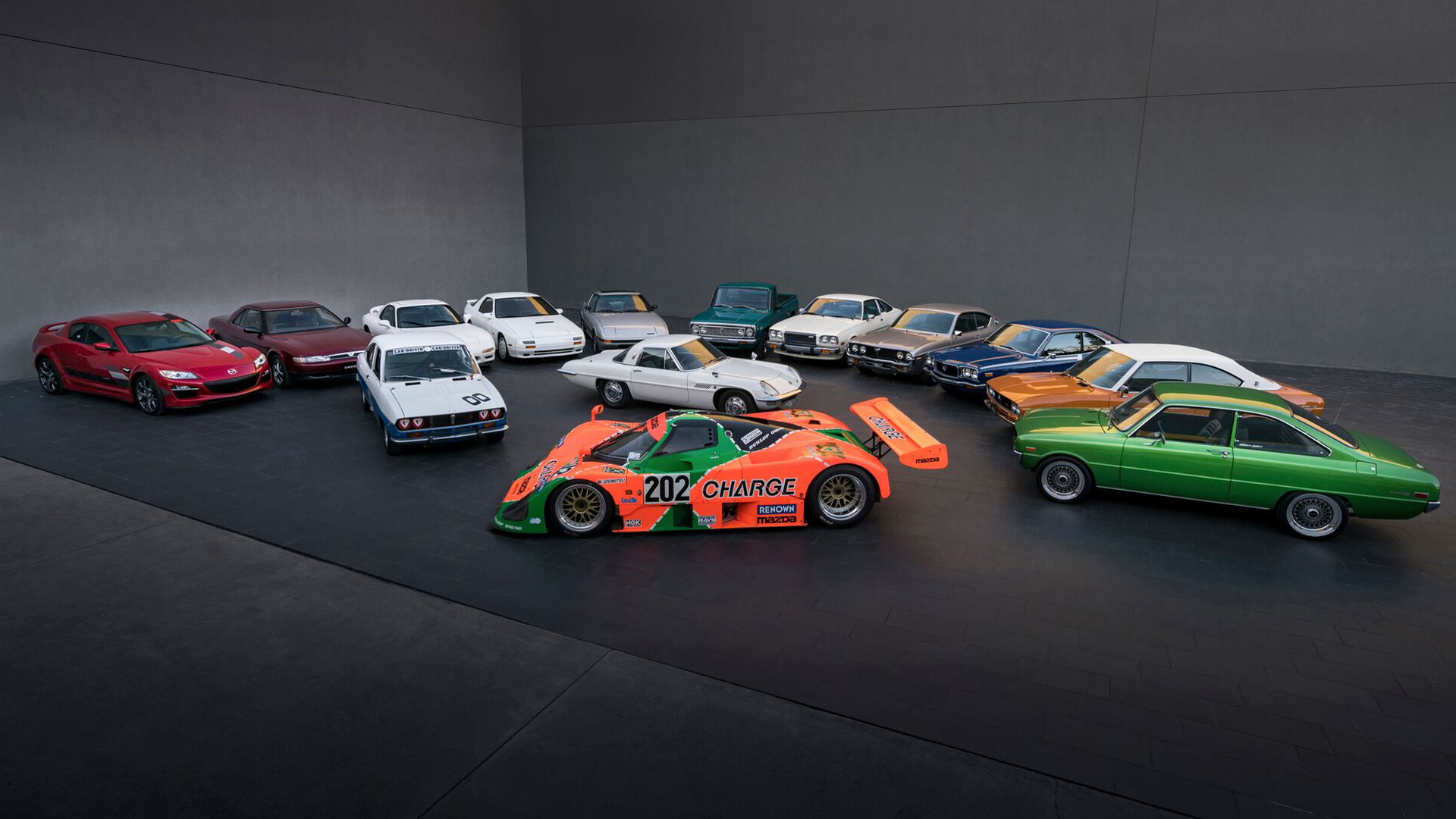 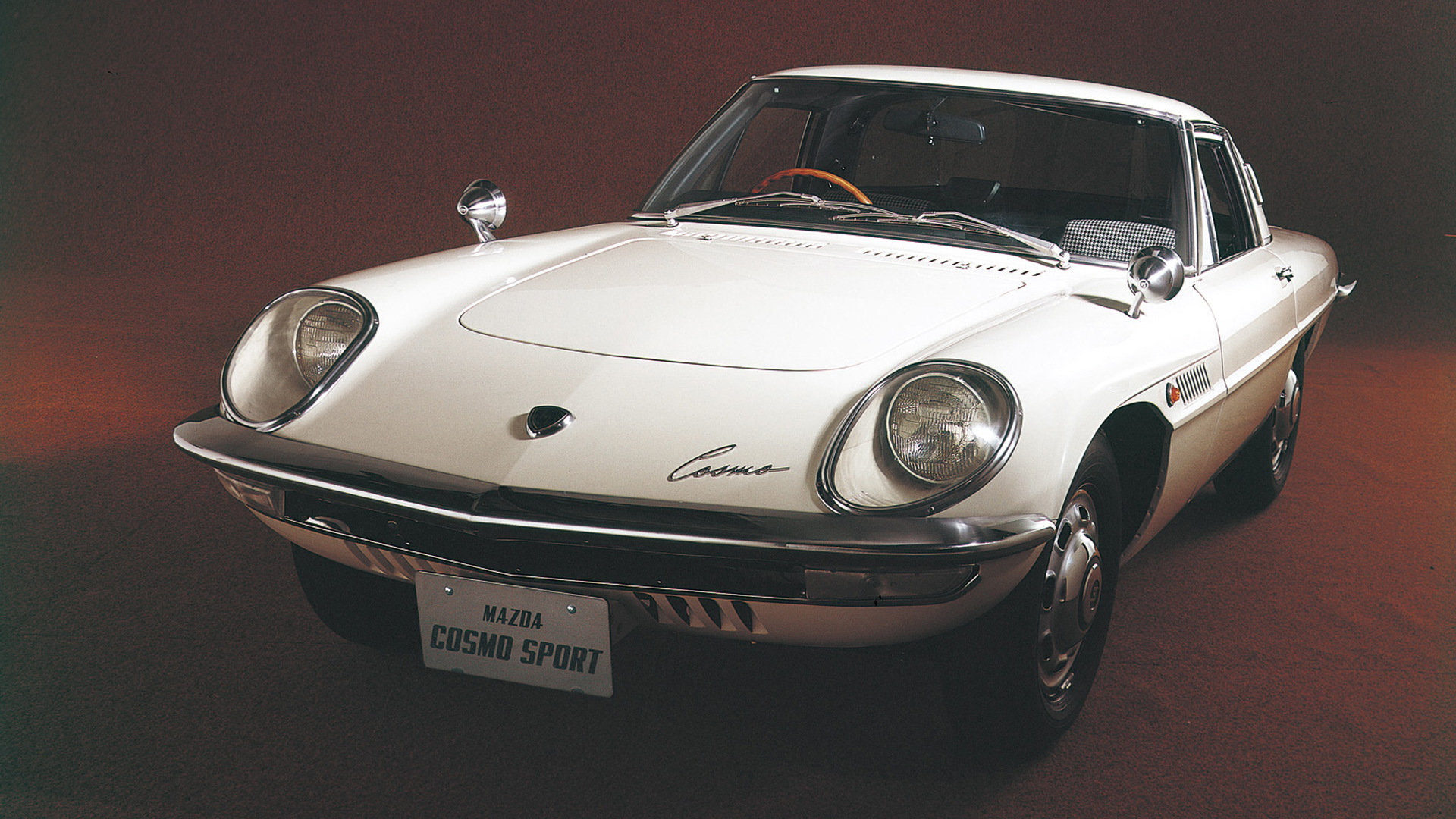 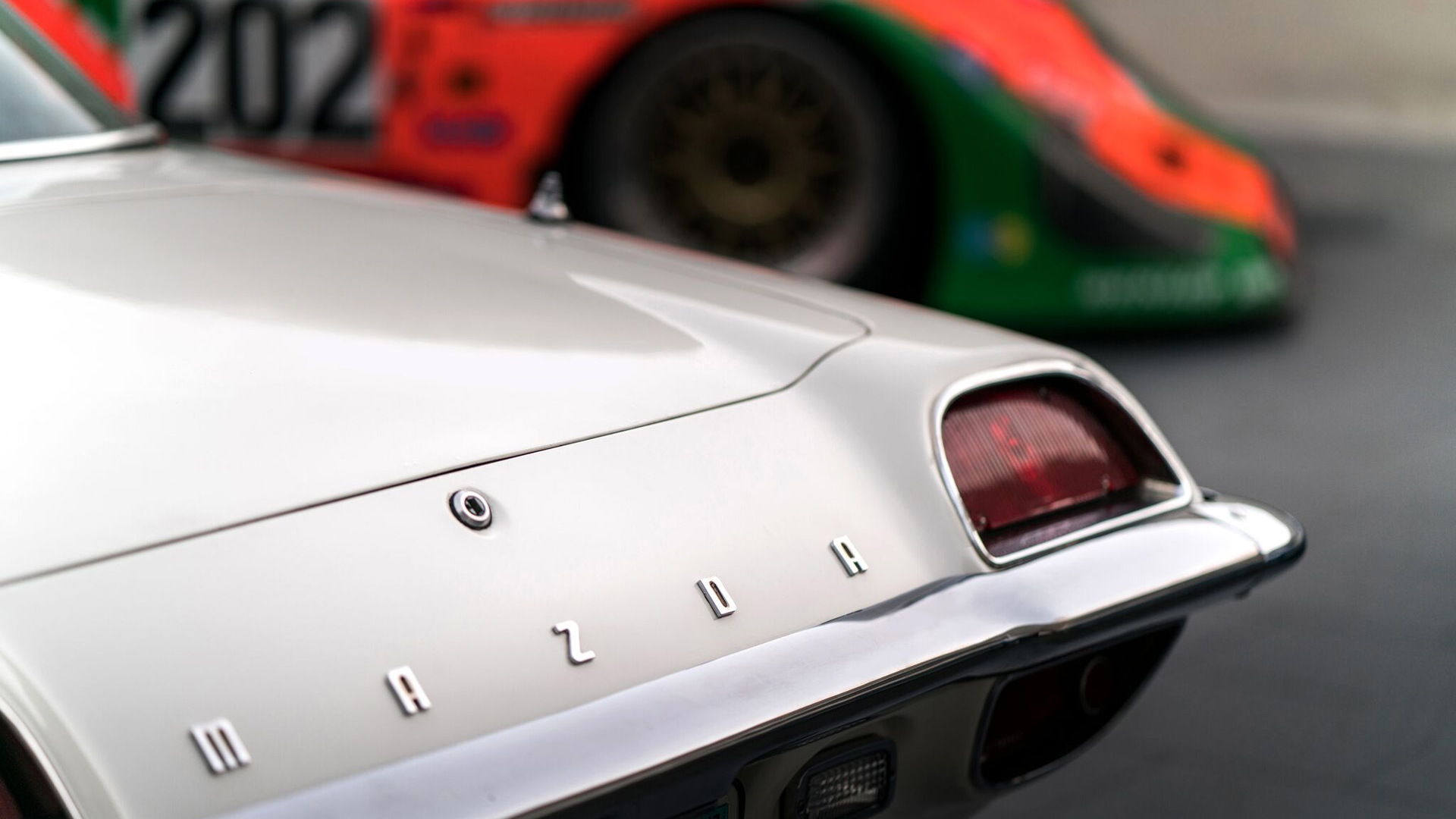 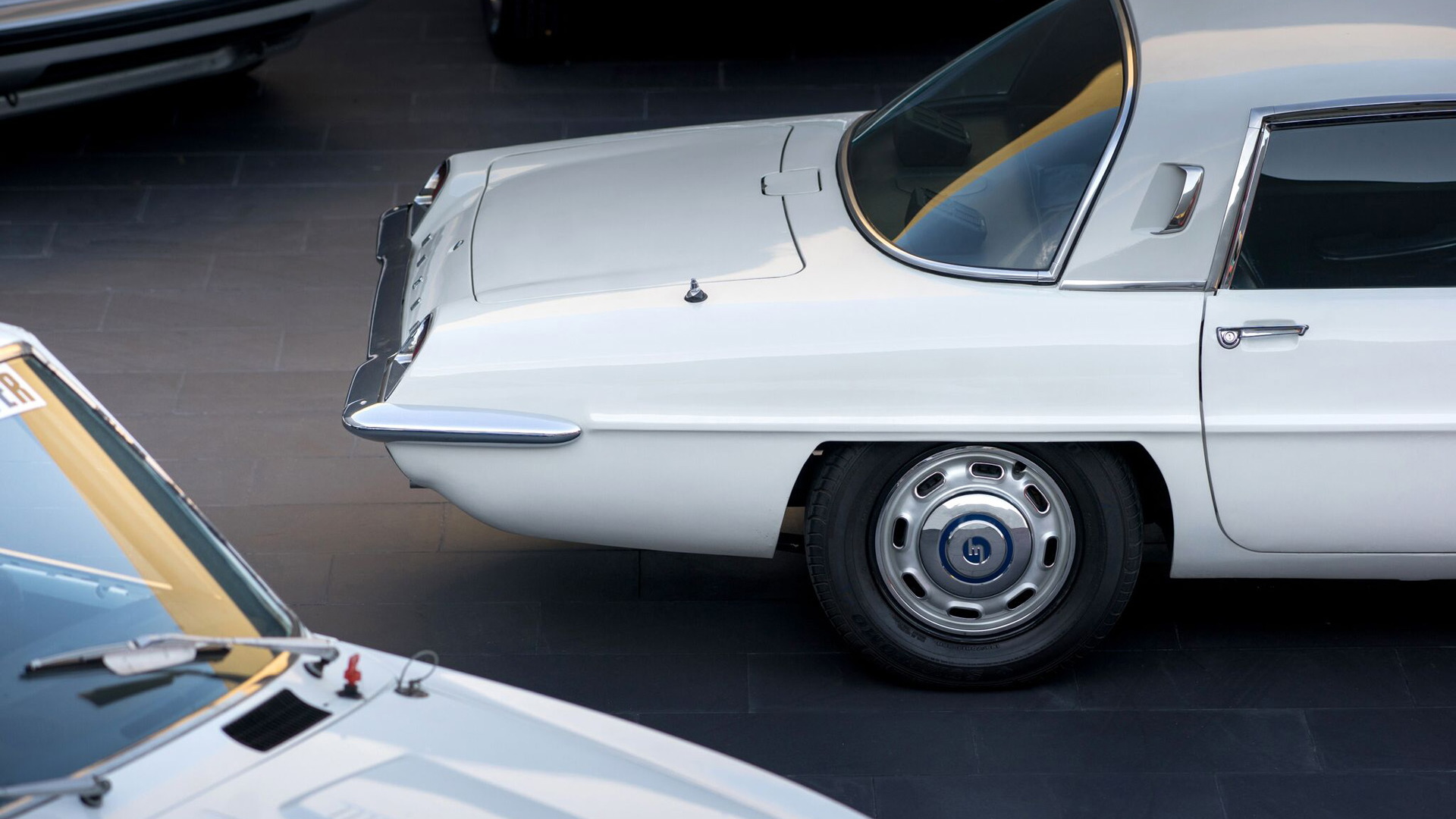 It was 50 years ago today that Mazda unveiled its first rotary-powered car to the world.

The car was the Cosmo 110S sports car which made its debut at the 1967 Tokyo auto show. It was Mazda’s first sports car, and all the more newsworthy because the automaker up till then had only been known for econo cars and commercial vehicles.

But Mazda wasn’t the originator of the rotary engine design. That honor goes to German engineer Felix Wankel whose design was developed by German automaker NSU during the 1950s. NSU was later merged with the Auto Union which later became Audi.

Mazda, along with numerous other automakers, licensed the rotary design from NSU in the early ‘60s and set about further refining the design for use in a sports car. This was no easy task. Once the initial prototype rotary engine arrived at Mazda’s headquarters in Hiroshima, it only ran for an hour before seizing. Early impressions, though, convinced Mazda that the technology had a future.

Mazda’s chief engineer at the time, Kenichi Yamamoto, assembled a team, nicknamed the 47 Samurai, to make the rotary engine viable. Other automakers had tried or were trying to do so as well, though only Mazda managed to succeed.

Mazda only built 1,176 examples of the original Cosmo 110S between 1967 and '72, but there would be more rotary-powered Mazdas, including sedans, race cars and even a 26-passenger bus. The biggest success for the design was the overall win at the 1991 24 Hours of Le Mans by the Mazda 787B. Mazda, to this day, is the only Japanese automaker to have won the prestigious race.

Mazda doesn’t sell a rotary-powered car at present. The last was the RX-8 which went of production in 2012. Part of the reason is the engine’s high emissions, low torque and propensity to chew up oil.

Mazda insists the rotary engine has a future, though once again its engineers have been tasked with refining the design, this time so that it can meet emissions regulations. One possibility is combining the rotary with an electric motor, though Mazda would prefer the rotary to be the sole power source for any future model.

When we might see Mazda launch another rotary-powered car is anyone’s guess, though there are rumors a new rotary-powered sports car will be introduced around 2020. Mazda even hinted at the possibility at the 2015 Tokyo auto show when it rolled out the stunning RX-Vision concept.