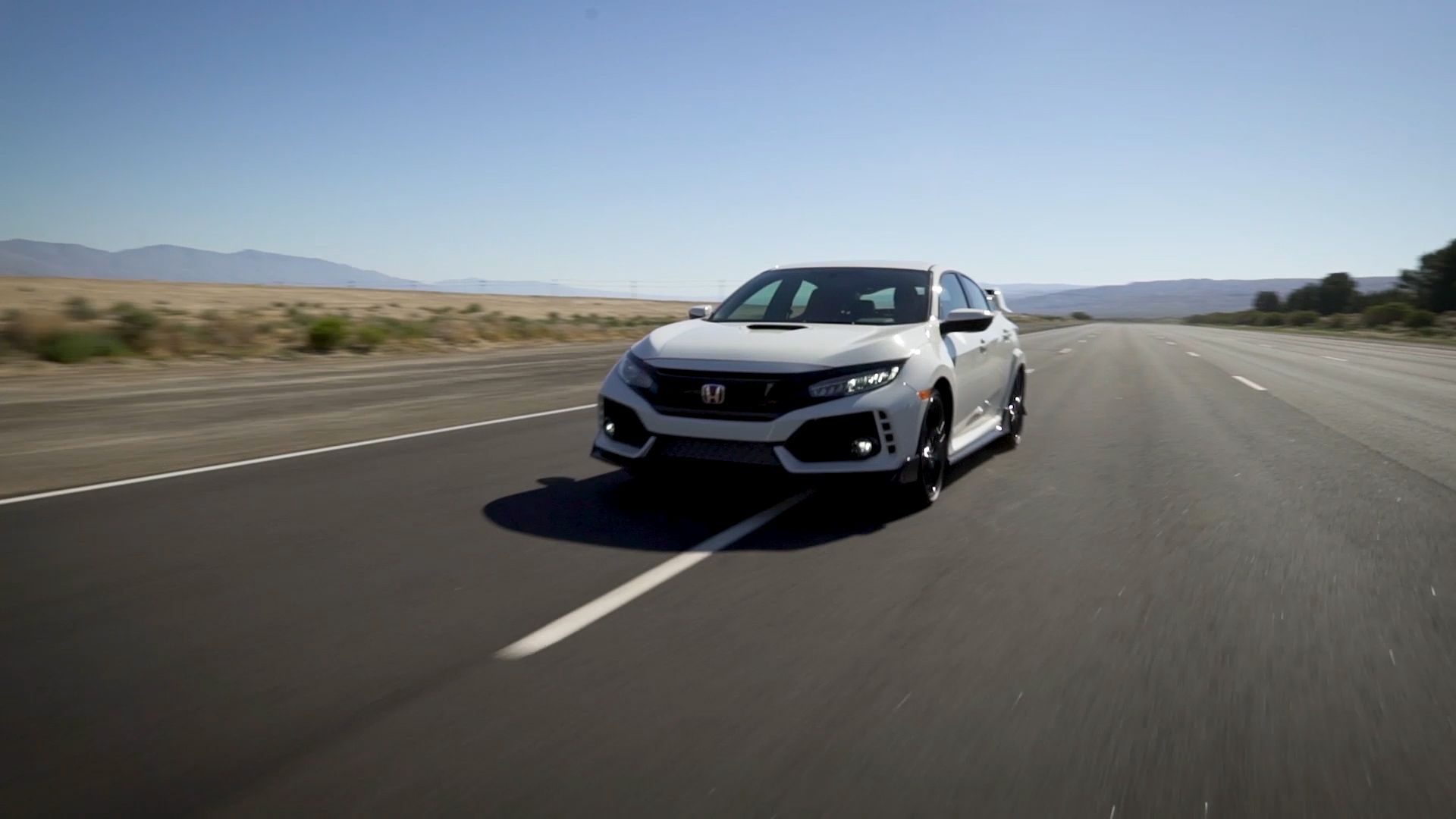 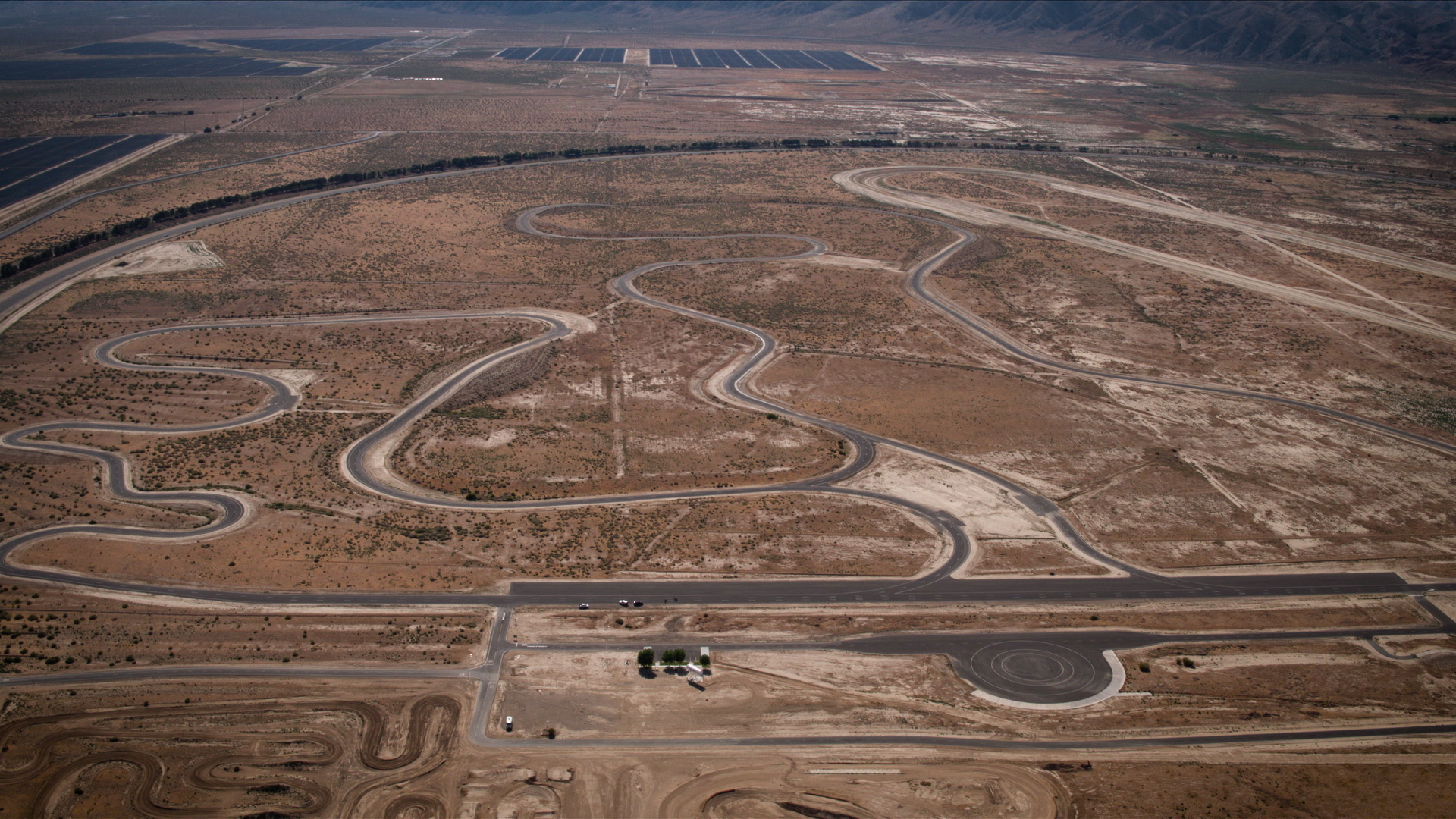 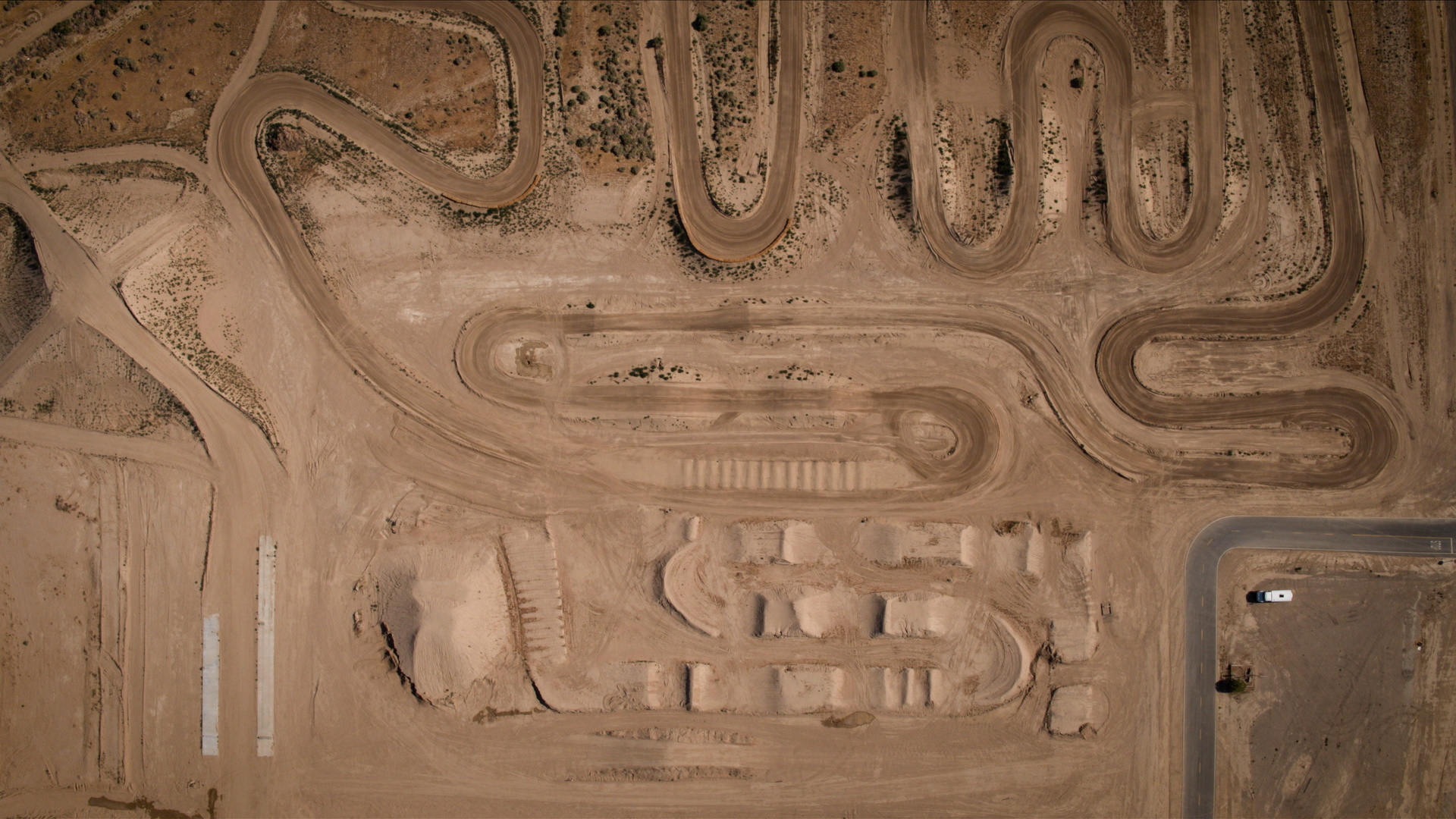 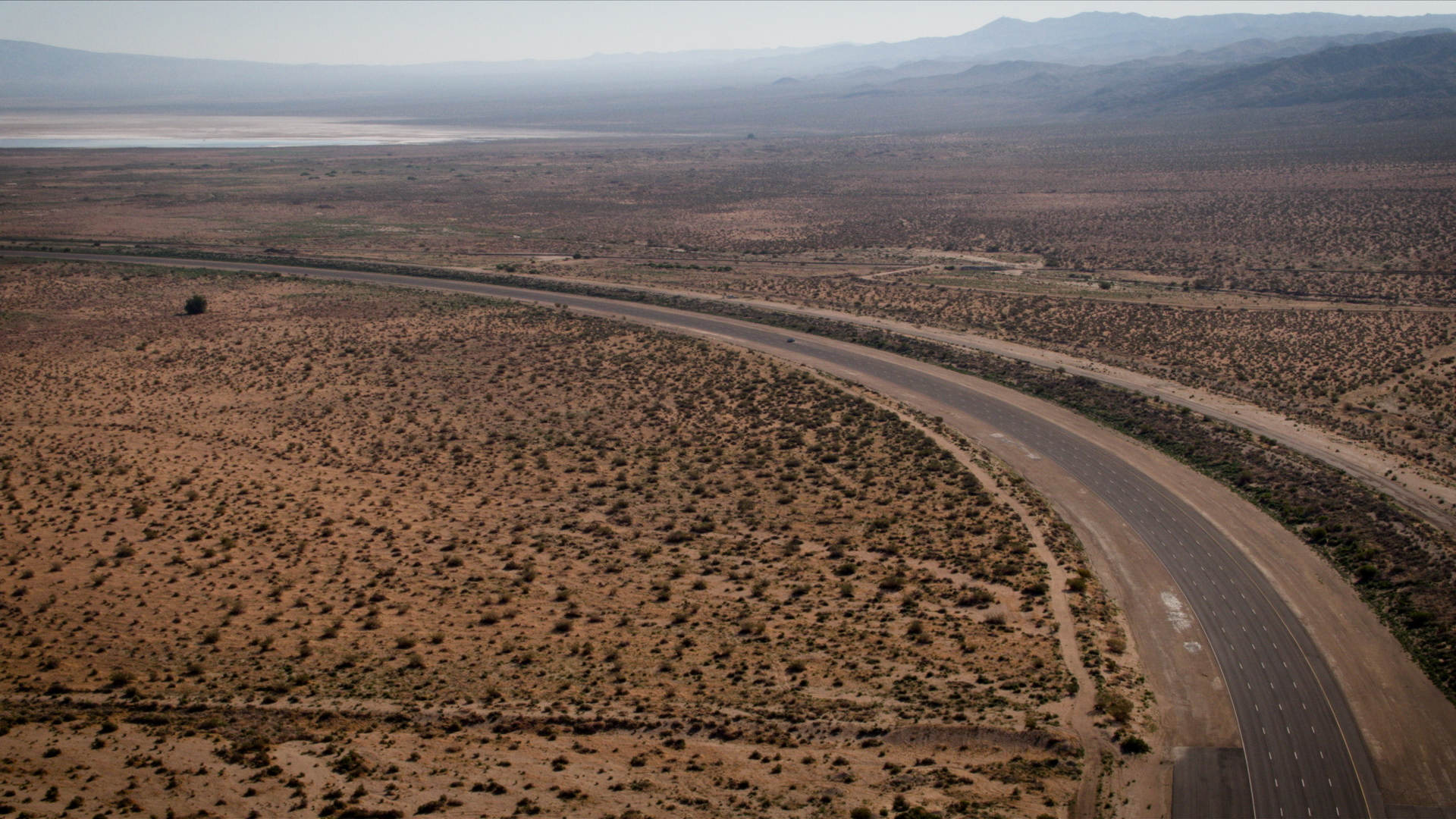 After its research and development center lay dormant near the Mojave Desert since 2010, the automaker reopened its facility this month as a new proving ground for cars, motorcycles, and trucks. According to officials from Honda, the pavement at the facility was entirely replaced; desert sun had deteriorated the grounds beyond repair.

The testing facility includes a 7.5-mile banked oval, a 4.5-mile winding road course that simulates different road curves and hills, and an off-road course for truck and ATV development. The tracks are part of a 3,840-acre site.

Along with its other proving ground in East Liberty, Ohio, the center near Mojave is American Honda’s second facility for testing and developing new cars in the U.S. It was previously used as a warm-weather testing facility for Honda and Acura vehicles.

"The enhancements we have made at the Honda Proving Center will play an important role in advancing the performance capabilities of our products for our customers," Jeff Conrad, senior vice president automobile division, said in a statement.

Honda hosted media at the reopened facility this week for road course drives of its new 2017 Honda Civic Si. Several development mules were spotted outside the grounds and in nearby towns, including small crossovers running around the site.