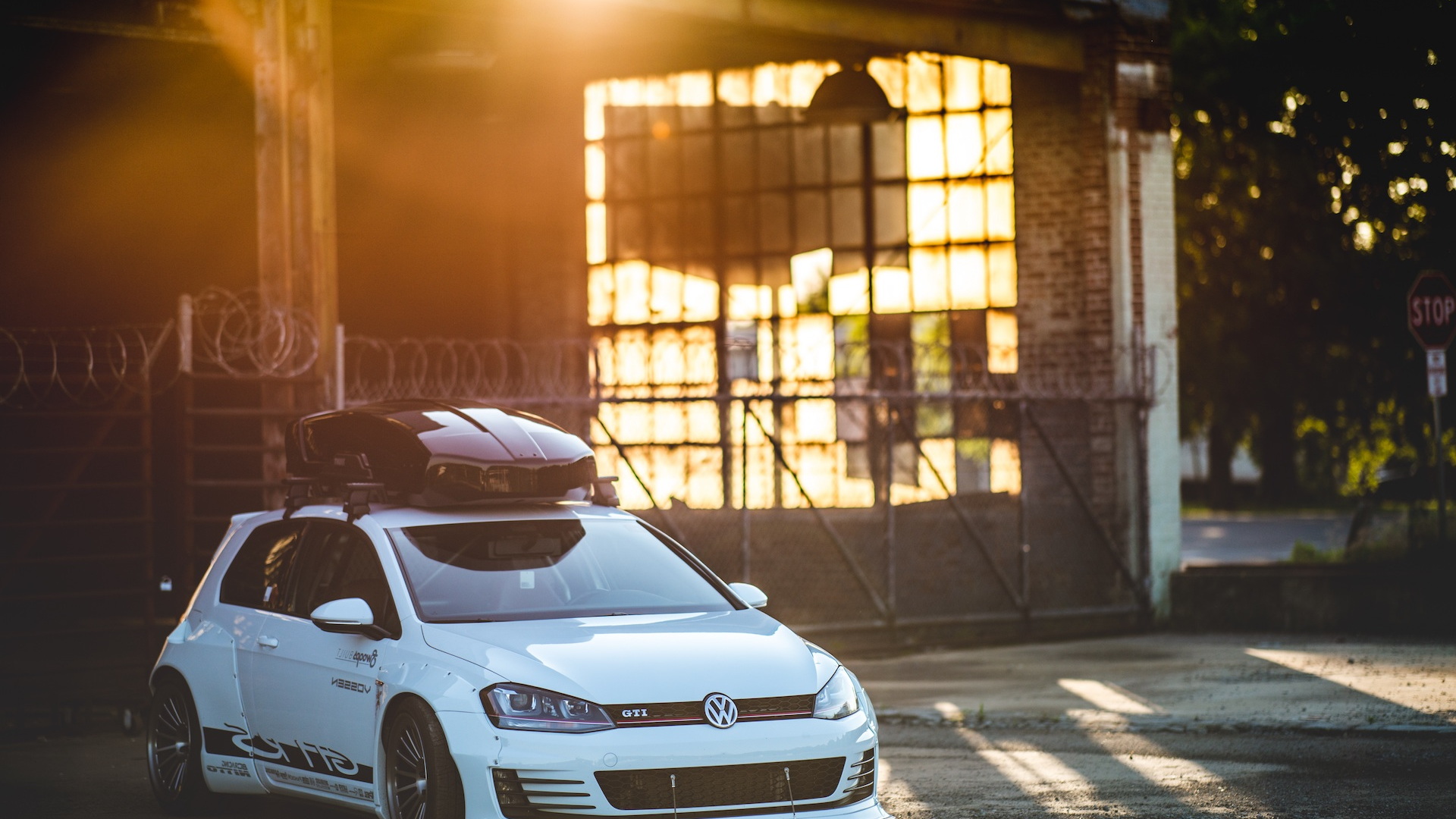 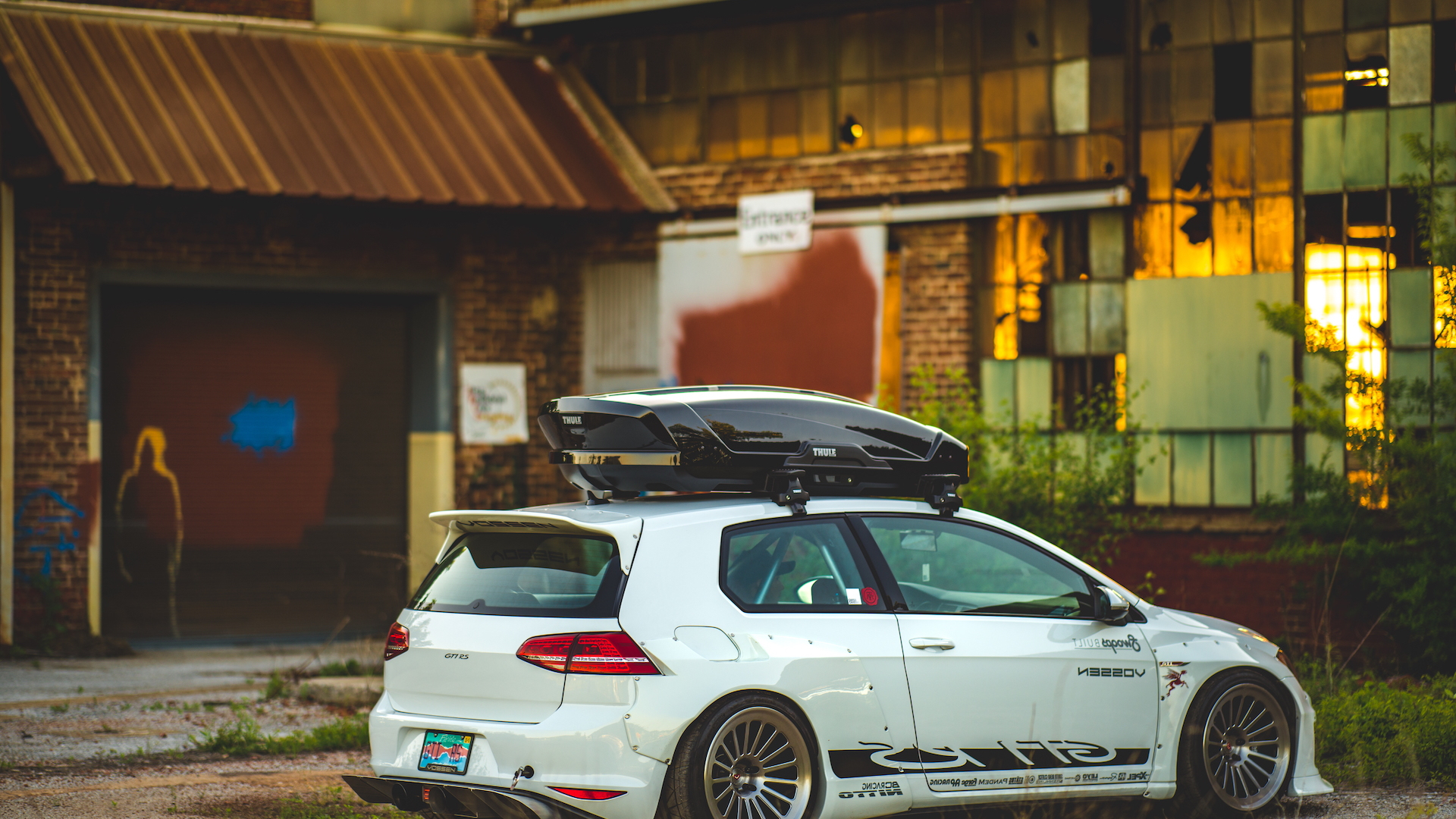 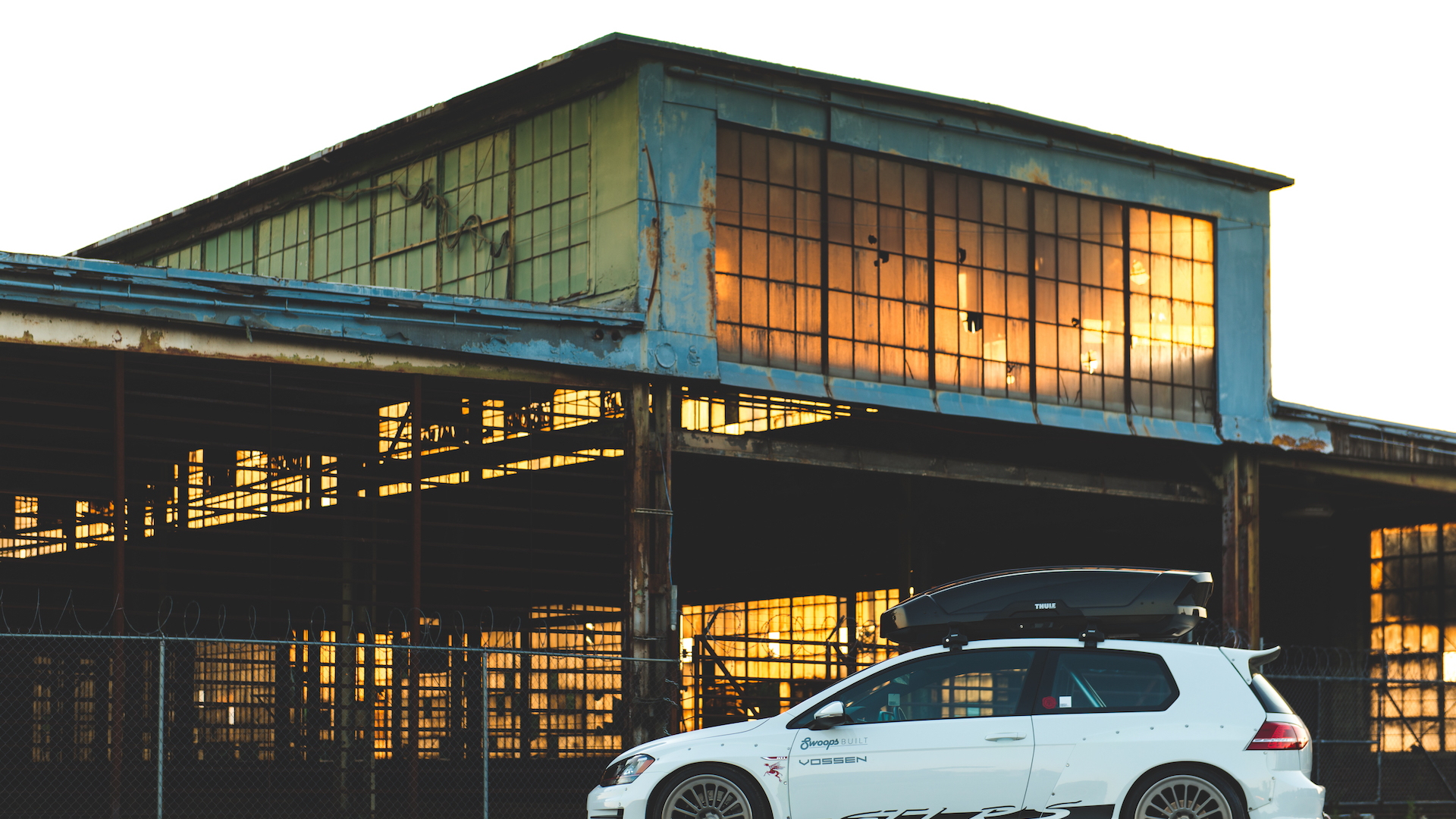 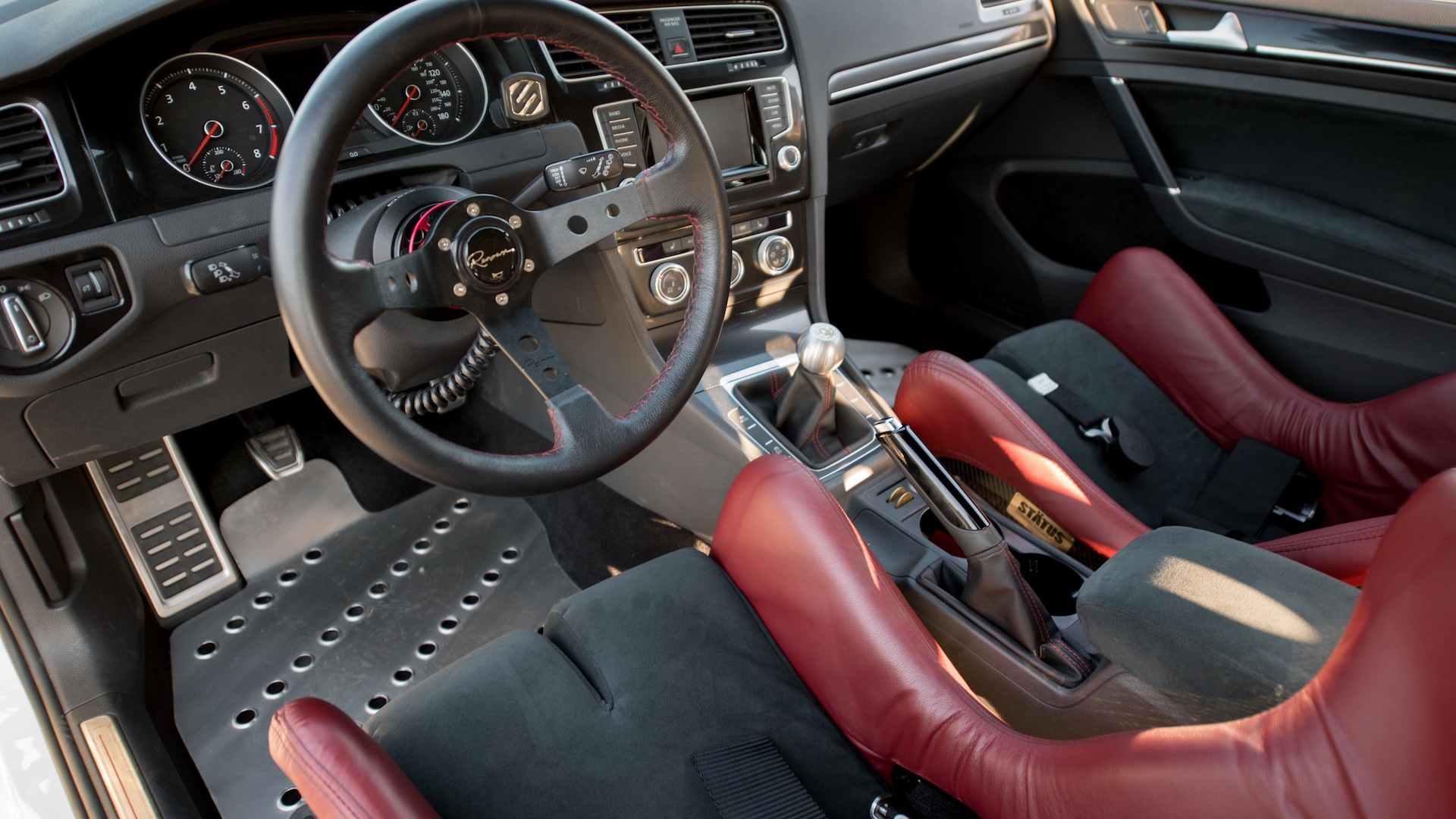 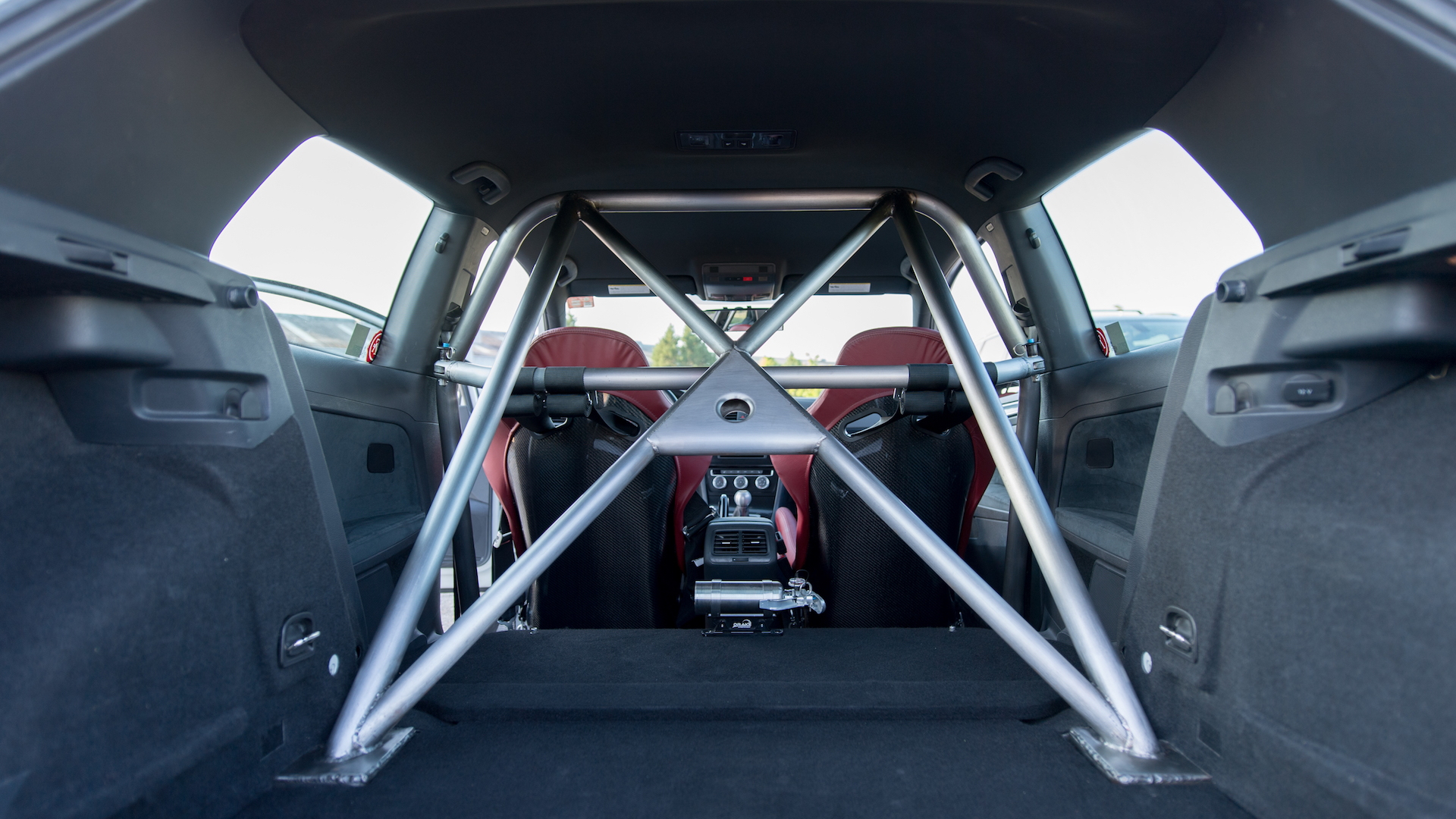 The aftermarket and modifying community has long had a love affair with Volkswagen vehicles, and it seems the German automaker is tapping into said love affair.

VW this week revealed five new concept vehicles headed to the European Experience in Savannah, Georgia, which is on now and runs until May 21.

The five concepts were designed with an effort to channel various facets of VW enthusiasts, ranging from the Beetle, Golf, and Jetta. That means a lot of lowered suspension, big wheels, and wider body kits.

Volkswagen says the Nardo concept will sport a new set of HRE wheels every time it makes a public appearance. At the European Experience, it will feature HRE FF01 Flow Form wheels.

Likely to be the most popular of the five are two separate Volkswagen Golf concepts: one GTI and one R. The Golf GTI RS concept really plays on the current modifying community trends. It's been slammed to the ground with help from Sam Dobbins, Creative Director at Vossen Wheels.

Dobbins helped outfit the Golf GTI RS concept with a wide body kit, which is said to have been influenced by Japan's Rocket Bunny body kits. Furthermore, the kit ensures zero wheel rub occurs when the Golf is moving—a common problem from "stanced" vehicles, as the kids like to say. There's also a set of low-profile roof crossbars and a carrier box for storage.

Inside the Golf GTI RS, the interior has been stripped to reveal the bare minimum, but a polished aluminum floor pan and racing seats are a couple notable, eye-catching features. Of course, the GTI RS rides on Vossen wheels, too.

Our personal favorite, and most grounded in respect to aftermarket trends, is the Golf R Heritage concept. A group of stripes running down the side of the concept mimic the German flag's colors and provide a healthy dose of contrast from the black exterior hue. A white lower rocker also spells out the wheels the R Heritage concept wears, again, Vossens. Bridgestone G-Force Comp-2 tires provide extra grip and H&R Springs is once again present to lower the Golf R Heritage.

A hitch mounted bike rack, roof-mounted tent system, a solar heated shower, a dash of LED lighting help give the Alltrack some added off-road pizazz. In the trunk, VW has mounted an entertainment center which is charged via a solar panel and three onboard batteries. Very cool, but maybe not Golf Country cool.