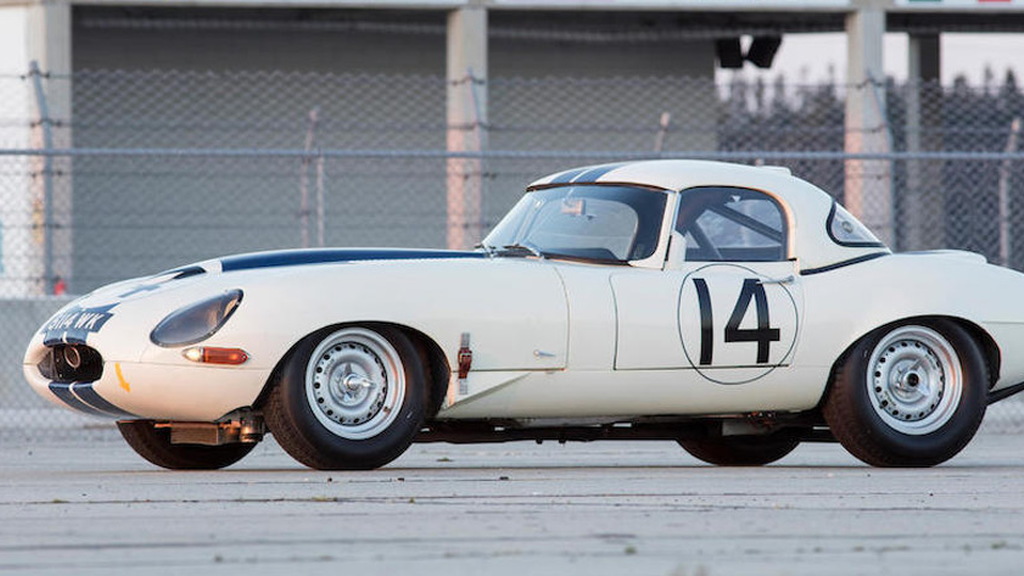 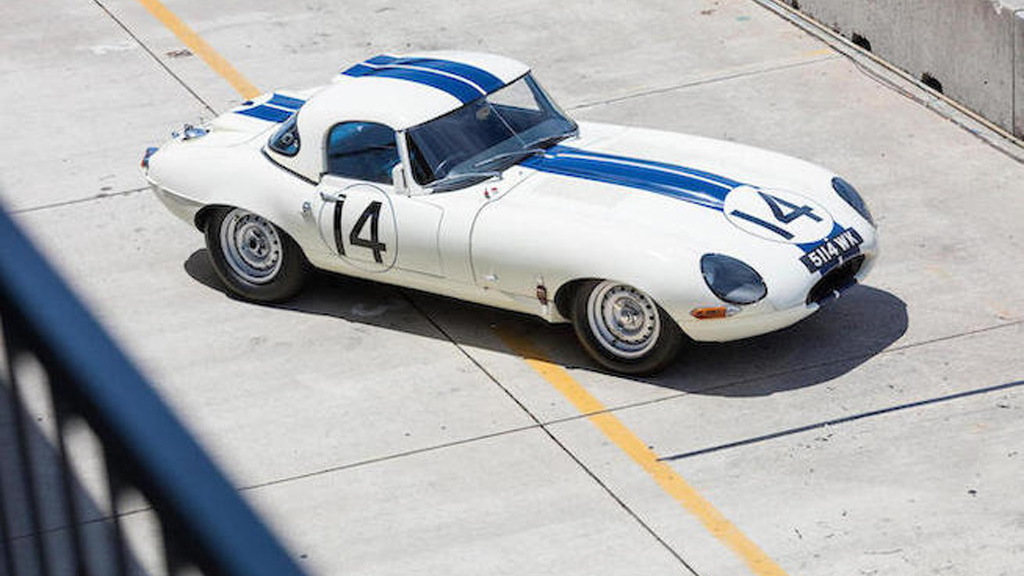 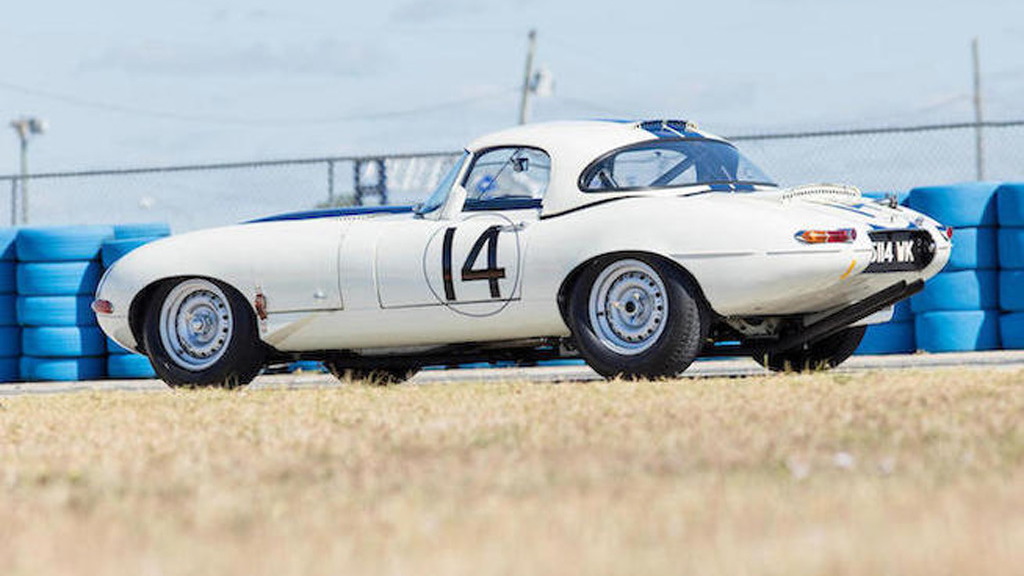 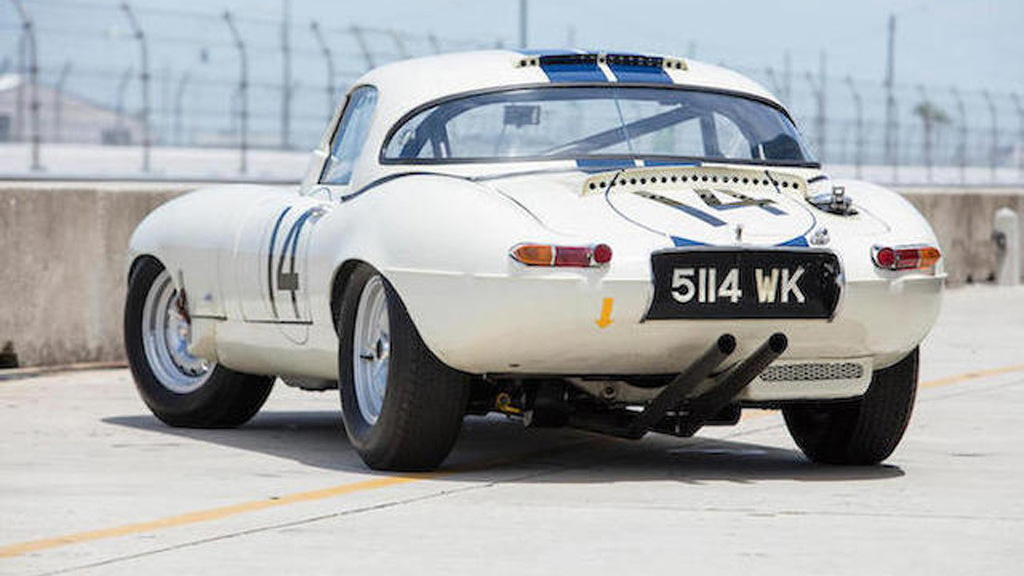 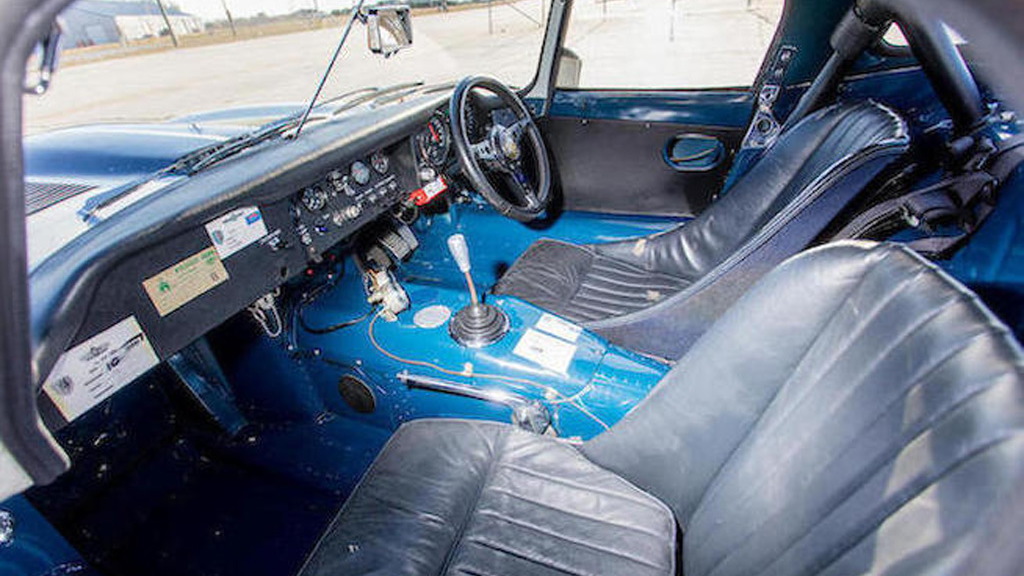 Special cars command big bucks. This 1963 Jaguar Lightweight E-Type is one special car that's just bit extra special, and it will soon head to a new home as it's bound for Bonhams' auction during 2017 Monterey Car Week this August.

A Jaguar E-Type will always conjure special attention, but the Lightweight E-Types are very special indeed.

Foremost, only 12 were built originally—Jaguar has since built six continuation cars—and each featured aluminum construction and a stripped-down cabin. This helped shave 250 pounds from the curb weight of what was already a light car, hence its "Lightweight" name.

This particular car, bearing chassis number S850664, ran the 24 Hours of Le Mans as the number 14 car. It was raced by Team Cunningham at the Road America 500 and the Bridgehampton 500 as well. Following its retirement, it sat in the Cunningham Museum before trading hands with three different owners.

The 1963 Lightweight E-Type earned the nickname GTO Killer, which references the Ferrari 250 GTO to competed against. While the 250 GTO was quick in its own right, the Jaguar was actually faster at most tracks where both cars competed.

It's rare these cars surface for sale, although Bonhams actually consigned another example earlier this year. That Lightweight E-Type is one of the best examples of the 12 cars. How much did that "best example" bring at auction? A cool $7,370,000. We expect this example will fetch a similar amount thanks to its pretty incredible motorsports pedigree.

The auction will take place on August 18, 2017 at the Quail Lodge in Carmel Valley, California.