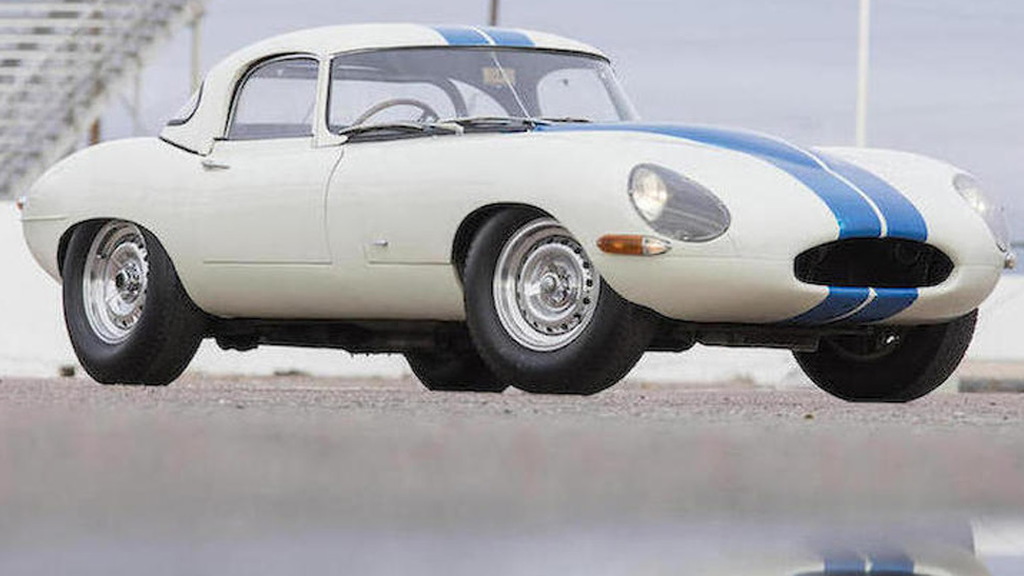 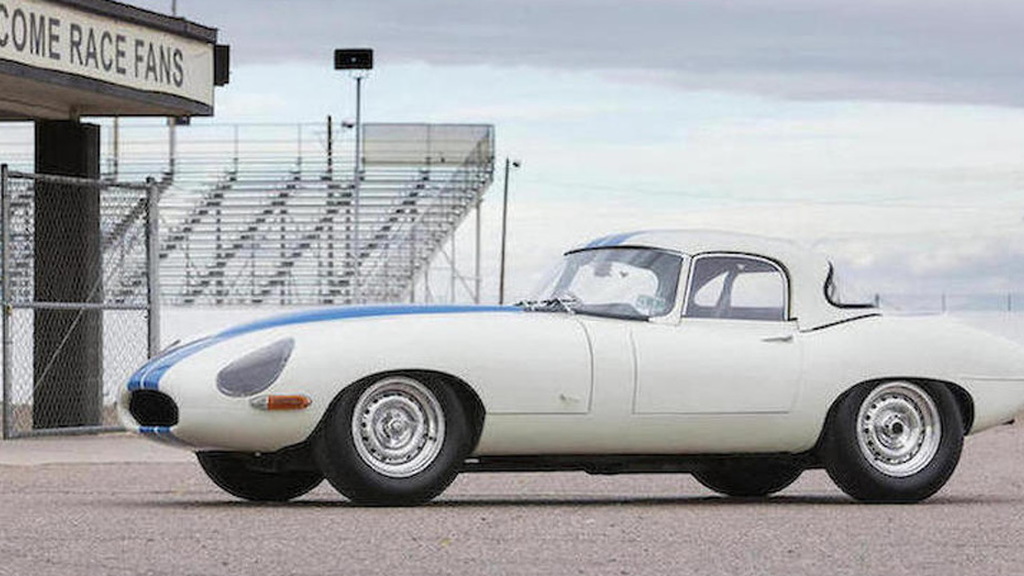 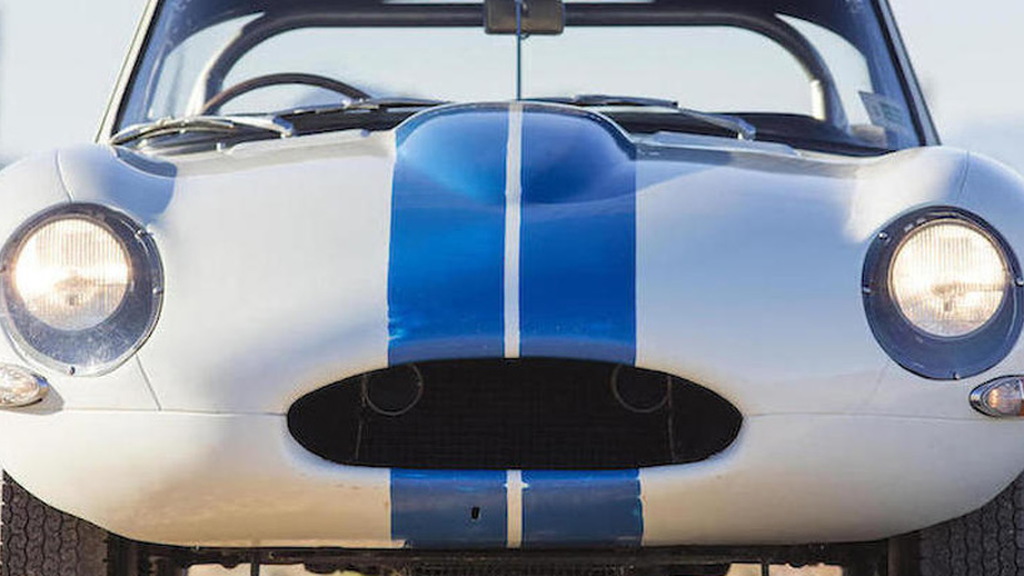 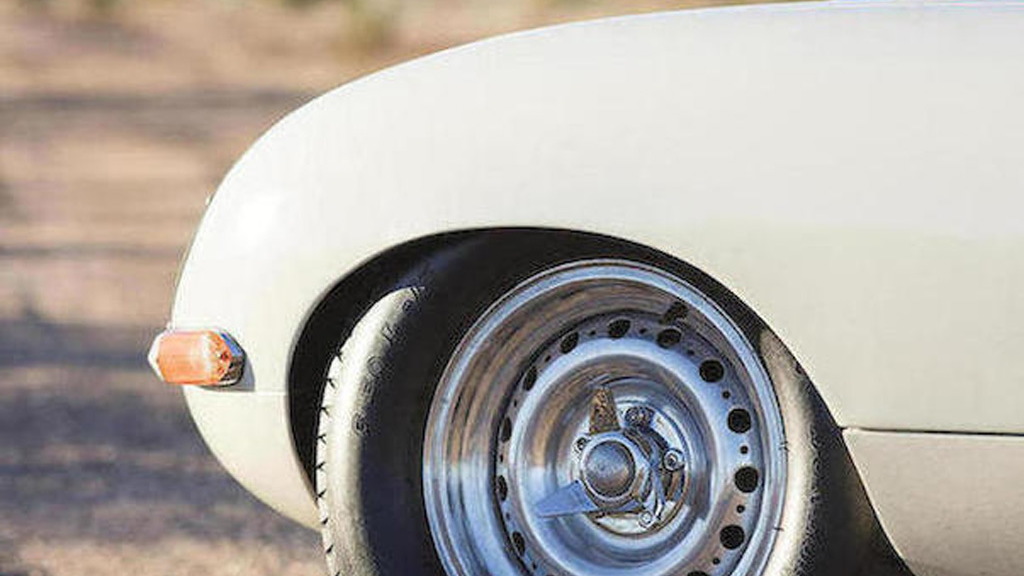 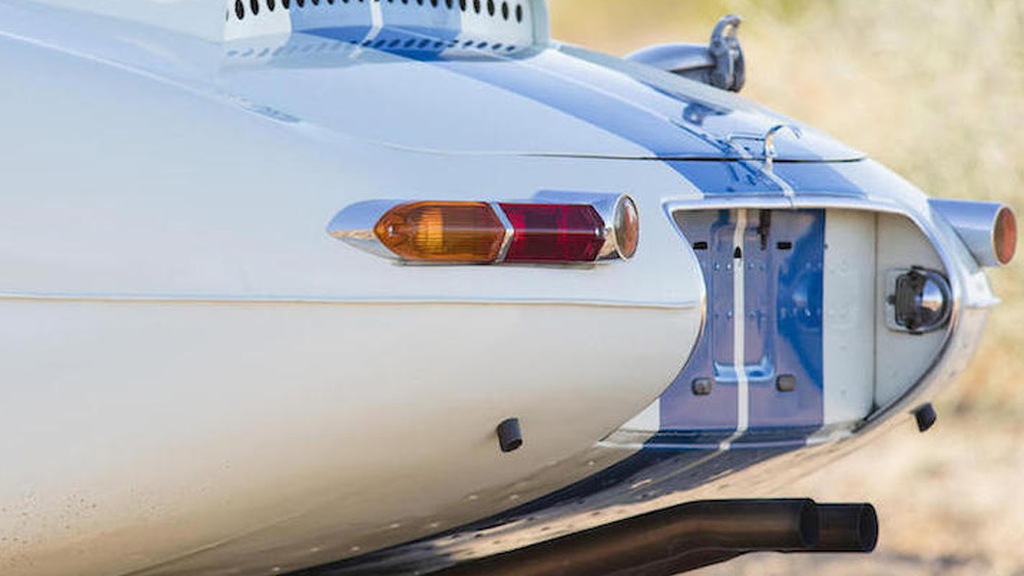 Jaguar’s Lightweight E-Type has frequented the headlines in recent years due to the British automaker’s decision to make a series of continuation models exactly like the originals. Those continuation models were priced as high as £1 million (approximately $1.26 million) and all six of them were snapped up almost as soon as they were announced.

Even at that lofty price the cars were still a bargain compared to an original, which was hammered home during this past week’s collector car auctions in Scottsdale, Arizona. At the Bonhams sale, an original 1963 Jaguar Lightweight E-Type sold for an impressive $7,370,000. The price makes it the most expensive E-Type ever sold.

The car, bearing chassis number S850667, is one of the best examples of the 12 original Lightweight E-Types. It’s had just three owners who together have driven the car less than 4,000 miles, and it’s never been disassembled or rebuilt in any significant manner.

There’s also some racing pedigree. The car is the winner of the 1963 Australian GT Championship, thanks to the efforts of Australian racer Bob Jane, and there’s numerous documents included that outline the history. For example, there’s a five-page specification sheet with a dizzying array of competition features added when the car was first ordered.

The Lightweight E-Types weighed approximately 250 pounds less than a standard E-Type due to aluminum construction as well as a stripped-out cabin. (The standard cars were mostly steel). The engine was a 3.8-liter inline-6, which combined with the light curb weight made the cars quite competitive. Other famous racers to have hopped behind the wheel of a Lightweight E-Type at some point include Graham Hill, Jackie Stewart, Roy Salvadori and Briggs Cunningham.