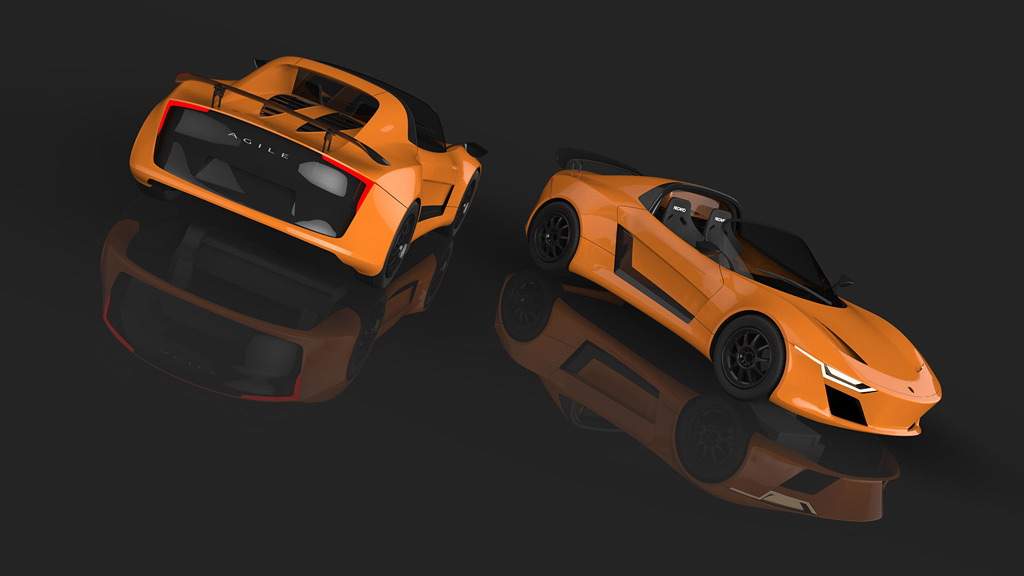 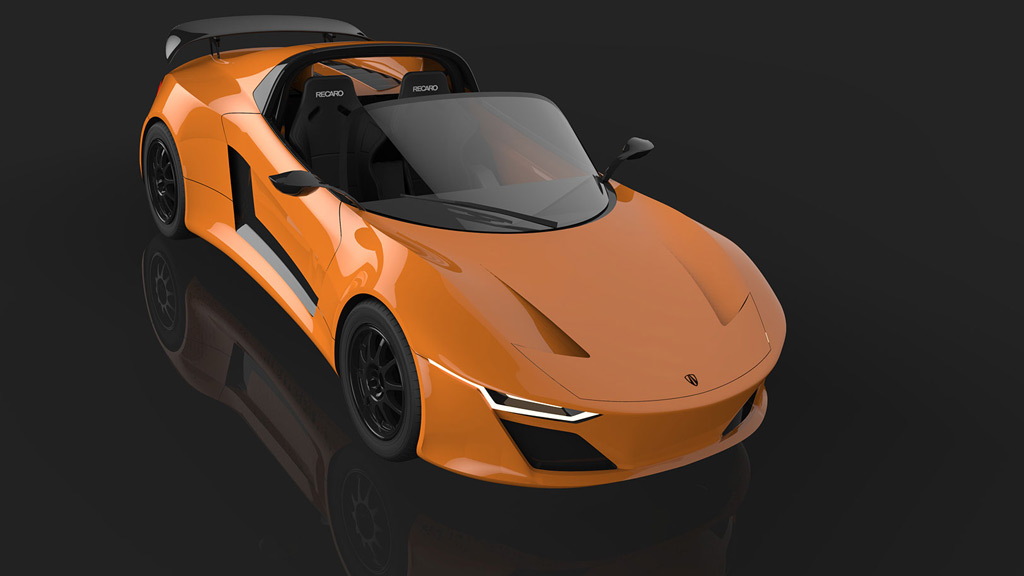 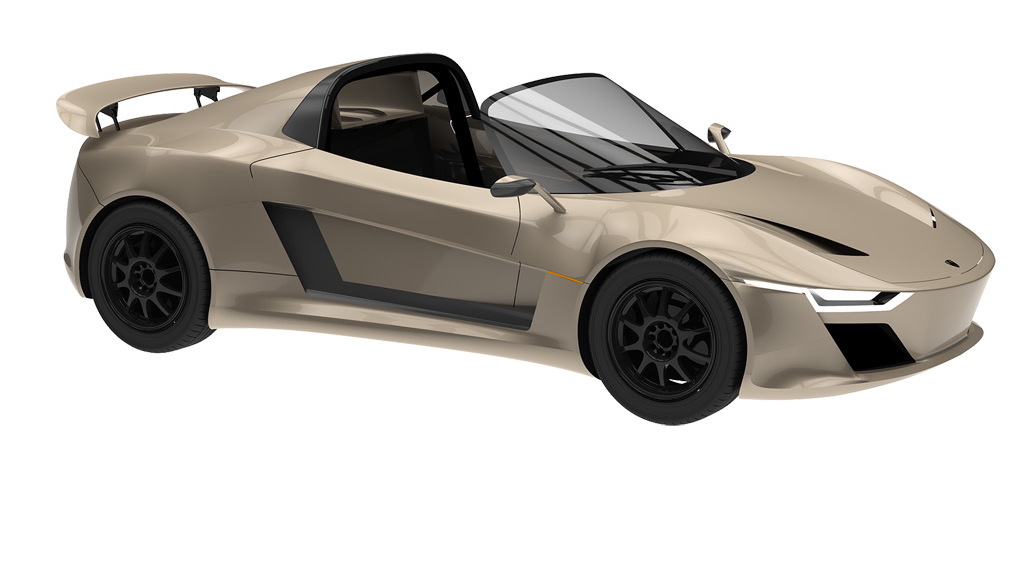 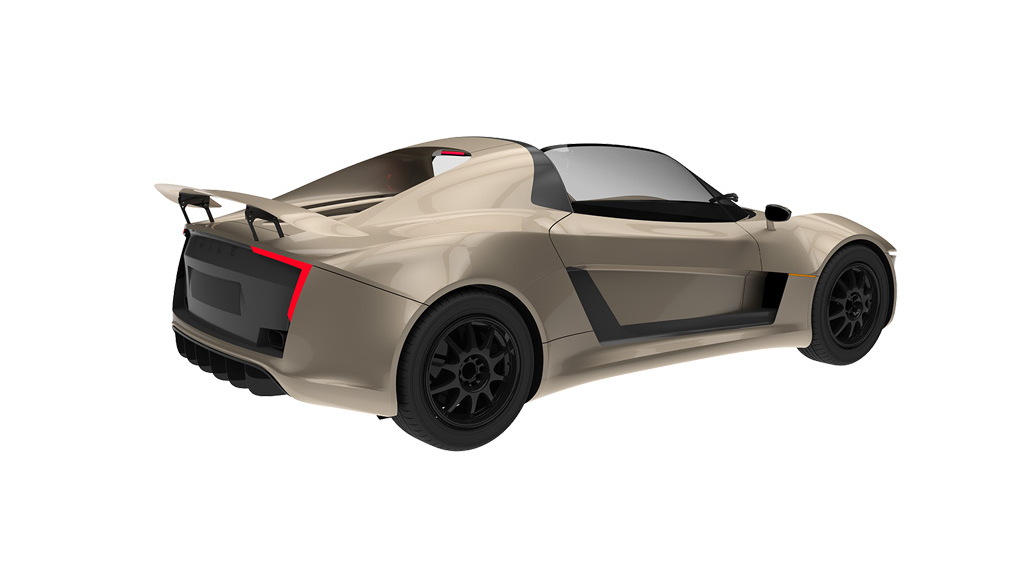 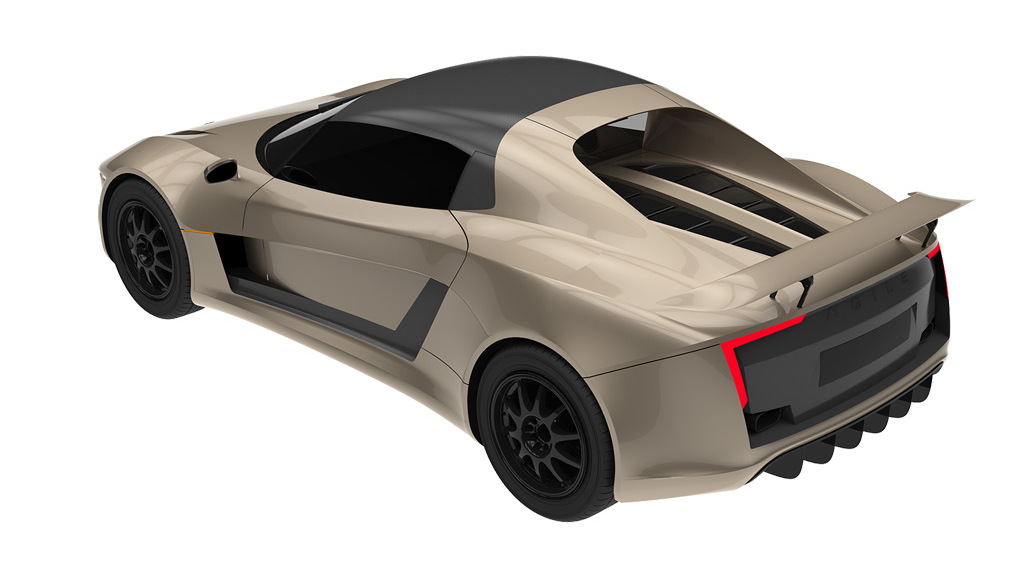 When you think of Denmark, you probably think of tasty pastries and minimalist design. We doubt very much you’d be thinking about fast cars, but that may not be the case for long.

Agile was founded in 2016 as a Danish alternative to Lotus, and the brand’s first two cars are lightweight, track-focused sports cars not unlike the Lotus Elise and Exige.

The Exige rival is called the SC122, and the car relies on carbon fiber for almost all of its construction. Agile boasts that the carbon fiber it uses is even stiffer than the stuff used in Formula One.

Mounted behind a two-seater cockpit is a 3.5-liter supercharged V-6 sourced from Toyota—another similarity to Lotus. The engine can be paired with either a 5-speed manual or 7-speed sequential unit and delivers 425 horsepower to the rear wheels—plenty when you consider the car weighs just 1,874 pounds.

Want more performance? Agile has a more extreme car called the SCX. This model is a stripped-out roadster more like the Lotus Elise. It’s powered by a 2.0-liter inline-4 and weighs just 1,322 pounds. The inline-4 in naturally-aspirated form delivers 180 hp and with a supercharger attached pumps out 250 hp.

Both the SC122 and SCX are street legal though they also come in race car flavor.

Agile is currently accepting pre-orders but is yet to confirm whether the cars will be available in the United States.