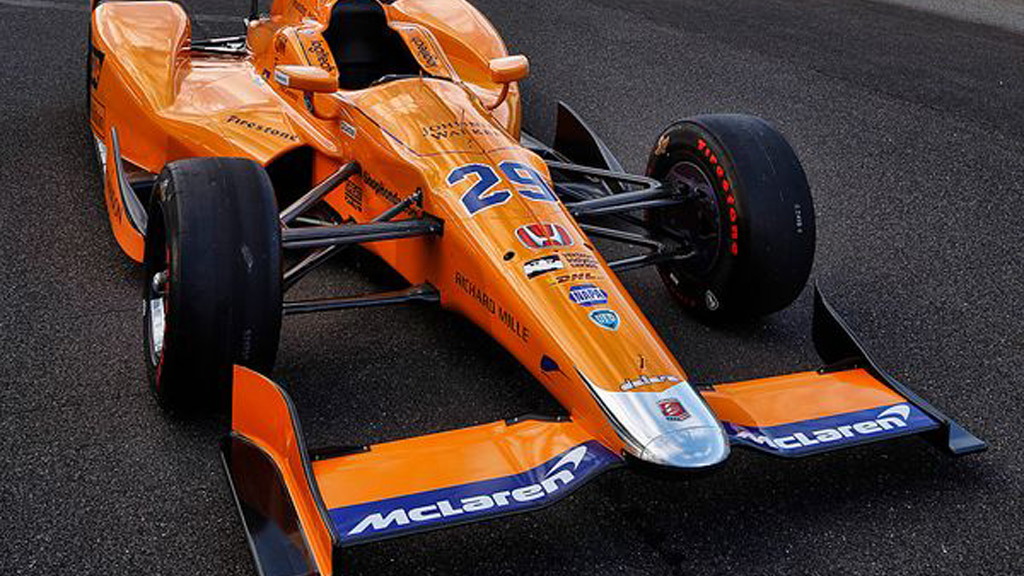 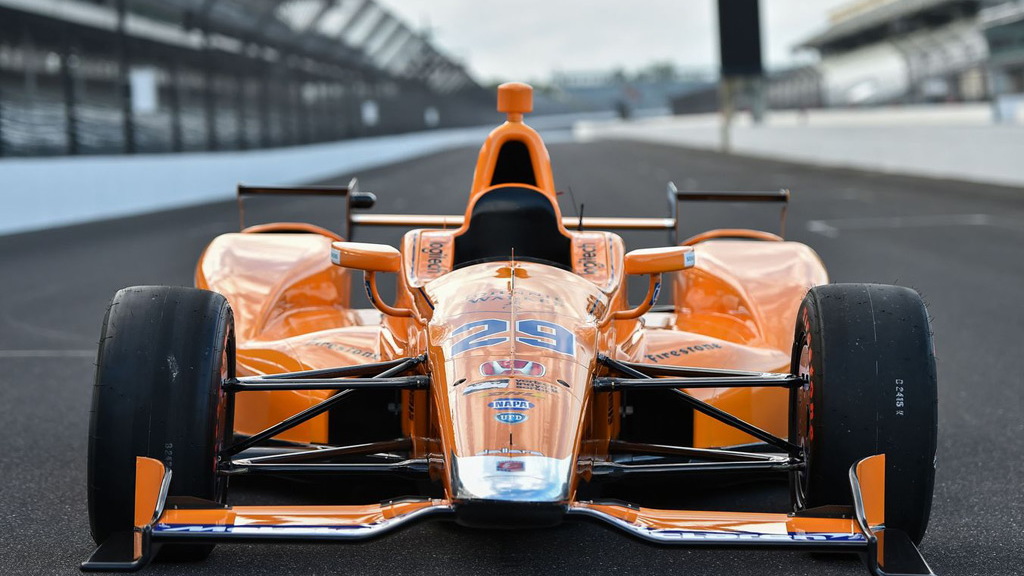 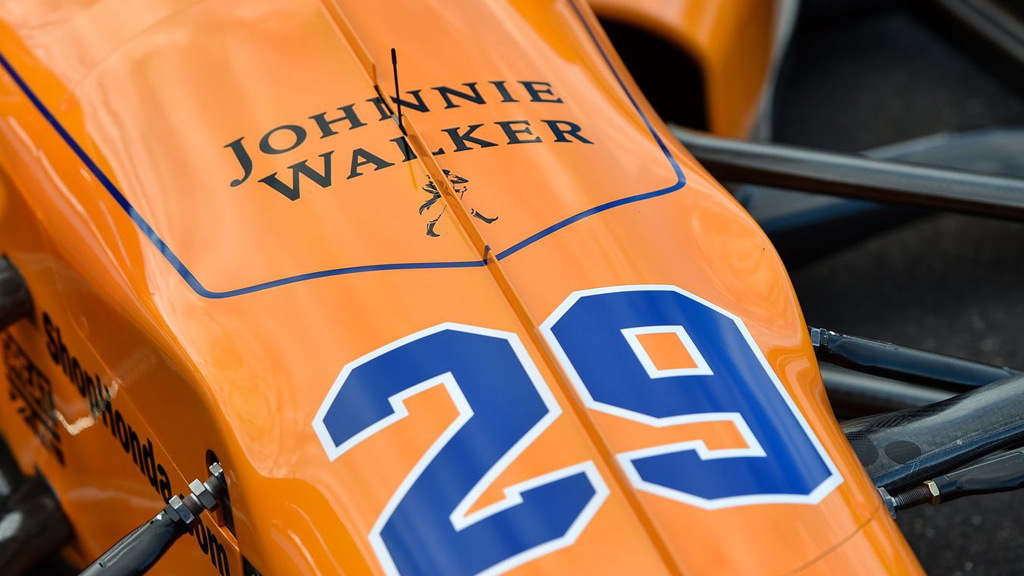 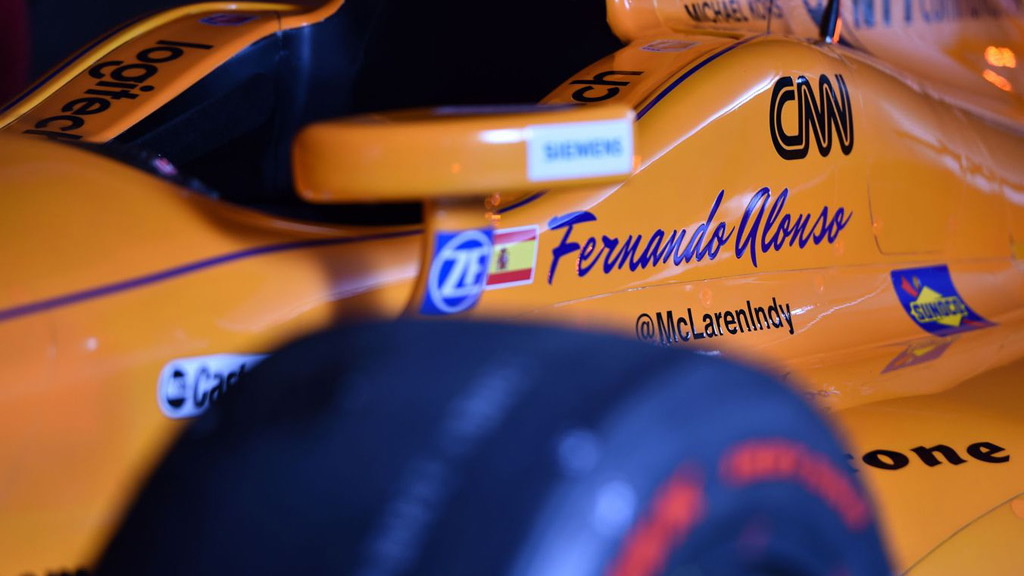 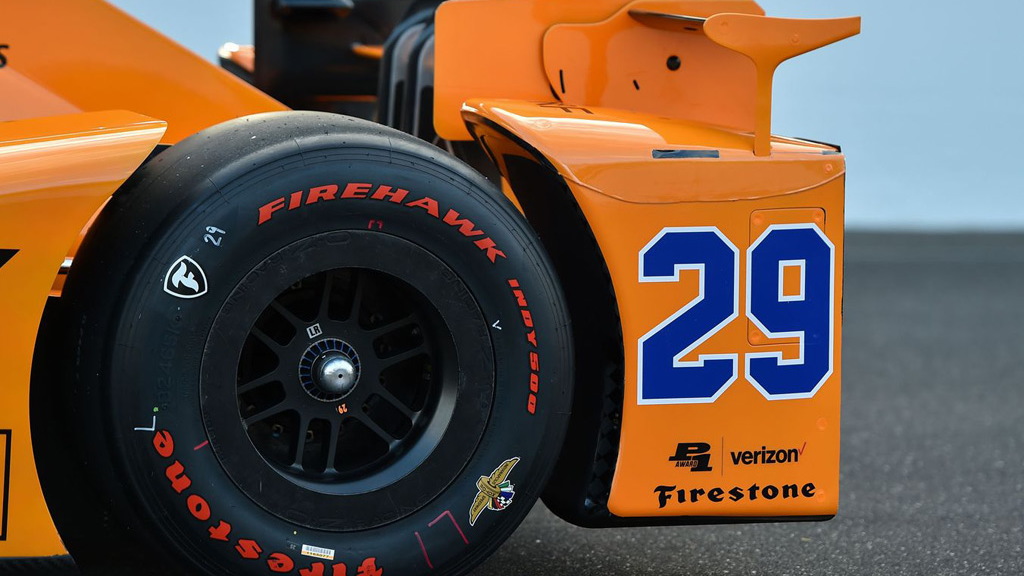 There’s one extra reason to watch the 2017 Indianapolis 500: a McLaren will be racing at the Brickyard for the first time in 38 years.

As confirmed in April, McLaren is partnering with Honda and Andretti to field a car in the Indy 500, with Fernando Alonso doing the driving.

The two-time Formula One world champion will have to skip the Monaco Grand Prix to race in Indianapolis, but given the current performance of his F1 car he probably won’t be missing all that much.

Earlier today he put in some practice laps behind the wheel of his McLaren-Honda-Andretti Indy car at Indianapolis Motor Speedway, and fortunately there weren’t any hiccups. It’s the Spaniard’s first time driving on an oval and the first time in an Indy car.

All teams in IndyCar use a common Dallara DW12 chassis, but McLaren’s will be the only one decked out in papaya orange. It will draw its power from a 2.2-liter twin-turbocharged V-6, and while the engine is still sourced from Honda the performance of the Japanese firm’s Indy car engines is much more competitive than in F1.

The Indy 500 is scheduled for Sunday, May 28. Last year’s winner was rookie Alexander Rossi driving for Andretti-Herta Autosport. Rossi, too, raced in F1, though only briefly.