McLaren is floundering in Formula One and there isn’t much hope for the rest of the season. McLaren has even decided to let star driver Fernando Alonso skip this year’s Monaco Grand Prix, the most prestigious race on the calendar, to race in the Indianapolis 500 which is on the same day, May 28.

The British-based, Bahraini-owned team will partner with America’s Andretti Autosport to field a single car powered by a Honda engine, in this case a 2.2-liter twin-turbocharged V-6, limited by IndyCar regulations to 12,000 rpm. All teams use a common Dallara DW12 chassis, but McLaren’s will be the only one decked out in papaya orange.

Honda is the supplier of McLaren’s power units in Formula One and is one of the key reasons for the team’s poor performance in the current season, and recent past ones. The power units underperform compared to the competition and have also proven to be unreliable. 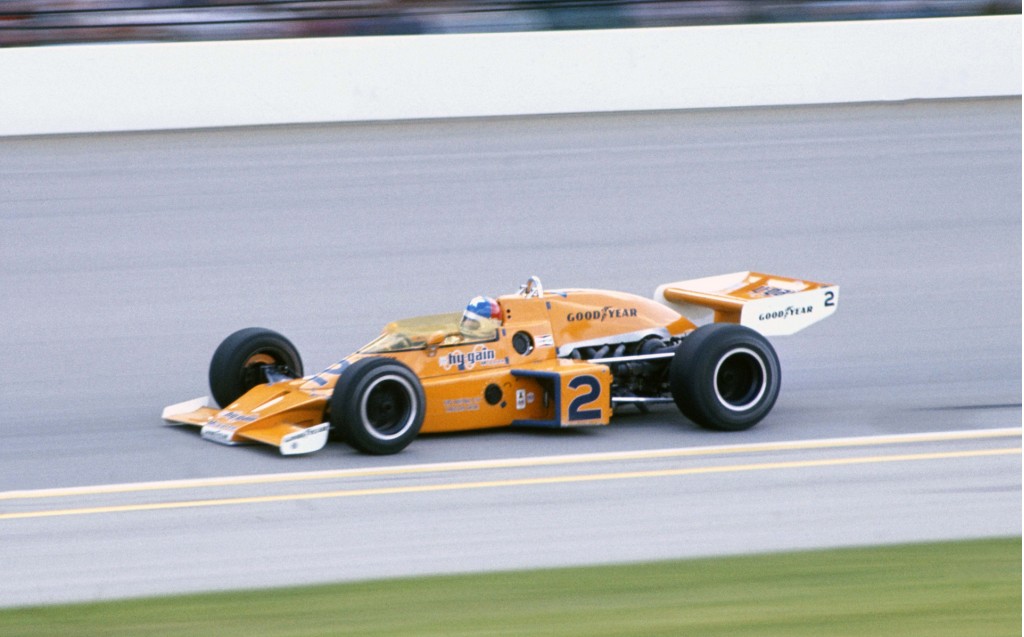 For McLaren, the occasion will mark the team’s return to the Indy 500 after 38 years. Recall, McLaren competed in the Indy 500 in the 1970s, winning the race in 1974 and ’76 thanks to the efforts of Johnny Rutherford.

And for Andretti CEO, owner and founder Michael Andretti, the occasion will be a reunification with the team he raced for in the 1993 Formula One World Championship alongside the legendary Ayrton Senna.

The occasion will also be great exposure for McLaren in the United States where many are still unfamiliar with the brand. McLaren’s road car division is just launching its new 720S supercar. 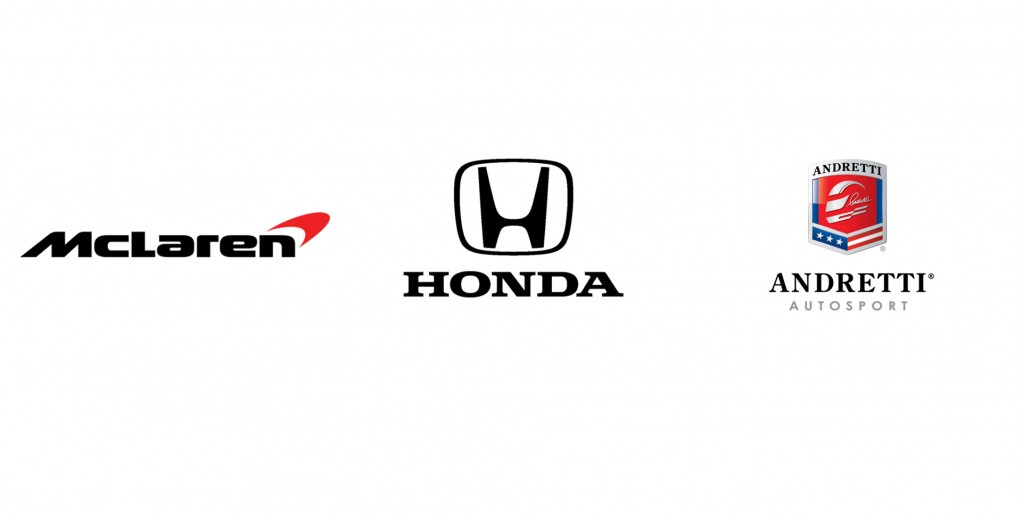 In a statement, Alonso revealed his own motivation for the undertaking.

“I’ve won the Monaco Grand Prix twice, and it’s one of my ambitions to win the Triple Crown [the Monaco Grand Prix, the Indy 500 and the 24 Hours of Le Mans, which has been achieved by only one driver in the history of motorsport: Graham Hill,” Alonso said.

Alonso didn’t say when he might race at Le Mans, though he said it’s definitely something he intends to do before retiring from motorsport. And McLaren didn't say who will replace Alonso at the Monaco Grand Prix.