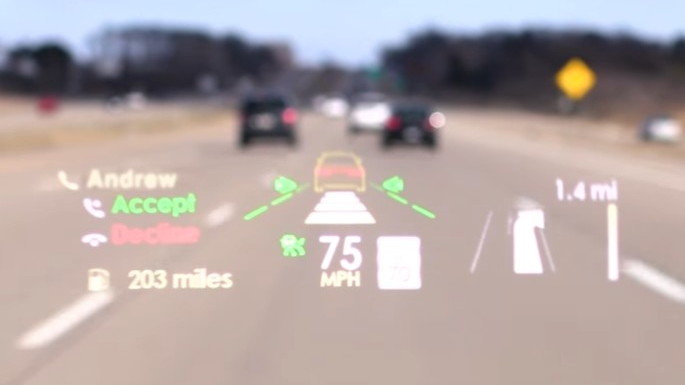 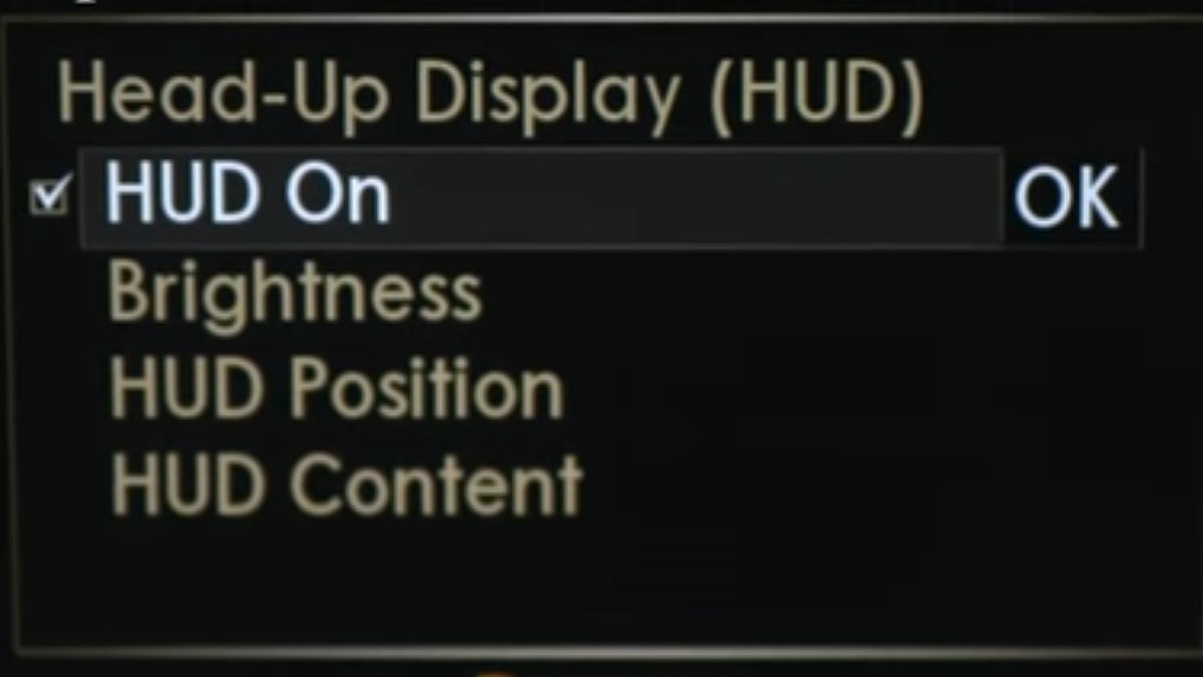 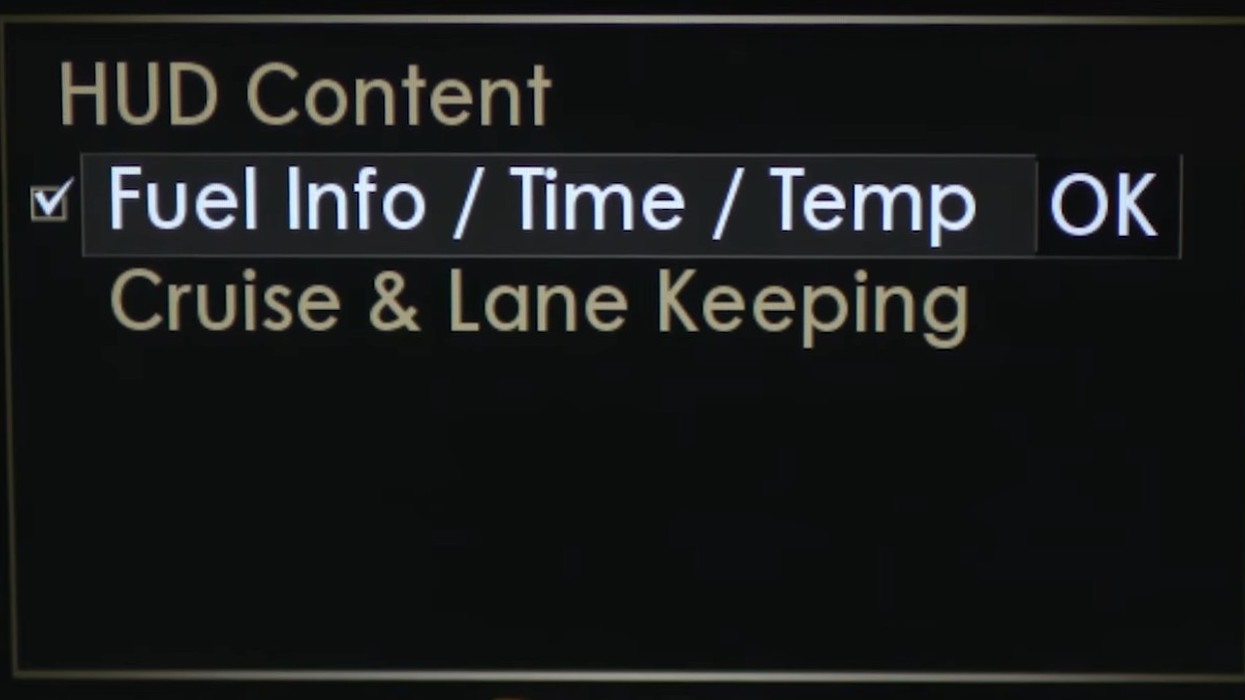 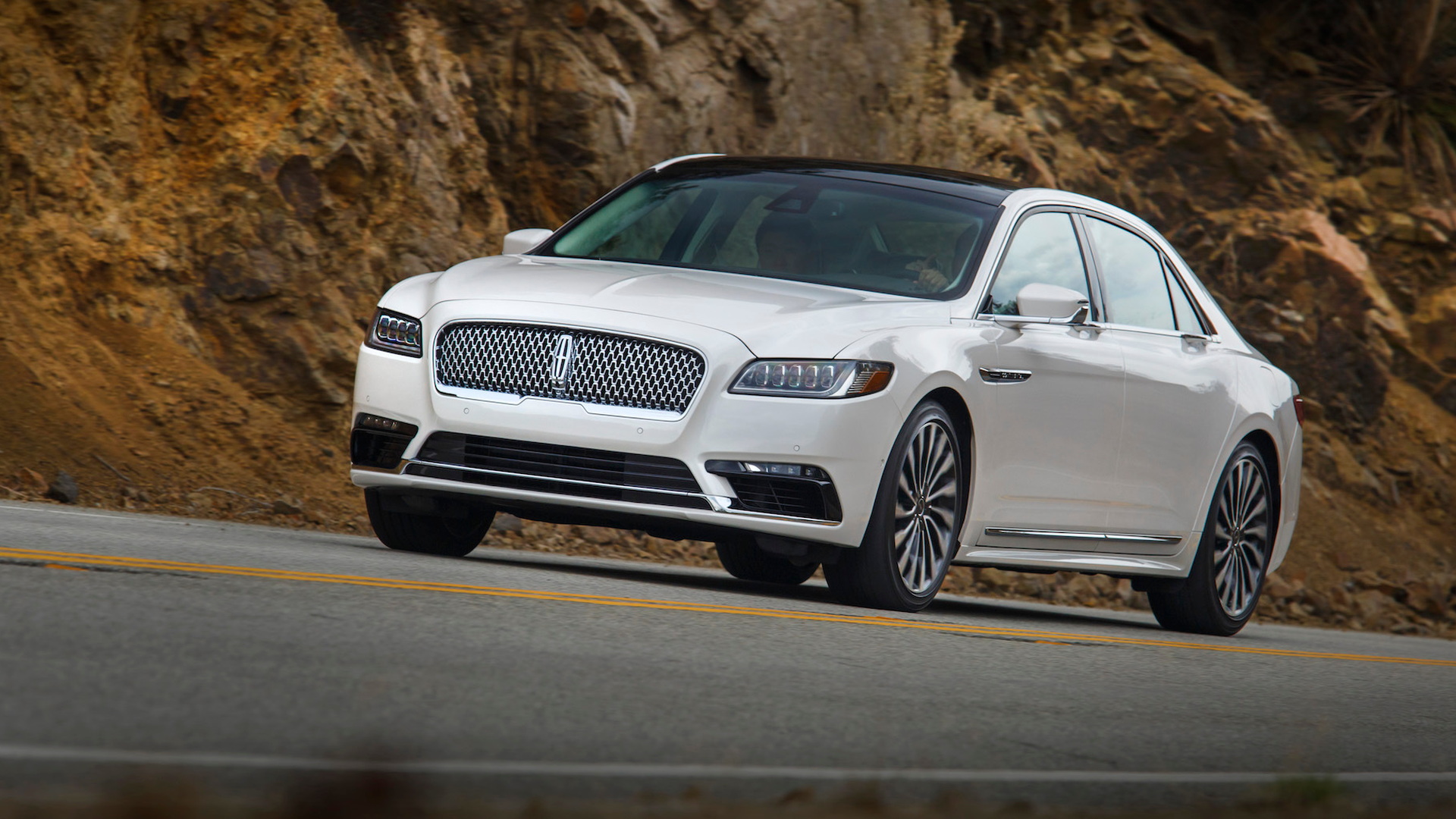 The Lincoln Motor Company wants its drivers to keep their hands on the wheel. One way Ford's luxury brand is aiming to accomplish that goal is with a new, enhanced head-up display. In fact, Lincoln is claiming it has scored a benchmark with its all-new head-up display for the 2017 Continental sedan. The updated head-up display features new technology to enhance legibility in bright light, and is customizable.

Lincoln says the new display is the biggest on the market and can even be seen with polarized sunglasses. The technology responsible for the head-up display, named Digital Light Projection, is exactly the same tech movie theaters use for brightness. Texas Instruments first developed the technology in 1987, but it wouldn’t make its way to projectors until 1997. Lincoln is the first brand to incorporate the technology for a HUD.

Drivers will be able to customize everything the HUD shows through controls on the Continental’s steering wheel. Available for display on your windshield are such information as outside temperature, lane-keep assist and adaptive cruise control status, fuel level, navigation directions, trip computer stats, outside temperature, current speed and time, and incoming calls. But, if you’re not in a HUD kind of mood, you can completely shut the system off, too.

As autonomous vehicle technology begins to crawl out of infancy, we can only imagine what automakers will be able to project onto the windshield when we hand over responsibility to the vehicle entirely. You can grab a first look at the HUD system in the accompanying video before Lincoln shows the system off next month.